The attacking midfielder caught up with iFollow Latics after his first full week of training after joining the club on Deadline Day.

Coming on loan from Peterborough, the Blackburn-born player has settled in straight away and has been extremely pleased with the early signs in his new environment.

“It’s been very good, obviously it’s a new challenge but I just can’t wait to get started now after a good week of training and getting to know the lads.

“The gaffer has been excellent in allowing me to get to know the style of play that he uses and it’s good to know that’ll I’lI fit in nicely if I keep working hard and get match ready.”

He added: “All the lads have been great with me, I’ve been welcomed as soon as I came in this week, so it’s been nice to focus on getting my fitness up more than anything. There’s some good characters in the dressing room so I’ll know I’ll fit in here.

“The last couple of sessions have been intense but it's been good to get back out on the grass and get fitter and sharper really.

“As I’ve said, the only thing that's missing now is just match fitness. Obviously I haven't played in a while so with more training sessions next week I’ll be raring to go and I’m looking forward to taking my opportunity when I’m given it.” 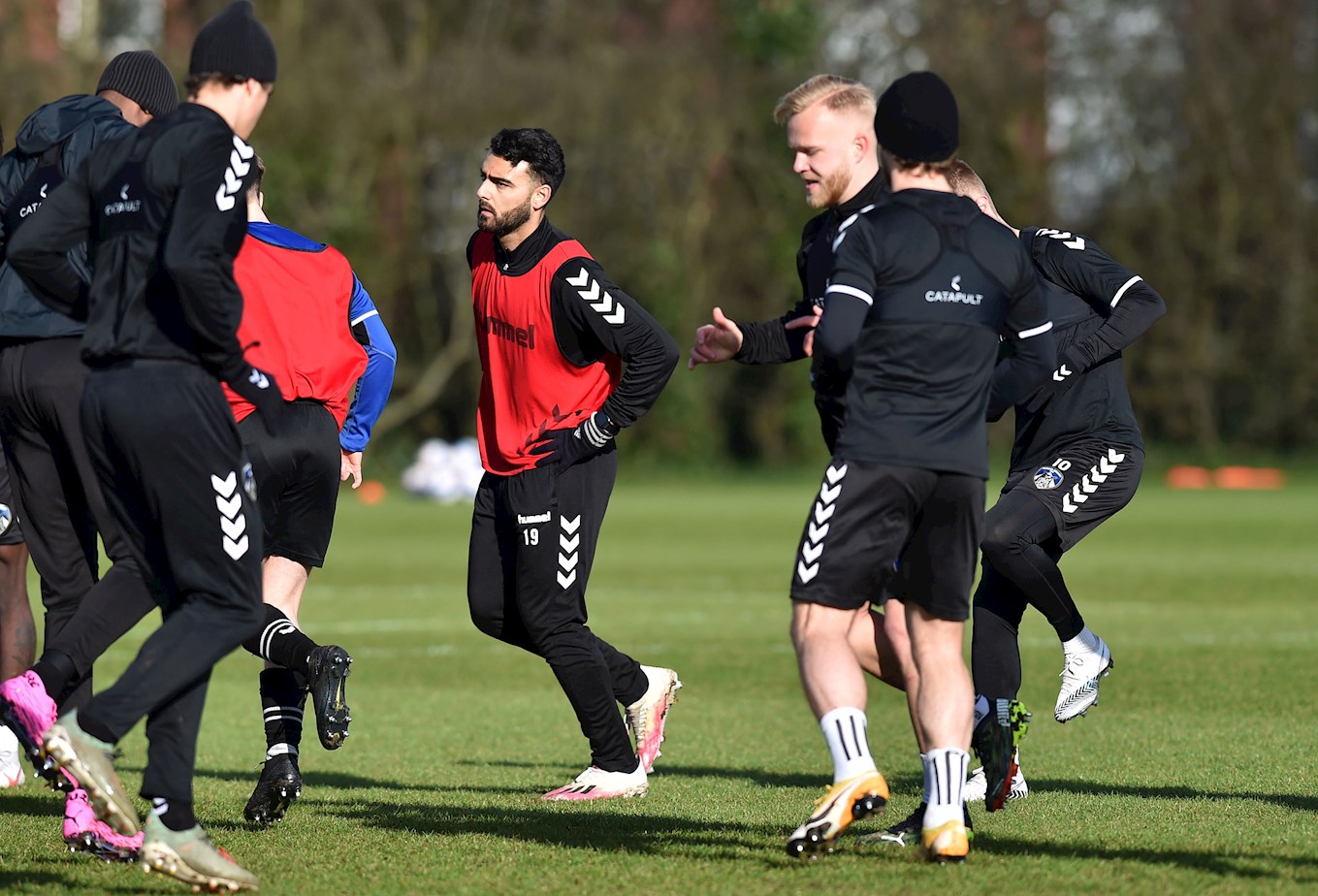 Still only 20, ‘Tas’ as he is known is an attack-minded player that has many qualities he feels he can show in the EFL.

A young talent picked up from non-league he’s at a point in his career where he can make an impact and show those that have shown faith in him that they were right all along.

“I'm definitely a creative player that likes to get on the ball, breaks the lines with pace by going forward and creating chances on goals.

“One area I pride myself on is I work hard off the ball, I’ve got lots of energy. It's just about playing with intelligence and using it in the right areas of the pitch, as league football means you have to be more clinical and take your chances.”

Moving back up to Lancashire, Serhat is under no illusions having home comforts may help his game off the pitch.

Another young player who is mature beyond his years, it was a smart move based on knowing Latics were interested in his talents.

“I’ve been away from family and friends for a while now but now I feel a lot more confident closer to home.

“I'm still young, but I'd say that is still an advantage but one I don't want to keep talking about, as one thing I’ve learnt is if you're good enough, you're old enough.

“I just want to keep playing on a more regular basis and I feel I can do that here by making an impact and helping this club move up the league.”

He continued: “I knew of the interest back in the summer, it’s unfortunate it didn't happen then but when I knew there was a chance in January again I was really keen to make it work this time round.

“I'll give my all for this team as I know it’s a club with a passionate fanbase who want to see players give 100% for the shirt.

“To work and learn off someone like Harry Kewell as well is also a huge plus. I’ve really enjoyed my first week, the sessions are different to Peterborough as it’s more intense training and the pressure is on me already to make sure that I earn the chance to get into the team.

“I really want to impress and make the most of the challenge as there’s some good competition in the midfield positions, especially going forwards.”