The Head Coach spoke to iFollow Latics at training earlier, as his side return to Boundary Park after a 24-day absence tomorrow evening.

In the thick of the Tuesday-Saturday schedule, Kewell said his players have had another good session after a spirited performance against Tranmere regarding the circumstances.

Whilst over the weekend, Barrow have made another change in the dugout to try and turnaround their season and remain in the football league.

"We're still slightly disappointed on the mistakes that we made against Tranmere. Similar to what we were against Forest Green during the week, two tough away games where we needed and should have got more out of them.

"But again, we're continuing the progression and staying focused and motivated on the next challenge. We're trying to work and achieve something to get this club back to where people haven't seen it for a while, so we're still aiming for that.

"Now it's a good opportunity for us to play an opposition, who are going through a little bit of turmoil after sacking their manager yesterday, we don't really know what is going to happen tomorrow with their team and the structure. So we just have to fully concentrate on ourselves and that's what we did today, we concentrated on ourselves and our strengths and where we can hurt them.”

"I think that's the important thing, regardless of any situation that you play," the Head Coach said.

"If you have your structure right. If you can play the way that you want to play and make an opposition kind of change their system towards yours, then you're obviously getting ahead of them. But like I said, it's still it's going to be a tricky game.

"We don't know what they're going to bring but we have to be up for it, we have to show the kind of fight and determination that we had in the first 20 minutes at the weekend and then probably in the second-half the determination that we showed when we went down to 10-men. That's what we need to see tomorrow, as Barrow’s players will be coming to prove a point to get themselves out of the tough situation they find themselves in."

With a lively contest against the Bluebirds earlier in the season, Kewell knows that it’s a game that needs to be approached in the right way and one that is seen as important to get back to winning ways and also keep the recent home form going.

"Everyone knows in this league, we've seen it many times, that anybody can beat anybody. And we have to be at our very best with our discipline, concentration and work ethic to be able to do the ugly things of football, first and foremost. If you can do that, then you'll always have a chance to to win a game and that's what we've got to concentrate on."

Due to postponements and the way fixtures have fallen, it has meant a three-and-a-half week layoff from home comforts and Kewell says his players are looking forward to getting back out on the Boundary Park pitch.

"They're raring to go. It's nice playing at home, especially with our last two wins coming there. Regardless of how the season has panned out for us, our performances and that we always think we're always putting in good performances. We've just got to stop, you know, the individual defensive errors that are costing us and rightly being highlighted a lot. When we stop that, we will give ourselves a very good chance to string some strong form together."

With Sido Jombati’s two bookings at the weekend and subsequent suspension, something he apologised to the players for after the game, the Head Coach has a similar squad to pick from and was pleased with Kyle Jameson’s impact after a season which has shown promising glimpses of what he can do.

"There may be some more rotation but the players who made an impact on Saturday have definitely given me a decision to make.

"Kyle came on and slotted straight into one or two areas easily, but he hasn't had a lot of game time so it's an interesting one, but he's got to start at some point.

"We've believed in him from the start. He’s got a great attitude, he's got a very good work ethic and is an intelligent footballer who wants to impress. He’s also comfortable on the ball and likes a fair challenge so he does cause me a problem in a good way in terms of selection for that vacant position."

Whilst Ian Lawlor’s honesty and reaction of the highs and lows of being a goalkeeper was something he was extremely proud of; "Any professional footballer can make mistakes. When you do, you've got to be able to correct them quickly.

"Like I said, I thought he was probably ‘Man of the Match’ for my side against Tranmere with his commanding performance. Now he's got to back that up again and show he can progress and continue to get better. He's got to have the consistency and I think if we can start getting the consistency, then we can start to move forward as a team."

He added: "That goes for the whole team too. We’re scoring good goals when you see us play in a certain way and a certain style by putting together good movement, it’s frustrating that as a unit we need to be stronger and more resolute when teams try that against us.

"But again, the team knows this and we'll continue to work on it by trying to stop giving the ball away too easily as well as silly passes and a few more little areas.

"The never say die attitude we have is great. But like I said, I'd prefer to go out from the start with that attitude and it is a mindset factor, it’s an attitude thing.

"We're still trying to put our finger on it because it's not the way that we've taught since we came in. We want to go out there and dominate a game from the outset and these players can do that, they've just got to believe in themselves maybe that little bit more." 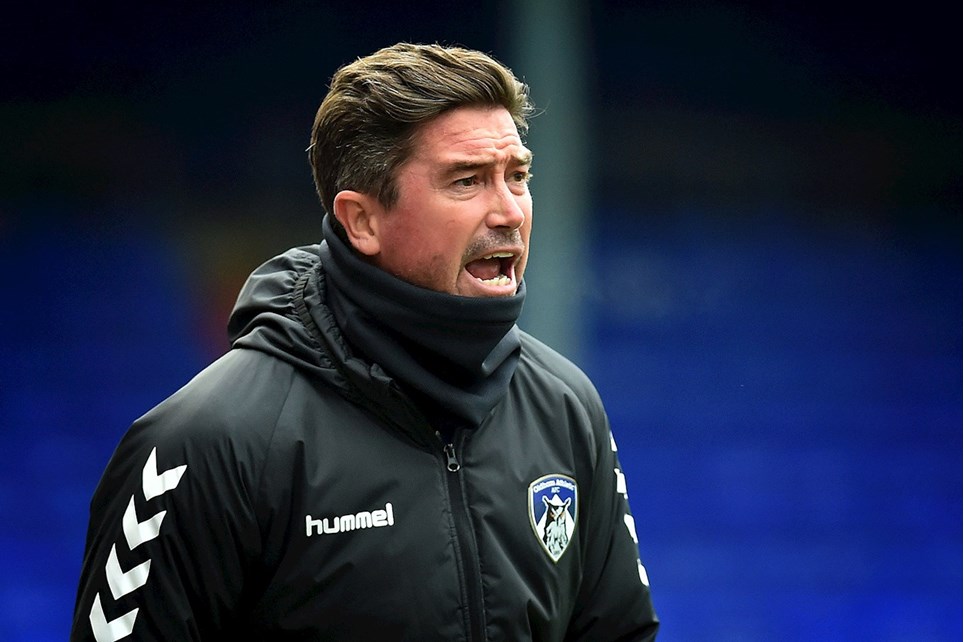 Kewell After Draw With Colchester


The Head Coach shared his thoughts to iFollow Latics following the 3-3 draw with Colchester United.

Kewell On Eventful Week Before The Exiles


Despite no midweek fixture the Head Coach reflected on a busy few days of transfer activity as well as preparations ahead of hosting Newport who are still flying high in the table. 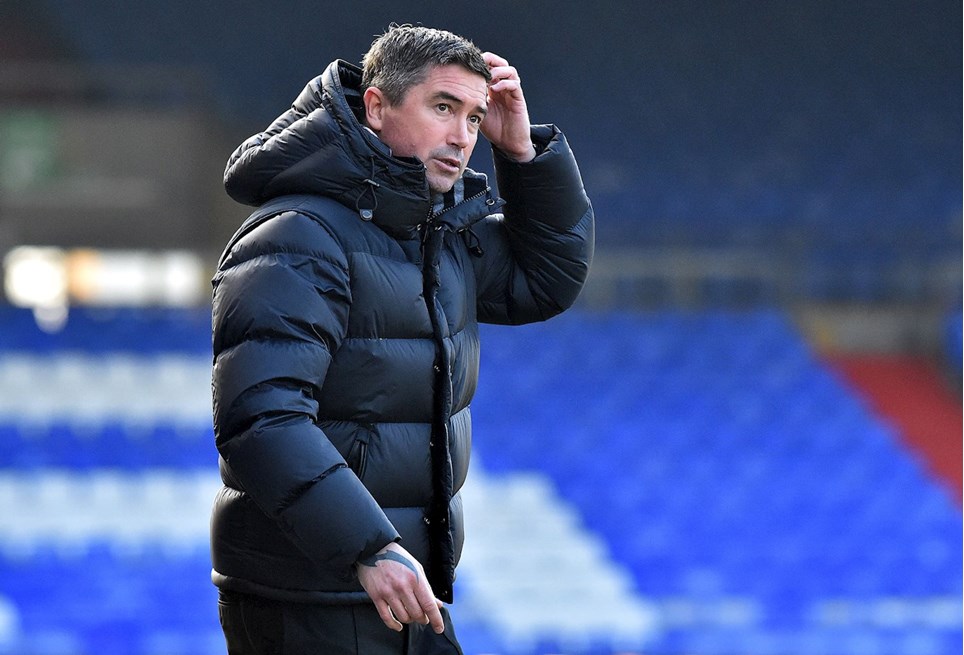 Kewell After Draw With Southend


The Head Coach spoke to iFollow Latics after the draw against Southend at Boundary Park. 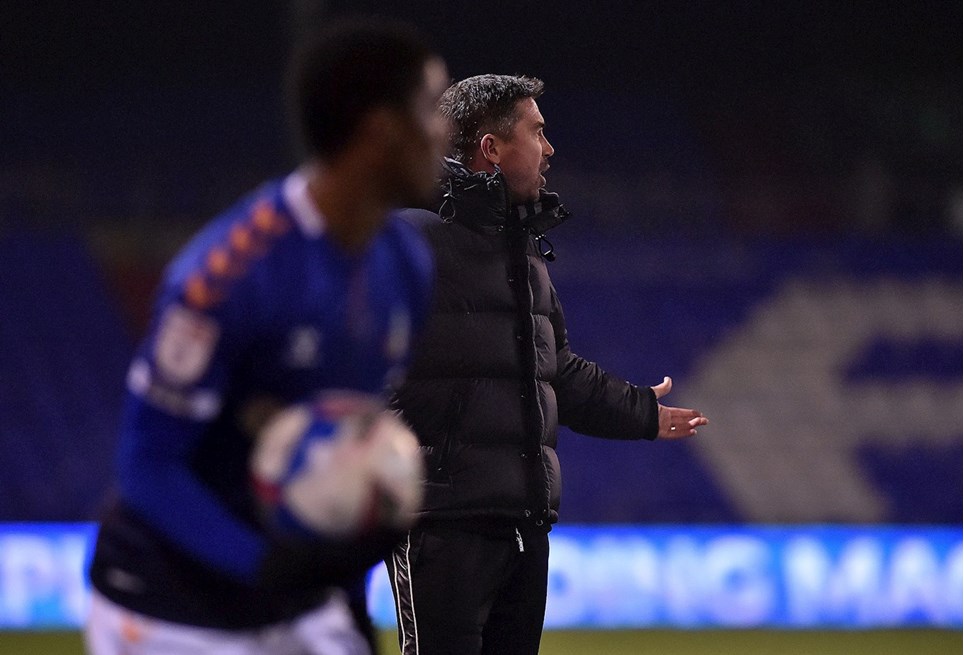 Kewell On Southend Fixture This Weekend


The Head Coach sat down with iFollow Latics before the encounter at the weekend against the Shrimpers. 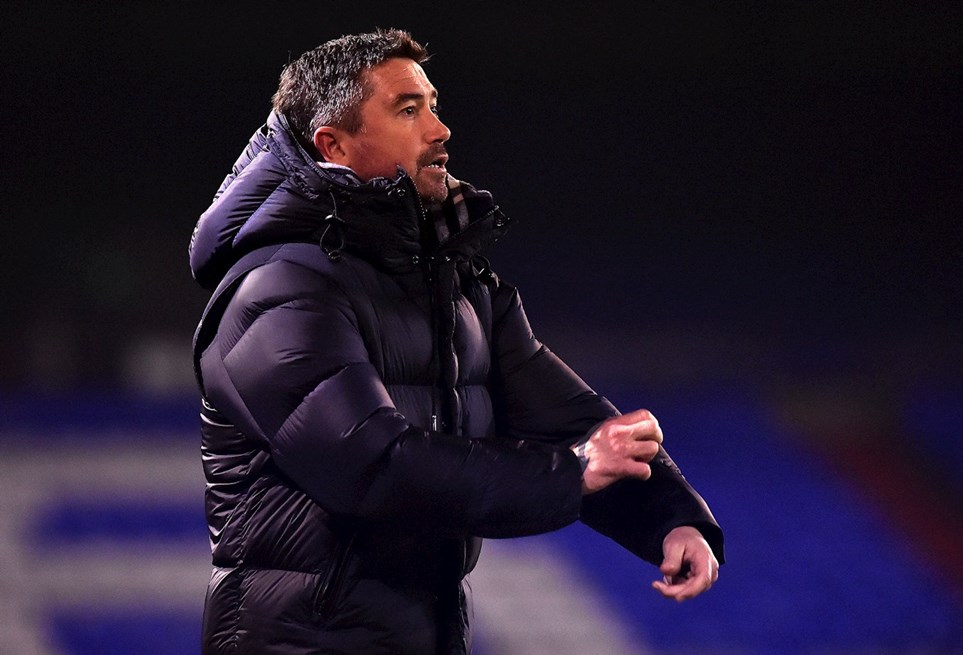 
The Head Coach spoke to iFollow Latics after the home defeat against Bolton.


The Head Coach spoke to iFollow Latics to preview the midweek fixture against Bolton.