Youth Team Manager, Selim Benachour spoke of his delight after seeing the young Harry Vaughan make his EFL debut in the week.

Despite it being in difficult circumstances he was the sixth Academy player this season to make the step up and there’s plenty more to come from the 16-year-old who is still only in his first year of his scholarship.

“It was not an easy game for him,” Benachour said looking back at his impact after three weeks of training with Kewell’s squad.

“Because the team was struggling and it was at a difficult point in the game. But I'm proud of him and I was glad to see that he played with confidence, wanted to get on the ball, close down the opposition and wasn’t frightened of making mistakes.

“It’s obviously a positive for the club to have someone like him at such a young age to make the step up. It’s our job to keep working hard and give more players the opportunity and make sure they are involved during the week with the First Team.”

“Harry is a joy to coach and has earnt this chance. He’s very caring, very polite and although he’s shy he is a very intelligent footballer.

“When I see a player like that I know he’ll have a great career if he keeps working hard but also keeps asking questions and keeps learning his trade.” 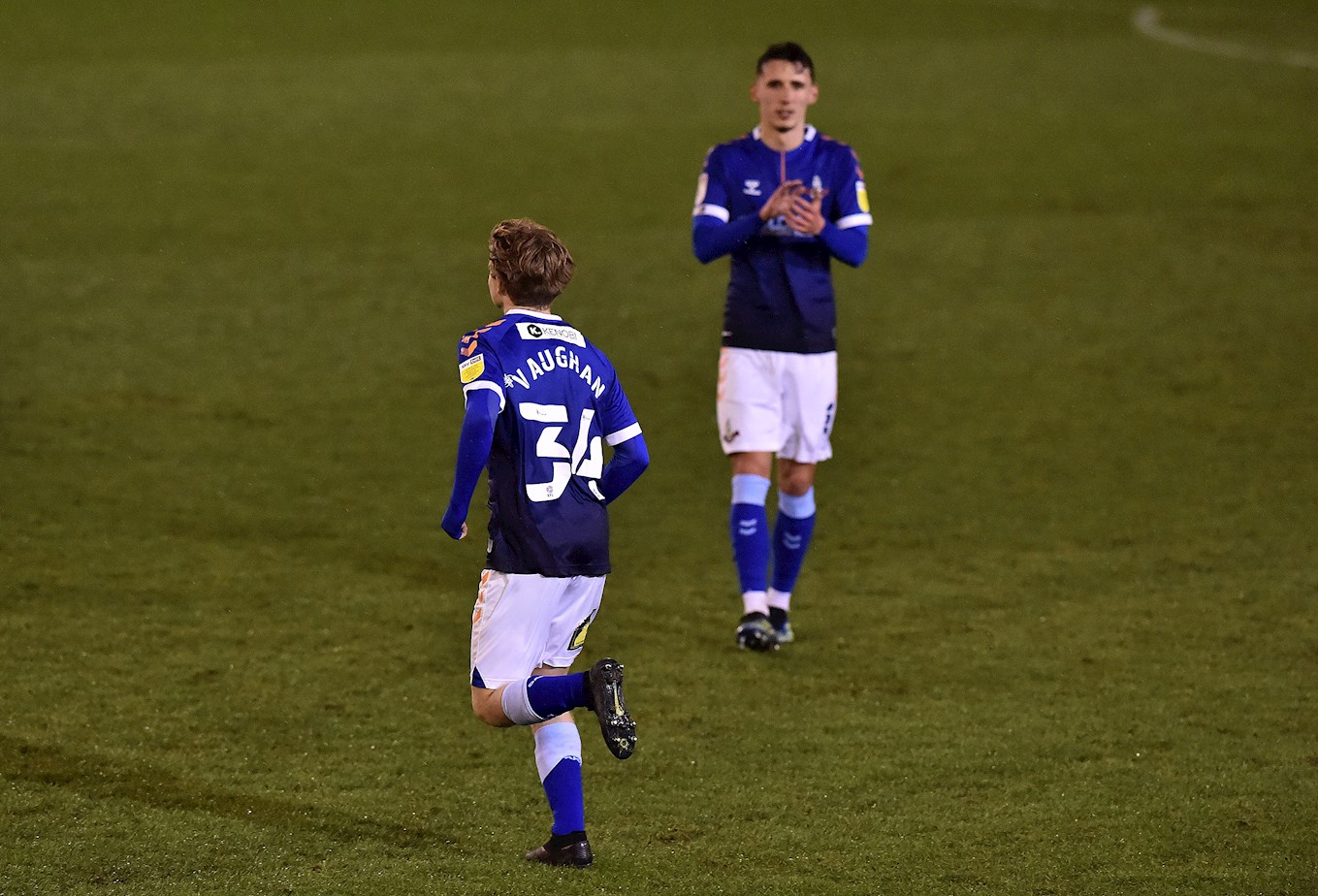 He added: “I spoke with Alan [Maybury] about him first and told him there’s a player here that is for the future. To be fair to him and Harry they have welcomed him with open arms and given him the full experience and making his debut was just the next step in this.

“A lot of people will say he’s small but what football has shown these days is size does not really matter if you play the right way.

“He’s very quick with the ball at his feet and can ride challenges. He likes to score and create and it’s an exciting time for him to make an impact and a name for himself as he’s a flair player that supporters can get excited about.

“With more experiences he will get stronger, bigger in the right areas and become more clinical. He’s impressing in training more each day so it’s only a matter of time before he does it in front of the supporters when it really matters.

“He likes to play in-behind the striker so has a lot of competition ahead of him to make sure he gets played on merit. He’s enjoying it though and we’re assessing his development to make sure he’s still getting some proper game time with us to keep his match sharpness and development at a high level.

“The intensity is something he’s still getting used to but he’s got the taste of it now, like the others who have featured this season, and now they know they have an important couple of months ahead.

“Step-by-step we’re starting to see the fruits of our labour in the Academy and I know it’s something Paul [Murray] is extremely proud of along with all the other coaches, so long may it continue as this club has a great history of producing professional players.”