Harry Kewell’s men were unfortunate to be on the losing side in a seven goal thriller last time out at the New Lawn and will be looking to bounce back with a successive away trip against another strong Rovers side.

Tranmere come into the game on the high of reaching the Papa John’s Trophy final as they beat League One side Oxford United 2-0 to book their place in the Wembley final where they will be hoping to beat another League One side in the form of Sunderland.

Rovers lost their last league outing against Stevenage but prior to that they had been in fine form, winning each of their last five league games.

Their impressive run of form leaves them in 6th place in League Two, just three points away from an automatic promotion spot.

When the sides met at Boundary Park earlier this season, it was Tranmere who got the better of proceedings. 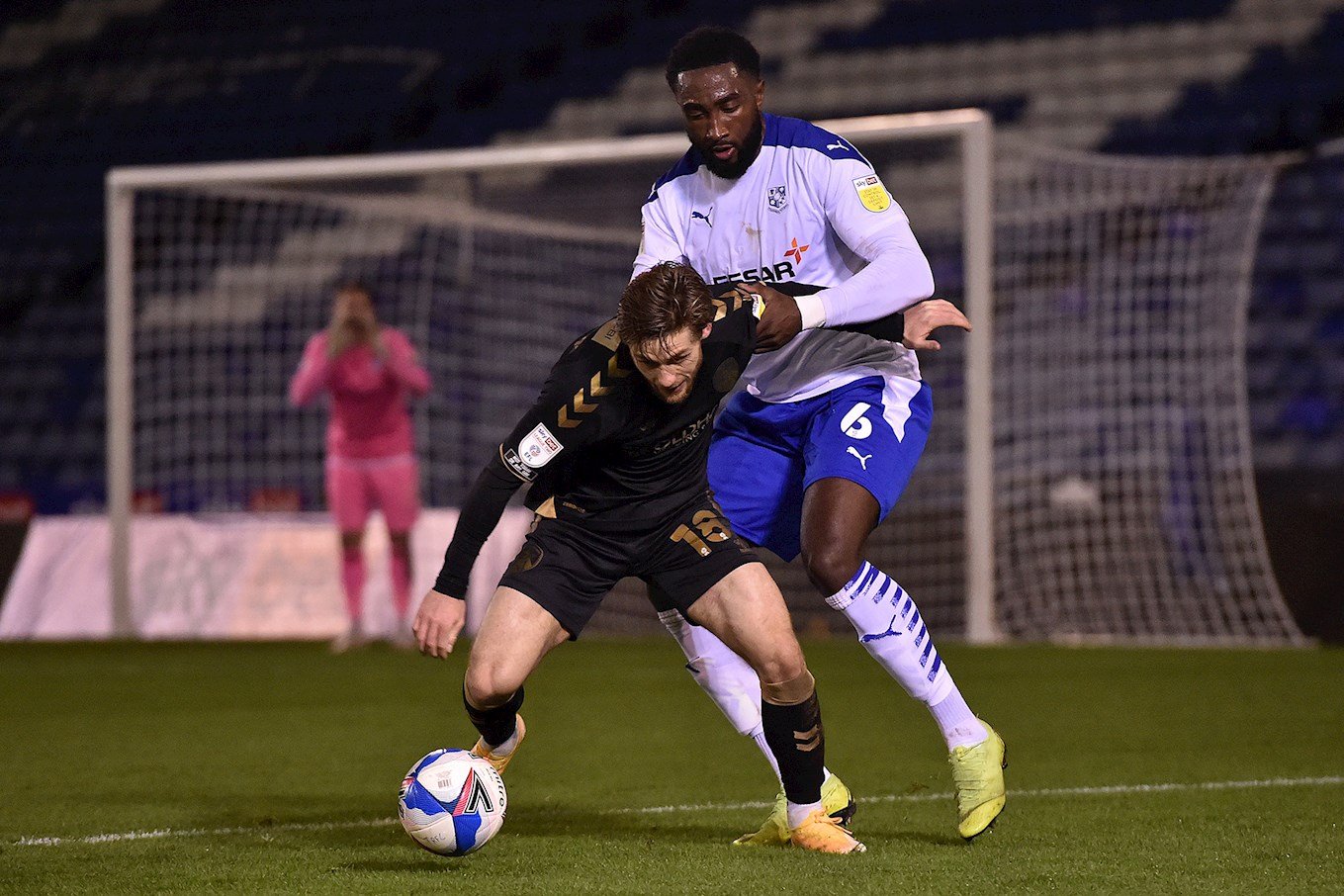 32-year-old journeyman forward James Vaughan was the man who got the only goal of the game in the 27th minute.

In terms of selection Head Coach Harry Kewell has some more decisions to make.

Striker George Blackwood is in contention to finally make a return whilst the game may be too soon for Zak Dearnley.

He may also be boosted defensively with Harry Clarke and Cameron Borthwick-Jackson back in training.

The stats against Tranmere:
Latics' away record:
The match:

James Vaughan’s winning goal at Boundary Park was just one of 16 that the forward has so far this league campaign, making him the second deadliest goal scorer in the division. 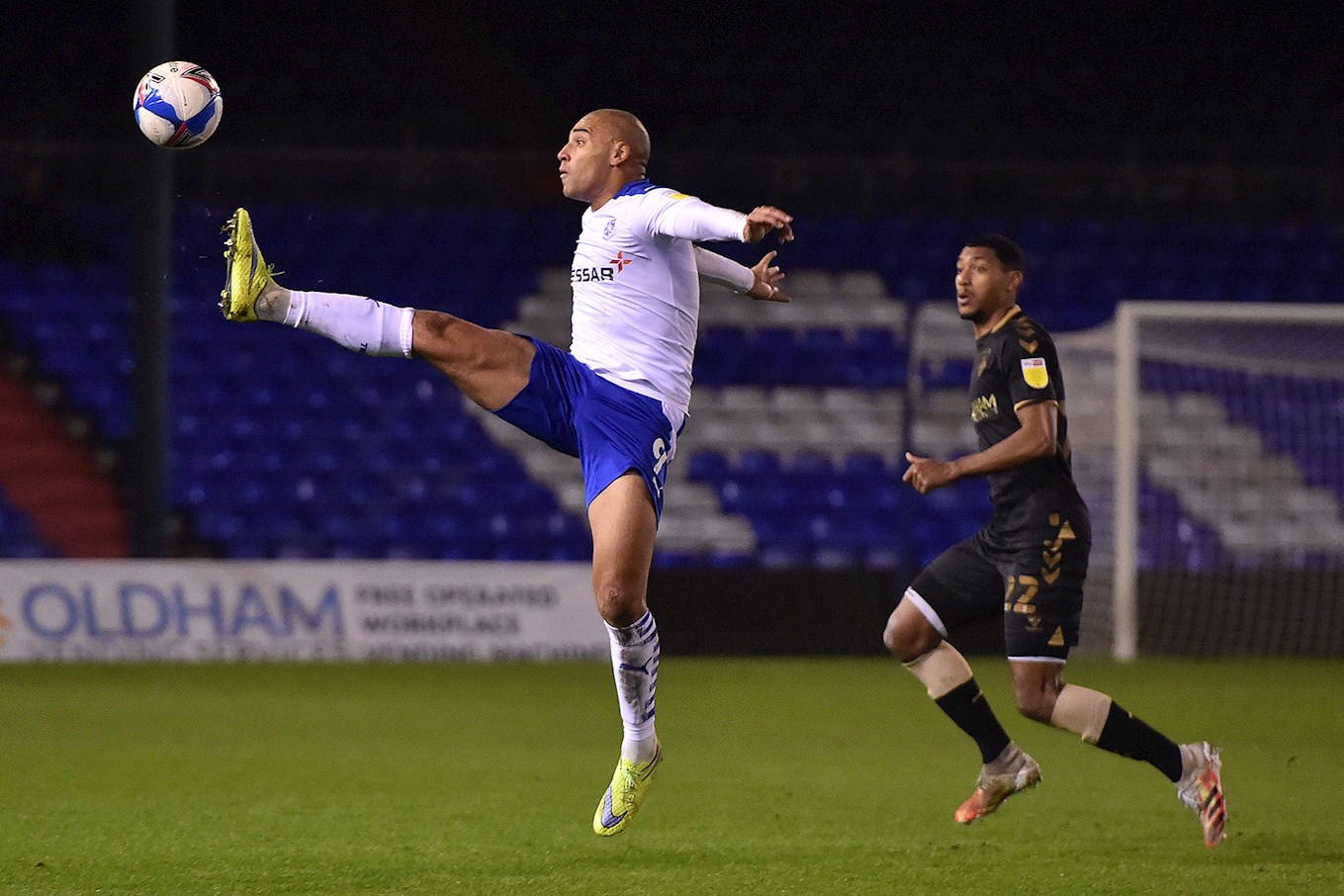 The 32-year-old initially joined Rovers in January 2020 on loan from the Bantams and scored three goals in eight games before the season was cut short. 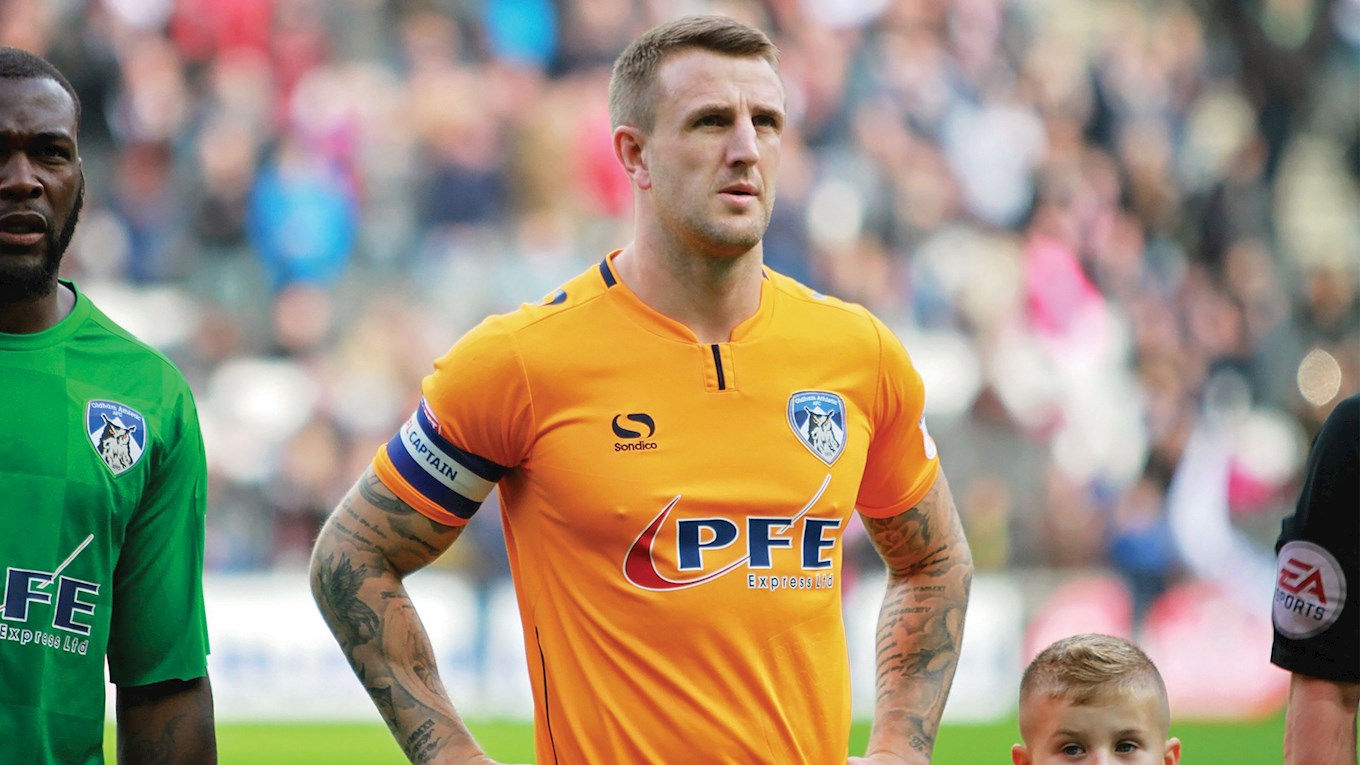 Tranmere is the fourth side that Hill has managed, and he has previously had the reigns at Rochdale, Barnsley and Bolton Wanderers.

He got the job on the 21st November 2020 and the impressive run of form shown by his side since has lifted Tranmere into promotion contention.

The man in charge for the game is Sebastian Stockbridge. 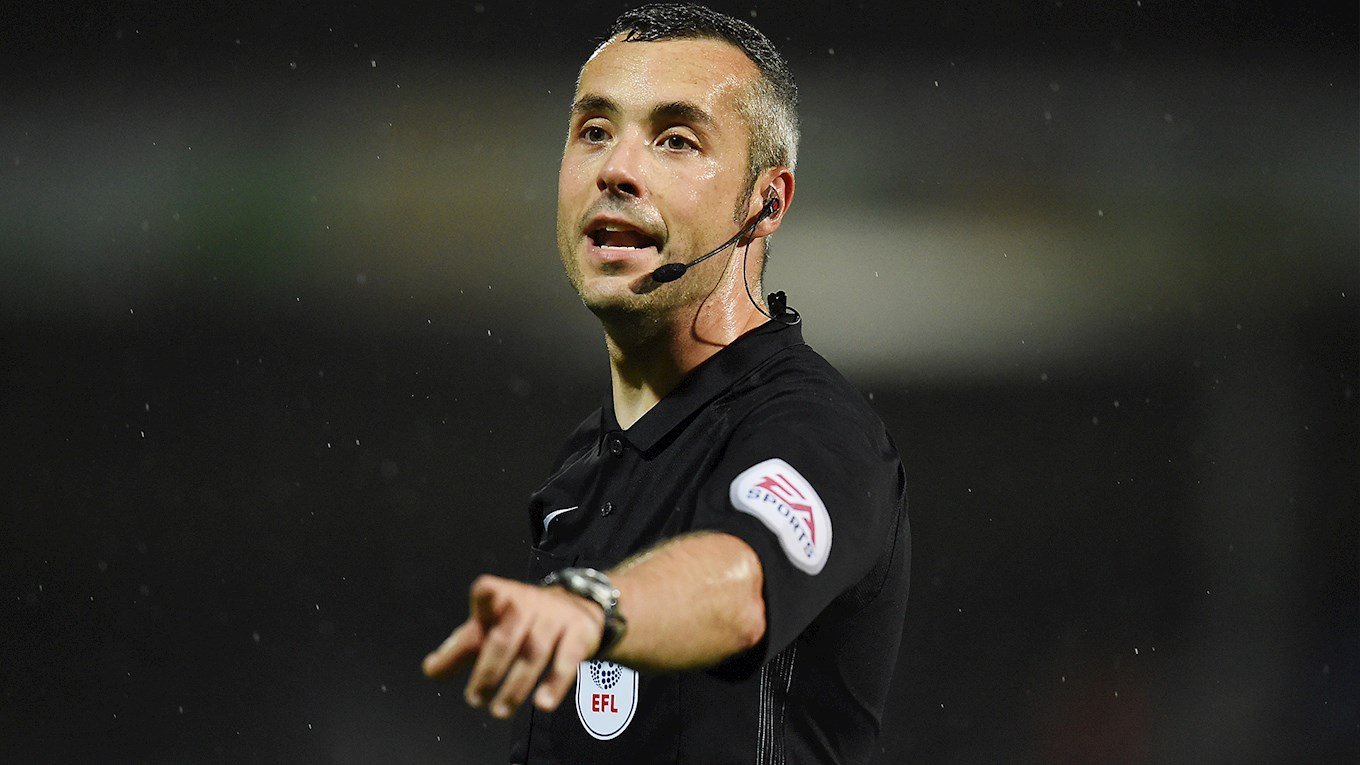 From Tyne, he has officiated 20 games this season, handing out 64 bookings and two red cards.

It will be his first refereeing Latics in this campaign, but has previously done Tranmere in December where they won 2-1 at home over Manchester City U21 in the trophy.

Interestingly, his last fixture involving Oldham was back in November 2018 in a 1-1 draw against Tranmere at Boundary Park.

He will be assisted by Ravel Cheosiaua and Chris Isherwood, with Scott Oldham as the Fourth Official. 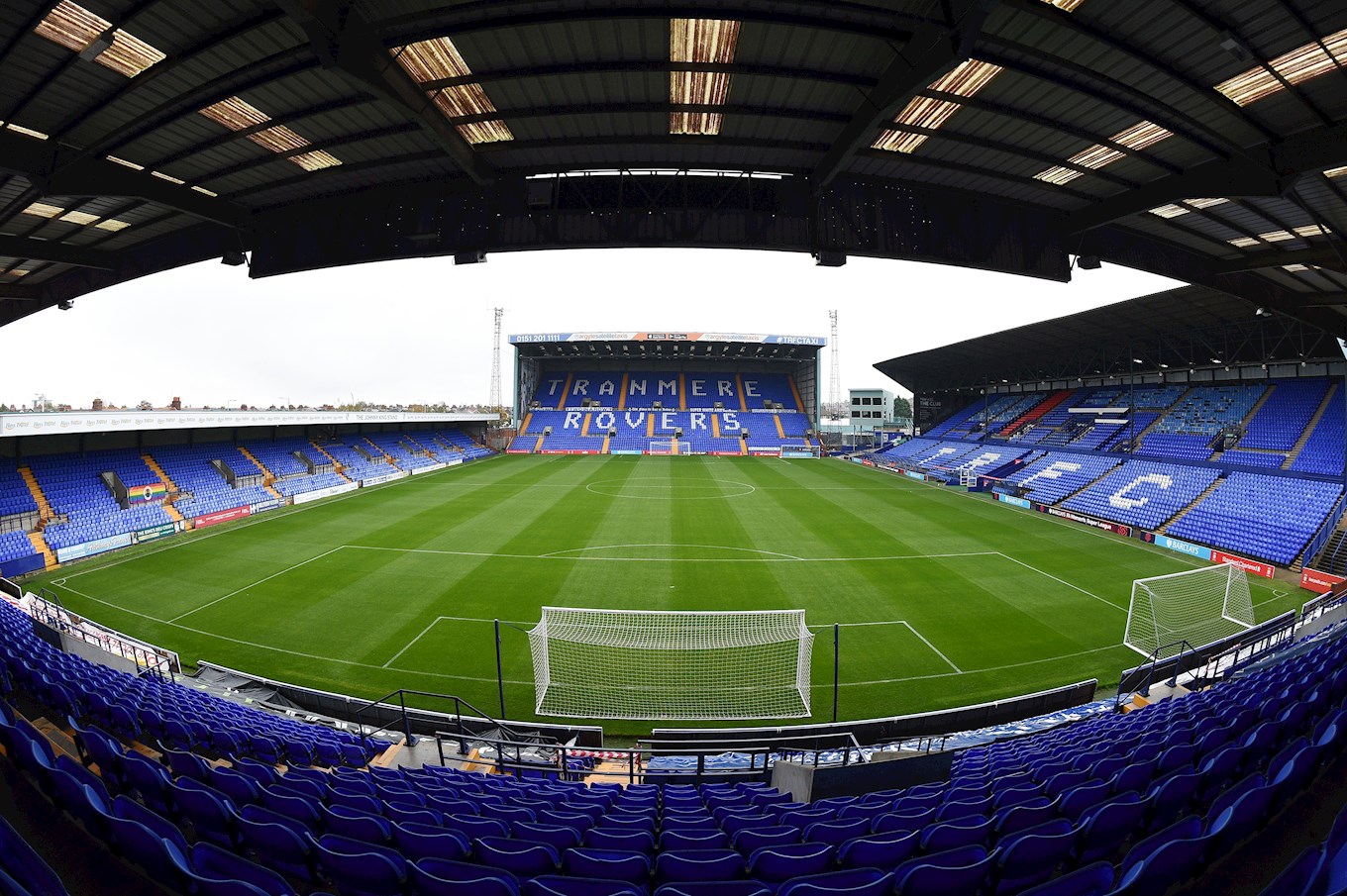 Latics are 21/10 to take maximum points from the game whilst Tranmere are 23/20 favourites to boost their promotion chances. 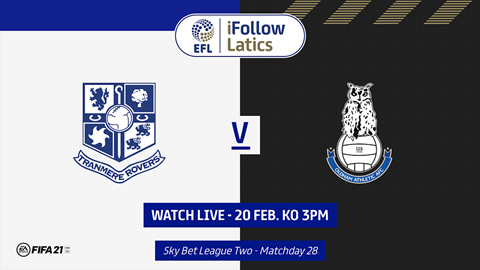