A new study reveals that Oldham Athletic are the biggest FA Cup giant-killers of the last 25 years.

Ahead of the Third Round, 'The Giant Killers of the FA Cup', a campaign from BetVictor has analysed the difference in league positions between clubs in every game from the Third Round onwards over the last two and a half decades, and has discovered that in total Oldham have defeated teams a combined 264 places above them, more than any other club.

Oldham’s biggest giant-kill came against Fulham just a few years ago, a game which was also awarded the 'Giant-Killing Award' for that season, when Pete Wild's side overcame 63 positions to win 2-1 in what was a memorable Sunday in the capital, while thrilling wins over Liverpool when Matt Smith made a name for himself, scoring twice against a team with Luis Suarez, Daniel Sturridge and Raheem Sterling in the Reds attack. Alongside Scott Vernon's strike that knocked out Manchester City have also been significant giant kills.

A win over Bournemouth this weekend would further take the total to 323, with 59 places separating the sides.

Latics beat Sheffield United to the ultimate giant-killers, with the Blades having enjoyed some significant scalps during their time in the EFL, while Tranmere take third place after their excellent run in last year’s competition.

The Top 10 Giant-Killers of the FA Cup are:

The breakdown of the points total are in the following games:

You can view the full study by clicking here. 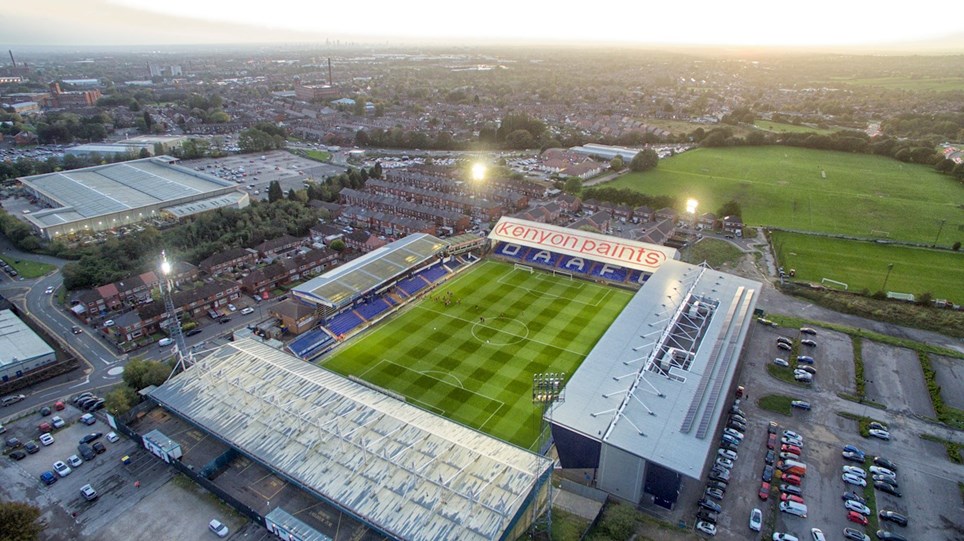 
The Third Round tie against AFC Bournemouth at Boundary Park will stay on the Saturday but has still been chosen for broadcast. 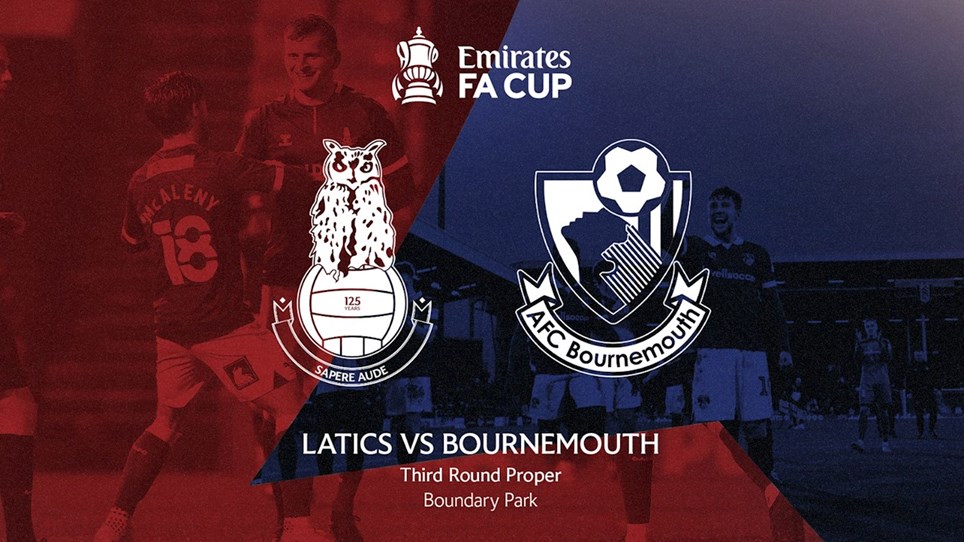 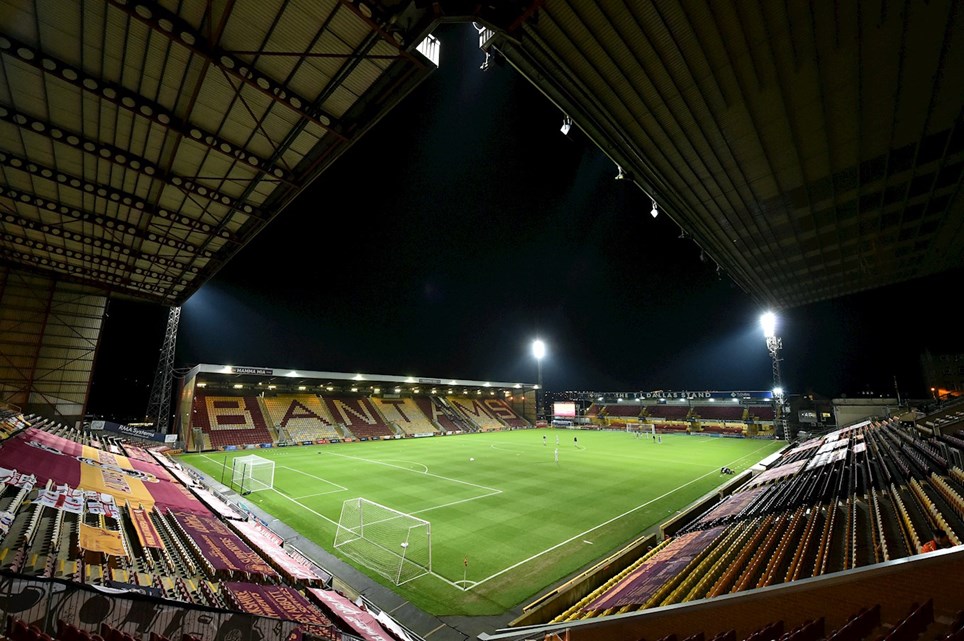 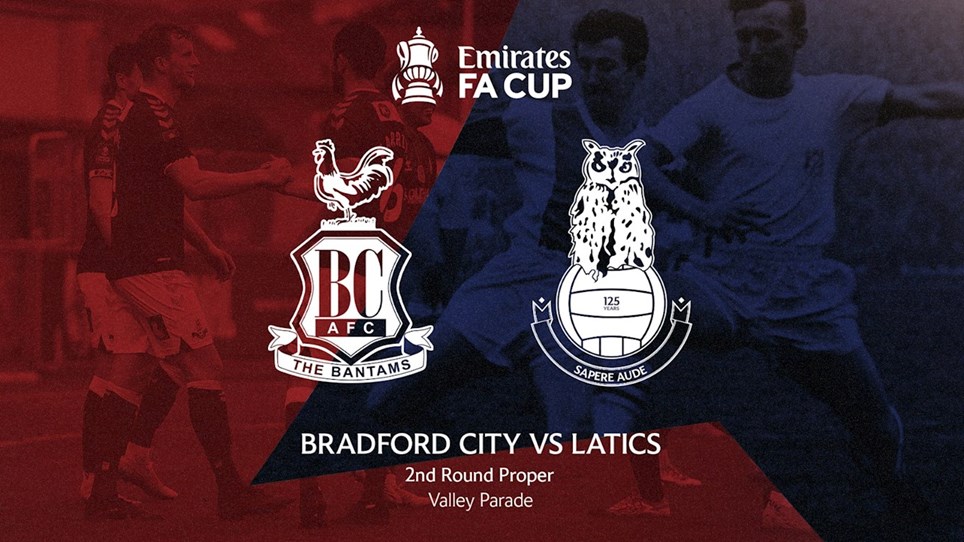 
Latics will play Bradford City away in the Second Round of the Emirates FA Cup. 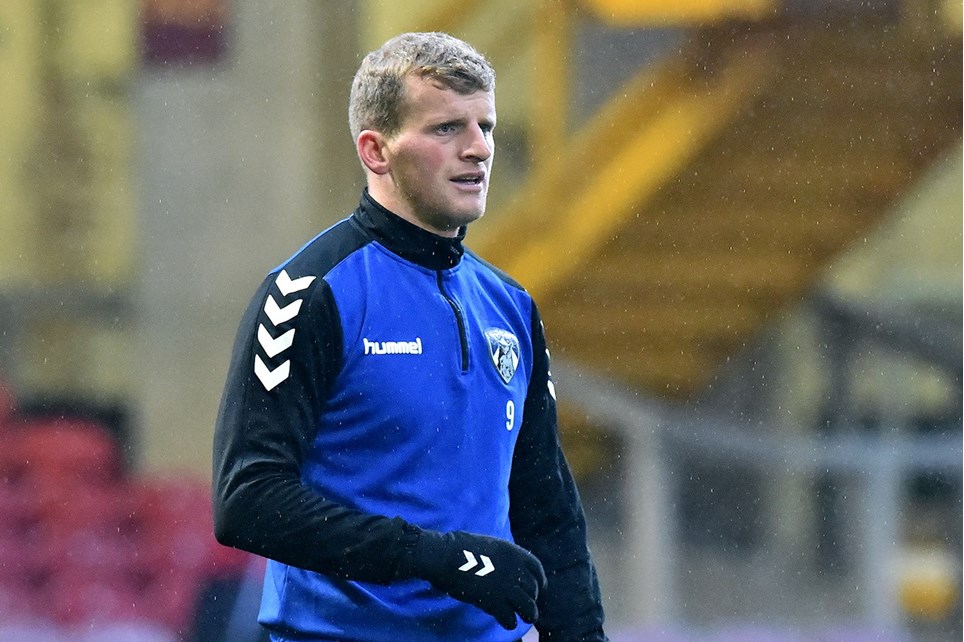 
Oldham Athletic can confirm that an agreement has been reached for the sale of Danny Rowe to Bradford City for an undisclosed fee. 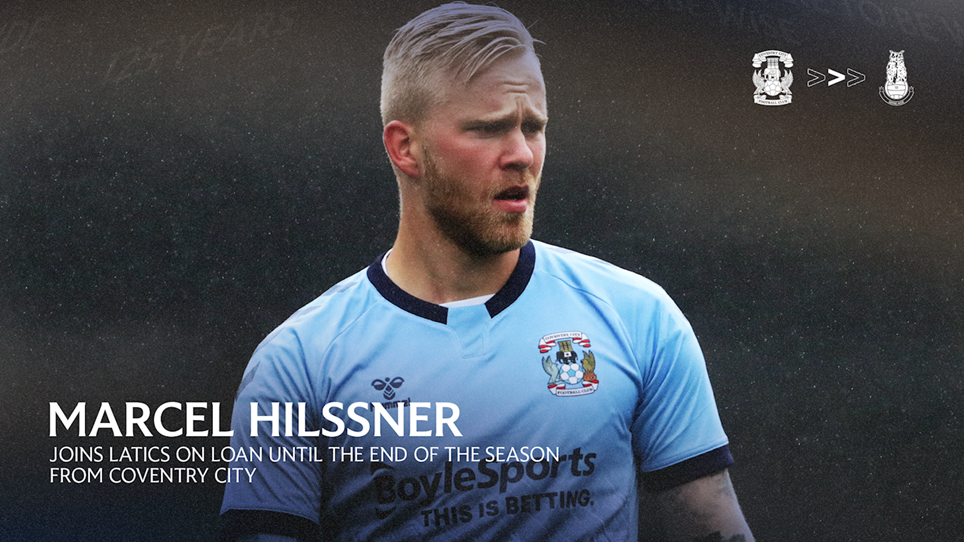 
Oldham Athletic are pleased to announce the signing of attacking winger, Marcel Hilssner on a loan until the end of the season from Sky Bet Championship side Coventry City. 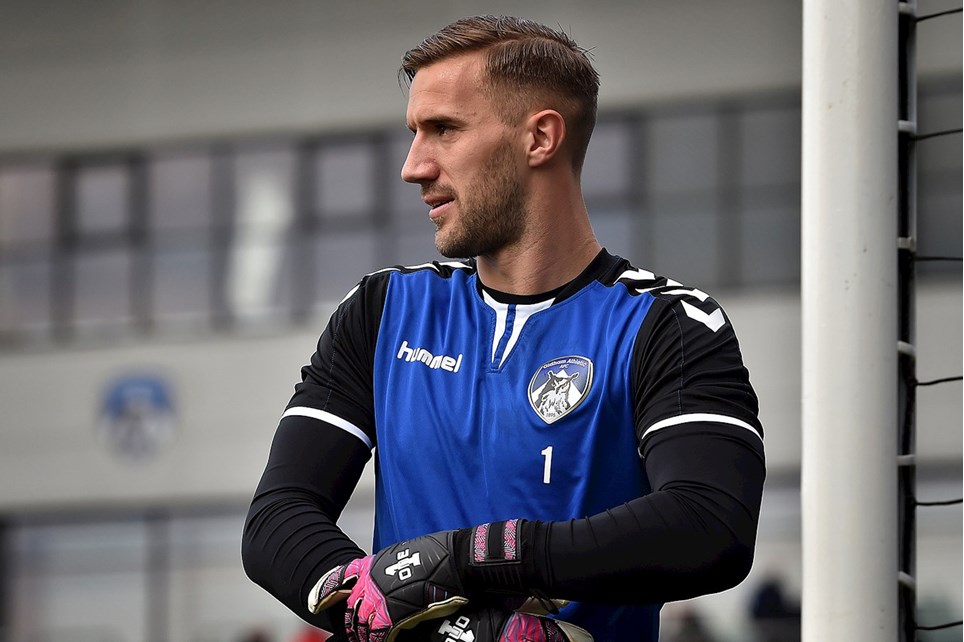 
Oldham Athletic can confirm that goalkeeper Gary Woods has had his loan extended at Scottish Premiership side Aberdeen until the end of the season. 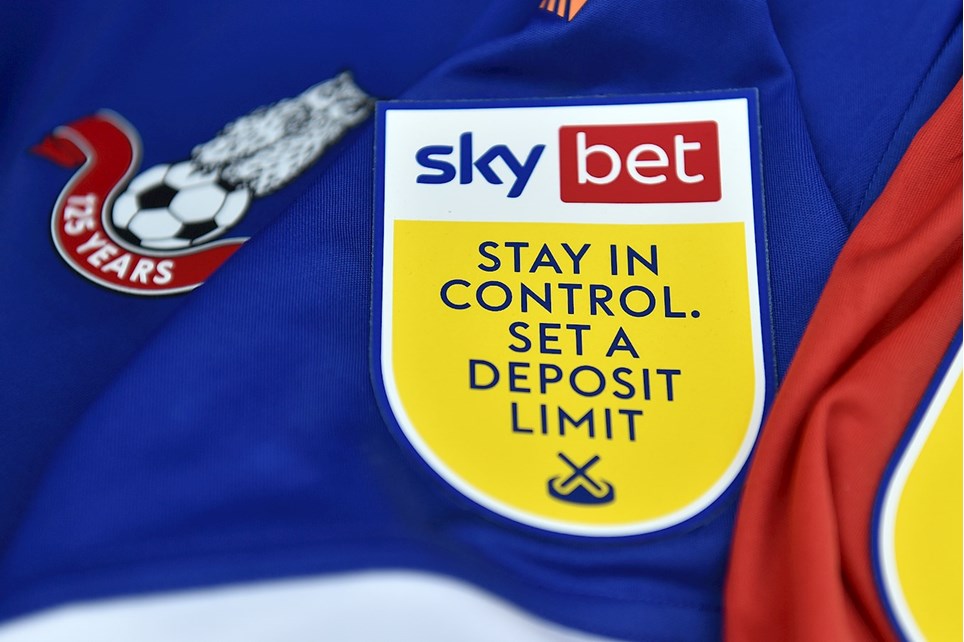