Oldham Athletic are pleased to announce the signing of attacking winger, Marcel Hilssner on a loan until the end of the season from Sky Bet Championship side Coventry City.

The 25-year-old German signed for the Sky Blues in the summer on a three-year deal from SC Paderborn for an undisclosed fee but is yet to feature for them at first-team level.

Born in Leipzig, he started his professional career at Werder Bremen and has been capped at youth international level, also featuring for Dynamo Dresden and Hansa Rostock in his early career.

Being Kewell’s first addition in the January transfer window, the Head Coach is delighted to have another exciting option; “Marcel is a very talented player who is coming here to prove a point and to show everyone he’s ready to impress in English football.

“He likes to be direct with his play, is powerful and can create chances. He’ll give us another option across midfield and I’m excited to see what he can do for us in the second-part of the campaign.”

On his move up North, Marcel said; “I’m really looking forward to my time here and to help the club finish well.

“I know of Oldham after speaking to Timmy [Thiele] who was here a few years ago on a short loan.

“I’ve not played as much as I would’ve liked since coming to England, but now I’m fitter, stronger and ready to give my all.”

He will wear the #21 shirt and is available for selection at the weekend. 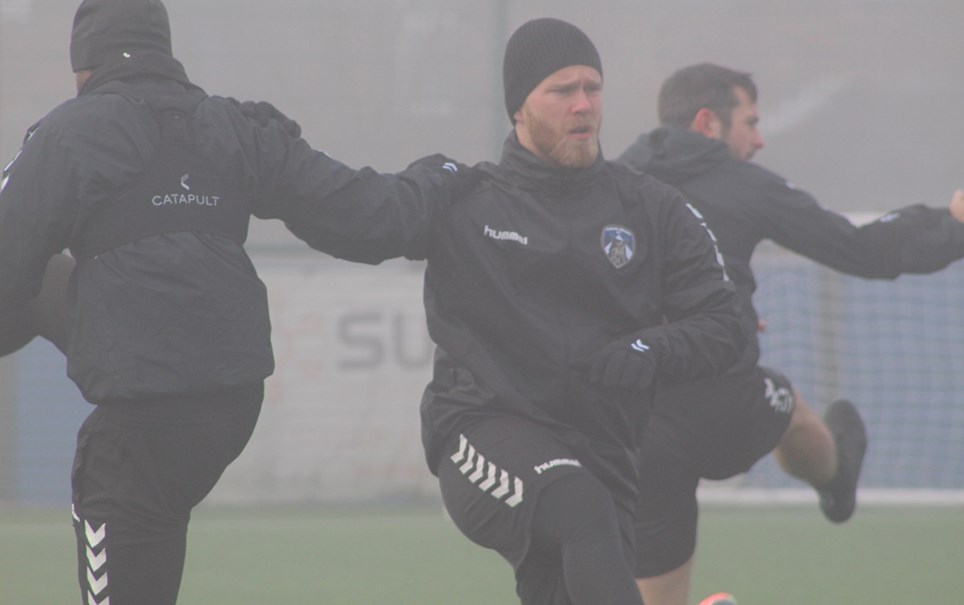 
Joining during the week, the winger spoke exclusively to iFollow Latics following his first training session with his new teammates. 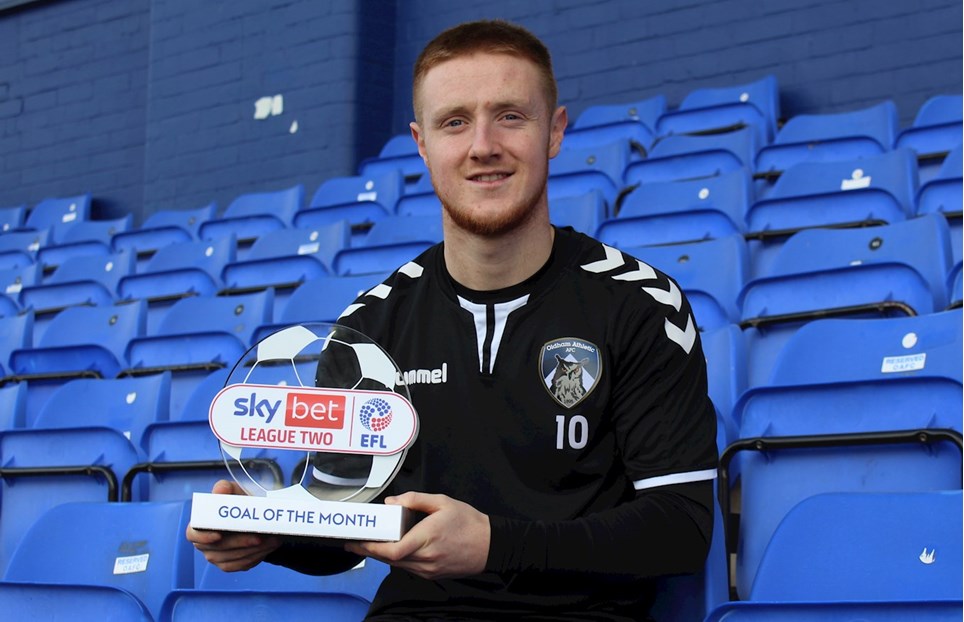 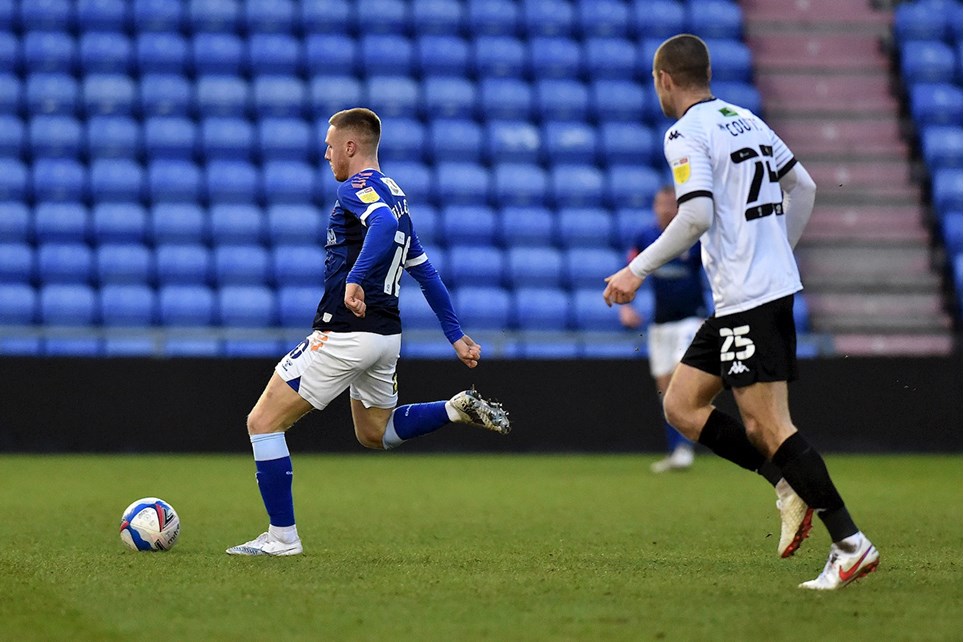 Keillor-Dunn Up For Another Monthly Award


The midfielder has been nominated as a 'Goal of the Month' contender for Sky Bet League Two during January after his last-minute winning goal against Salford. 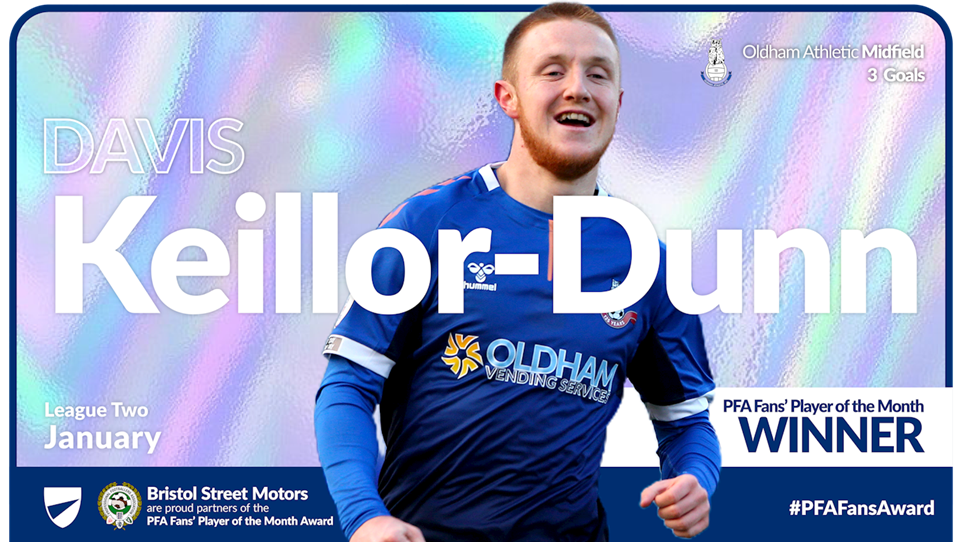 
Davis Keillor-Dunn has won the January 2021 PFA Fans’ Player of the Month Award which is sponsored by Bristol Street Motors. 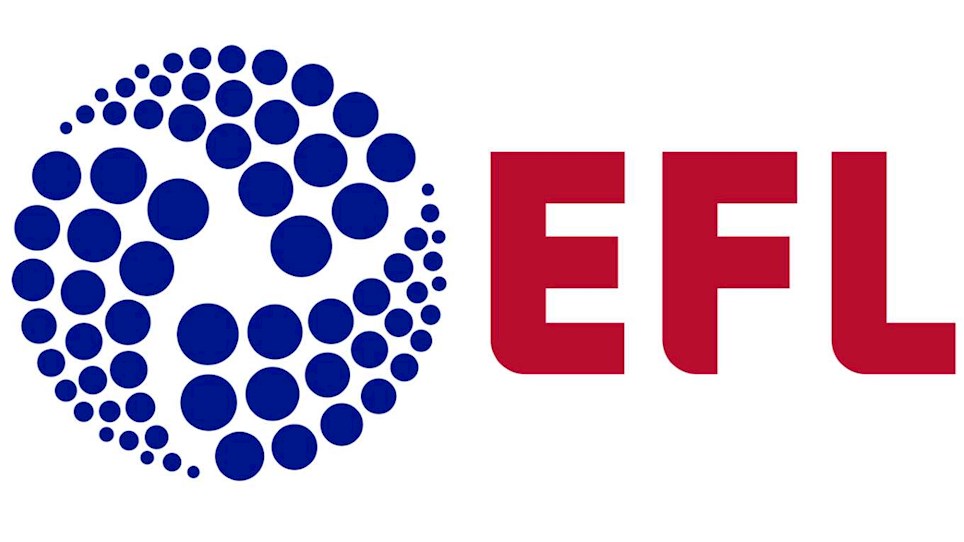