Joining during the week, the winger spoke exclusively to iFollow Latics following his first training session with his new teammates.

Taking place at a foggy Vestacare Stadium, the home of Avro FC, the German was pleased to finally lace up his boots, get involved in the action and shared what Latics fans can expect.

“It was really nice to be on the pitch with the new team today and it felt good. I'm now really looking forward to the game tomorrow.”

He added: “I'm a strong, technical midfielder and when I can turn and shoot I think this is my biggest strength as I like to create and score goals with my left foot.

“I hope I can help the team to get more points and I'm really looking forward to finally play in England. I’ve been here for half a year now featuring regularly in under 23s, but that is not the level I want to be at, I want to step it up in England and take my fitness level higher and make my whole game bigger and better.

“I want to make my own impact here in England. I don't want to go home in the future wishing I could’ve given so much more, so I’m extremely grateful already to have a club who wants to see what I can do.

“It’s been a target of mine to make it as a professional footballer over here and this is a great chance to get games every week and to get into a rhythm, which hopefully means I can repay the faith shown in me.” 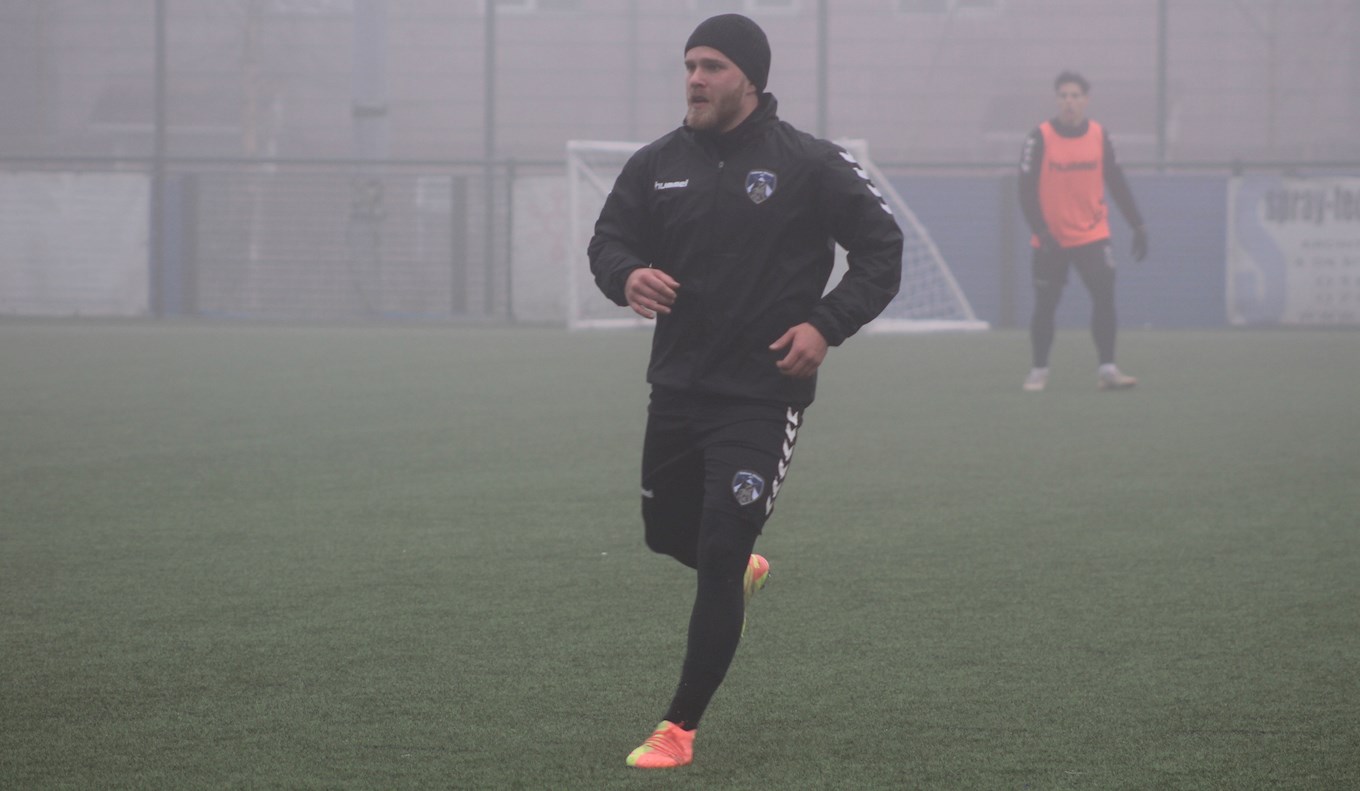 The 25 year-old has already warmed to the Head Coach and is excited to see what he can learn off someone like Harry Kewell.

“Hopefully I get some minutes in the game tomorrow to show him what I can do as I’m really eager to get a good start and work my way into his plans for the rest of the season.

“It’s good that it’s all happened so quickly and I don't have much time to think about it all, so I can just go out on that pitch and play football.

“This is what we love and this is what I’ve needed for a long while. I had a little fitness session yesterday and today I spent the afternoon with my new teammates in my first real session and hopefully tomorrow I get involved in the game and it’ll make a hectic but worthwhile week.” 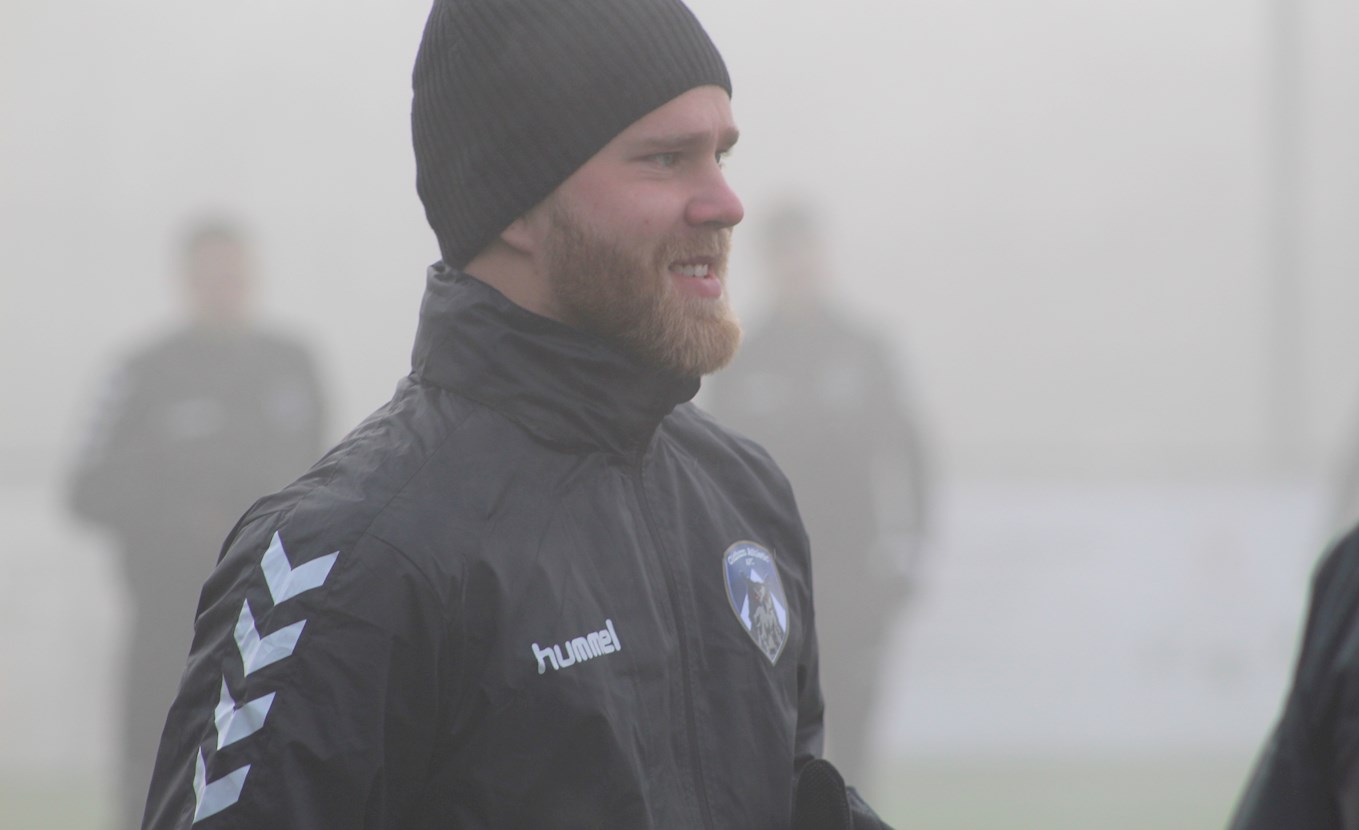 Coming to the club registers Marcel as one of only two Germans to represent the club, the other being Timmy Thiele who also came on a short three-month loan at the end of the 2015/16 campaign, and it’s a player he knows and still speaks too, to this day.

“I was in the same club with him. He's much older than me and for five years we hadn’t played in the same team, but in the youth academy we went through the same programme.

“After this we changed clubs but never lost the connection so we talked and caught-up from time-to-time.

“In the summer I spoke to him and he was looking to come back to England to play. He’s a very good guy who’s still got a lot to offer, but it was a coincidence at first, but once I found out he spent a short amount of time here it was a nice conversation to have.”