Oldham Athletic are proud to announce the official new club crest and the 2021/22 home shirt.

With the club concluding its 125th anniversary the new crest is a modern take on an old classic to acknowledge it’s proud history.

Of the three concept designs, using local designers in the process, ‘Concept 2’ won the overwhelming majority of votes as its first choice from well over 1,000 respondents.

The new club crest is created from the simplicity of the badge in the 1960 & 70s. The owl, which is placed in the town in different formats, perched over the ball is iconic and has been with the club ever since it rose through the divisions during that time. Whilst the typeface and wording of Oldham Athletic AFC is based on the signage that is still present on the front of the Main Stand which was initially erected during the same era.

With the new club crest comes a new-look kit. Hummel once again has created a bespoke design that supporters had the chance to vote on in terms of the key feature.

The intricate patterning is based on the 93-95 JD shirt which was ‘Option B’ and was the number one choice with 60% of the vote. 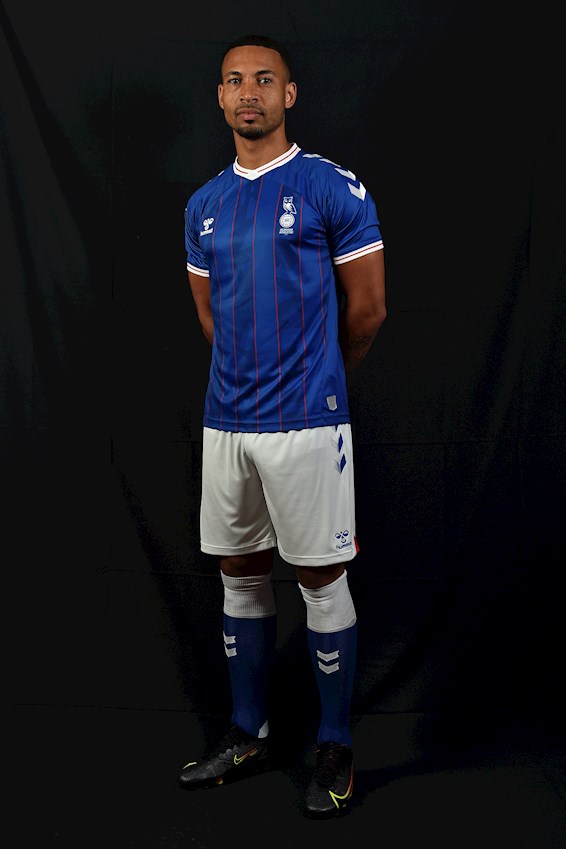 It incorporates the colours of blue, white and red trim including a subtle texture in between the two shades of stripes.

Hummel’s iconic chevrons once again adorn the shoulders, with the white and red trim finishing off the shirt. It is complemented with white shorts and blue socks again.

There’s an additional feature by the kit manufacturer on the back of the neck of each shirt, the pattern based on the arches off the Lion’s Den in Alexandra Park. Combining both creates a modern feel to a retro kit, aligning itself with the vision of the new club crest.

The shirt uses hummel’s ECO8 technology ensuring each shirt is manufactured from high-performing polyester produced from up to eight recycled plastic bottles.

It is now available for pre-order online and in-store until the end of this month at www.oafcstore.com when it will go on general sale. Supporters will be able to view the shirt in person from Tuesday in the Club Shop with staff being able to assist with placing an order online.

Opening times are available by clicking here. Items adorning the new club crest will be added over the coming weeks and months.

In addition to the two main releases, the home goalkeeper shirt and training wear is also available at the same time, with the training gear having a brand new look and feel featuring an embroidered outline to the crest and wording on certain items.

Announcements on the tangerine away kit will be announced at the end of July in conjunction with the shirts going on sale in-store and online, the third shirt is planned to be unveiled in August.