Oldham Athletic fixtures against Tranmere Rovers, Salford City and Leeds United U21's in the group stage of the 2021/22 Papa John’s Trophy have been confirmed.

Following that, Latics host Leeds United U21's on Tuesday 28 September 2021 (7pm) as one of the invited teams to the competition.

Finally, Keith Curle's team will travel to Prenton Park to battle it out against the 2021 beaten finalists, Tranmere Rovers in the final group game on Tuesday 9 November 2021 (7pm).

News regarding tickets and attendance for these encounters will be released in due course. 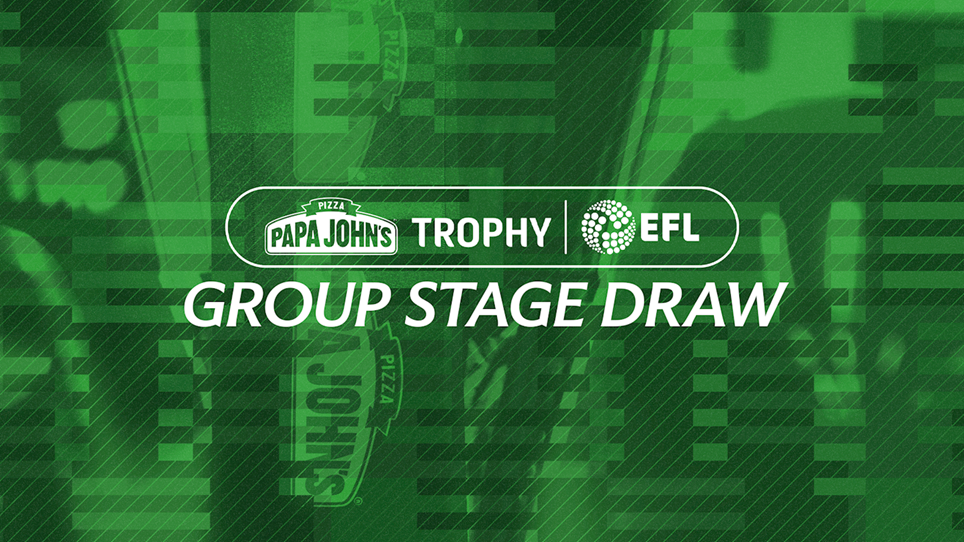 
Oldham Athletic will battle it out with three other teams again in the group stage of the 2021/22 Papa John’s Trophy. 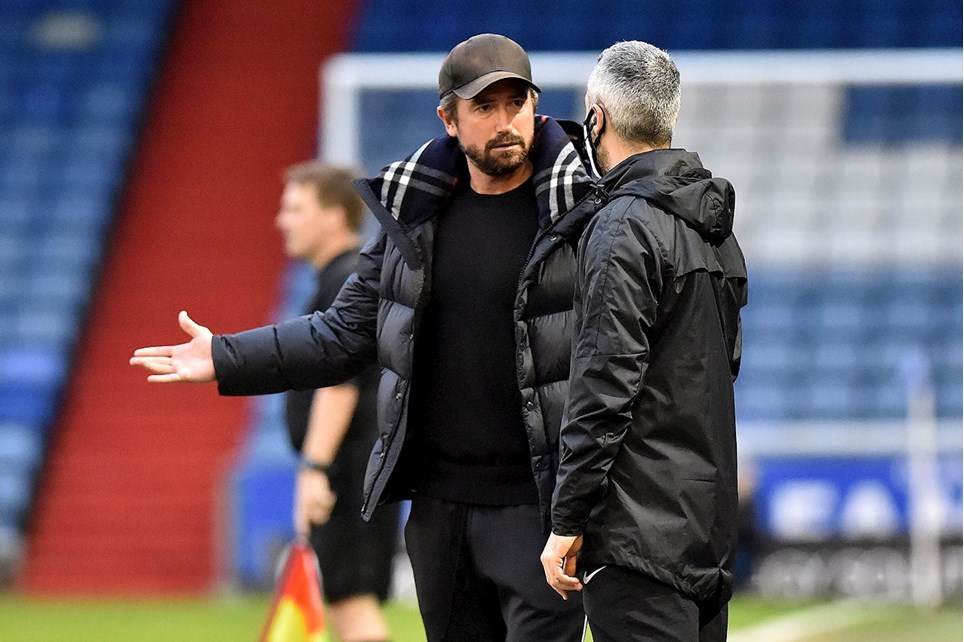 
The Head Coach spoke to iFollow Latics after exiting the Papa John's Trophy at the Final 32 (Round Two) stage. 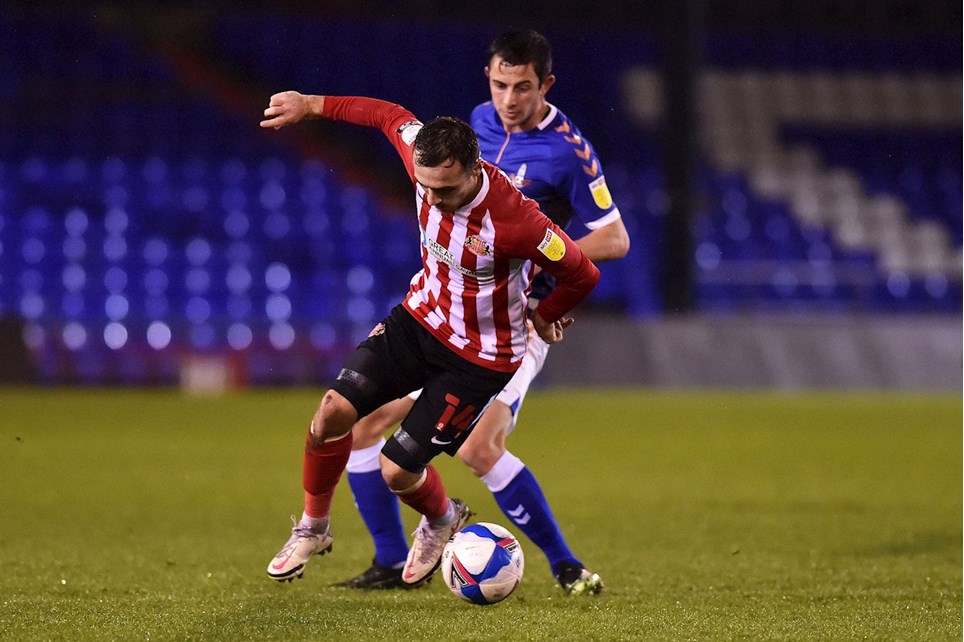 
Oldham’s Papa John’s Trophy campaign came to an end as they lost 2-1 to Sunderland. 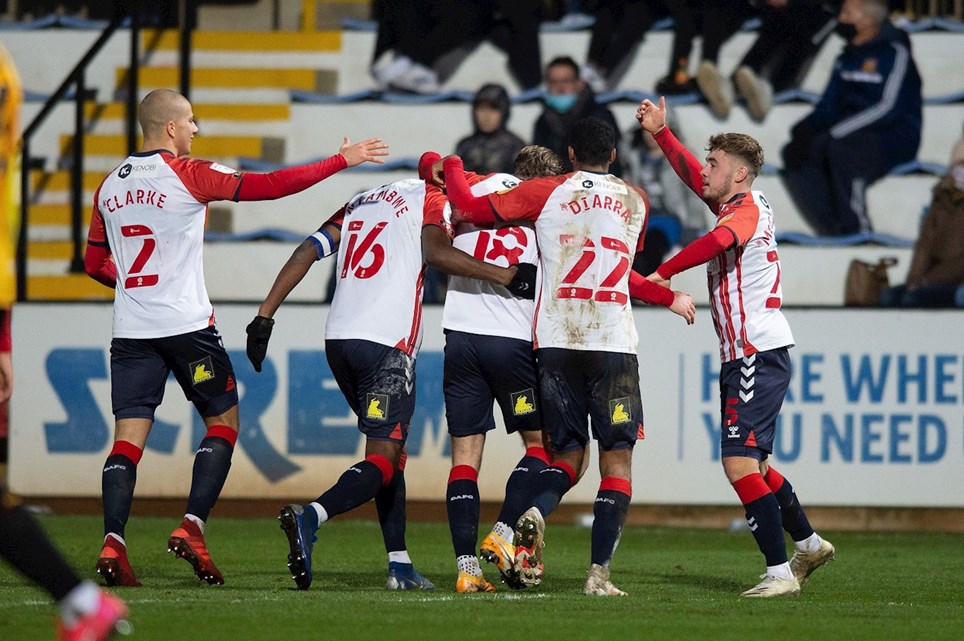 
Latics continue what has been a promising Papa John’s Trophy campaign as they now welcome Sunderland to Boundary Park in the first knockout stage. 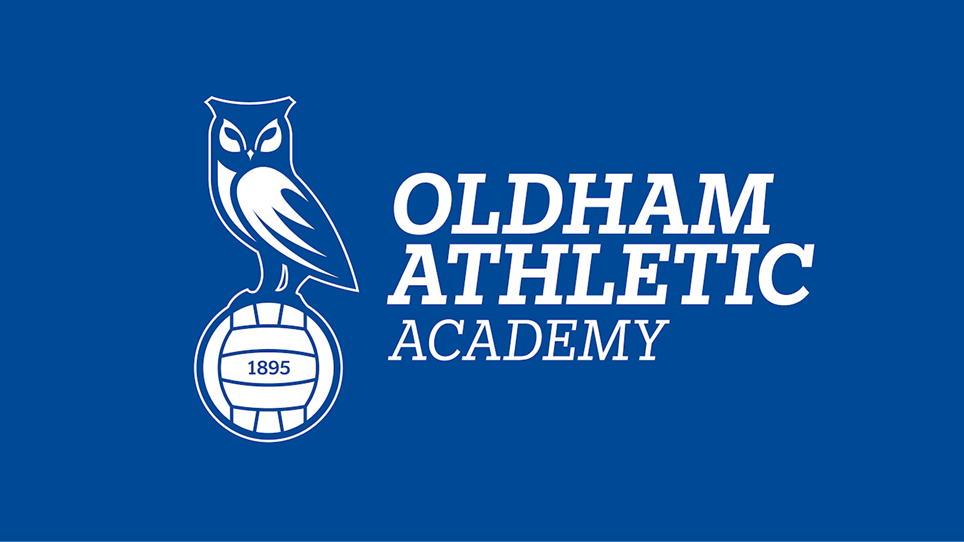 
The pre-season fixture at home to Wigan Athletic this weekend (17th July - 3pm KO) will unfortunately now be played behind closed doors. 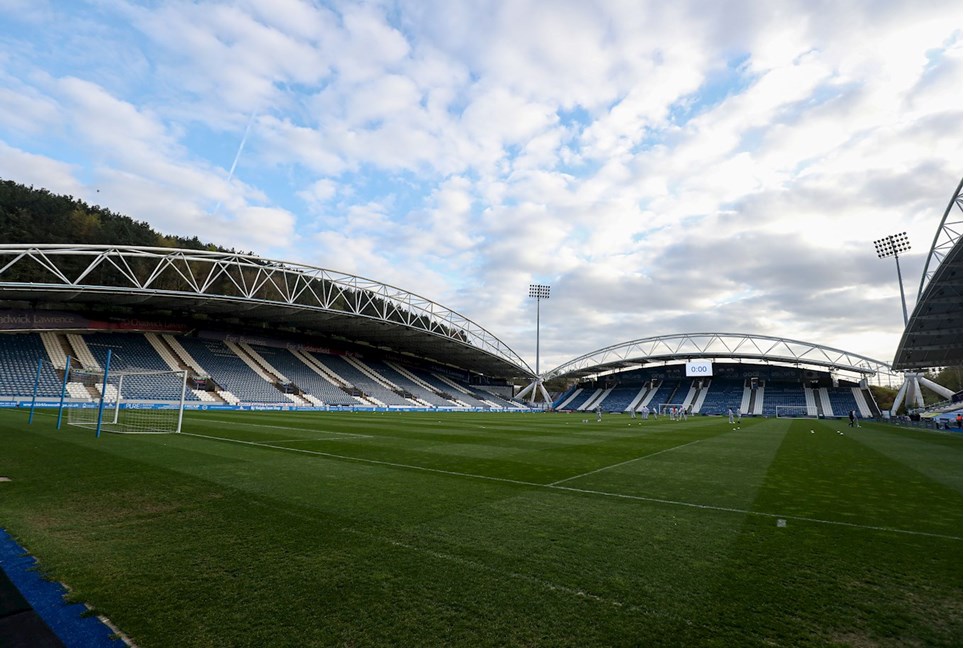 
Unfortunately the pre-season game against the Terriers at the end of the month is now cancelled.