Dylan Bahamboula has now come back from his trial at Middlesbrough FC and will continue pre-season with Latics ahead of the 2021/22 campaign.

After it was made public last week externally, Head Coach Keith Curle provided an update as Dylan returned to training earlier; “We all know my relationship with Neil [Warnock] and the conversations never went any further than having a look at Dylan.

“In my opinion and most peoples, the lad has got ability. His game understanding needs to improve but he has immense raw talent and is one of the standout individuals certainly in this division. I love Dylan when I see him facing the oppositions goal but now we need to keep supporting him.

“Dylan was invited to go up to Middlesbrough and they looked after him superbly well and made him feel welcome which is a sign of an excellent football club. Dylan gave a very good account of himself but they just felt where they’re at now and how they want to get promoted, he wouldn't get the right amount of game time for his development and career.

“We know a number of clubs will continue to monitor Dylan's progress and he’s had the message he’s getting attention for what he’s doing on the pitch which is nice for any player.

“He was back in training with us today and will feature in our upcoming friendlies. Not being selected after a trial is not a disappointment for Dylan, it just wasn’t quite right at this particular moment in time. He’s full of energy and enjoyed seeing everyone again.

“I know the supporters will be pleased as they’ll get to see him in action soon, but let’s be clear he was never going to be given away. There’s a value as a football club we have placed on Dylan, like we do for others, and he is still very much an Oldham player.” 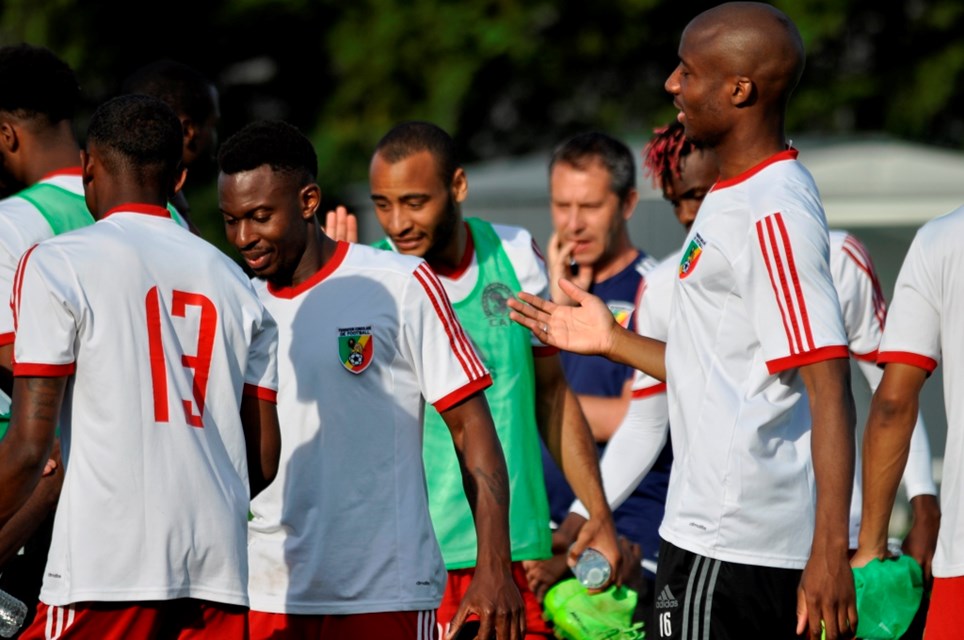 
'Moyo' featured in both games for Congo as they failed to qualify for the Africa Cup of Nations. 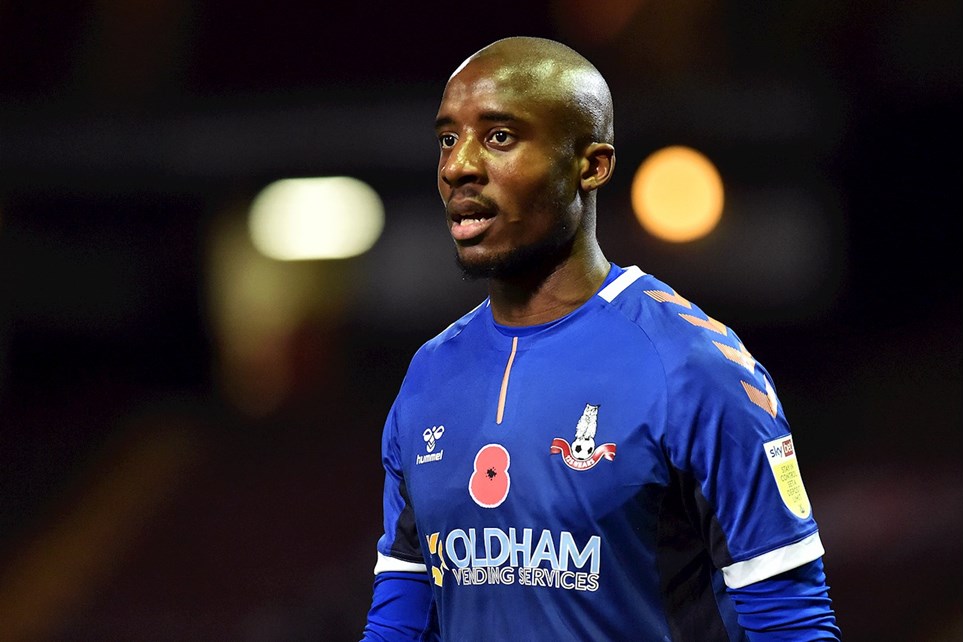 
The club are extremely proud to confirm that midfielder Dylan Bahamboula has been selected to represent his national team, Congo in their upcoming qualifiers. 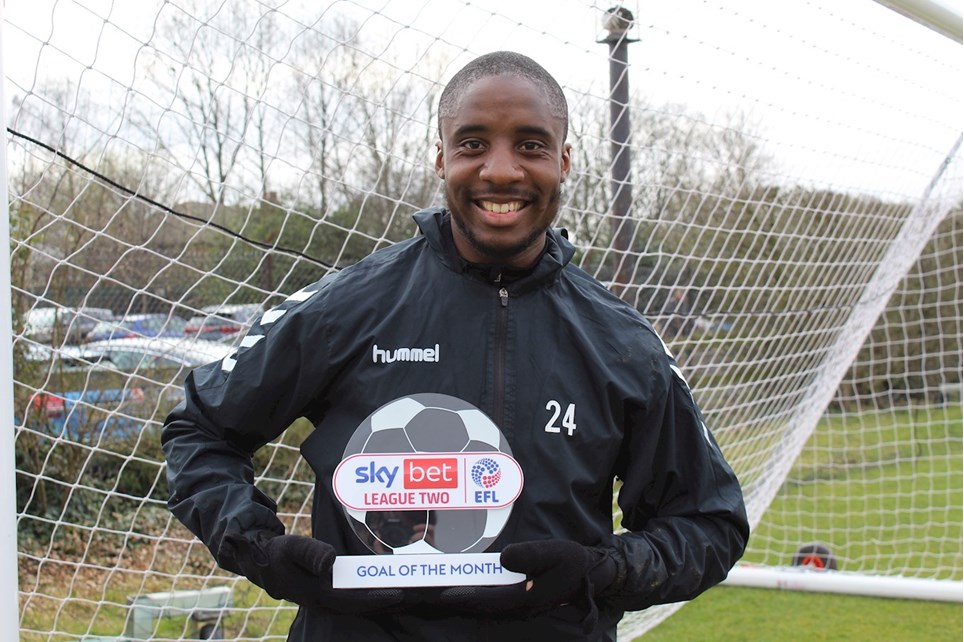 
Latics' sensation Dylan Bahamboula is the Sky Bet League Two Goal of the Month winner for February, receiving 57% of the public vote. 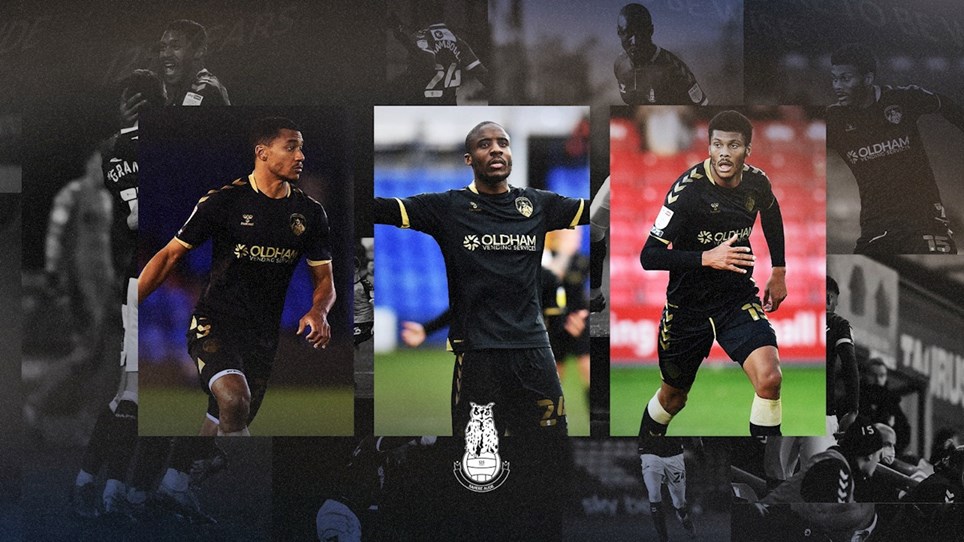 
Oldham Athletic are pleased to announce that Dylan Bahamboula, Raphael Diarra and Kyle Jameson have all had the options of extending their contracts exercised for the 2021/22 season. 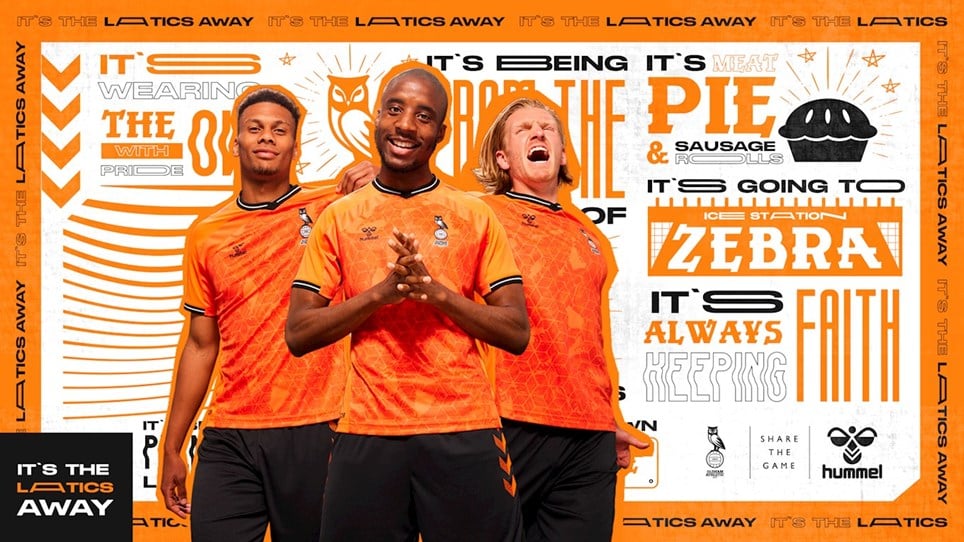