Oldham Athletic are extremely delighted to announce the appointment of Jim Gannon as the Manager of the Football Education programme in partnership with Tameside College.

Launching for the first time this summer and taking on its first cohort of students who will study and play at Avro FC’s Vestacare Stadium, the new FE programme will give young people the chance to receive professional football training alongside studying for a highly commended and recognised academic qualification.With the new Manager spearheading the programme in terms of contact time on the pitch and nurturing the young talent, he has comes into the club with a vast amount of experience in management which began in 2004 with Dundalk before having a largely successful spell in the hotseat at local side Stockport County.The former Hatters player led the club to promotion from Sky Bet League Two via the play-off, defeating local side Rochdale in the Final at Wembley.After three-years in the dugout at Edgeley Park, Gannon went north of the board to become the gaffer at SPFL side Motherwell. Following that stint, he spent time with Peterborough United and Port Vale.In November 2011, the 52-year-old returned to Stockport with the club under difficult circumstances before taking the job at Northwich Victoria. Gannon guided the Vics to success, lifting the Cheshire Senior Cup in the 2013/14 campaign.Gannon, once again, arrived back at the Hatters for a third spell in charge and it proved to be a wise decision. He lifted the Cheshire Senior Cup for the second time before achieving promotion to the Vanarama National League – winning National League North Manager of the Year in the process.To add to this, he had a 19-year playing career alongside his management credentials, making over 400 appearances for Stockport, winning two promotions, as well as spells with Notts County, Crewe Alexandra and Shelbourne.With most of his career in the spotlight as a high-profile manager, Gannon has also spent a large part of his career coaching young players and for the last five years combined his two roles at Stockport to do a similar role in terms of coaching FE programme students as part of a BTEC Academy. 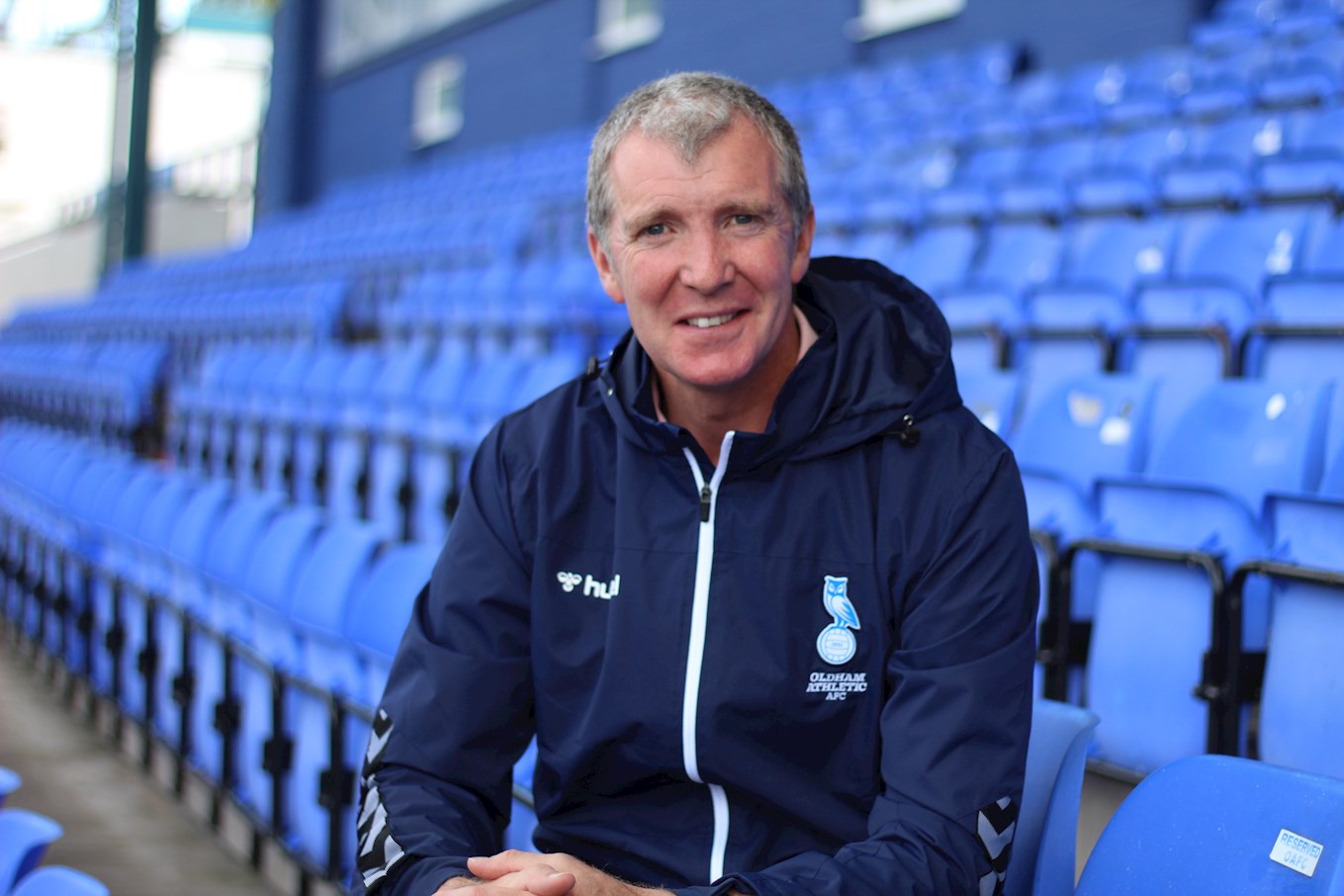 On his new role, the highly respected player, coach and manager said; "I’m really excited to be a part of this new journey that the Academy is embarking on and continue to help young footballers."I come into the role with plenty experience of helping developing players and across my career I’ve championed exceptional talent which has on many occasions flourished on the biggest stage."Our aim is to make sure alongside their studies they learn the principles of the game and become better human beings on and off the pitch. Those players signed on will also see a genuine pathway into the Academy and with hard work their dreams can be achieved."I’m here to help guide them but also make sure as a team we play attractive football that mirrors the philosophy of the Academy in a structured format of competitive fixtures against likeminded programmes."

Whilst, Head of Education Phil Arbelo-Dolan added; "Alongside the excellent facilities at Avro both on and off the pitch for the students, we are pleased to be working in partnership with Tameside College who will ensure we have a top-level academic pathway for those young people who are offered a place.

"Jim completes the programme with his extensive knowledge and experience giving the players the best possible chance on the pitch. It's a big name and real coup for the further education programme and the conversations we've had together it'll really benefit everyone who joins us on this journey."

The college programme has been formed to help create another pathway into the Academy structure alongside the Development Centre, both ultimately increasing the pool of local players who have the opportunity to represent Oldham Athletic and earn a potential scholarship.For more information and to find out more on how to register your interest, please email football.programme@oldhamathletic.co.uk