Latics earn themselves an encouraging victory over Sky Bet League One outfit Crewe Alexandra as the season draws closer.

In Latics’ final official pre-season friendly ahead of the 2021/22 campaign, Keith Curle fielded a strong team with player/coach Alan Sheehan making an appearance in an Oldham shirt for the first-time since 2009.

The encounter began in typically British weather, and the visitors nearly found themselves ahead in the opening stages when Harrison McGahey lost possession to Mikael Mandron deep inside his own-half before the former Sunderland man slotted his strike-partner one-on-one with the shot-stopper, but Chris Long was excellently denied by Trialist A.

Crewe Alexandra have a reputation of producing homegrown talent as well as playing some eye-catching football and they certainly delivered with this perception when Rio Adebisi executed a long-pass across the pitch to Oliver Finney, his first-time cross was just too far for Mandron to reach.

To the joy of Latics supporters, the boys in blue broke the deadlock as Nicky Adams, in typical fashion, raced down the right flank before producing a delicious cross towards fellow full-back Sam Hart at the back post, the 24-year-old managed to steer his header into the far corner.

The flamboyant Dylan Bahamboula manufactured some crowd-pleasing footwork on the edge of the area, winning his side a promising free-kick. Sheehan took the resulting set-piece, however, his effort was kept out by Dave Richards.

In the 23rd minute, David Artell’s side pulled themselves level as Mandron had the composure and accuracy to pick out teammate Charlie Kirk inside the box before the highly-rated prospect fired the ball into the top corner.

However, Latics regained their advantage with a carbon copy of their first goal. Once again, Adams delivered a cross from the right-hand side which was met by the onrushing Hart and the left-back fiercely volleyed into the far corner, leaving the goalkeeper with no chance.

Prior to kick-off, the Alex supporters were thrilled to hear that Finney had put pen-to-paper on a new three-year deal with the club and, shortly into the second-half, the academy product nearly registered an assist with his dangerous cross towards Mandron in the six-yard box, however, it just missed the forward.

Hallam Hope received the first booking of the pre-season schedule after a clumsy late stamp on the foot of Kirk, luckily the player was okay and the resulting free-kick didn’t amount to anything.

Substitute Andrea Badan sparked an interesting attack down the right-wing demonstrating impressive skill in the pouring rain before he floated a cross towards Trialist B at the back post, but the man with number 17 on his shirt couldn’t find the target with his header. 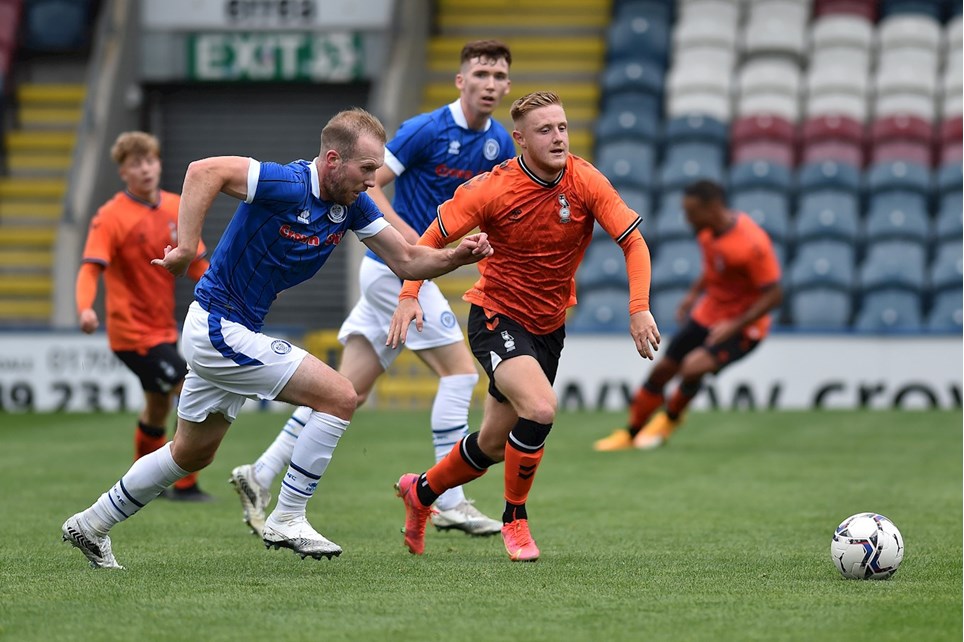 
Latics were left frustrated at Spotland as Rochdale score five second-half goals to secure a confidence boosting victory in the final fixture of pre-season. 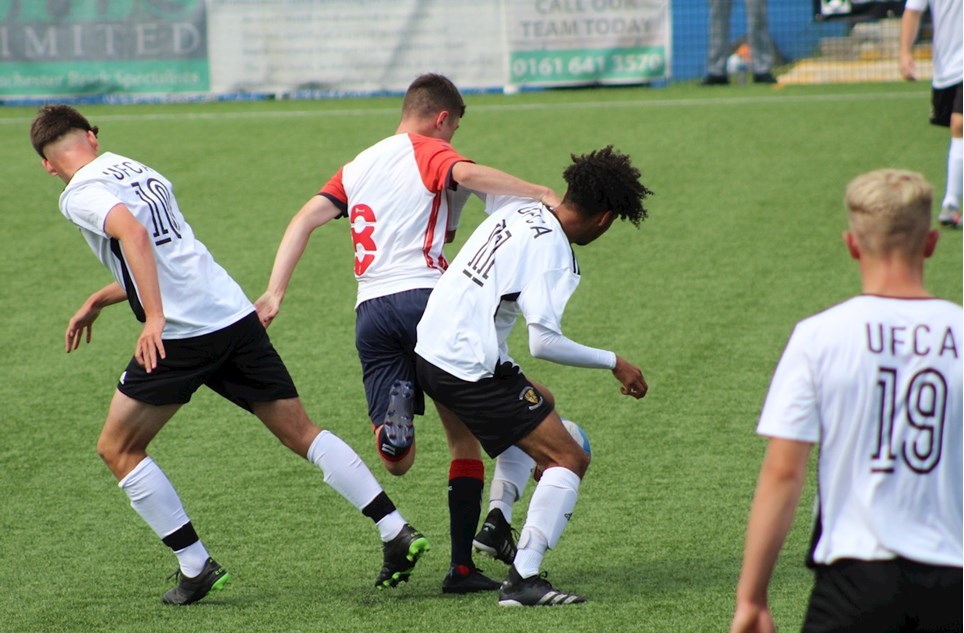 
The U18s continued their productive pre-season schedule with a six-goal thriller in a game of three 30-minute periods at Avro’s Vestacare Stadium.


For the second time in a week the young side competed well against an established North West Counties outfit, this time against local partners, Avro. 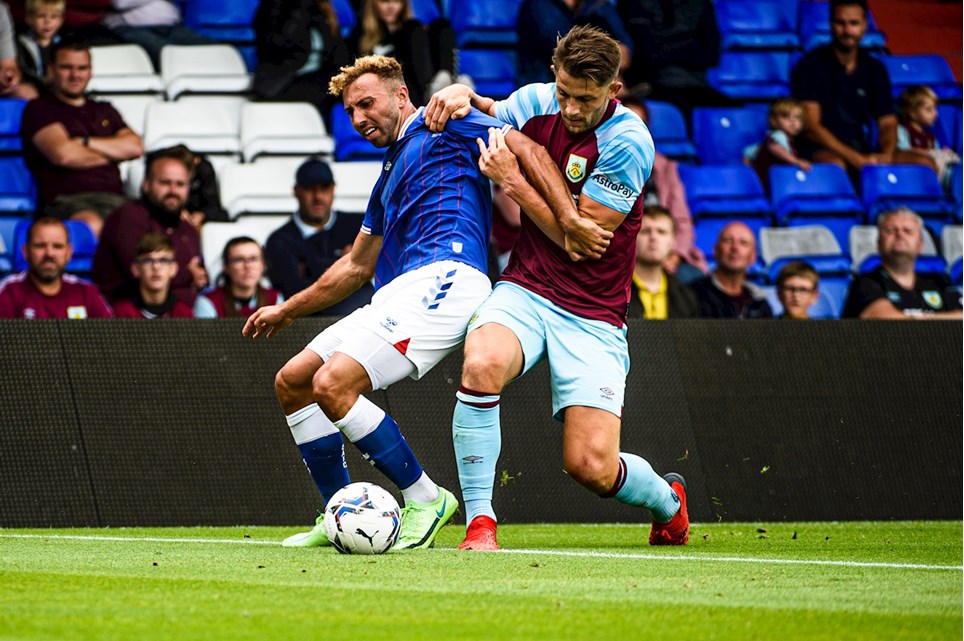 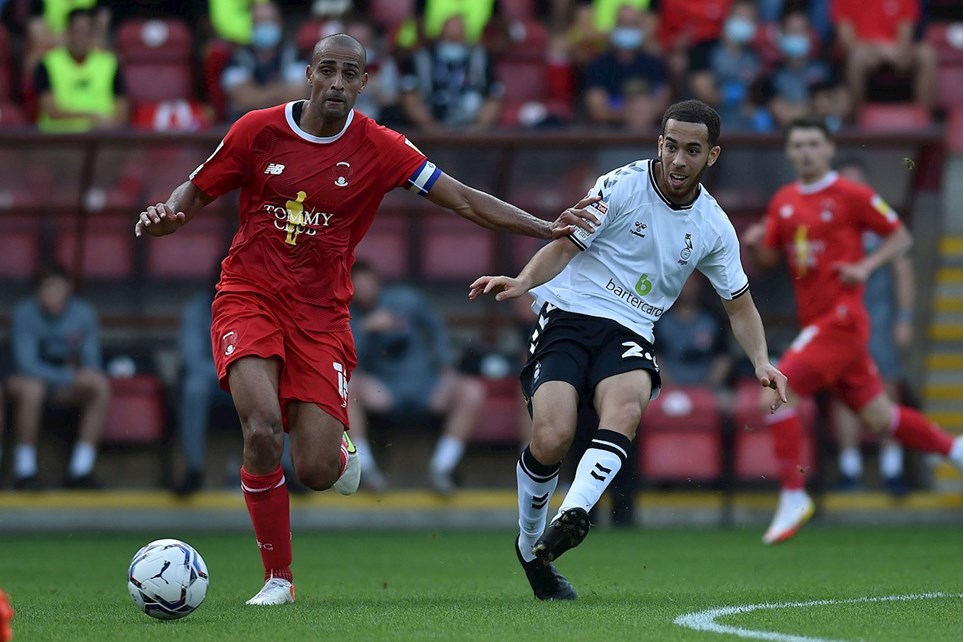 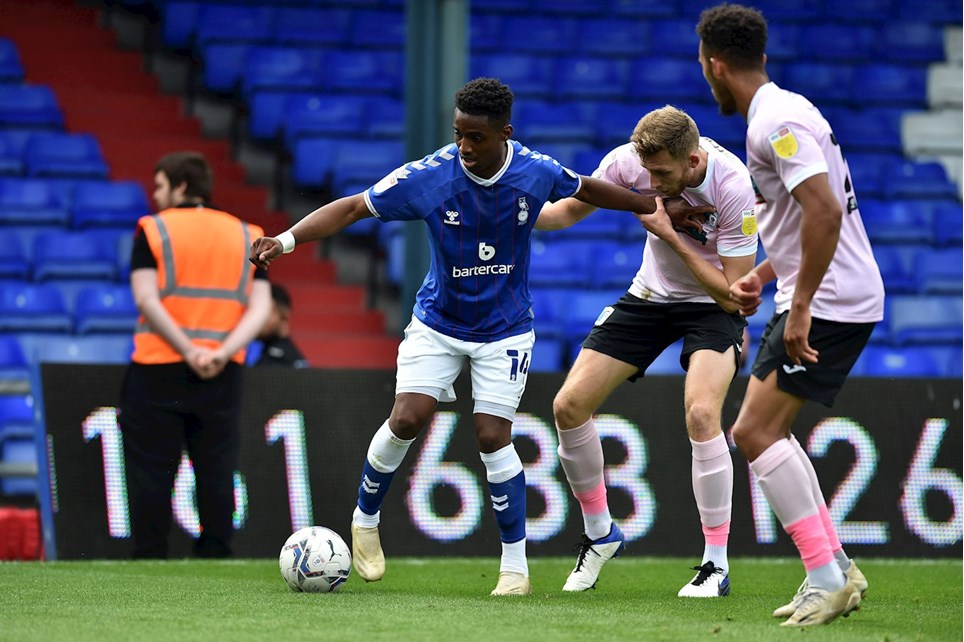 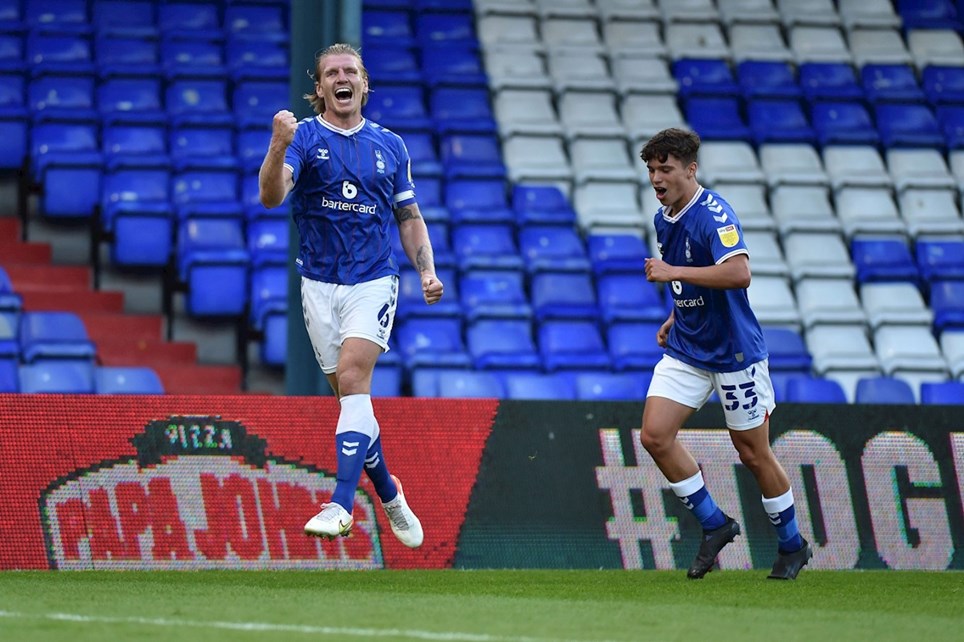