The U18s continued their productive pre-season schedule with a six-goal thriller in a game of three 30-minute periods at Avro’s Vestacare Stadium.

Selim Benachour’s side were made up predominantly of a mixture of first-year scholars as well as U16’s, the first chance of the game coming when defender Damon Park tried his luck from near the half-way line, wind-assisted, the ball cannoned off the crossbar to the relief of the UFCA shot-stopper.

However, in the 20th minute of the encounter UFCA broke the deadlock in magnificent fashion. Their no.18 sweetly struck a first-time volley from around 30-yards which smashed the post and went into the back of the net.

The hosts responded instantly courtesy of the impressive Jake Forshaw. The forward drove with menace down the left-hand side before having the ability to cut inside and curl an effort into the far top corner, leaving the goalkeeper with no chance. That goal being the pick of the bunch so far for the first-year scholar during pre-season. 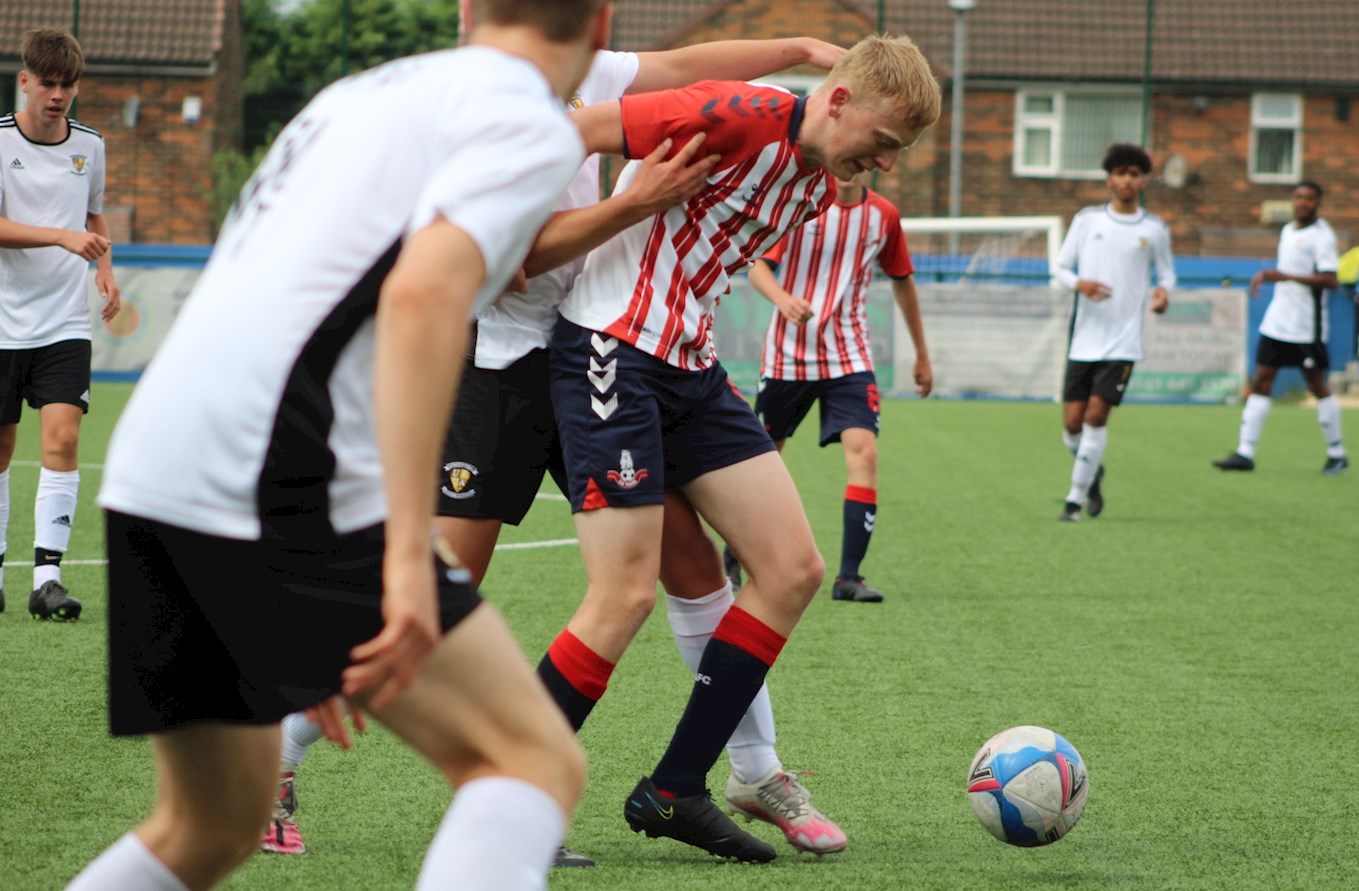 UFCA regained their advantage just a minute later as they beat the offside trap from a free-kick which allowed their man, free inside the 18-yard box, to smash home from close range.

A fantastic piece of individual brilliance from Kofi Moore allowed his side to equalise as he beat numerous defenders before having the vision to pick out Forshaw inside the box, the striker had the composure to strike his effort into the top corner to make it four goals in three matches.

Oldham managed to take the lead as Collins Kagame delivered a cross in a crowed penalty area which resulted in a defender handling the ball, leaving the referee with no choice but to point to the spot. Benny Couto stepped up and remained cool as he sent the man between the sticks the wrong way.

In the last minute, the Leeds-based coaching academy earned themselves a draw when a low cross from the right-wing found their no.19 at the back post, and the attacker slotted his strike into the bottom corner. 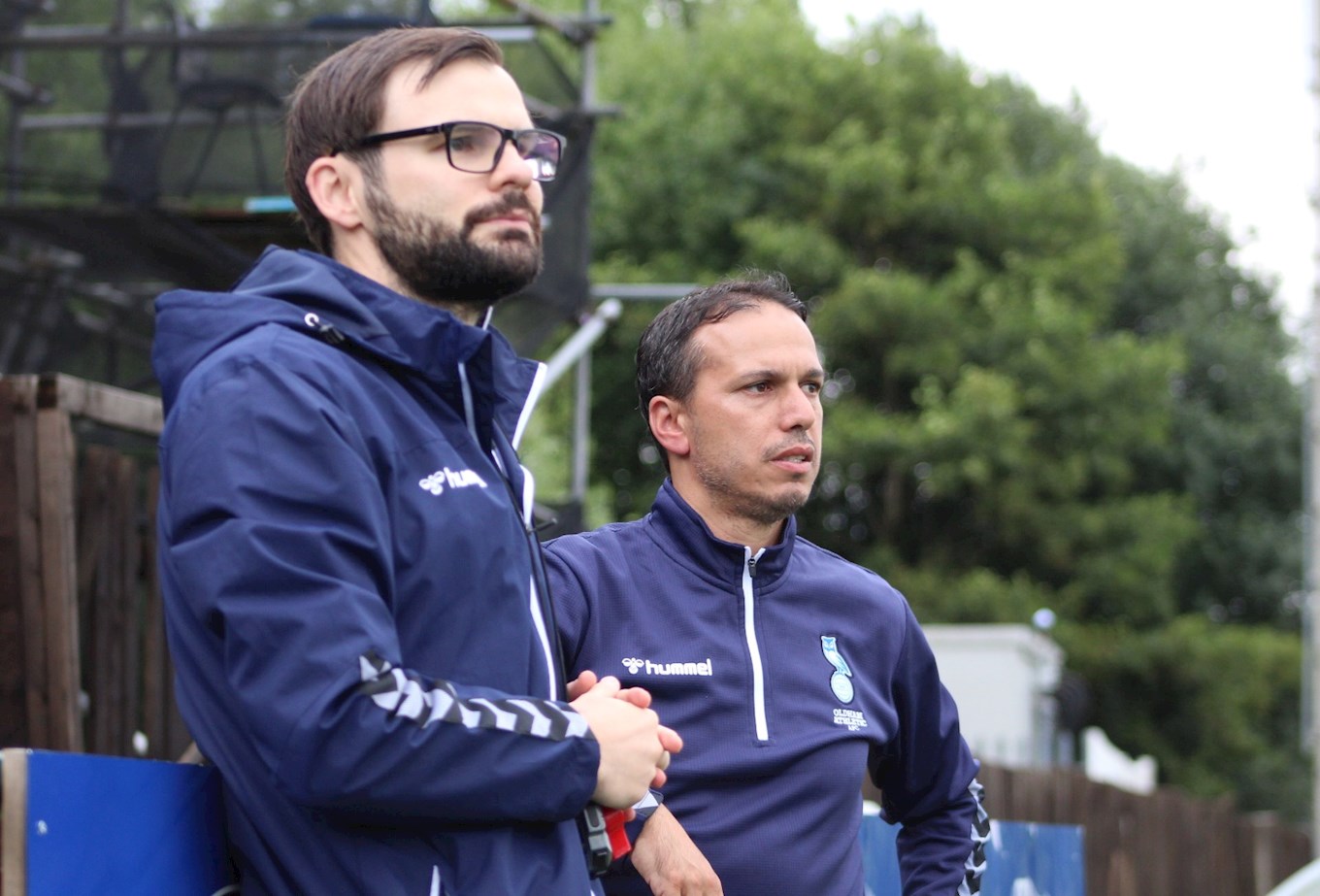 Speaking after the game, Benachour took plenty of positives as well believing the lads can learn a lot from the match, as he said; “It was a positive game, we brought a lot of young players in and they don't know each other that well on the pitch just yet, so I'm very pleased about what I’ve seen from the lads.

“I think that we made a lot of sloppy passes and we dipped technically during the game, but it's the beginning of the season and a lot of players haven’t played very often, so it's not easy for them.

“Jake (Forshaw) is a real positive for us, he's performed well in the last three games and I'm very pleased about him, he must keep going as he can be a big player for us this season.

“We've played against a mixture of teams already in pre-season, we want to challenge them against men and academies. On Saturday, we have a match against Sunderland, so we try to have a different test each fixture because the season is coming quick and we need to be ready.”