Oldham Athletic are pleased to announce Keith Curle as the club’s new Head Coach until the end of the season initially.

The 57-year-old mastermind Northampton Town’s promotion from Sky Bet League Two in the last campaign through the play-offs and has vast experience in management across a current 20-year spell.

After a lengthy career at the highest level as a defender, most notably at Bristol City, Manchester City and Wolverhampton Wanderers, he also represented the Three Lions briefly in 1992.

Born in Bristol, Curle had managerial spells at Mansfield and Chester before assisting Neil Warnock at both Crystal Palace and QPR, helping the latter by guiding them to the Premier League as a First Team Coach, ahead of joining Notts County and then Carlisle United.

In October 2018 he became the Cobblers’ boss and won his first promotion in the EFL with Nicky Adams as a part of his successful squad. He parted ways in February but now returns to management to try and help finish the remainder of the campaign strongly.
He will be in charge for tomorrow’s league fixture at Vale Park and the club can confirm that Paul Butler, who has been helping out recently, has now returned permanently and will become his assistant. His past two roles in particular have enabled him to gain excellent knowledge, becoming the assistant to Thomas Christiansen at Leeds United in 2017 and most recently joined Alan Pardew and Chris Powell at ADO Den Haag.
Keith will also continue to work with the current first-team staff in place. 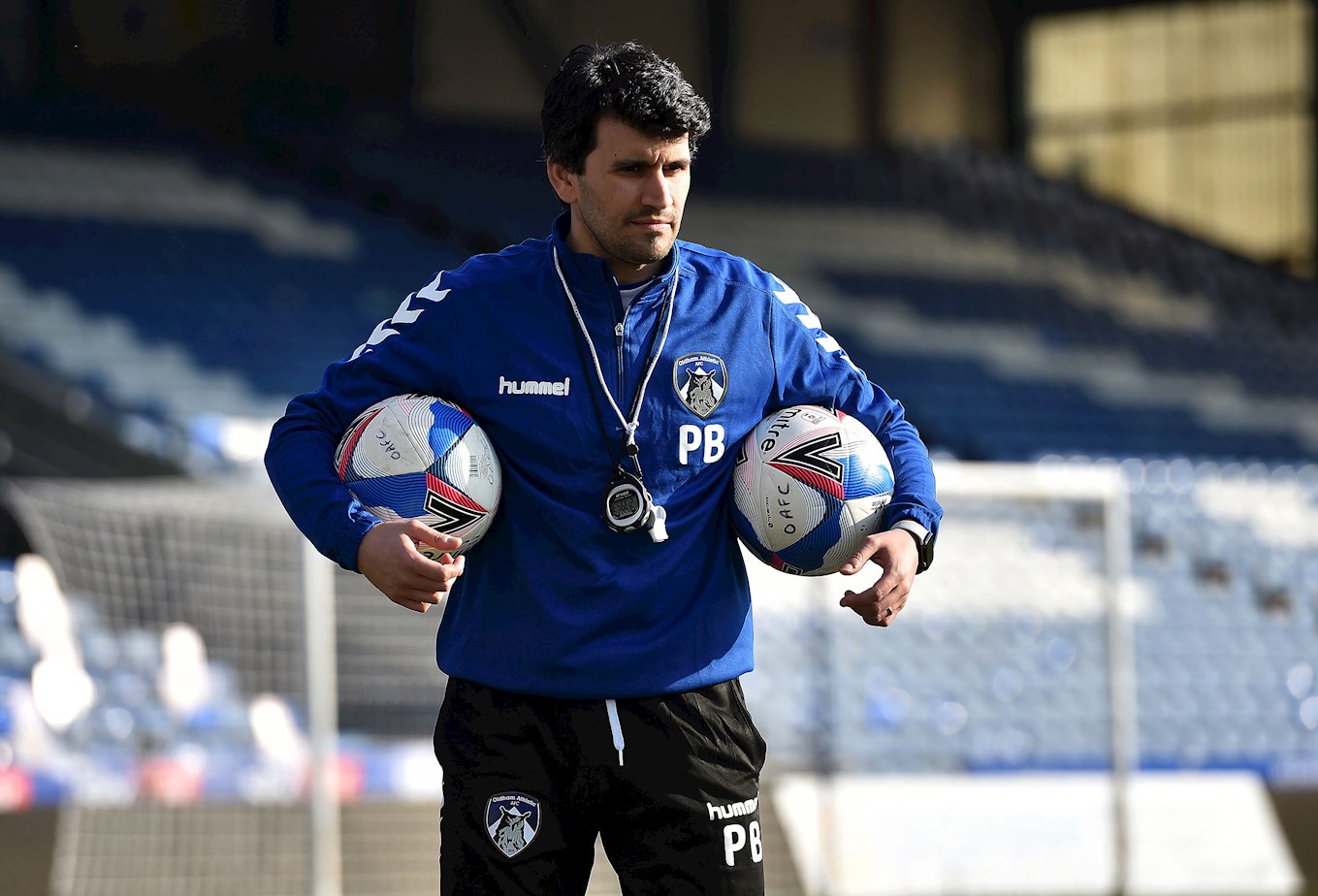 Paul Butler, pictured above (© Eddie Garvey).
His first in-depth interview with iFollow Latics as the new Head Coach will be published in due course ahead of tomorrow's game.