Oldham Athletic are pleased to announce that Dylan Bahamboula, Raphael Diarra and Kyle Jameson have all had the options of extending their contracts exercised for the 2021/22 season.

Each have put pen-to-paper on new deals which will see them stay at Boundary Park for the short-term and hopefully means Latics fans will be able to witness their individual talents in person.

Dylan Bahamboula has made an instant and exciting impact upon his arrival at Latics, on his debut he caused Colchester United’s defence endless problems after coming off the bench to earn help a well-earned point.

The flamboyant attacker has showcased his ability on the ball which has caught the eye of many alongside his impressive trickery down the wing.

He's also scored some important goals for the club which includes running the length of the pitch before showing great composure to slot past the Bradford City goalkeeper, netting an equaliser against local side Salford City and that outrageous long-range strike away at Tranmere Rovers.

Overall, the 25-year-old has made 34 appearances in all competitions, so far, and has found the back of the net five times as well as providing nine assists. 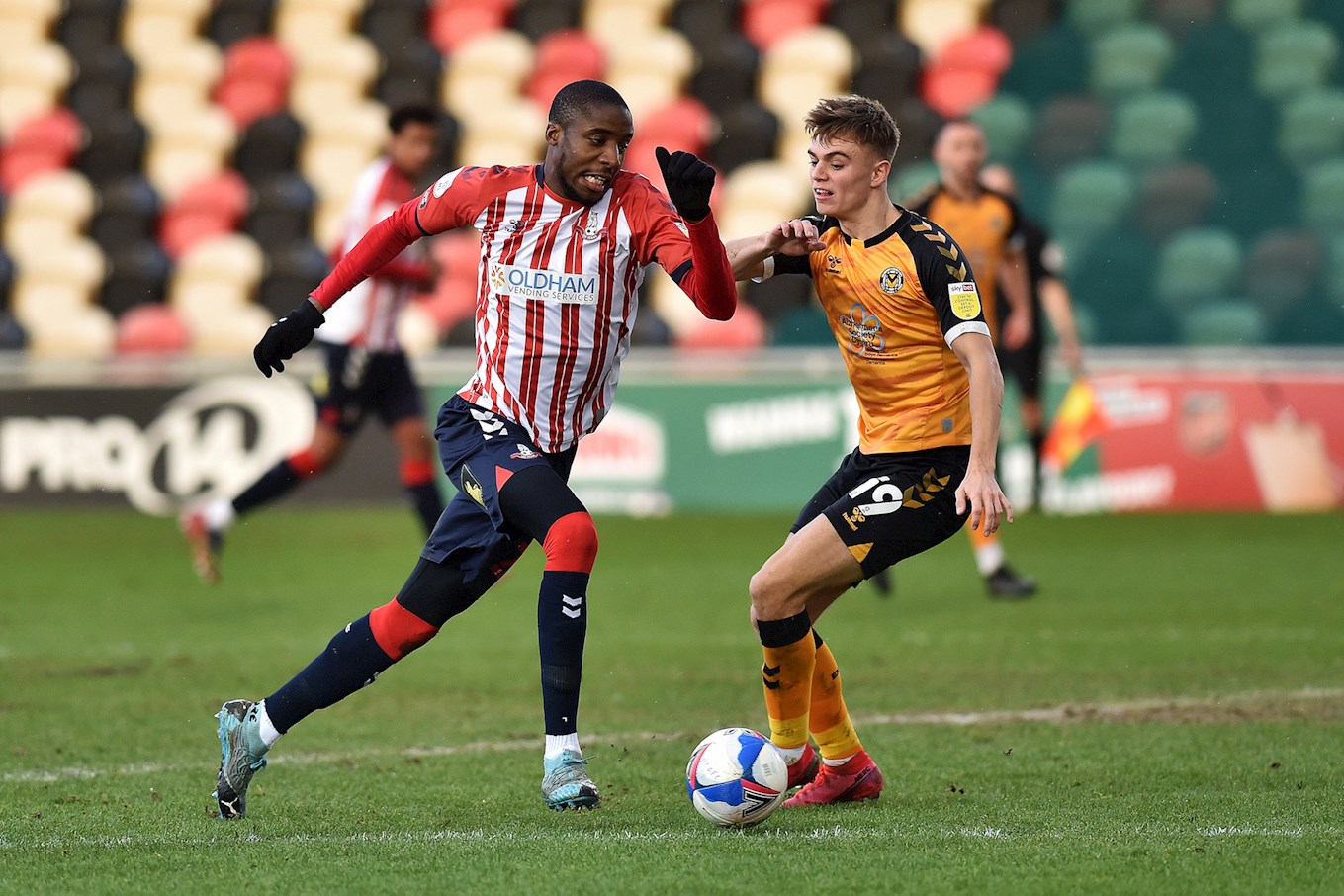 Raphael Diarra joined Latics in November 2020 and has shown his capability to fulfil numerous roles across the backline and in the heart of the midfield.

He impressed on his debut against Bradford City in the Papa John’s Trophy playing alongside Youth Team scholar Will Sutton as Oldham picked up an inspiring victory.

The former Monaco man has started in the past two games which has seen Latics keep back-to-back clean sheets for the first time this campaign.

Throughout the season, he’s managed to feature 14 times for the club and will now look to build on that for the near future. 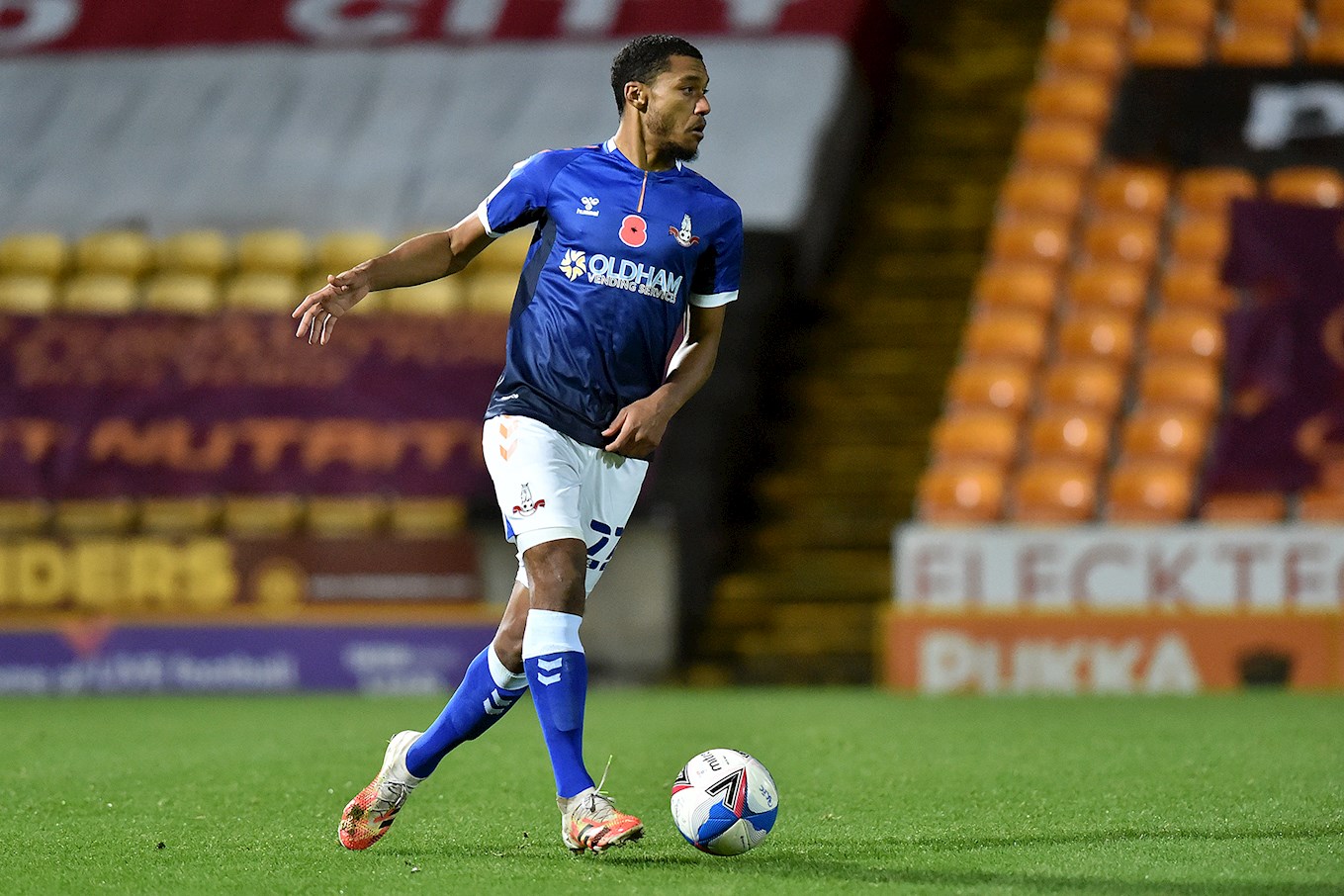 Kyle Jameson has adapted well in his first season in the EFL, predominantly applying his trade in central defence, but has also operated at left-back.

He made his debut for the club back in October away against Bolton Wanderers and played a vital part in Latics picking up their first three points of the season.

More recently, the versatile defender put in a good display in Latics’ away win at Carlisle United a few weeks ago as he managed compete with the attackers of the promotion chasing side.

The 22-year-old has appeared 15 times for the 'boys in blue' and has proven that he’s capable of playing out from the back. 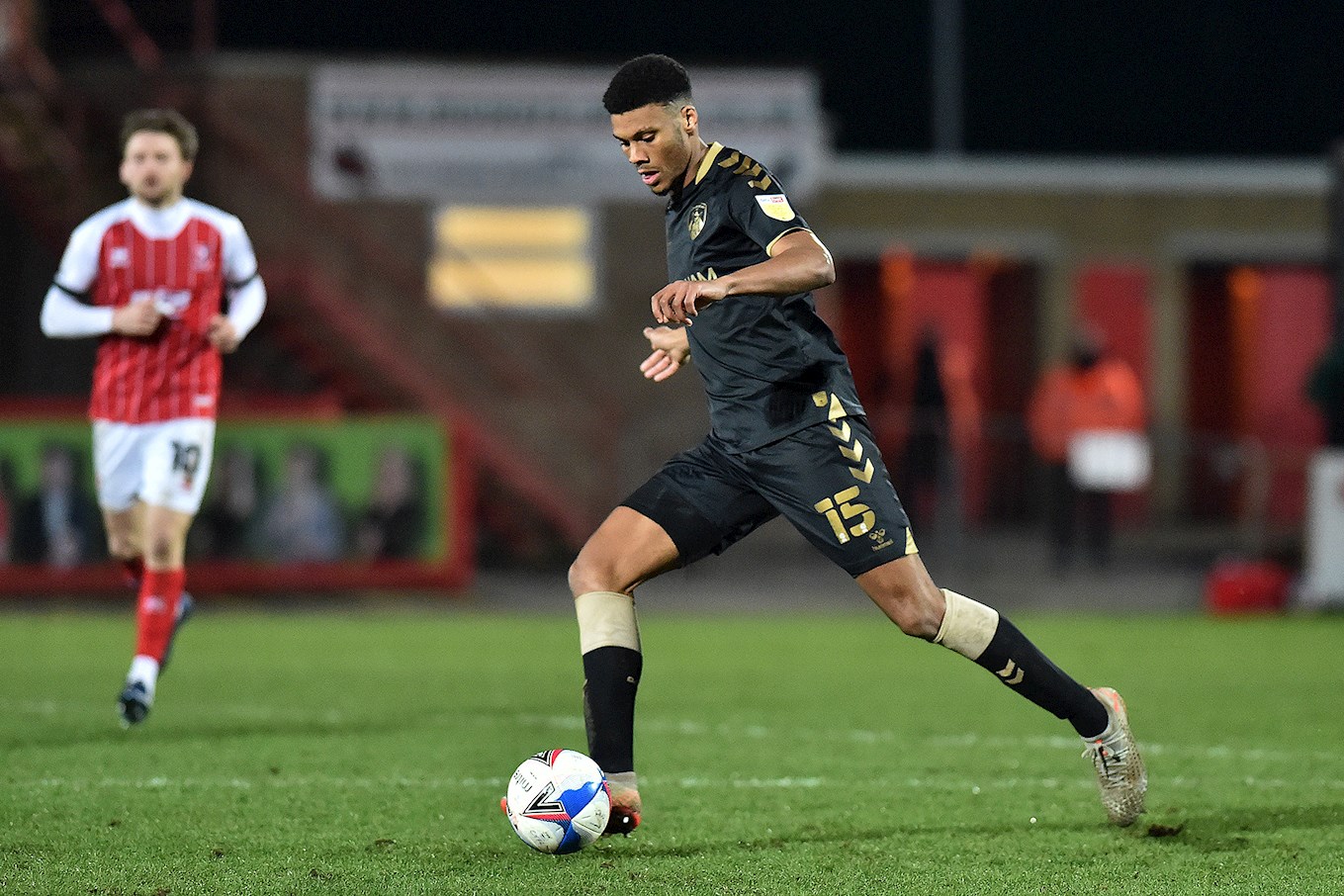 All three players are seen as vital components of a competitive squad for the next campaign and the club is thankful for their desire to commit their future to Oldham.