Keith Curle takes charge of his first Latics game at Boundary Park as his side welcome Cambridge United (3pm KO).

In Curle’s first game as Head Coach, Latics drew 0-0 away to Port Vale and will be looking to build on that defensive display whilst also looking to improve the attacking threat despite mounting injuries. 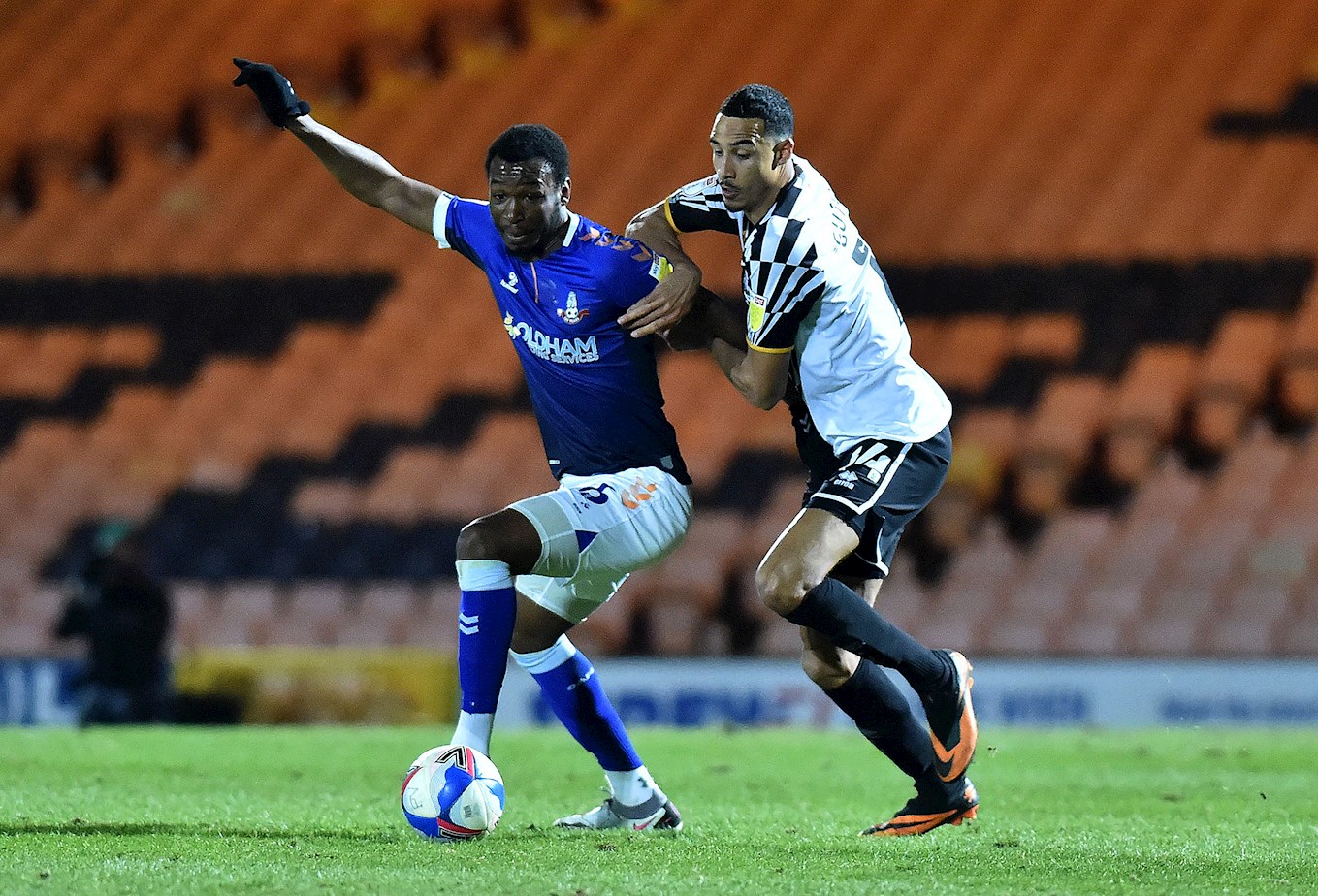 High-flying Cambridge United are currently on a mixed run of form that has seen them win three and lose the other three in their last six games.

In spite of this, the U’s are still looking good for promotion to League One this season as they sit in second place in the Sky Bet League Two table.

They will be looking to go on a good run of form to put matters back in their hands because they have played at least one more game than anyone else around them at this stage.

When the clubs met earlier on in the season, it was Latics who were able to secure an impressive three points at Abbey Stadium.

Ian Lawlor was on hand to deny Paul Mullin from the penalty spot not long before half-time to ensure the score was goalless at the interval.

Two goals in the space of a few minutes from Conor McAleny and Alfie McCalmont saw Latics have a two-goal lead on the hour mark.

Fortunately, Mullin’s goal in stoppage time at the end of the second-half proved just to be a consolation and Oldham went on to another impressive result on the road.

Marcus Barnes and Cameron Borthwick-Jackson are battling recent knocks and may also miss out again.

Kyle Jameson serves the final of his three game suspension after his sending off against Bolton with Ben Garrity and Bobby Grant working hard to regain fitness and get back in the matchday squad.

League Record:
Versus Cambridge:
On This Day:
The Match:
Squad Facts/Milestones:

Cambridge United boast the deadliest striker in the division in Paul Mullin. 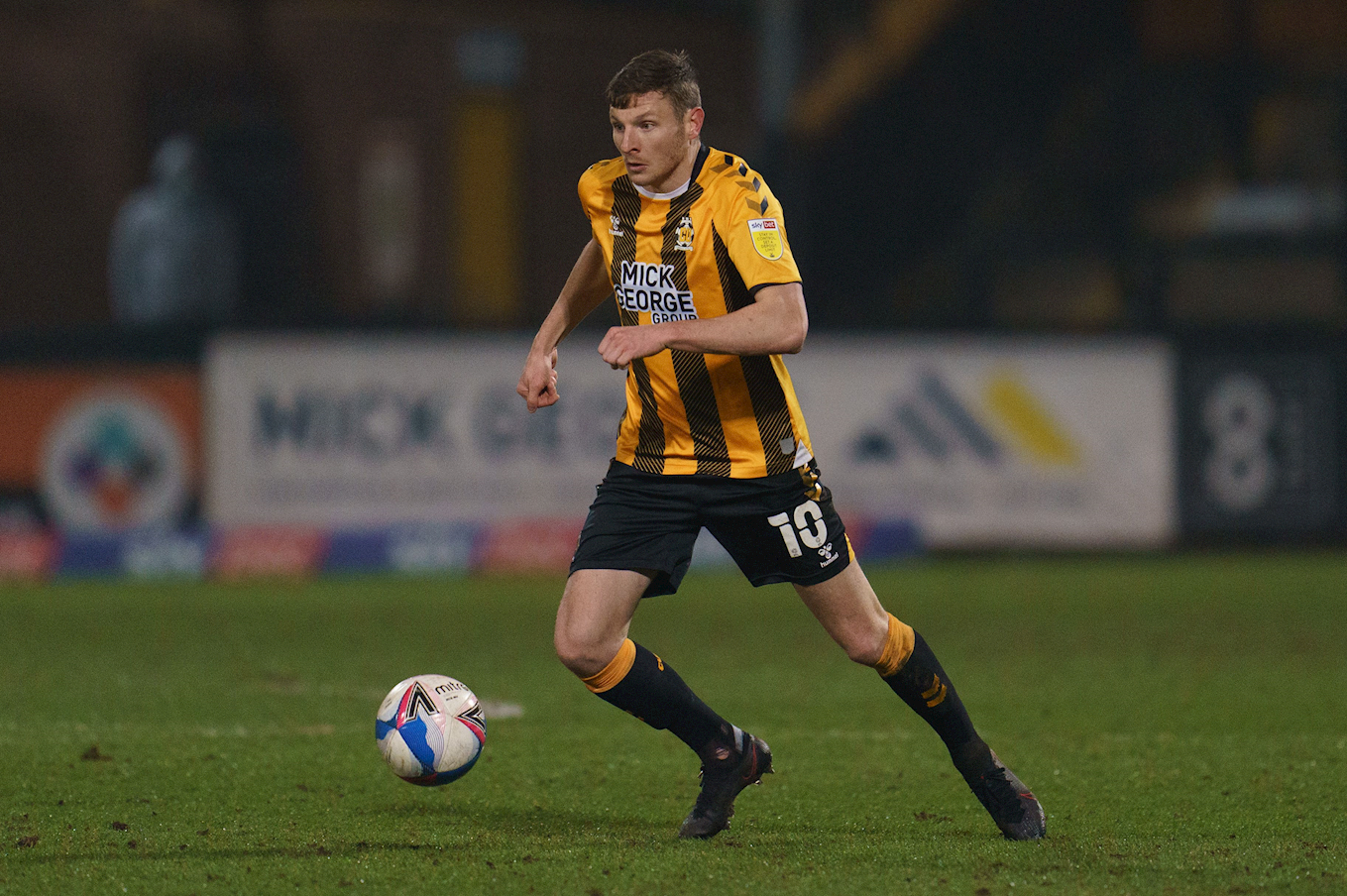 Mullin has a very impressive 23 league goals to his name, that’s five clear of anyone else in the league.

His goalscoring prowess has been a huge reason for the U’s promotion push this season and Latics will have to be wary of the threat he poses.

When the sides met earlier in the season, he did manage to score but also saw his penalty saved by Latics’ keeper.

The 26-year-old made his debut in the Football League with Morecambe, where he scored 28 times in 140 games before he moved on to Tranmere the next year.

Mark Bonner is the man in the dugout for the visitors. 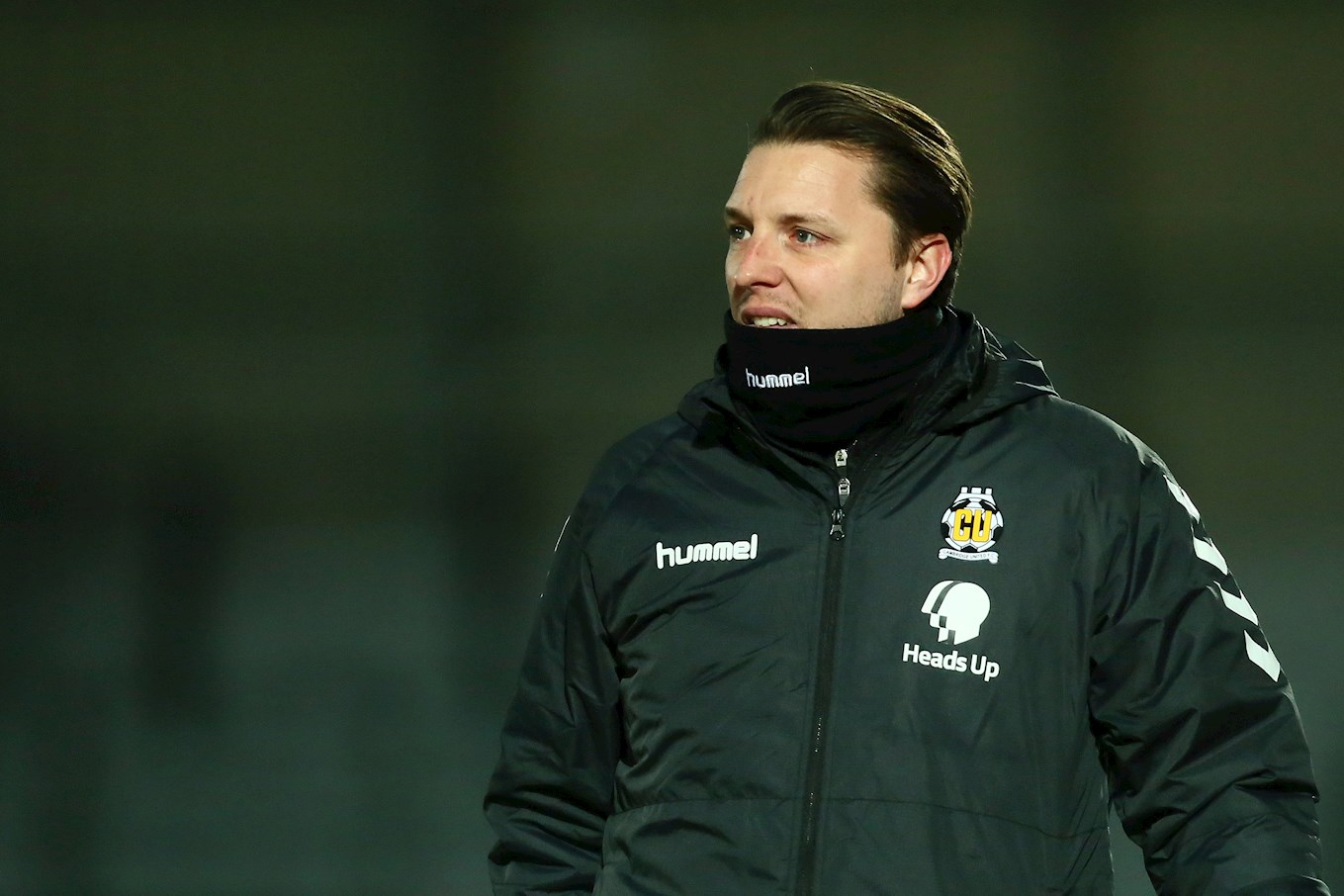 This is the 35-year-old's first posting in football management and he has had a good start, having led the Us to a place in the automatic promotion spots currently.

The referee for the fixture is Brett Huxtable. 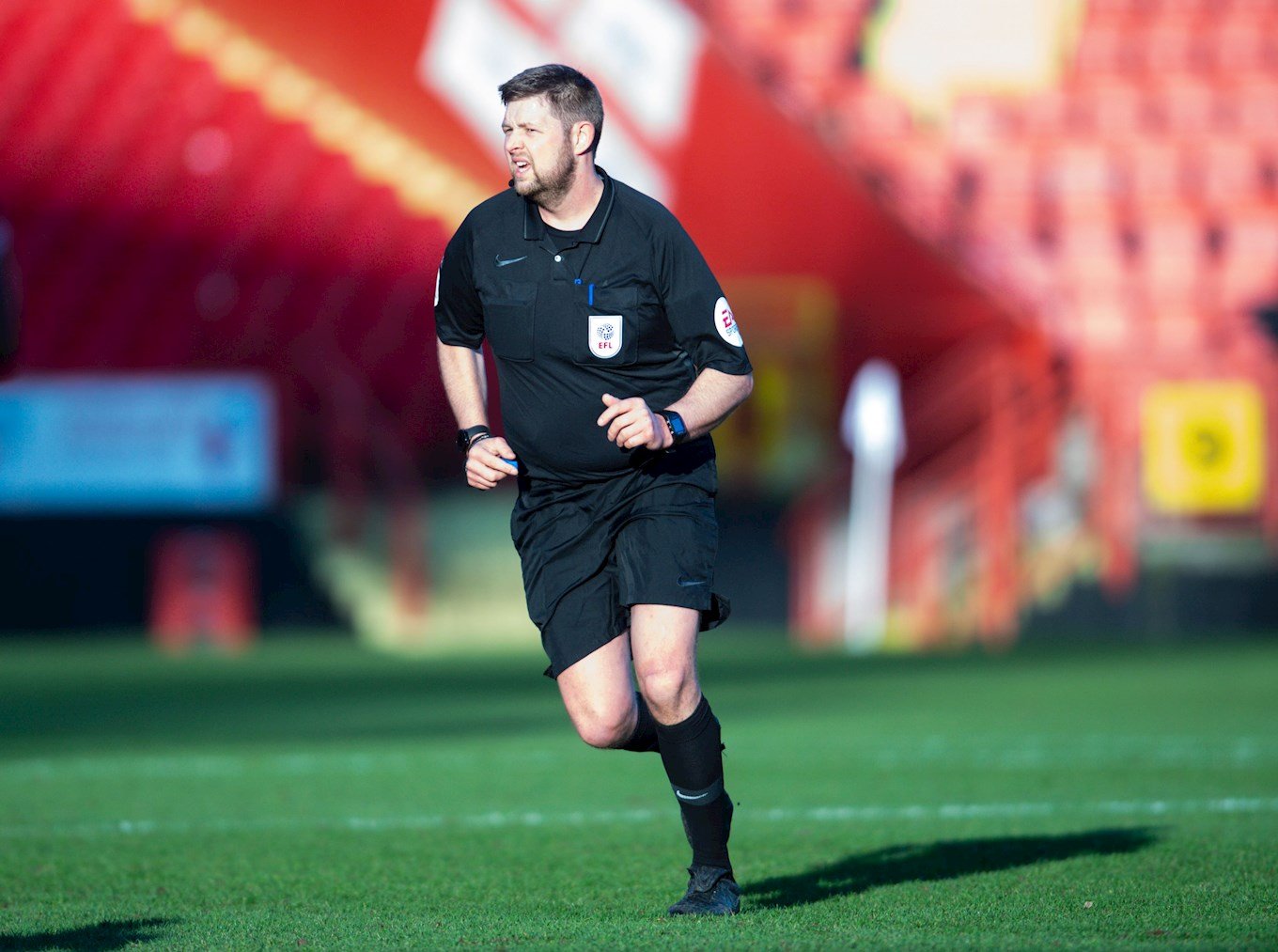 Taking charge of 24 games so far this season, he has handed out 80 bookings and three red cards.

This will be his second fixture involving Latics, with his last Oldham game being the reverse of this fixture at Cambridge earlier in the season when a limited number of supporters were granted entry. He was also the Fourth Official for the two fixtures at Forest Green Rovers.

He will be assisted by Danny Gratton and Wayne Grunnill. Christopher Sarginson is the Fourth Official.

Cambridge United have been made slight favourites to get the win at 29/20.

A repeat of Oldham’s 2-1 win in the previous fixture between two sides is 17/2. 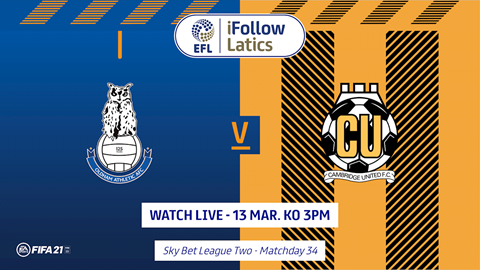