Oldham Athletic can announce the signing of goalkeeper Laurie Walker on an emergency loan from MK Dons.

His signing comes after Ian Lawlor sustained an injury in training during the week.

Laurie has joined Latics initially for the next two league fixtures, which has been approved by the EFL due to the exceptional circumstances and may be extended next week.

The experienced shot-stopper joined his parent club in July and has helped provide competition for the number one shirt at Stadium MK.

He made his long-awaited debut in a 3-1 win over Keith Curle's Northampton Town in the Papa John’s Trophy earlier this season and, to add to this, he’s also been providing vital coaching to the club's academy goalkeepers.

Whilst at the Sky Bet League One side, he's spent time on loan at FA Cup opponents Hampton & Richmond Borough as well as Robbie Simpson's Chelmsford City and proved his worth throughout these spells.

Walker spent his youth career at MK Dons before signing his first professional deal with today's visitors, Cambridge United in 2009.

The 31-year-old has managed to make over 380 appearances throughout his career, so far, playing for a host of clubs which includes Kettering Town, Oxford City and Hemel Hempstead.

He will wear the #37 shirt whilst at Latics. Welcome to Boundary Park, Laurie! 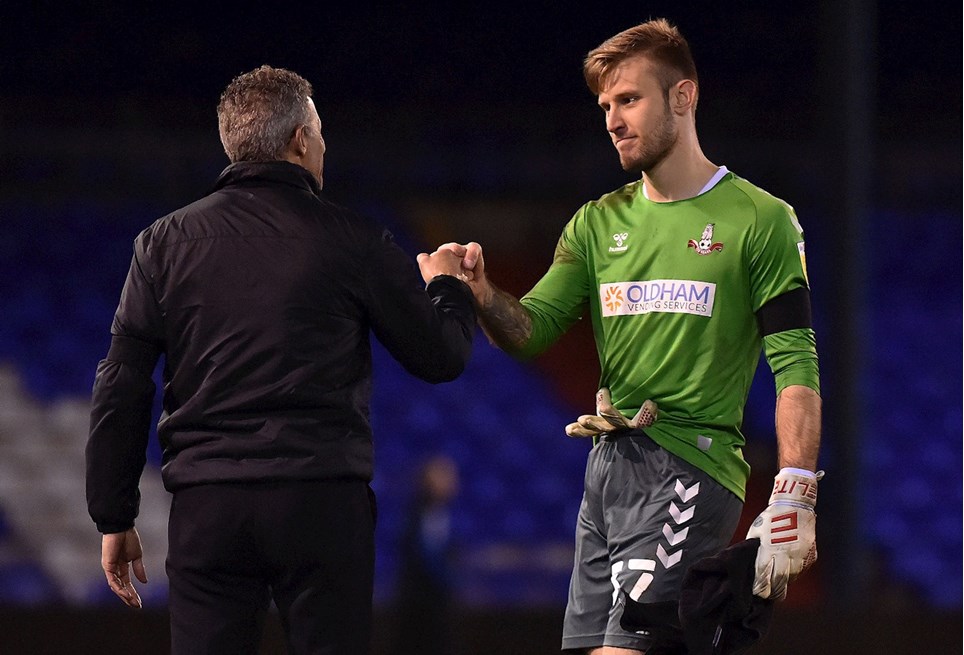 
The on-loan goalkeeper spoke to iFollow Latics after an outstanding performance in the win over Exeter. 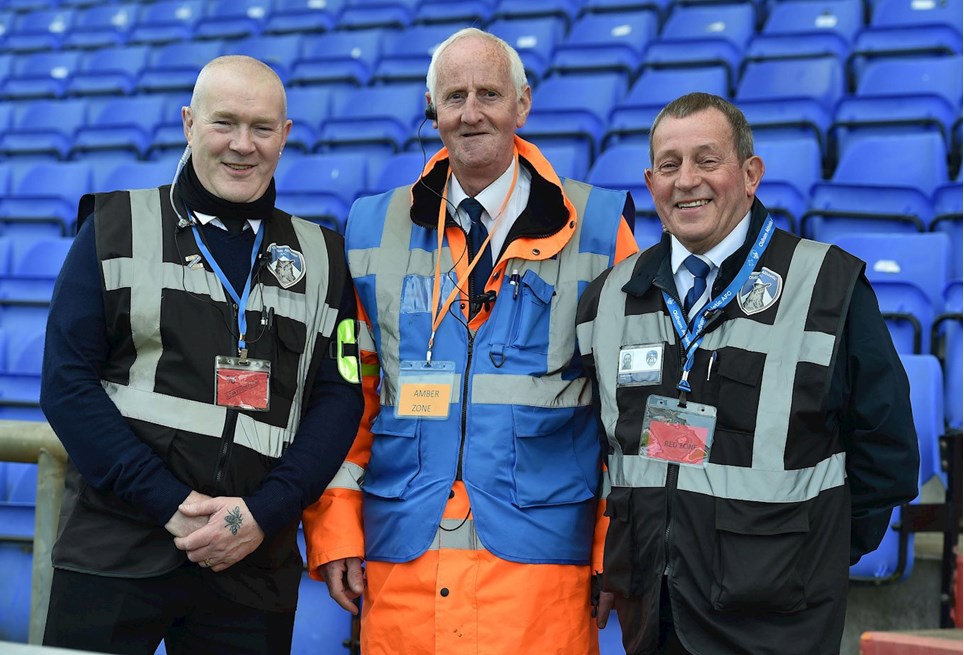 Stewards Retire After 30 Years Service Each


Oldham Athletic would like to place on record its thanks to Steve Crossley, John Ball and Keith Ashton for their dedicated service as matchday stewards at Boundary Park. 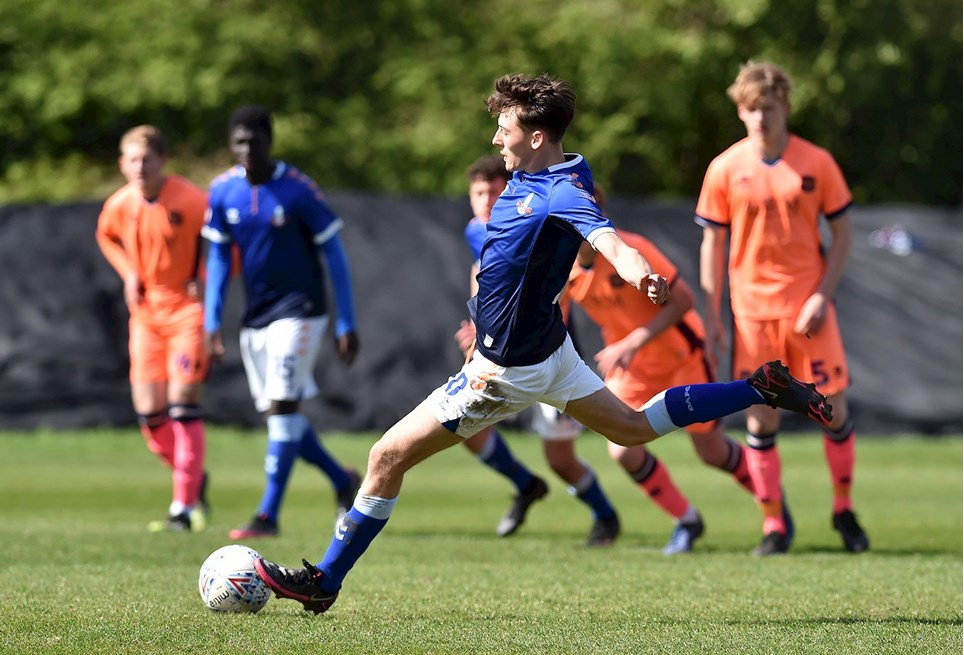 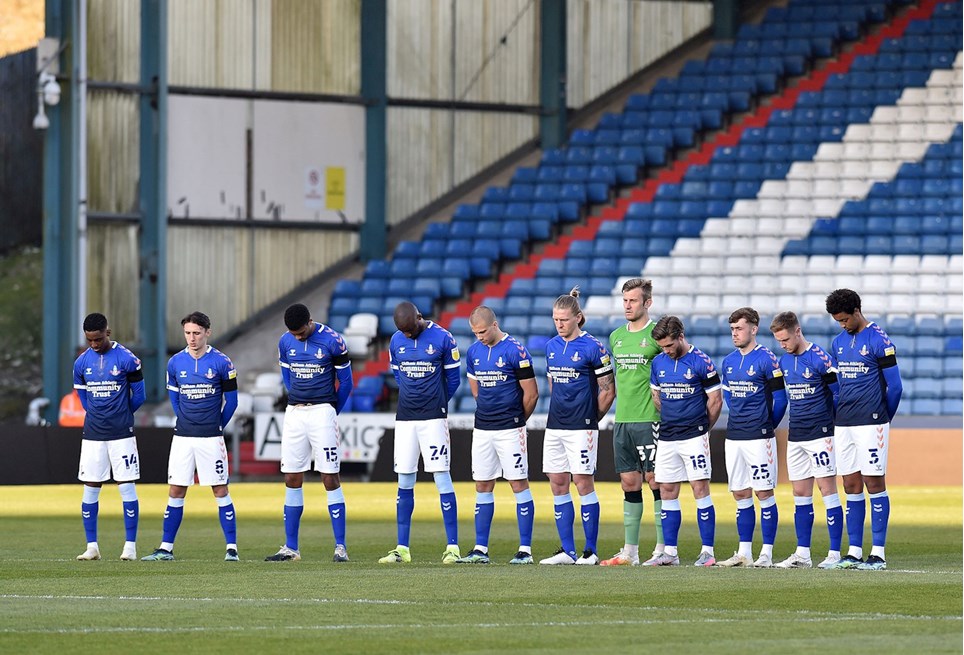 
For the final game of the season this weekend, the club will once again remember those members of the extended Latics family who have sadly passed away during the last two campaigns (2019/20 &... 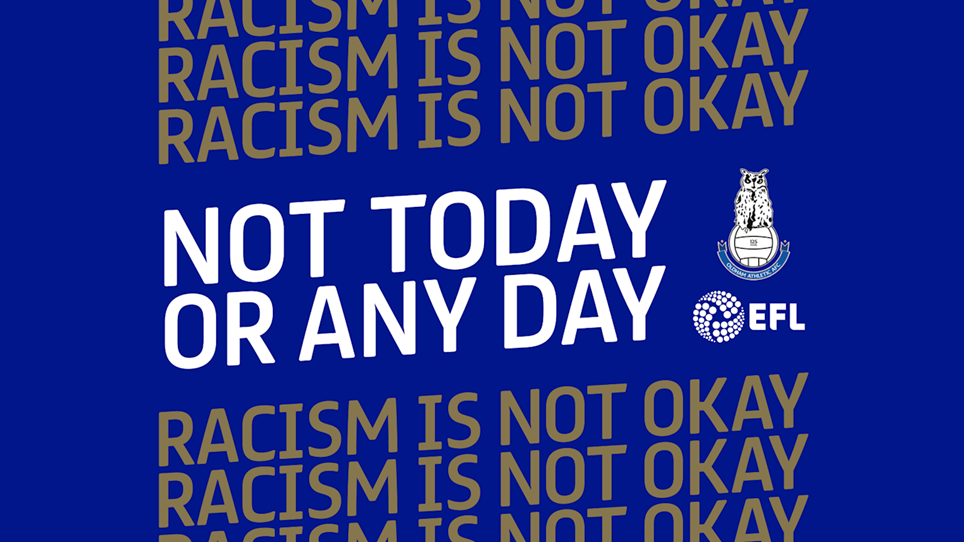 
Social media companies must do more to stop online abuse. That is why this weekend we are coming together with English football and other sports and organisations, to boycott social media and demand...