Latics' sensation Dylan Bahamboula is the Sky Bet League Two Goal of the Month winner for February, receiving 57% of the public vote.

The club's third triumph in the poll this season and winning back-to-back awards in 2021, Dylan's goal at Prenton Park was a memorable one.

As he rolled the ball out from under his feet, Bahamboula was already thinking about his shot. But could he really have visualised such a beautifully traced, looping arc over the keeper? 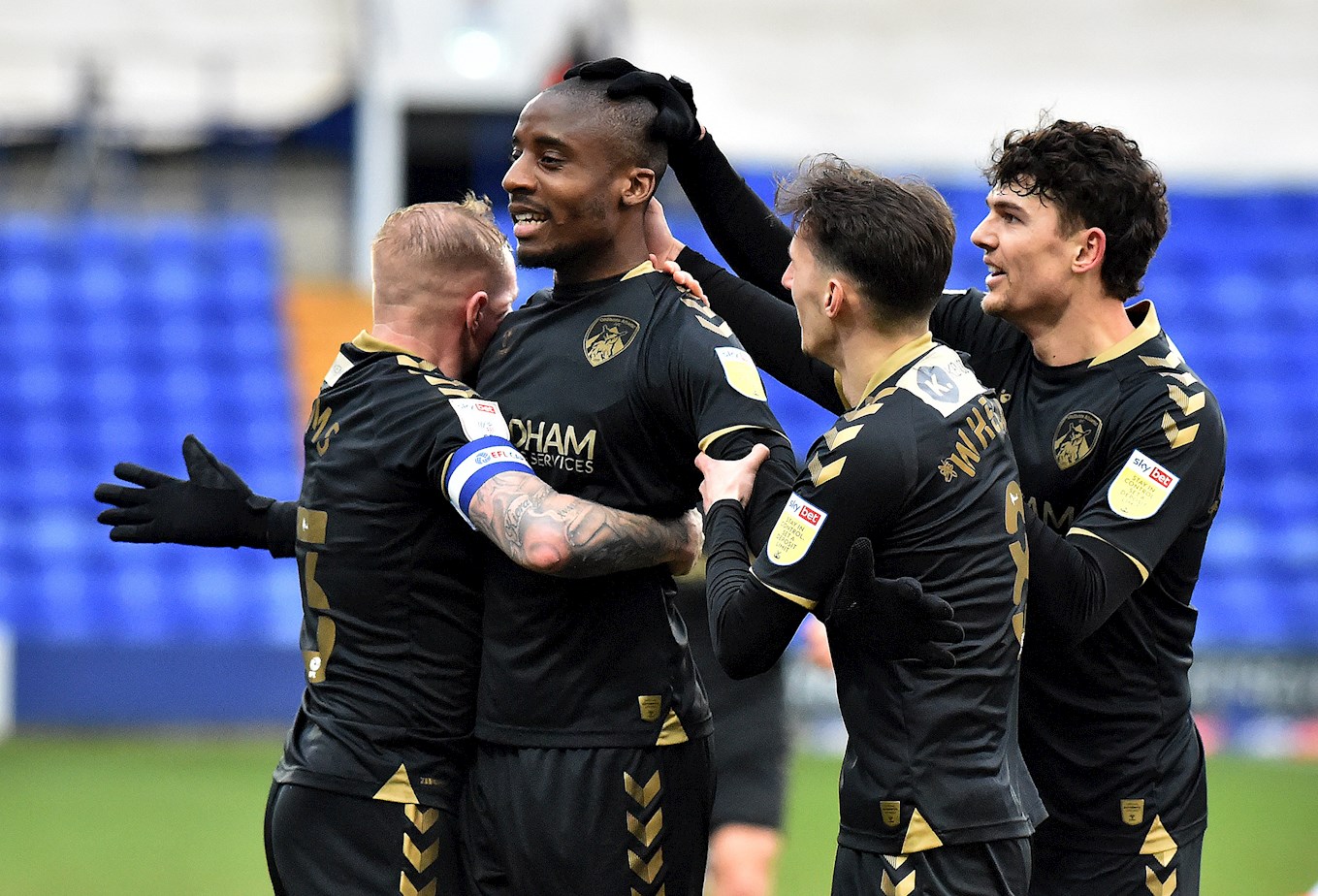 Bahamboula said: "I’d like to thank everyone who voted for me to win this award especially the amazing Oldham fans.

"It’s a special moment and a goal I will always remember. Hopefully I can keep scoring because I’m enjoying my time in England."

He beat off competition from Stevenage’s Elliot Osborne and Southend United’s Nathan Ferguson.

The winners of the Sky Bet EFL Goals of the Month were chosen after a fan poll on Twitter, with the shortlist decided by a judging panel comprising of Sky Sports’ EFL expert Don Goodman; Sky Bet Sponsorship Executive Matt Goodwin and EFL Media & PR Officer Billie Marshall.