Last time out, Keith Curle’s men played well and were unlucky to have to settle for a share of the points against Bradford City. 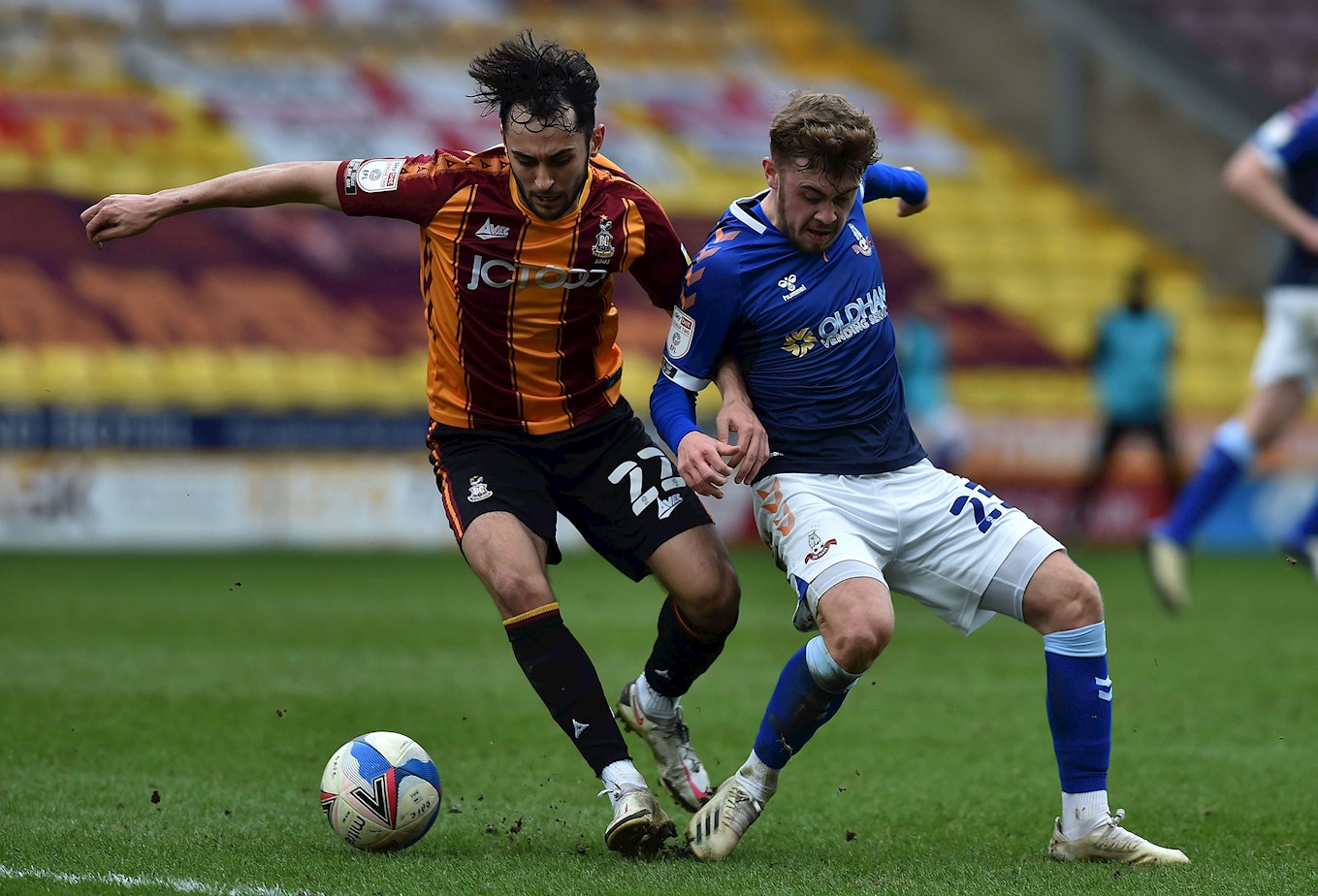 Promotion hopefuls Exeter City currently find themselves just outside of the top seven after losing their last two.

The Grecians will be hoping that these two defeats are just a blip as they had lost just one of their eight previous encounters.

A place in the playoffs is in Exeter’s own hands as they have at least one game in hand on each of the sides above them in the table.

When the clubs met at St. James’ Park earlier on in the season it was Latics who won all three points.

They had to do it the hard way as they fell behind to a 12th minute goal from Randall Williams but the turnaround was complete within 20 minutes of going behind.

The result was especially impressive as it ended a 13-match unbeaten run that Exeter were on at the time.

Cameron Borthwick-Jackson is still battling a recent knock with both Ben Garrity and Sido Jombati working hard to regain fitness and get back in the matchday squad, whilst goalkeeper Ian Lawlor is out injured for what looks like the remainder of the season.

Matt Jay is the fourth top scorer in the division and Latics will have to be wary of the forward. 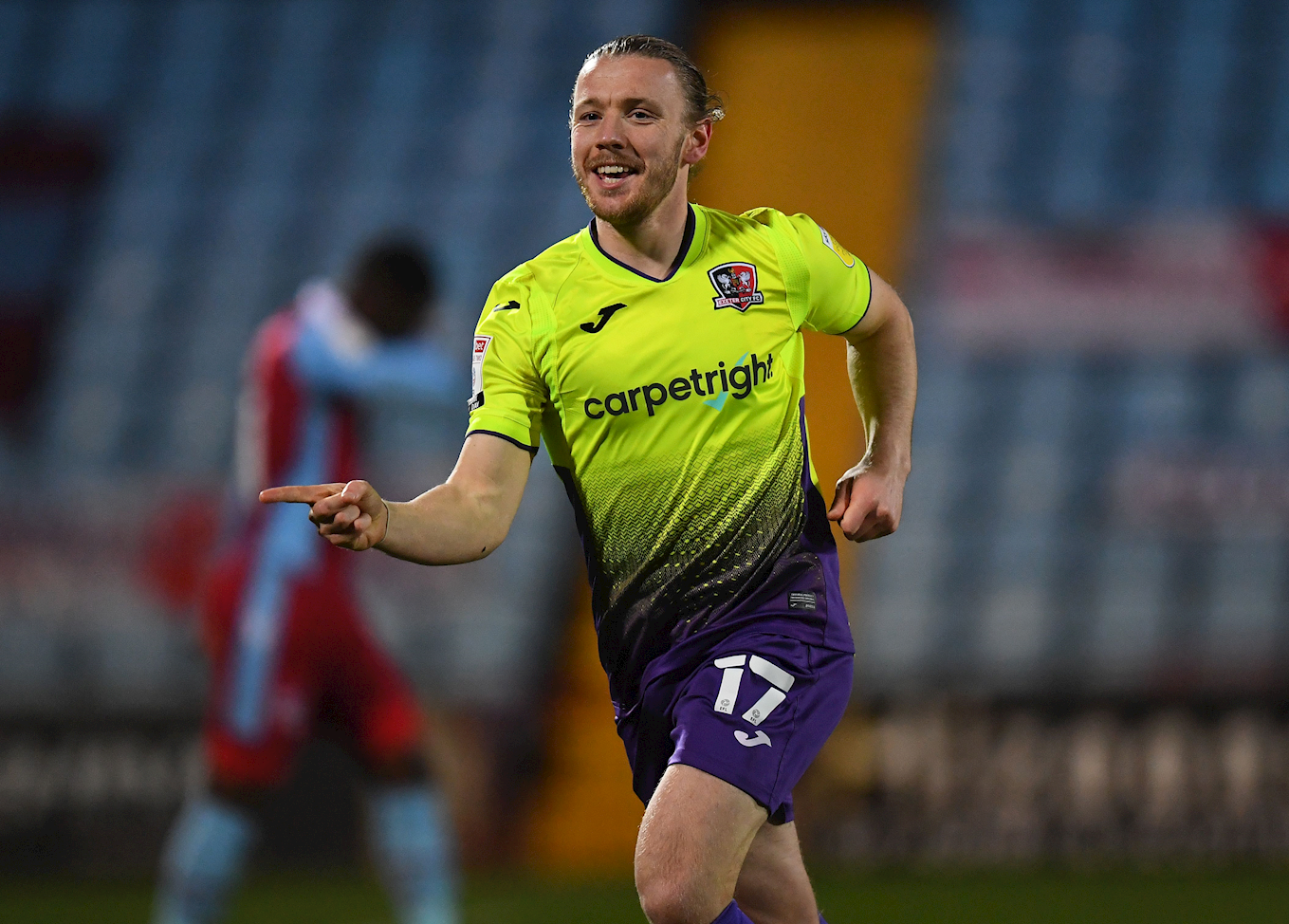 In 32 League Two appearances, Jay has an impressive record of 15 goals and five assists.

The 25-year-old came through the youth ranks at Exeter City but had to earn his stripes out on loan before playing a big role at this parent club.

Jay had loan spells with Weston-super-Mare, Hayes and Yeading United and Truro City

His first goal for Exeter came in August 2016 against Oxford City in the EFL Trophy but his first league goal didn’t come until the back end of the season.

This is by far the forward’s most fruitful season in the game and he will no doubt be hoping to keep up his fine form.

Matt Taylor is the man in the visitor’s dugout. 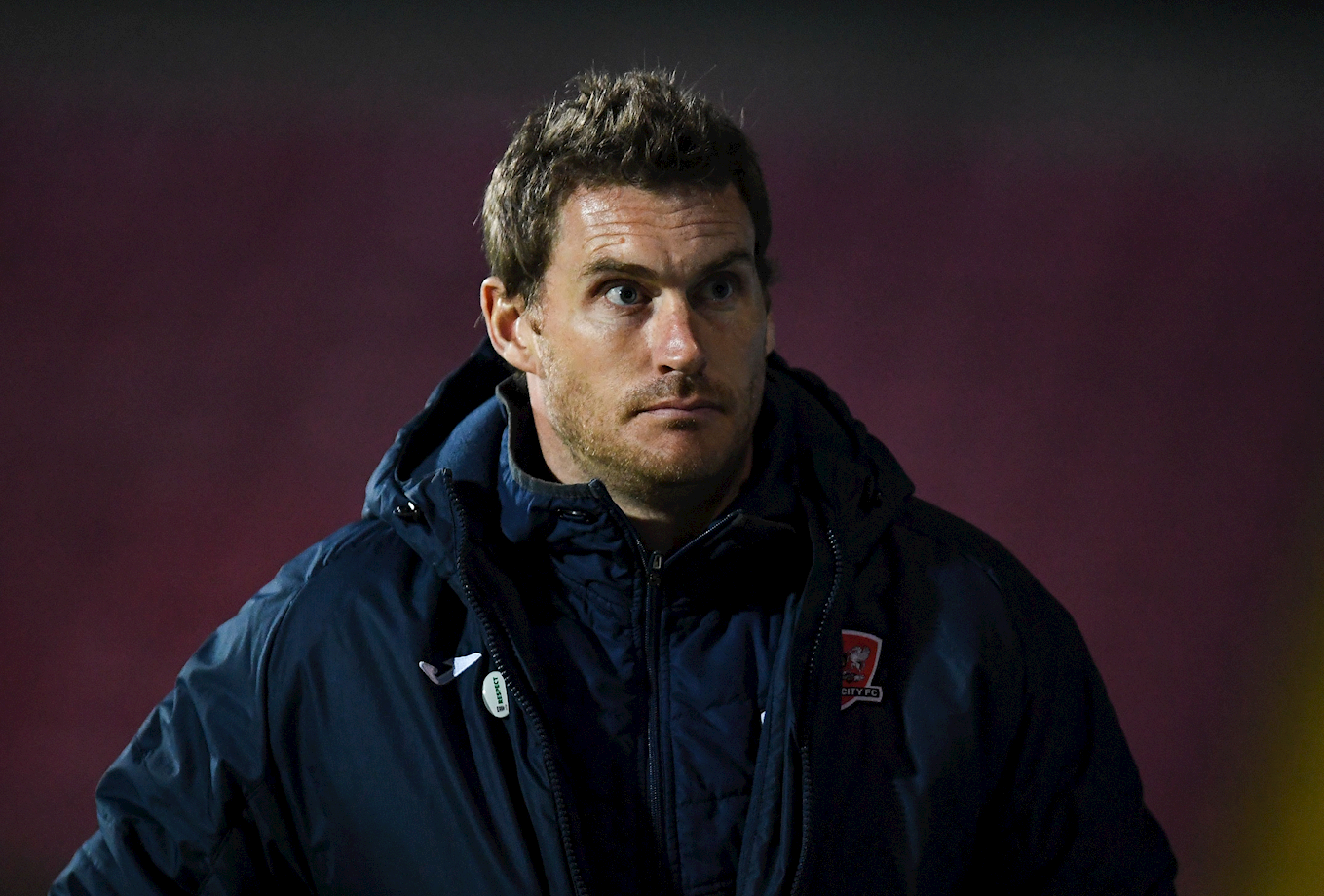 The referee in charge is Sam Purkiss. 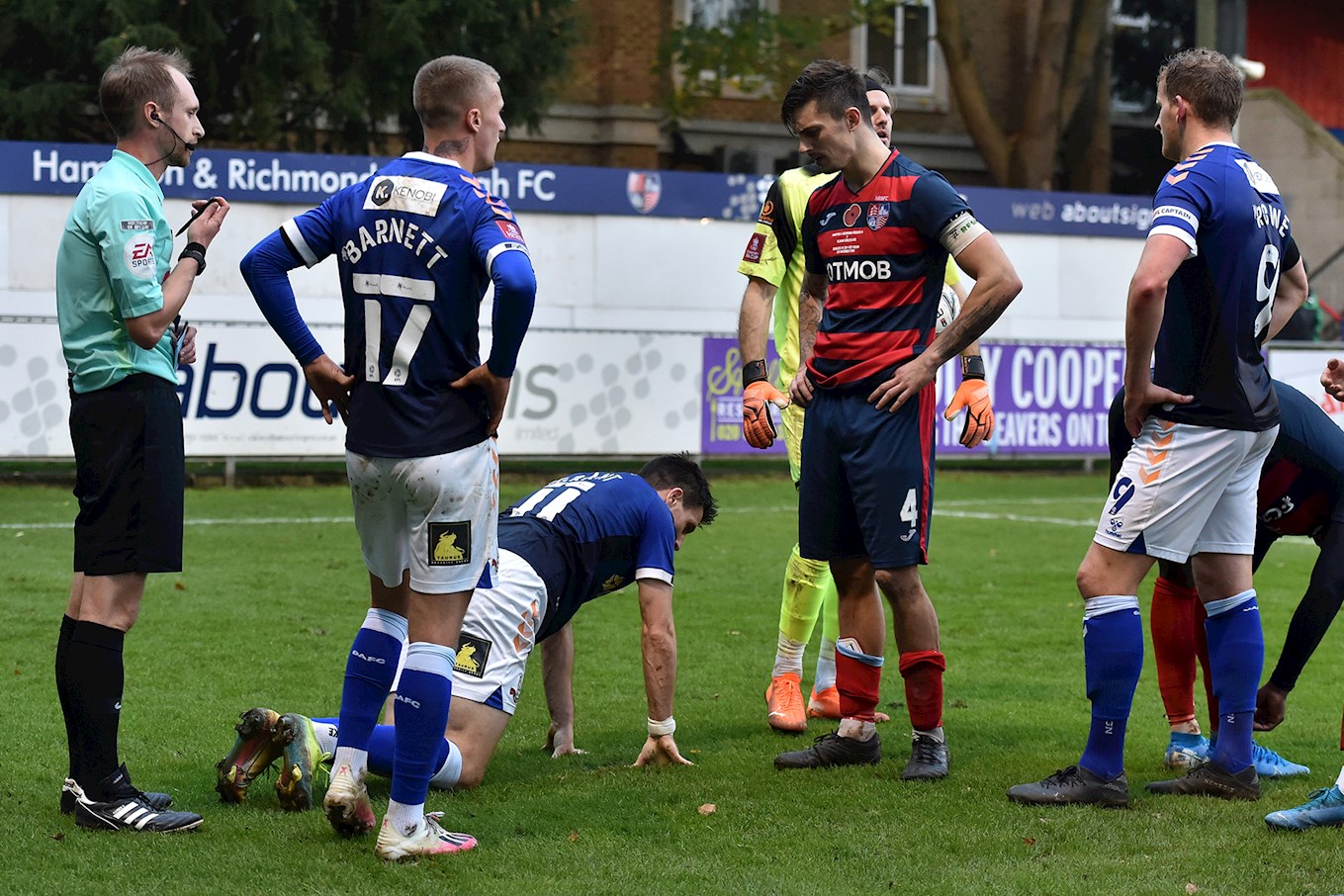 He has taken charge of 25 games in this campaign handing out 59 bookings and eight red cards.

The last fixture he officiated involving Latics was in November 2020 as we beat Hampton & Richmond Borough 3-2 away in the FA Cup and he showed a red card to an opposition player that day.

His assistants are Paul Stonier and Steven Rushton with Scott Oldham as the Fourth Official.

Exeter City are 4/5 favourites to give their playoff chances a boost at Boundary Park whilst Latics are 29/10 to complete an impressive double over the Grecians. 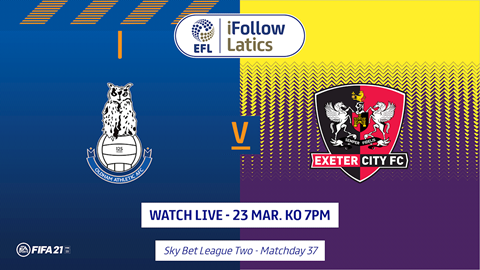