Latics continue to be in Sky Bet League Two action this weekend as they travel to Brisbane Road to take on Leyton Orient (3pm KO).

Keith Curle oversaw his first win as Oldham Head Coach last time out with goals from Kyle Jameson and Alfie McCalmont in a 2-1 win over Exeter City. 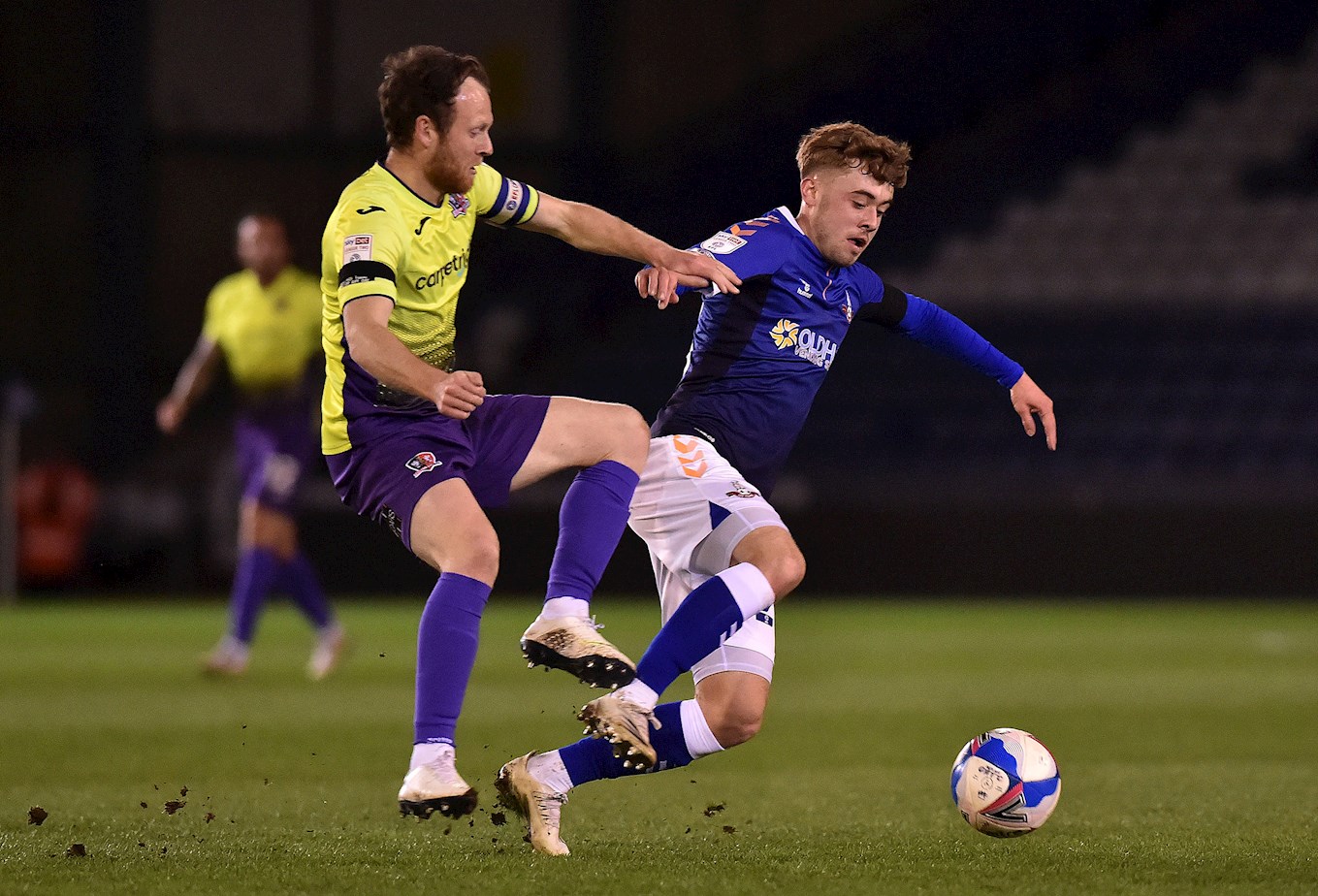 Leyton Orient come into the game on a decent run of form with them having lost none of the last four and having won both of the last two.

Prior to the recent two game winning run, the O’s had found wins hard to come by with just one from the previous 11 but this upturn in fortunes has lifted them to 11th in the league table.

Orient have been impressive defensively of late and have shipped just one goal in their last four games.

They are currently seven points outside of the playoff places and they will know that they need a win to keep up their outside chances of taking a playoff spot by the end of the season.

The sides met on the opening day of the 2020/21 season and the game looked to be heading to a stalemate until the 89th minute when Danny Johnson scored to ensure his side left Boundary Park with maximum points.

Harry Clarke, Ben Garrity and Sido Jombati are working hard to regain fitness and get back in the matchday squad, whilst goalkeeper Ian Lawlor is out injured for what looks like the remainder of the season, with the emergency loan of Laurie Walker looking likely to be extended for a further week again.

Sixth top scorer in the division Danny Johnson is someone that Latics will have to be wary off. 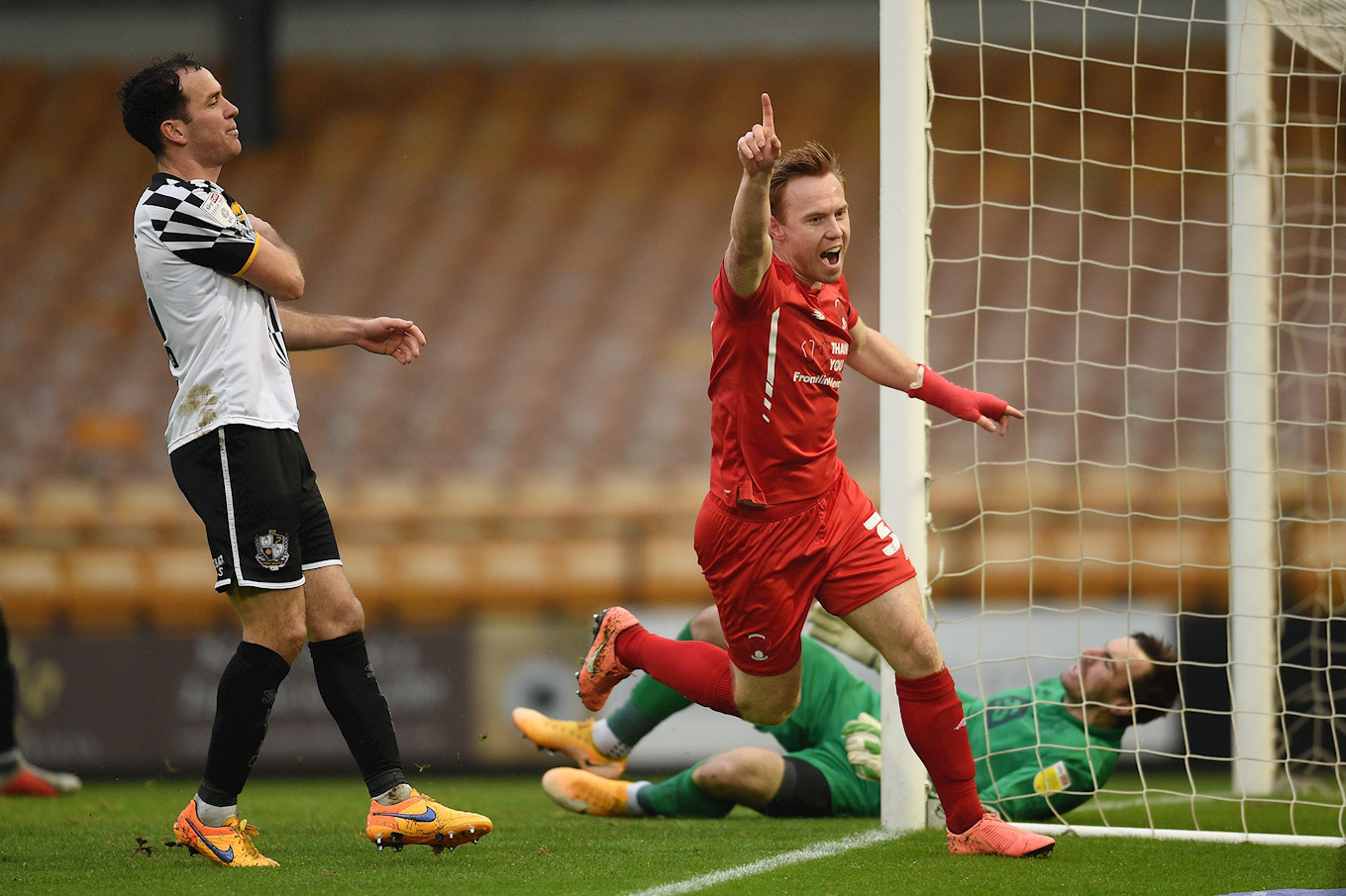 With 14 League Two goals to his name and one assist, Johnson has been a crucial player for the O’s this campaign.

The 28-year-old striker has a solid record as a Leyton Orient player with 19 goals in 44 appearances for the club.

Johsnon may be on a bit of a dry run at the moment but he has enjoyed playing against Latics of late and has scored in both of the last two times the clubs have met. 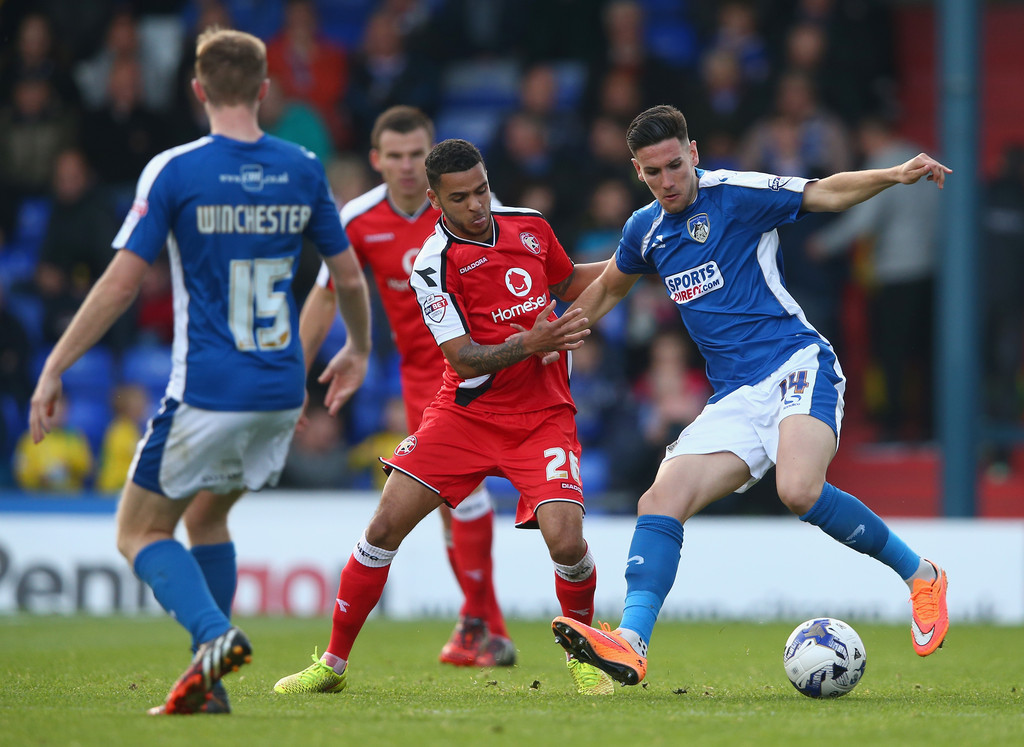 Wilkinson is currently in a rich vein of form having scored the winning goals in both of Orient’s last two games, a run he will hope to continue against his former side.

Like Danny Johnson, Wilkinson has also had a very good season and boasts nine goals and an assist in League Two action.

He joined the club in the summer of 2020 and has 17 goals to his name in all competitions for this current side.

Jobi McAnuff is the man in the dugout for the hosts. 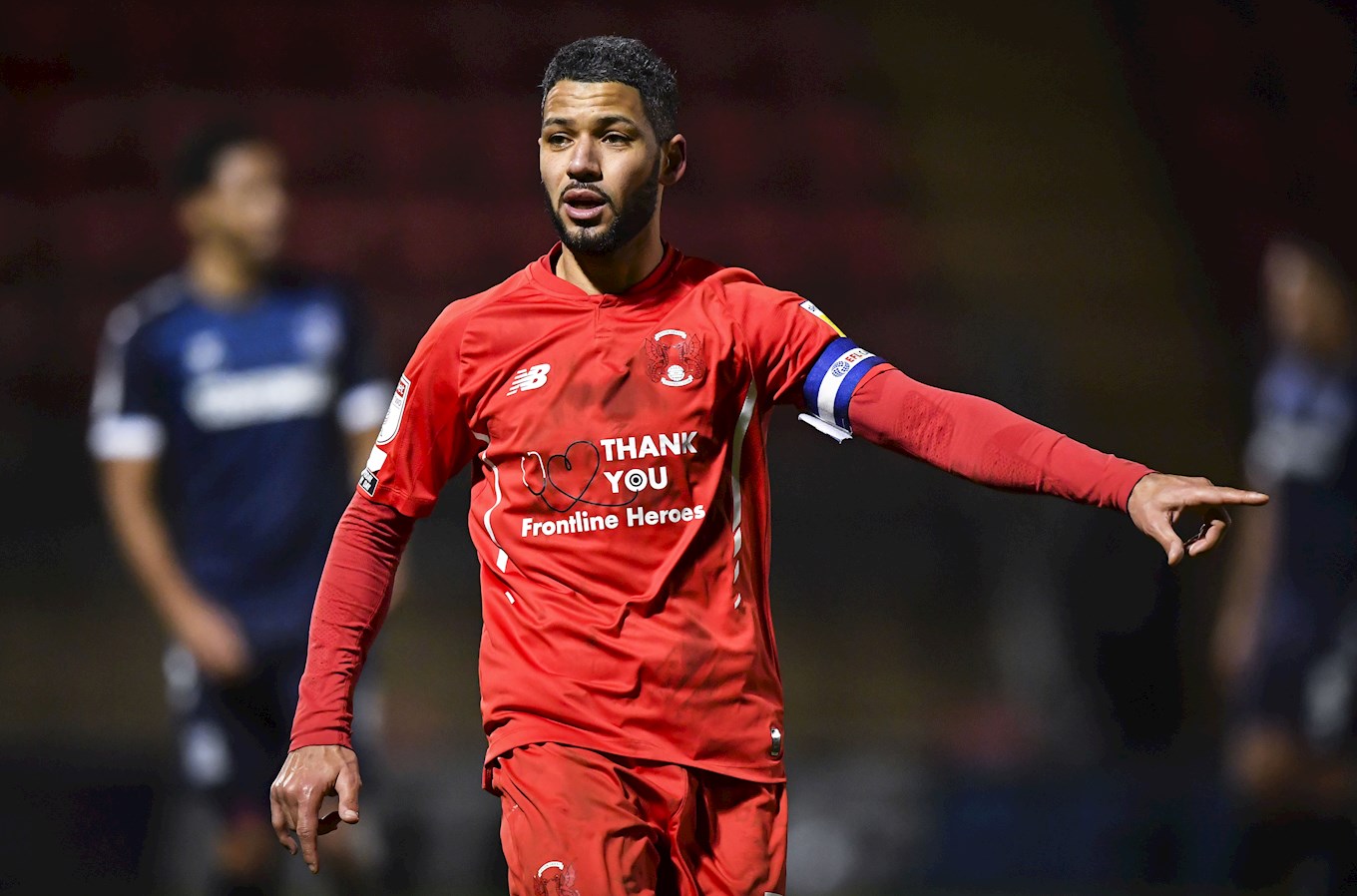 McAnuff was put in interim charge following Orient parting ways with Ross Embleton in late February and he has led his side to three wins in his opening six games as boss.

This is his first job in management, and he will mostly be known for his playing career, most notably with Reading although he did represent his current employers over 150 times as a player too. 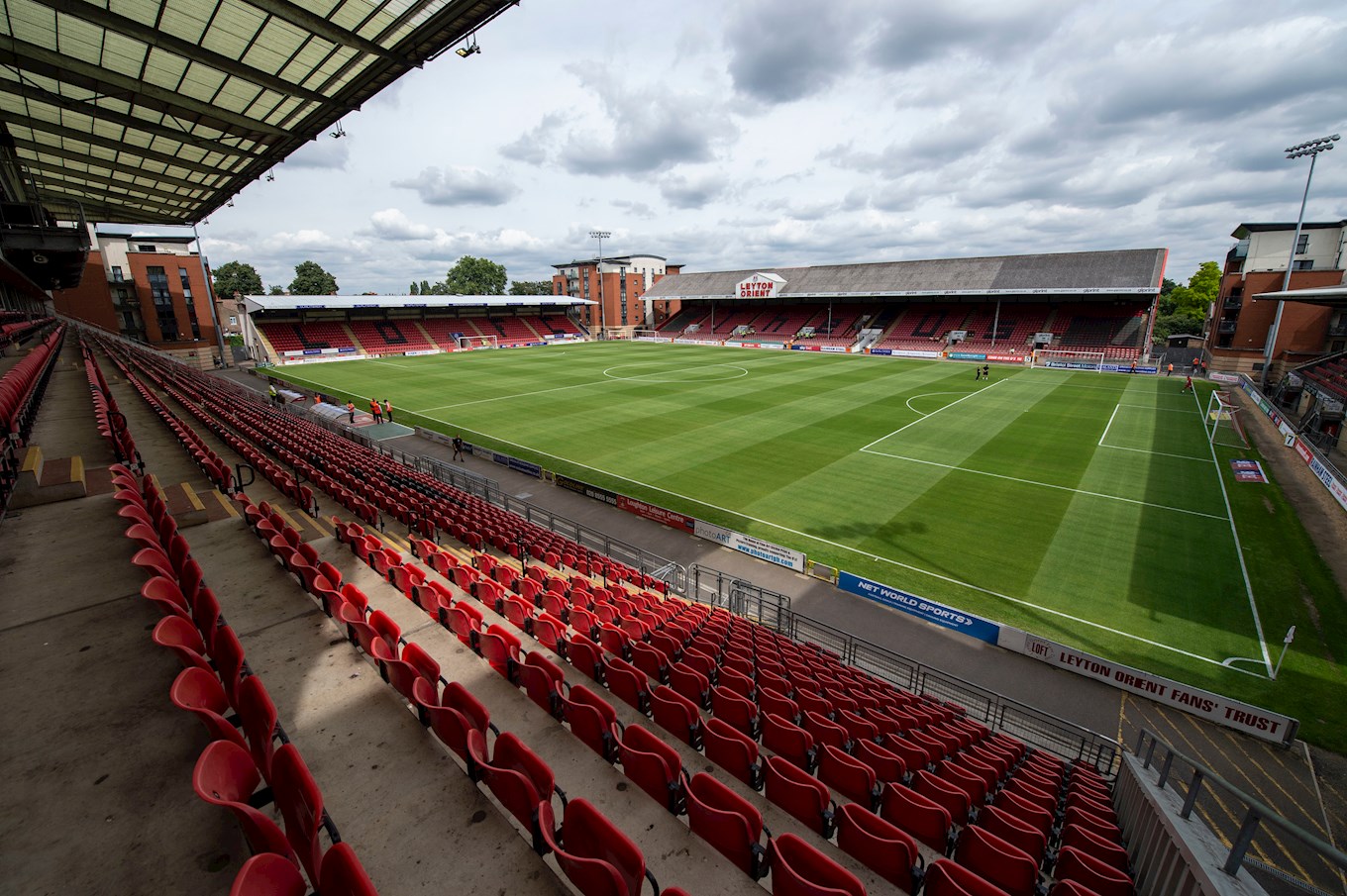 The referee in charge is Darren Drysdale. 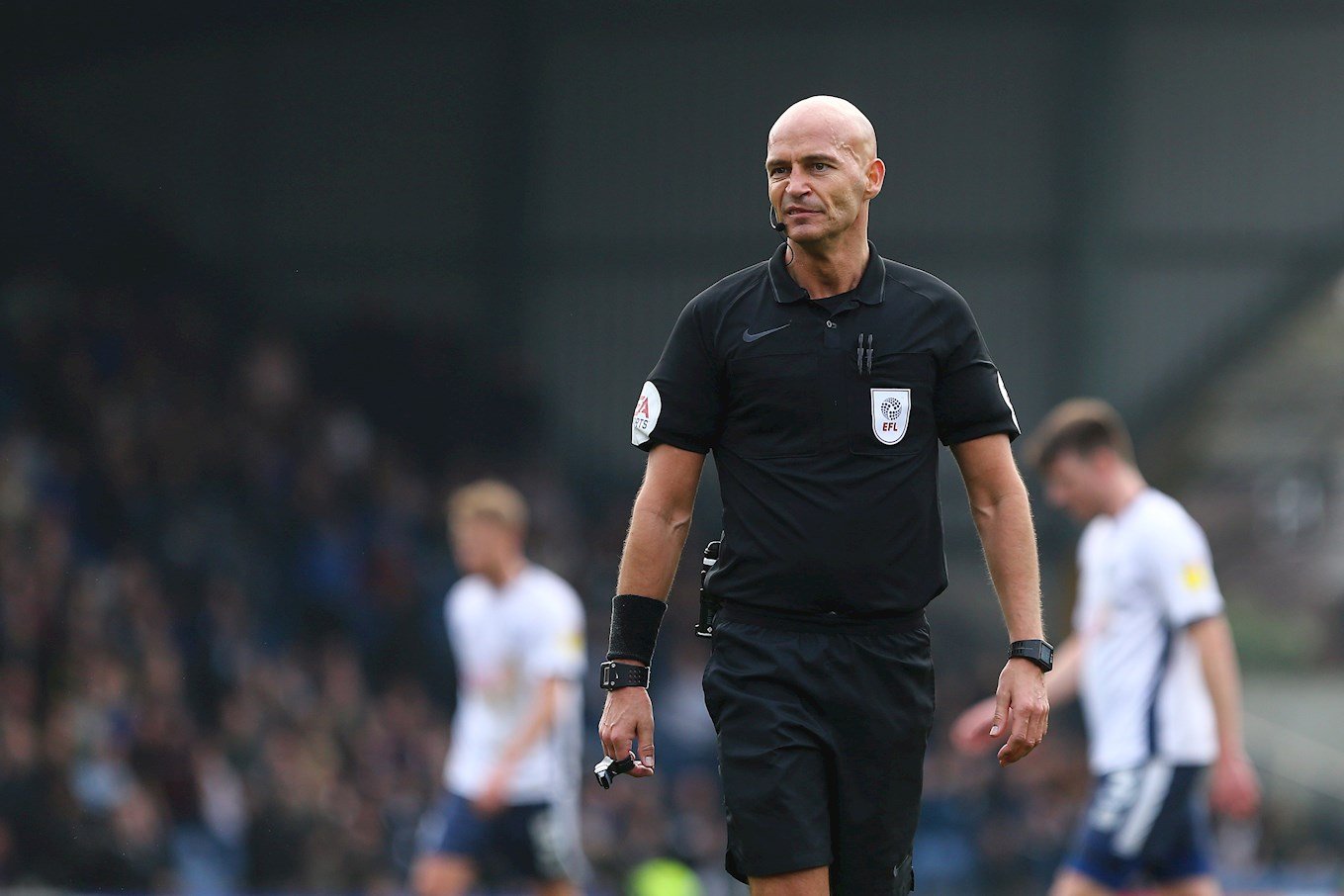 He has taken charge of 20 games in this campaign handing out 51 bookings and two red cards.

The last fixture he officiated involving Latics was in September 2020, a fixture where the club suffered a 3-2 defeat against Crawley Town at Boundary Park.

His assistants are Samuel Ogles and Marc Wilson with Robert Lewis as the Fourth Official.

The hosts are 23/20 favourites to do the double over Oldham whilst Latics are 23/10 to take revenge for defeat on the season opener. 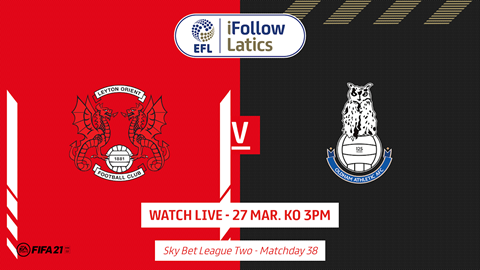