Oldham Athletic are delighted to announce that Davis Keillor-Dunn has had his contract extended until the end of the 2021/22 campaign.

The 23-year-old has shown plenty of promise throughout the season and after hitting a certain amount of appearances has triggered an option to stay at the club.

Keillor-Dunn joined Latics following an impressive spell with Wrexham, after a promising time in Scotland, and has proven to be a vital asset to the squad improving himself as the season has progressed.

He has provided some great moments, so far, scoring in both wins against Newport, opening the scoring in the early stages against Tranmere Rovers and manufactured that wonder strike in added time to beat Salford City at Boundary Park which also won the Sky Bet League Two Goal of the Month. 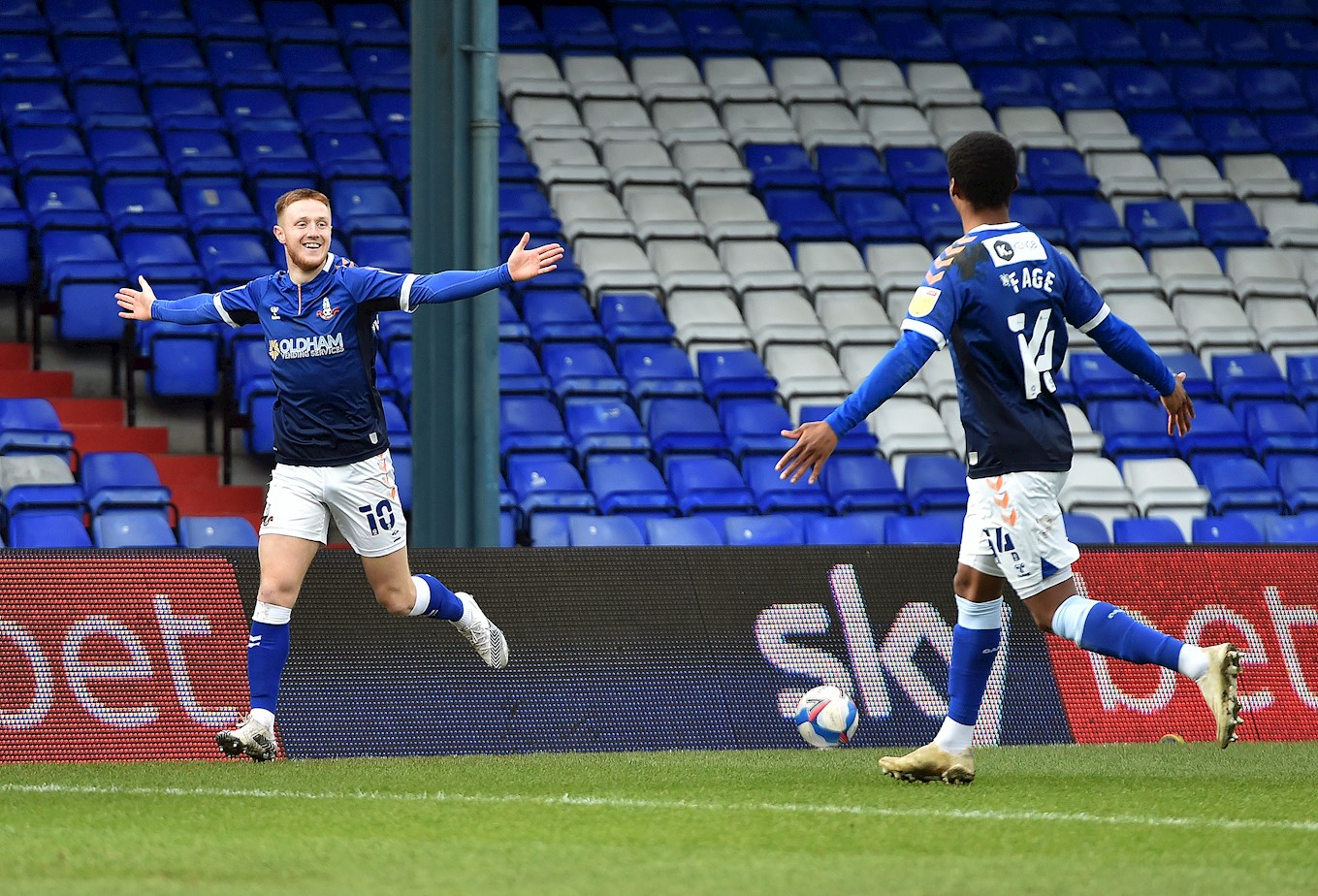 At the weekend, the No.10 provided a second-half assist to the in-form Alfie McCalmont as he showcased great vision and patience to pick out his teammate on the edge of the box.

Overall, the attacking midfielder has made 41 appearances, scoring nine goals and also has a handful of assists to his name.

On the news, Davis said; "The club have decided to exercise the option in my contract which I am very grateful for.

"This has ultimately given me the chance to play a lot of games and have a strong season personally, so I'm happy my performances have been able to be rewarded."

Davis joins Dylan Bahamboula, Raphael Diarra and Kyle Jameson in signing a new deal ahead of the summer as the club looks to continue to build a talented and competitive squad.