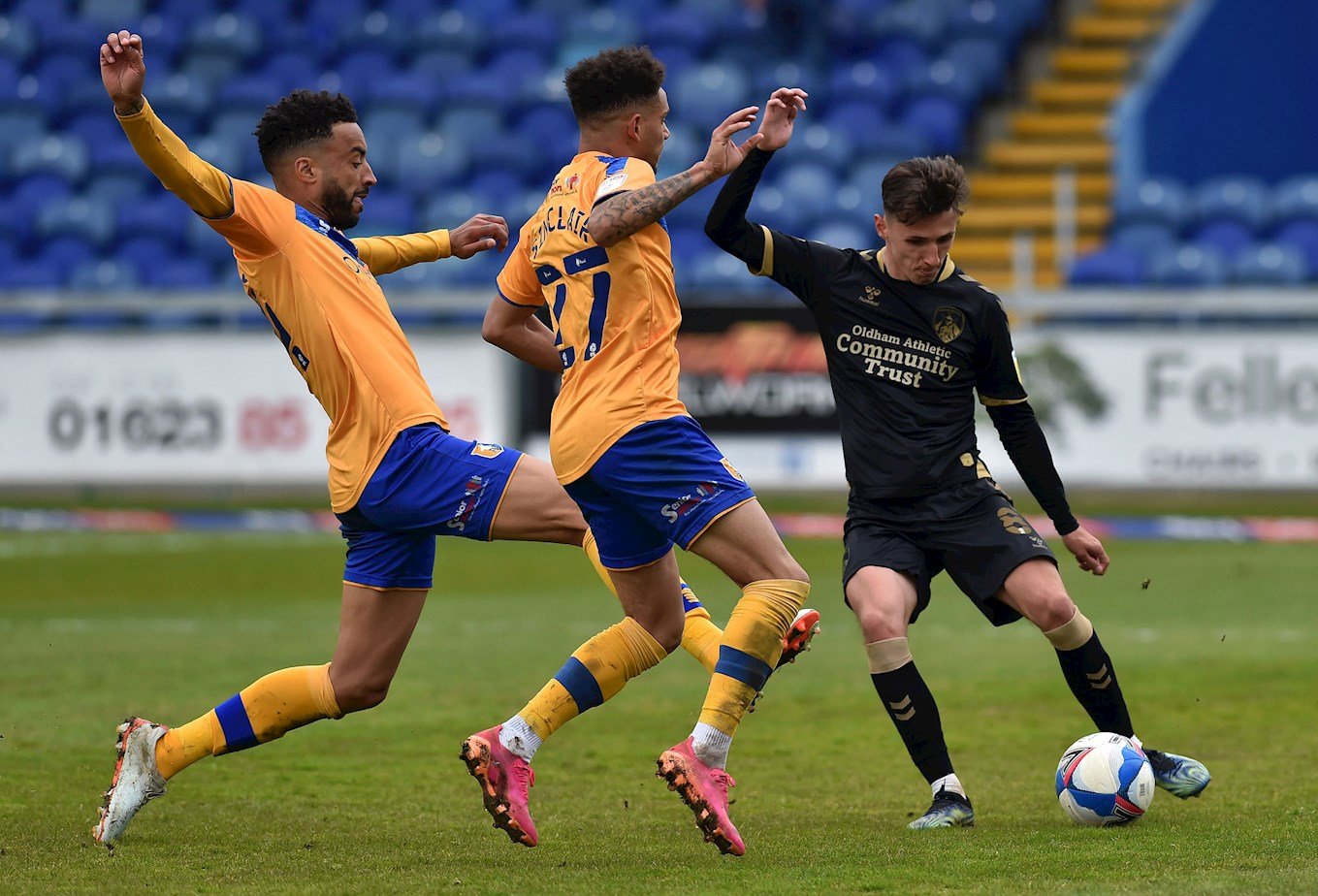 Form Guide
Forest Green know that a win in the final game of the season will guarantee them a place in the play-offs.
However, they do come into the game on the back of a tricky run of form that has seen them win just two of their last 11 games and losing six of the matches in that sequence.
Rovers know that they are one of three sides that are looking to make 7th place their own and they will no doubt have one eye on the results of Exeter City and Salford City.
Last time out, they managed a crucial win against fellow promotion hopefuls Tranmere Rovers to put a playoff spot in their own hands going into the last day.
Rovers' last six:

Visit the Live Match Centre to access form guides, live text commentary and live audio commentary
Subscribe to iFollow
Head-to-Head
Meetings: 5
Latics wins: 0
Forest Green wins: 2
Draws: 3
For: 5
Against: 7
Latics are still looking for their first competitive victory over their opposition.
Oldham have turned up to the New Lawn twice this season, but the first time around the game was abandoned due to thick fog that meant players and officials struggled to see the other end of the pitch.
The score was 1-1 at the time but Rovers were the side that got the better of things in the replayed fixture. In an exciting contest, it finished 4-3 with Bobby Grant and Conor McAleny on the scoresheet for Latics.
Watch Out For
Aaron Collins was the man who scored Rovers' winner in their previous game against Tranmere. 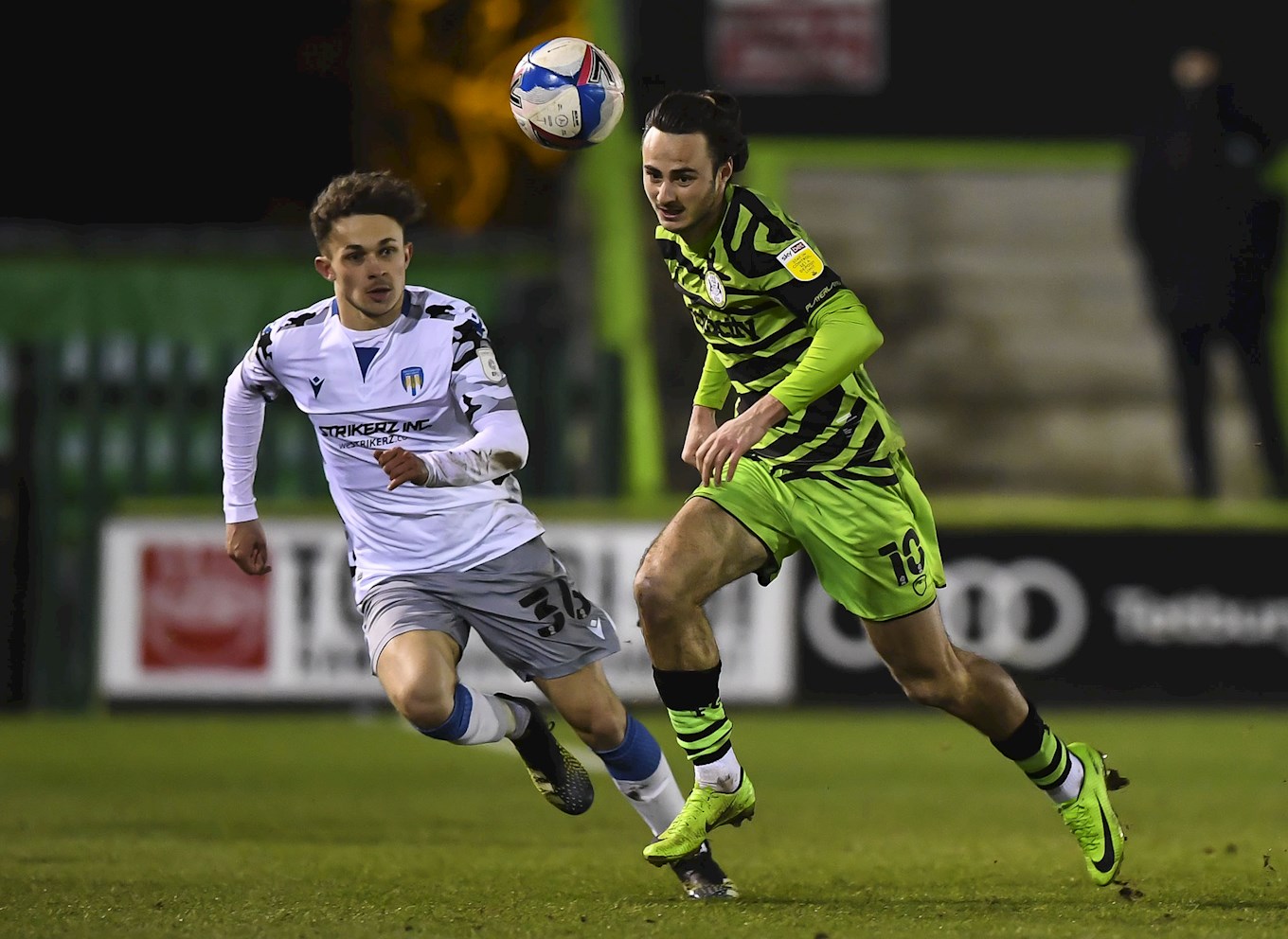 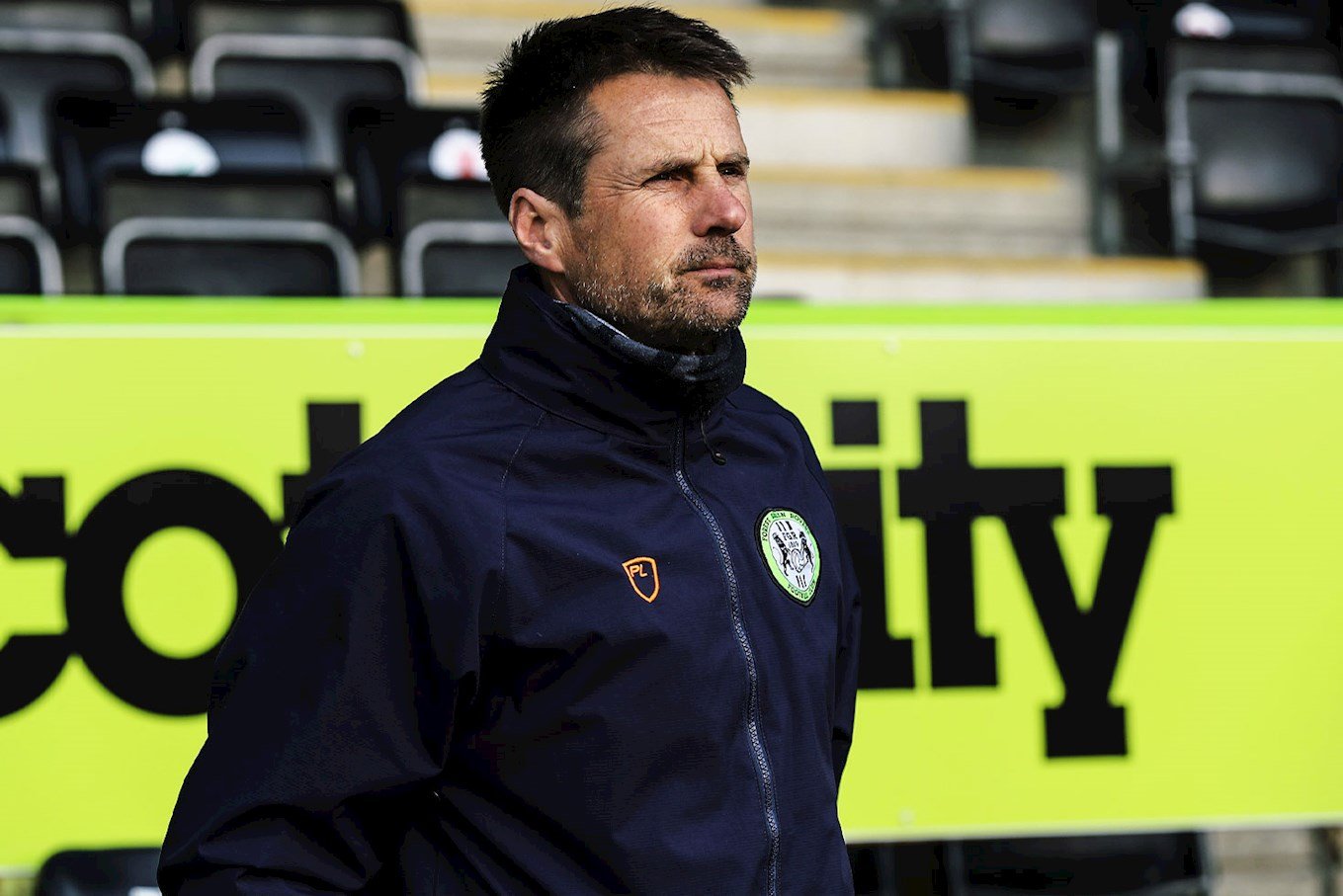 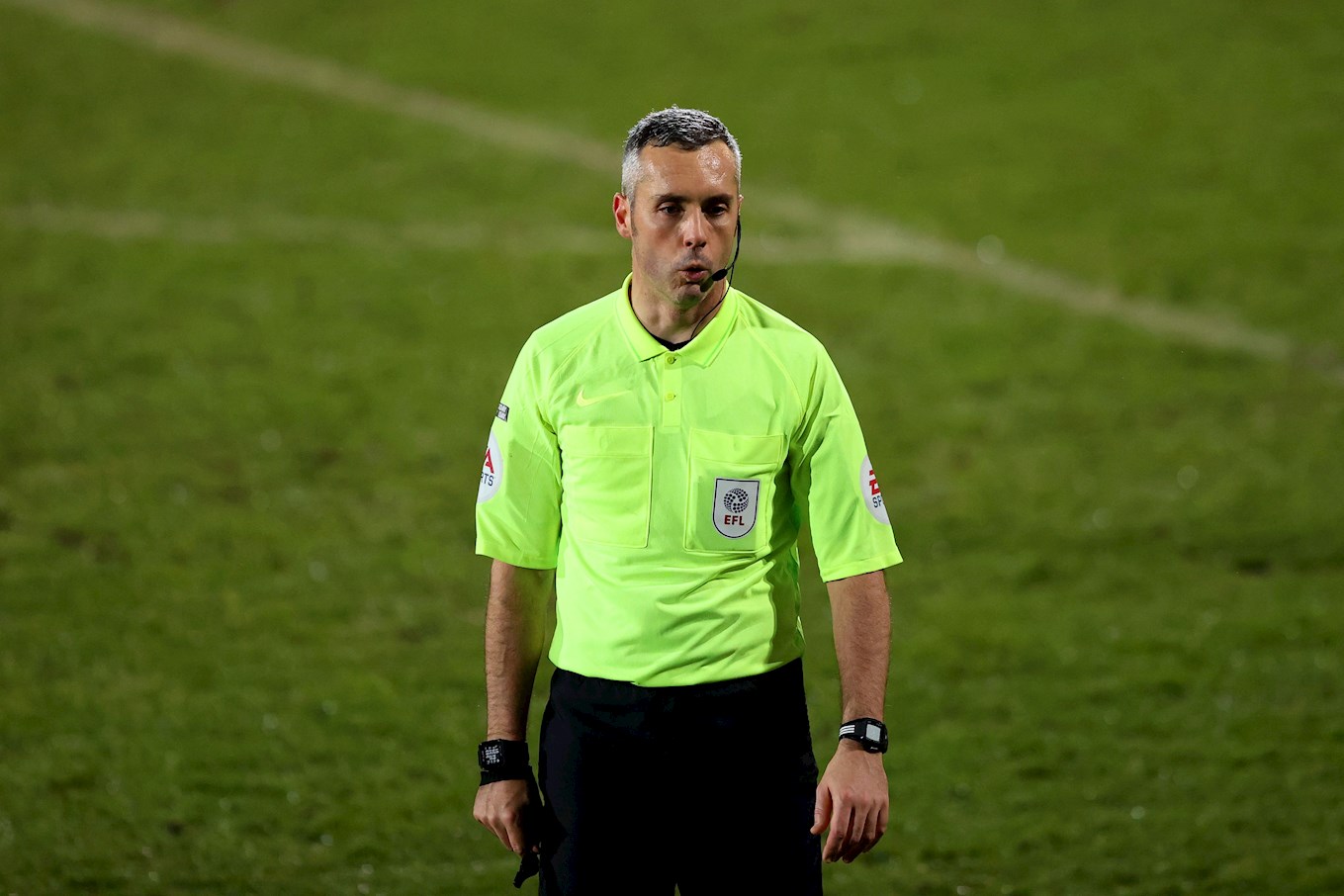