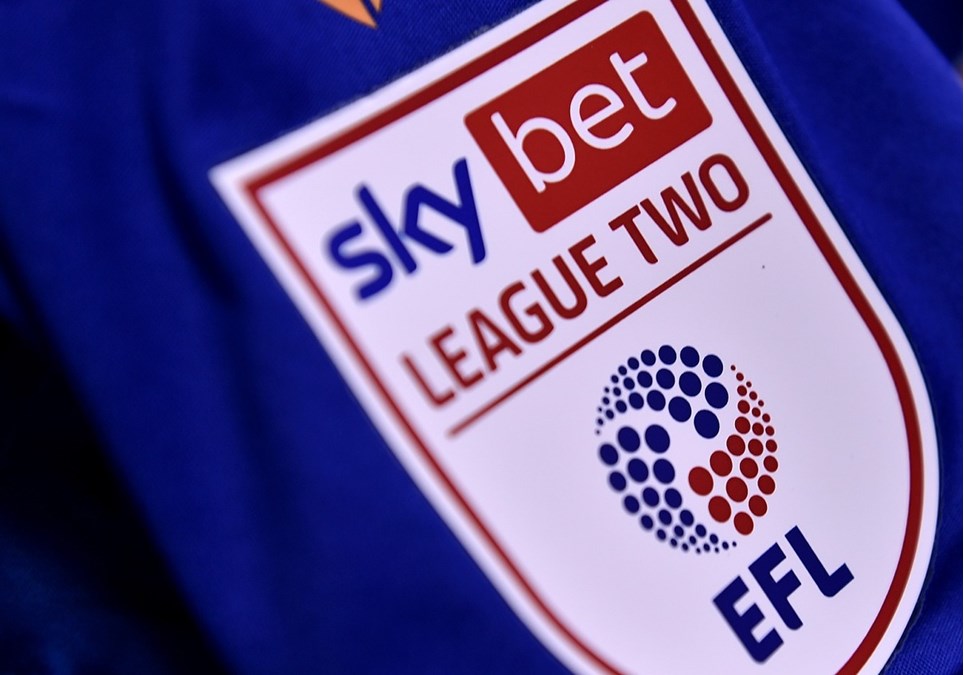 
For the 2021/22 EFL Sky Bet League Two campaign, six sides have entered the division, four dropping down from Sky Bet League One and two coming up from the Vanarama National League as usual. 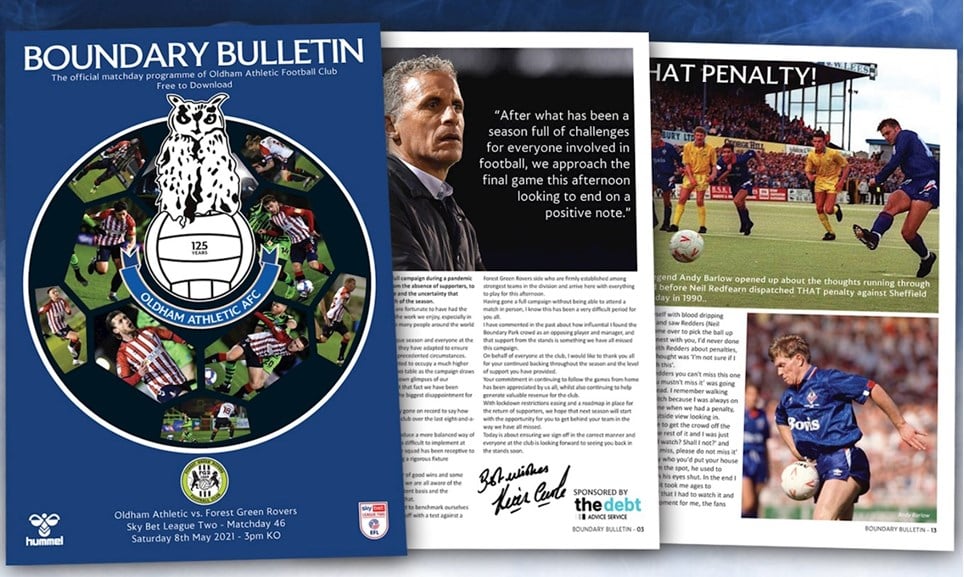 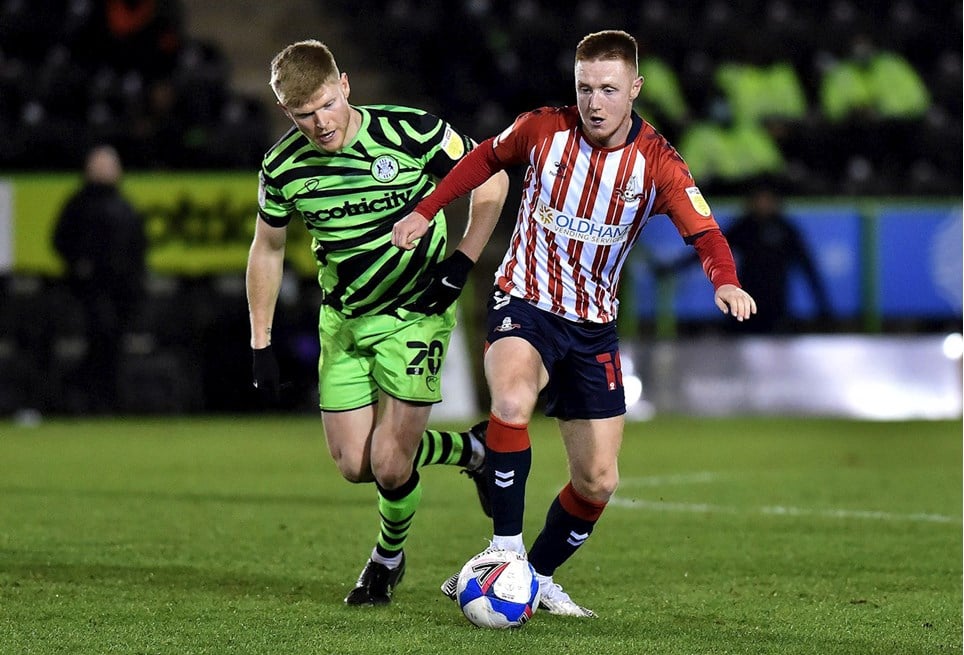 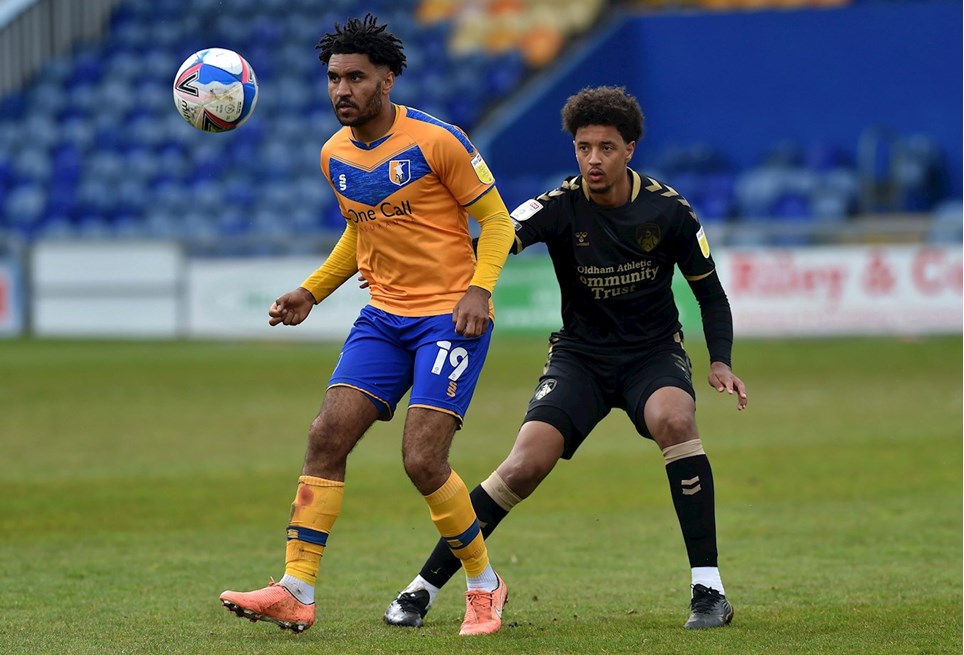 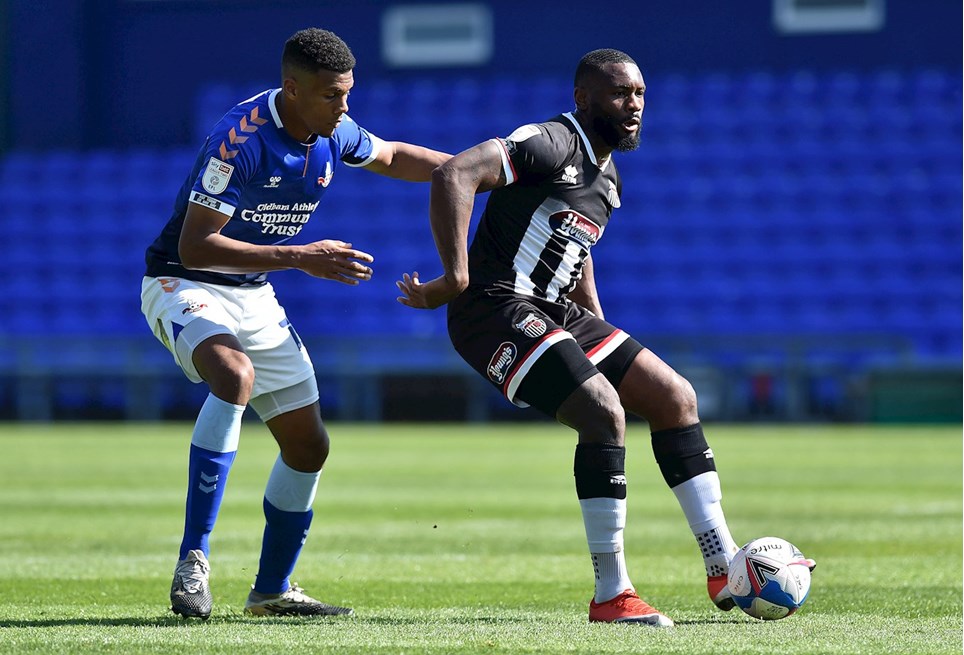 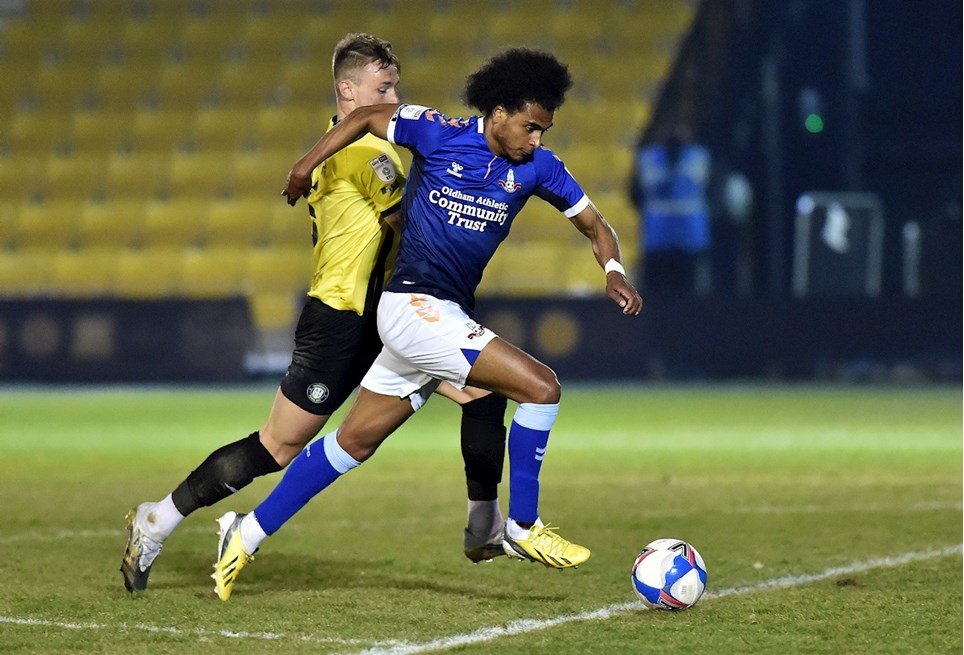