Oldham Athletic is proud to announce that second-year scholars Vani Da Silva, Junior Luamba and Will Sutton have all signed professional contracts with the club.

The young lads have impressed throughout their two-year spell with the Latics Youth Team, in a very productive period for the academy department, and will be part of the First Team squad for the 2021/22 campaign.

Da Silva, who signs a short-term deal until the New Year initially, is an exciting attacking talent and featured at Boundary Park twice last season in the Carabao Cup and EFL Trophy before gaining vital experience on loan at local side Curzon Ashton in the Vanarama National League North ahead of its curtailment. He can operate in a variety of positions which includes upfront and either wing. 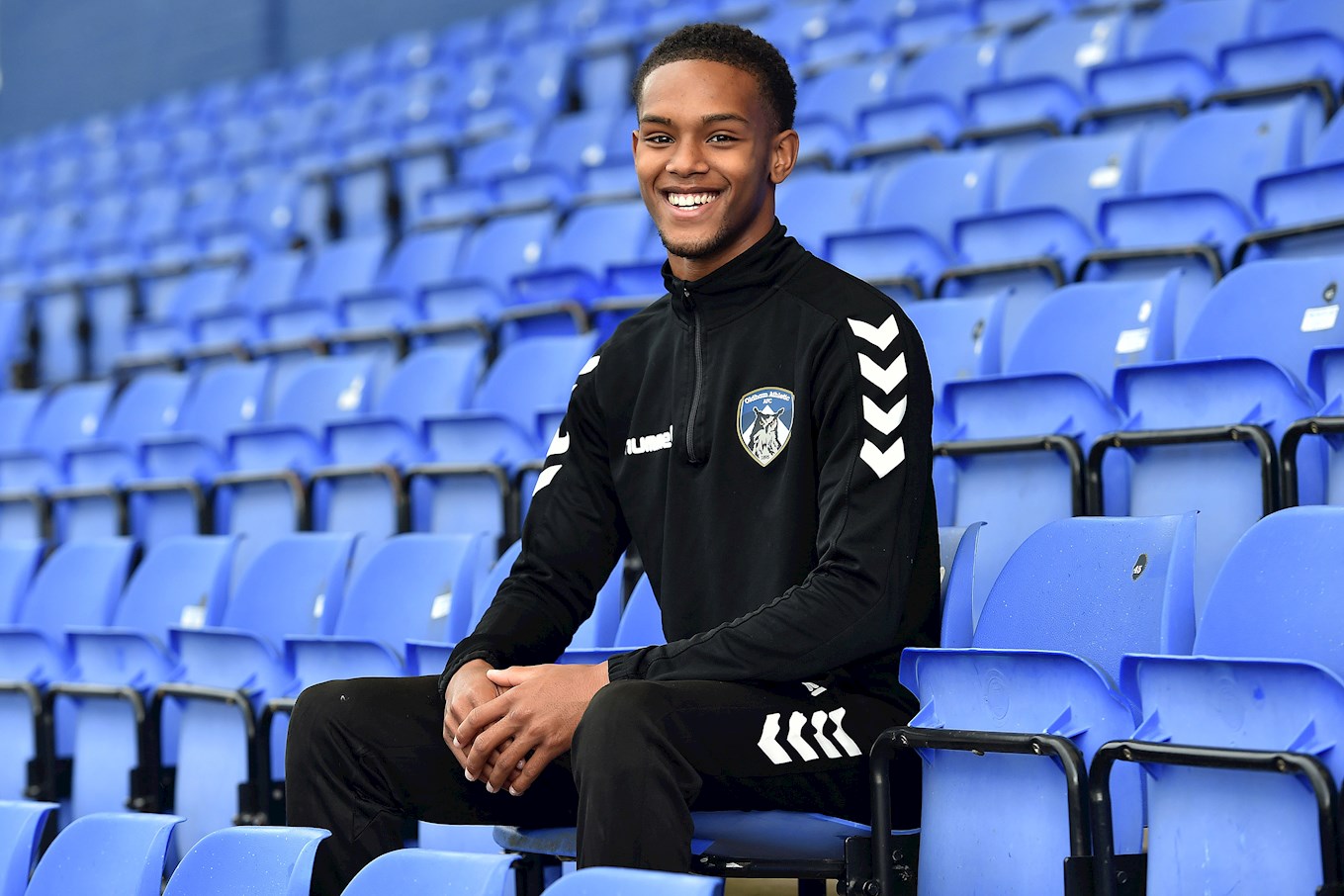 Luamba, signs a one-year contract and has already been handed his full debut leading the line at Grimsby Town earlier on in the campaign putting up a good battle against experienced defenders. He also made an influence off the bench in the victory against Exeter City at home coming close to getting on the scoresheet. He's seen as a strong, physical striker that links up well with the midfield. 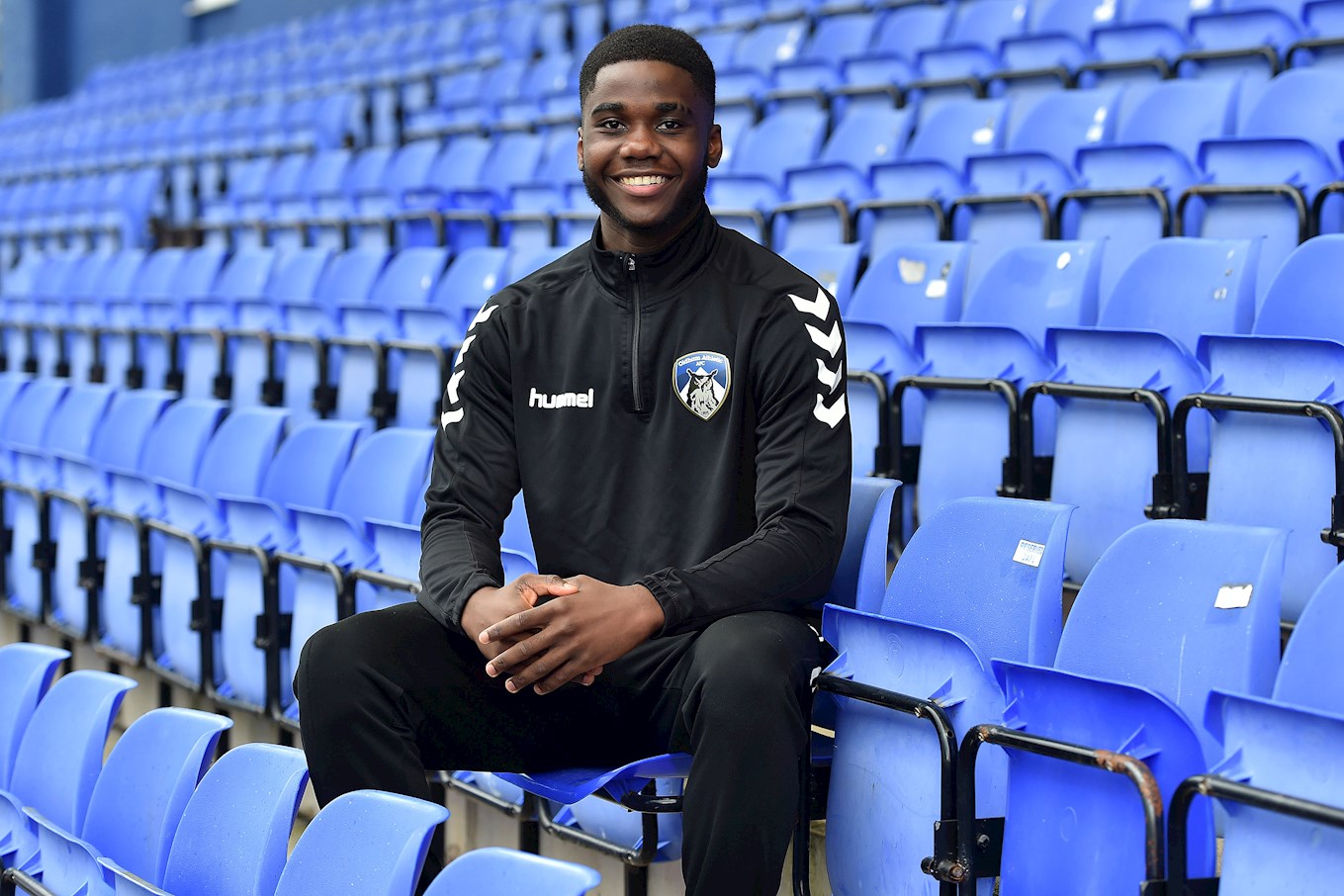 Sutton, who has also signed for the 2021/22 season, made a promising impact on his professional debut for the club back in November 2020 against Bradford City in the EFL Trophy putting in a resolute performance at the heart of the Latics backline. To add to this, the U18 captain, who has grown in stature, experienced Sky Bet League Two football on the last day of the season against Forest Green Rovers in difficult circumstances as well as being a regular member of the senior squad in training. 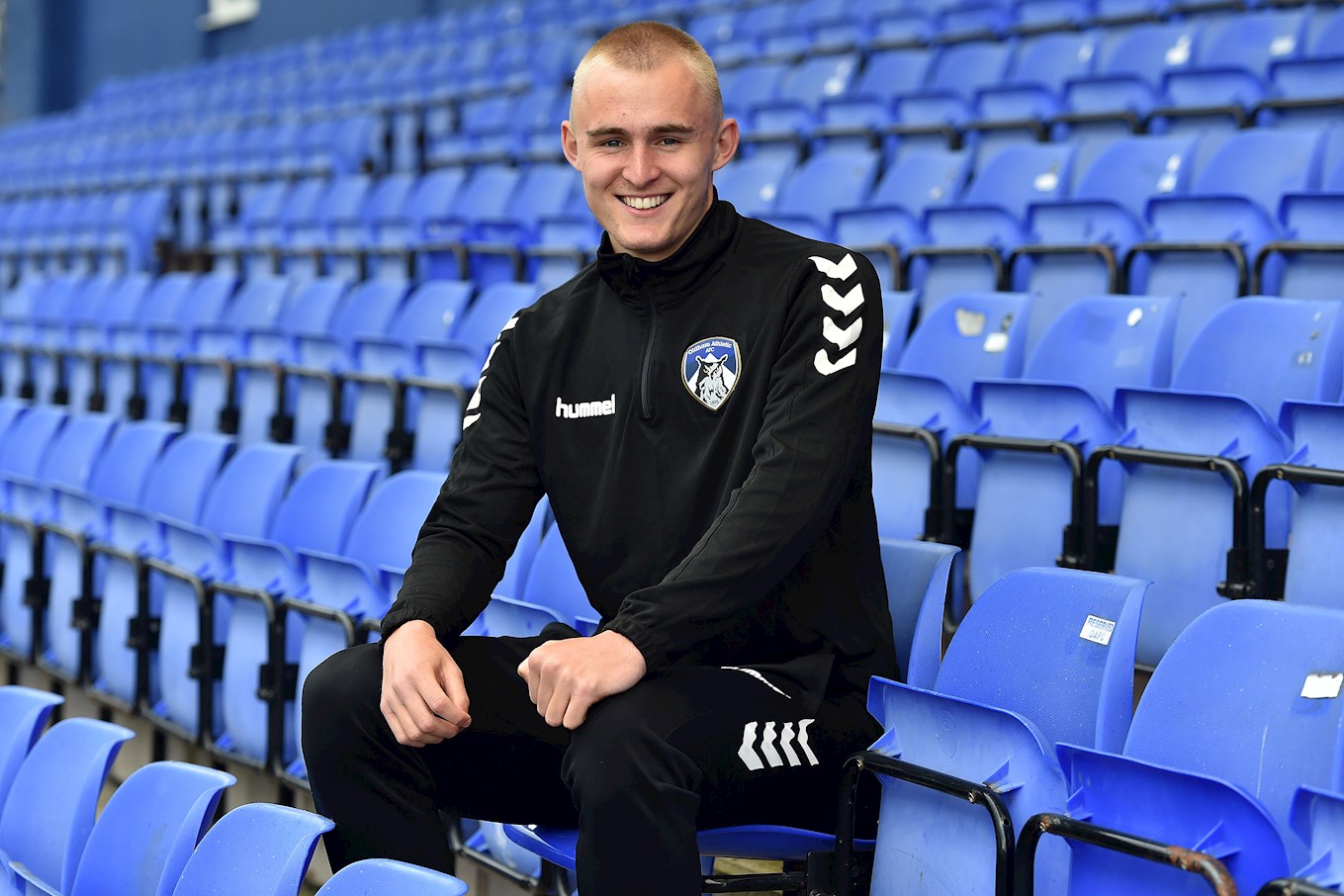 Paul Murray, the Head of Academy, believes it’s great that the club is showing faith in the youngsters: "The lads deserve this opportunity for how they’ve conducted themselves on and off the pitch for the past two years.

"It’s fantastic that the club has given them a platform to earn themselves a career in the game and gives players at every age group the belief that hard work does pay off. We're pleased we've managed to have graduates from the programme make the step up as that's our ulitmate aim as a department."

Whilst, Head Coach Keith Curle added; "I'm a firm believer in giving young players a chance and a platform to showcase their talent.

"They'll be a part of our plans over pre-season where they will get the opportunity to earn their place in the squad. They'll need to be ready physically and mentally for the challenges ahead but I've seen something in each of them in my time here to give them a chance and sometimes that's all a player asks for, an opportunity, which I'm sure they'll want to take as they start out on their journey of being a professional."

Additionally, winger Jack Williams has been offered a third-year scholar extension with the Youth Team. This is after spending several months on the sidelines with an injury during the last year of his scholarship and it is hoped he will also turn professional in the future after making an impressive return to the U18s. 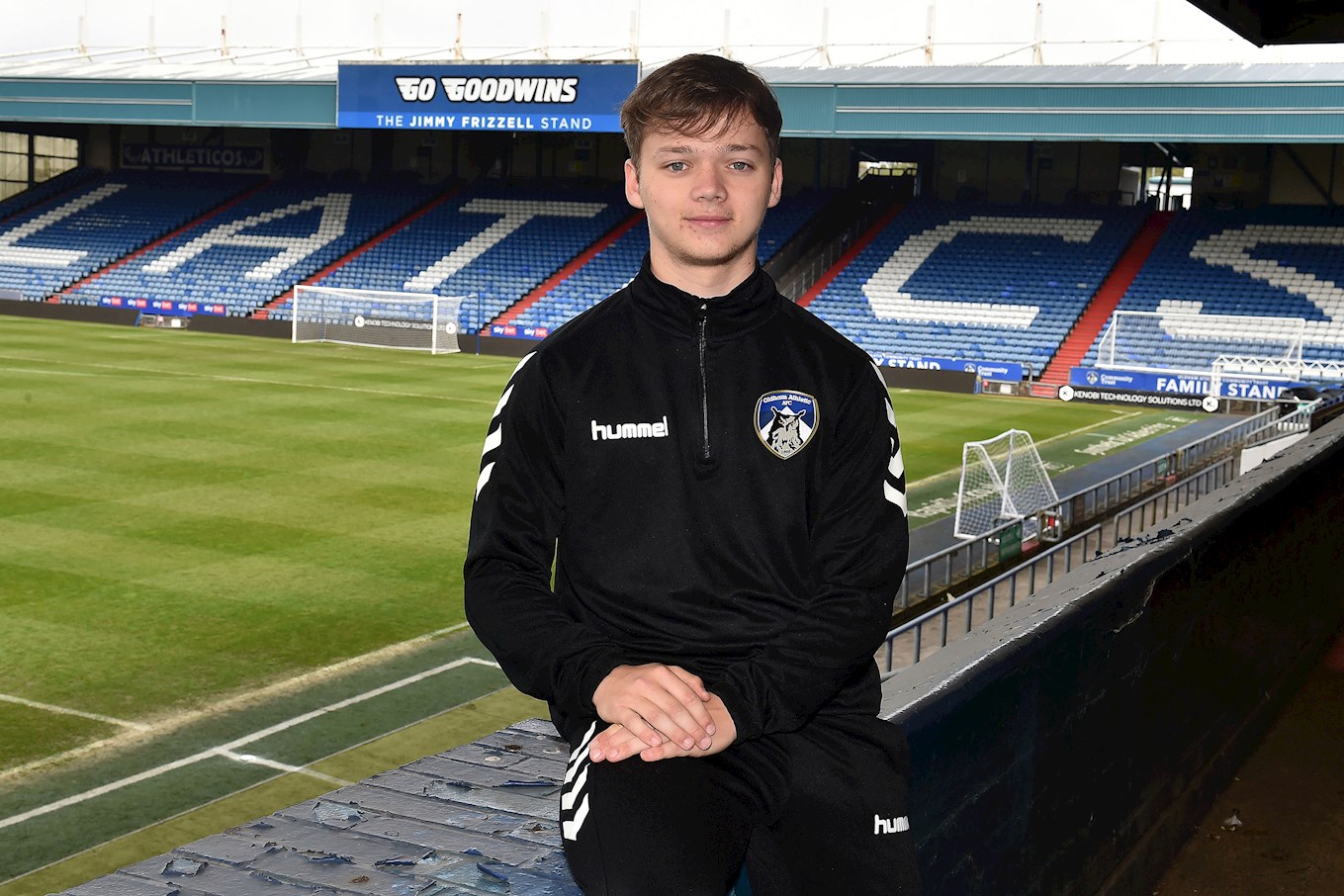 Unfortunately the announcement of the deals means Mackenzie Chapman, Drew Baker, Sean Higgins, Robert Oseh, Ben Hough and Callum Speed haven’t been offered contracts at the club. We’d like to thank them for their efforts, dedication and professional attitude during their time at Latics, some of who have been at the club for a number of years through the age groups, and wish them all the best in their future careers.

Finally, defender Oliver Kilner has joined as a second-year scholar replacing Gustav Hemmingsen who has decided to depart. 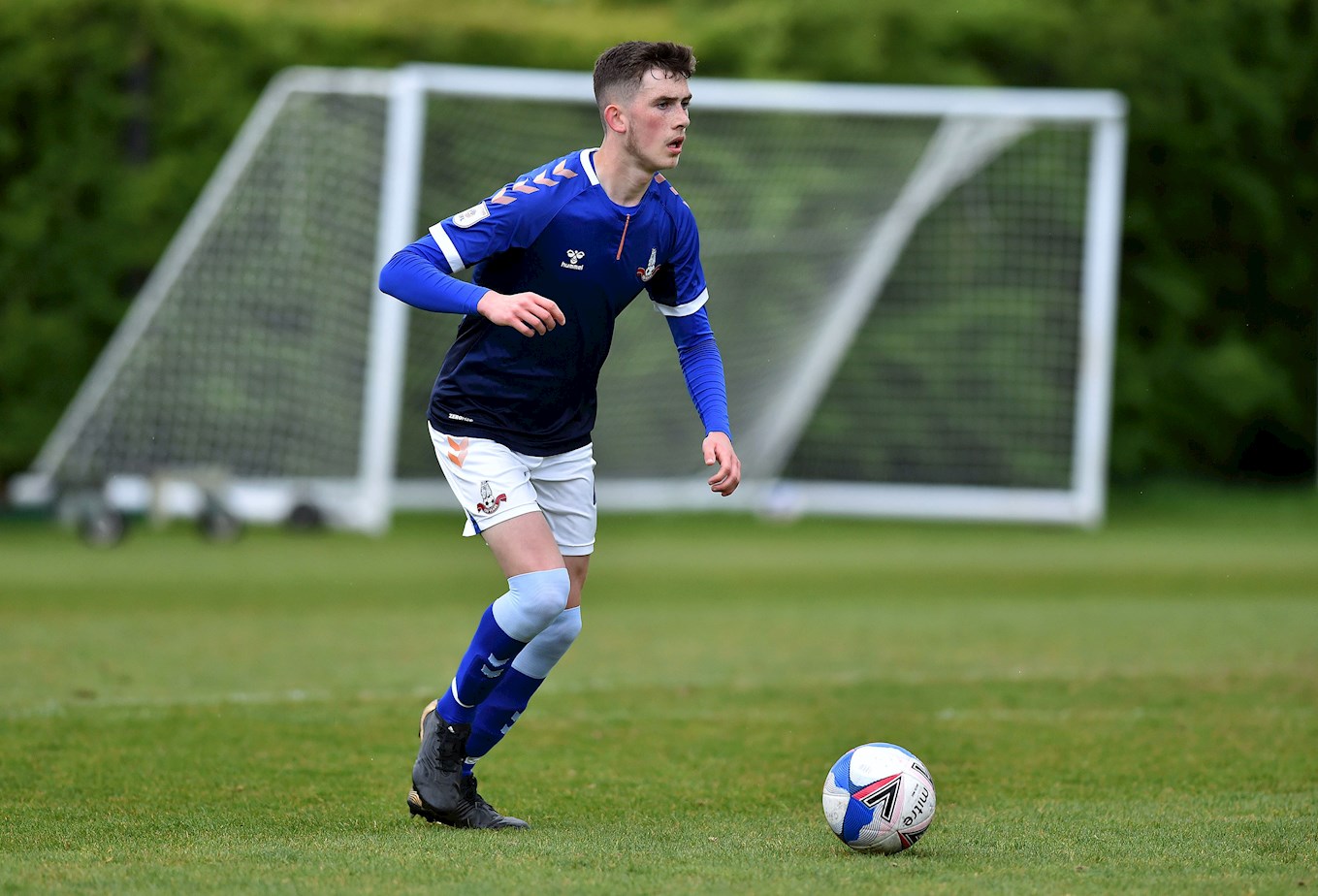 Kilner joins from Manchester United and Head of Recruitment for the Academy, Paul Ogden is delighted with the signing, who featured in the final few games of the U18 season; "Oliver is a versatile defender who can play all across the back four. He has been well schooled at Manchester United, being in their setup since May 2012. He is extremely competitive and has a good understanding of defensive principles.

"We've monitored his progress for some time and the qualities he possesses are a perfect fit for the group. Oliver travels well with the ball and is very positive when in possession, playing off both feet. I am excited to see how he progresses and with hard work can hopefully be knocking on the first team door sooner rather than later."