Latics are in Papa John’s Trophy action this evening against Tranmere Rovers (7pm KO) and Keith Curle gave his thoughts ahead of the fixture in Merseyside.

After a positive performance at Ipswich Town, Curle has put an emphasis on making sure that his players build on their display going forwards and progress further in the Papa John’s Trophy.

“I’m pleased with characteristics that the lads illustrated at the weekend, I think performance-wise everybody got on the same page which we needed to be in possession and out of possession which is what we're trying to do on a daily basis at the club.

“I’m lucky in the fact that I’ve played in this competition and I’ve got to Wembley three times. It's one of those competitions that gathers momentum the closer you get to Wembley or the final stages, but the mentality doesn't change from our point of view. It's a game that we want to win.”

Earlier in the campaign, Latics were victorious over Rovers in the Carabao Cup, so the Head Coach has an in-depth knowledge of the hosts which he’s hoping to use to his advantage.

“It was a tough game against them which means that we know what to expect from the match. They’re just up the road as well, so we've seen a few of their games.

“They're a good team with a good squad. They’ve been competitive in every game, so far, this campaign and they’re starting to score plenty of goals.

“Defensively, they’re sound with plenty of options to pick from each matchday, so they've got everything that you need to be a competitive team in this division."

Latics possess a great opportunity to progress to the knockout stage of the competition giving the squad a huge incentive going into the encounter.

“We want to play well, and we want to do well in every game that we compete in, whether that's in the FA Cup, in the league, in the Papa John’s Trophy, in the Carabao Cup. 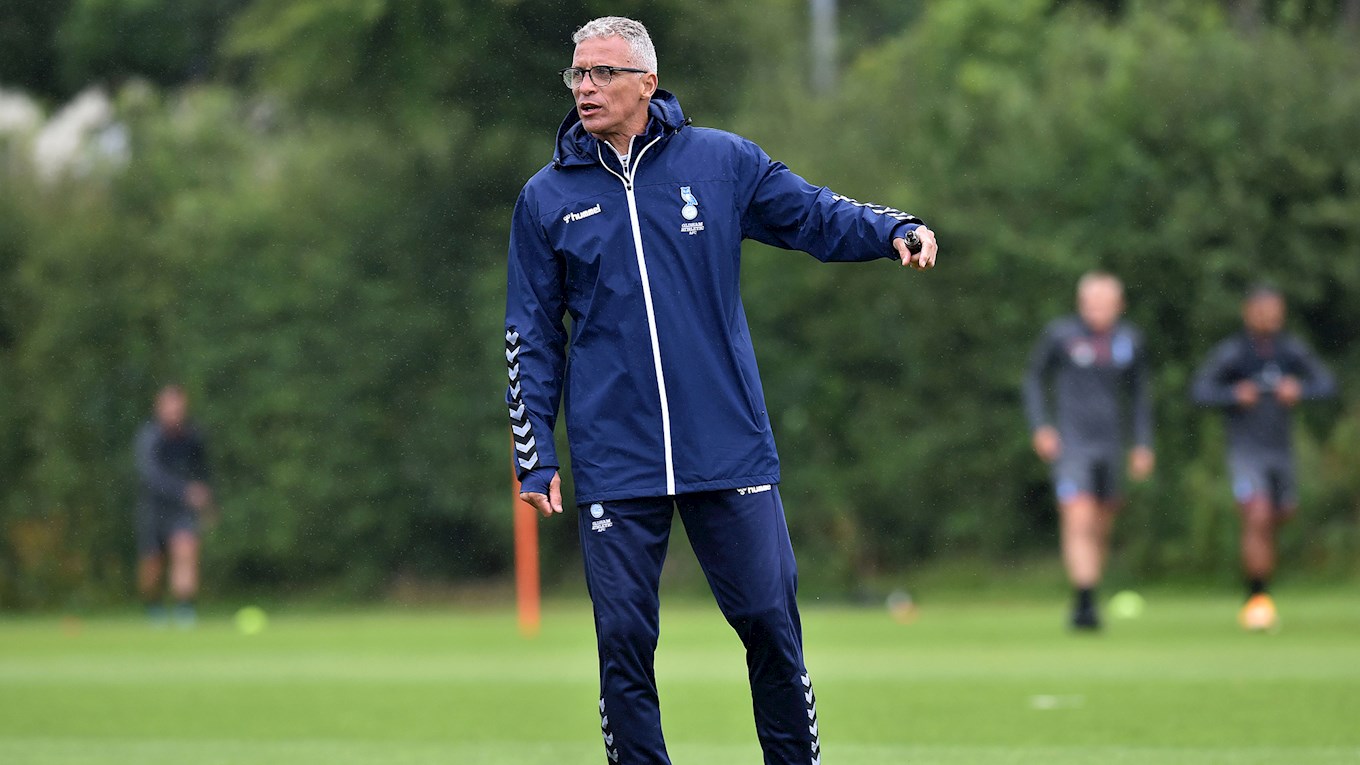 “Every game is about mentality how the players approach the game is vital if they’re to be successful. Also, it's an opportunity for players to impress because we’ll be making a few changes to give some of the lads much-needed game time.

“And likewise, that's an opportunity for each individual looking to stake their claim to play on Saturday. It's not just about filling holes, it’s a case of the players that are coming in to make a difference during the full match and prove that they’re capable to make an impact on a consistent basis.”

Last time out, Nicky Adams returned from an injury that left him on the sideline since the start of September and this game offers him a chance to get more vital minutes under his belt.

“Nicky (Adams) and a few players need game time to regain their match sharpness and full fitness and having him back is a massive boost to us. Also, he’s a vital asset to the dressing room because he’s a vocal leader.”