Last time out saw Keith Curle’s men exit the Emirates FA Cup as Sky Bet League One side Ipswich Town came from behind to claim a 2-1 win. 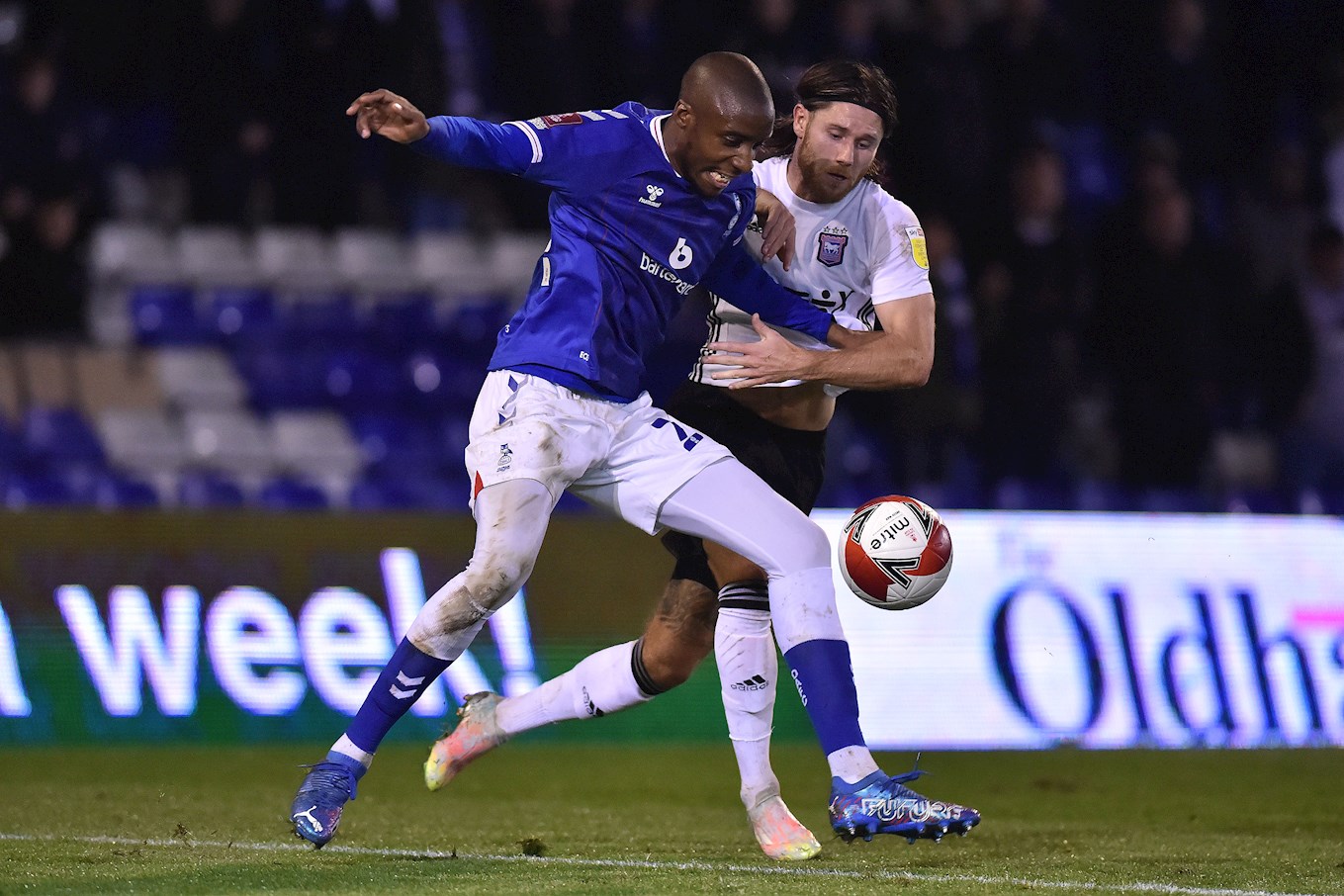 Port Vale are one of the most in form sides in the division and their impressive run is showcased by the fact that they have lost just one of their previous 13 games.

None of their last seven in all competitions have seen Vale taste defeat, with five of them resulting in a win.

As well as good form in the league, the Valiants have also shown their quality in the FA Cup where they impressively despatched higher league opposition Accrington Stanley 5-1.

Last time out, they were forced to settle for a share of the points as Bradford City equalised in the 74th minute to claim a point.

It is no surprise that this form has Vale right amongst it at the top of the division as they are currently in the automatic promotion spaces, occupying second place.

During last season, Vale picked up four of the possible six points from the fixtures against Latics.

The last time that they met came in March 2021 at Vale Park, the outcome was a rare goalless draw.

At Boundary Park, Vale won the clash 2-1. Zak Dearnley’s 49th minute goal proved to just be a consolation effort following first half strikes from Nathan Smith and Mitch Clark for the visitors.

There are a few familiar faces in the Port Vale squad. 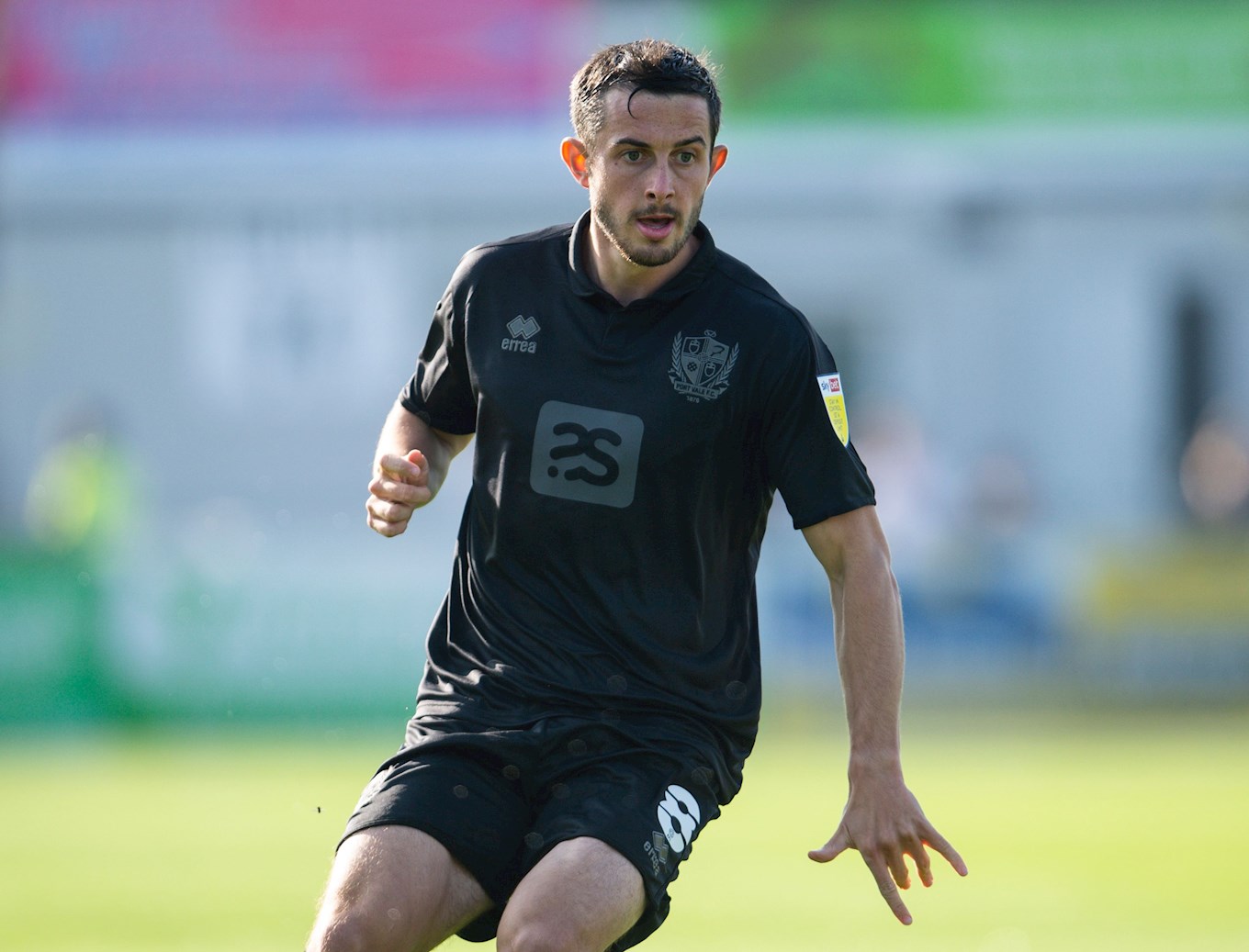 The 24-year-old midfielder spent the duration of last season on loan at Boundary Park.

During his time with Latics, Garrity played 39 times in all competitions and he scored four times.

He arrived at Oldham on loan from Blackpool but his move to Vale Park is a permanent one. So far, he has featured 17 times for him new club, scoring on three occasions.

Elsewhere, David Worrall also had a loan spell with Oldham. 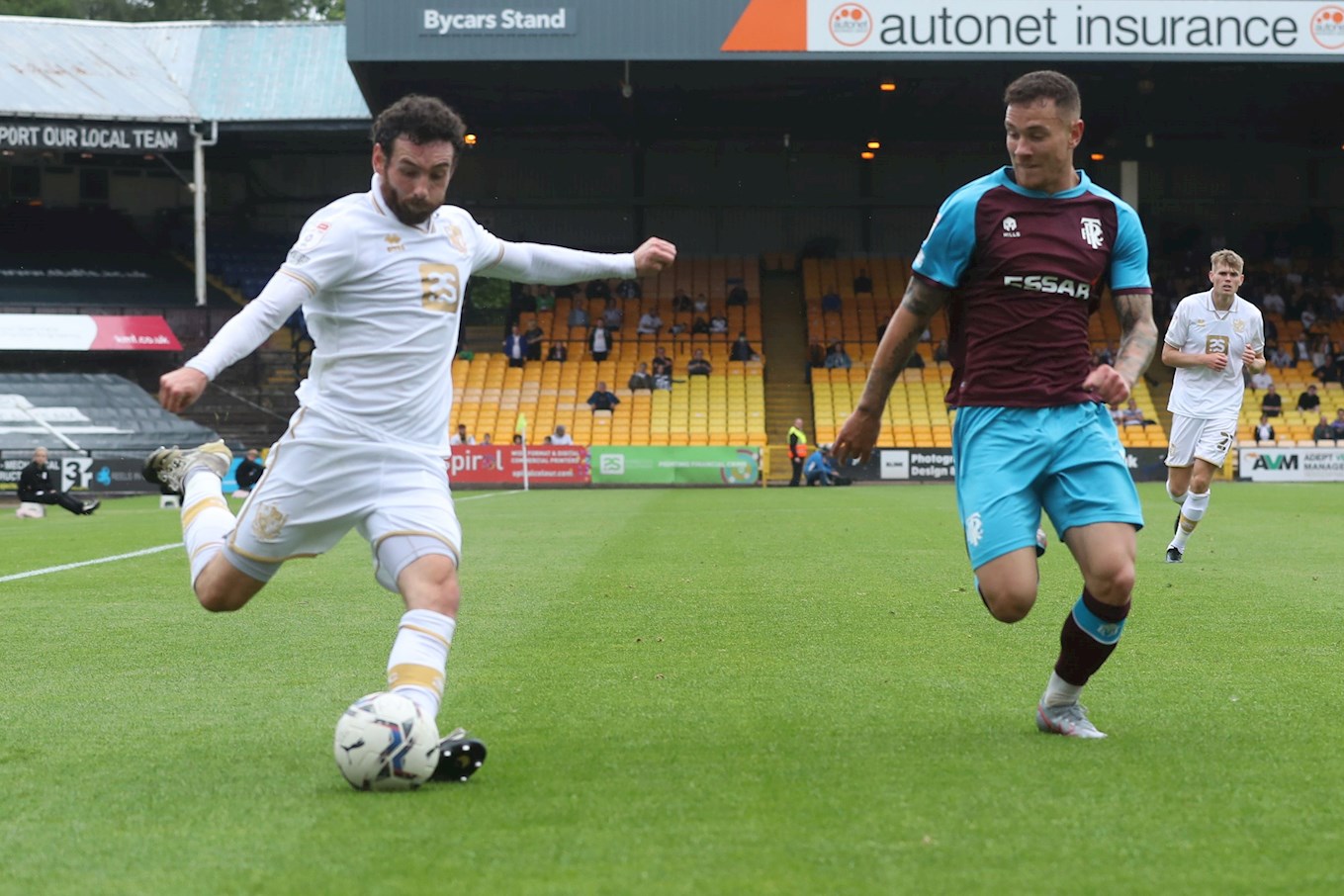 His loan move proved to be a pretty successful one with the winger playing 18 times for Latics.

After Oldham, Worrall featured for Southend United and Millwall before arriving at Vale Park in August 2017.

He has been a regular feature in the Vale side since, going on to make over 150 appearances for the club.

Clarke took over in February 2021 and he has had a good impact since arriving. He has largely overhauled the playing staff and Vale find themselves in a significantly better position now than when he took over.

It is the 43-year old’s fourth job in management, his previous spells came at Salisbury City, Bristol Rovers and Walsall.

The bookies clearly believe that Vale are set to carry on their impressive run and they are priced at 10/11 to secure maximum points on the road.

Latics are 14/5 to get a big three points and 12/5 is available on the points to be shared. 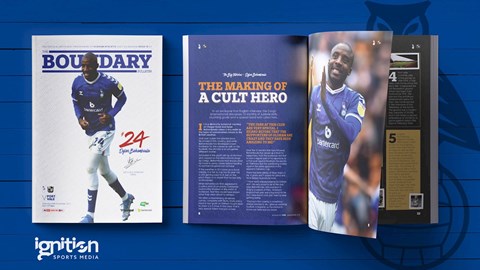