Last time out, Oldham fell to a 3-2 defeat in the Papa John’s Trophy against Leeds United’s U21 side with Zak Dearnley and Davis Keillor-Dunn getting on the scoresheet for Latics. Town enjoyed a good start to the season, but their form has dropped off a little lately.

They are winless in their last four league games but despite of this they still sit in the top three.

Keith Curle’s men will have a difficult task on their hand to secure another league victory as Town have lost just one league game this season, which came in mid-September against Port Vale.

Last season was the first time that the two clubs met in a competitive fixture and both sides managed to win one of the two games.

The last time they met was at the EnviroVent Stadium in April of this year and it turned out to be a good day for Latics.

Alfie McCalmont got Oldham off to a flying start in the seventh minute before goals from Dylan Bahamboula and George Blackwood made sure it was a comfortable day at the office.

The game at Boundary Park finished 2-1 to the visitors despite Conor McAleny giving Oldham the lead.

The hosts were not helped by the first half sending off to Bobby Grant and went on to lose the game.

Luke Armstrong is the joint top goal scorer in the division.

Latics will have their work cut out to keep the 25-year-old quiet who already has six Sky Bet League Two goals to his name.

Born in Durham, Armstrong began his youth career in the North East with Middlesbrough. He also had a brief time in the Birmingham City youth setup before making the move north of the border to Cowdenbeath to kick start his senior career.

He struggled for game time at Cowdenbeath and made the move back to the North East to Blyth Spartans where he enjoyed a fruitful spell.

His form won him a move back to Middlesbrough, but he couldn’t force his way into the first team plans and was loaned out to Gateshead and Accrington Stanley before a permanent move to Salford City.

Armstrong spent the second half of last season on loan at Hartlepool United and he was a big part of the effort that won them promotion to the Football League.

The long serving gaffer has been a massive part of Harrogate’s incredible success and many promotions that have led them to Football League for the first time in the club’s history.

Interestingly, the owner of the club is Simon’s father Irving, but it is worth noting that his reign at the club pre-dates that of his dad’s.

The man in the middle for the game is David Rock. 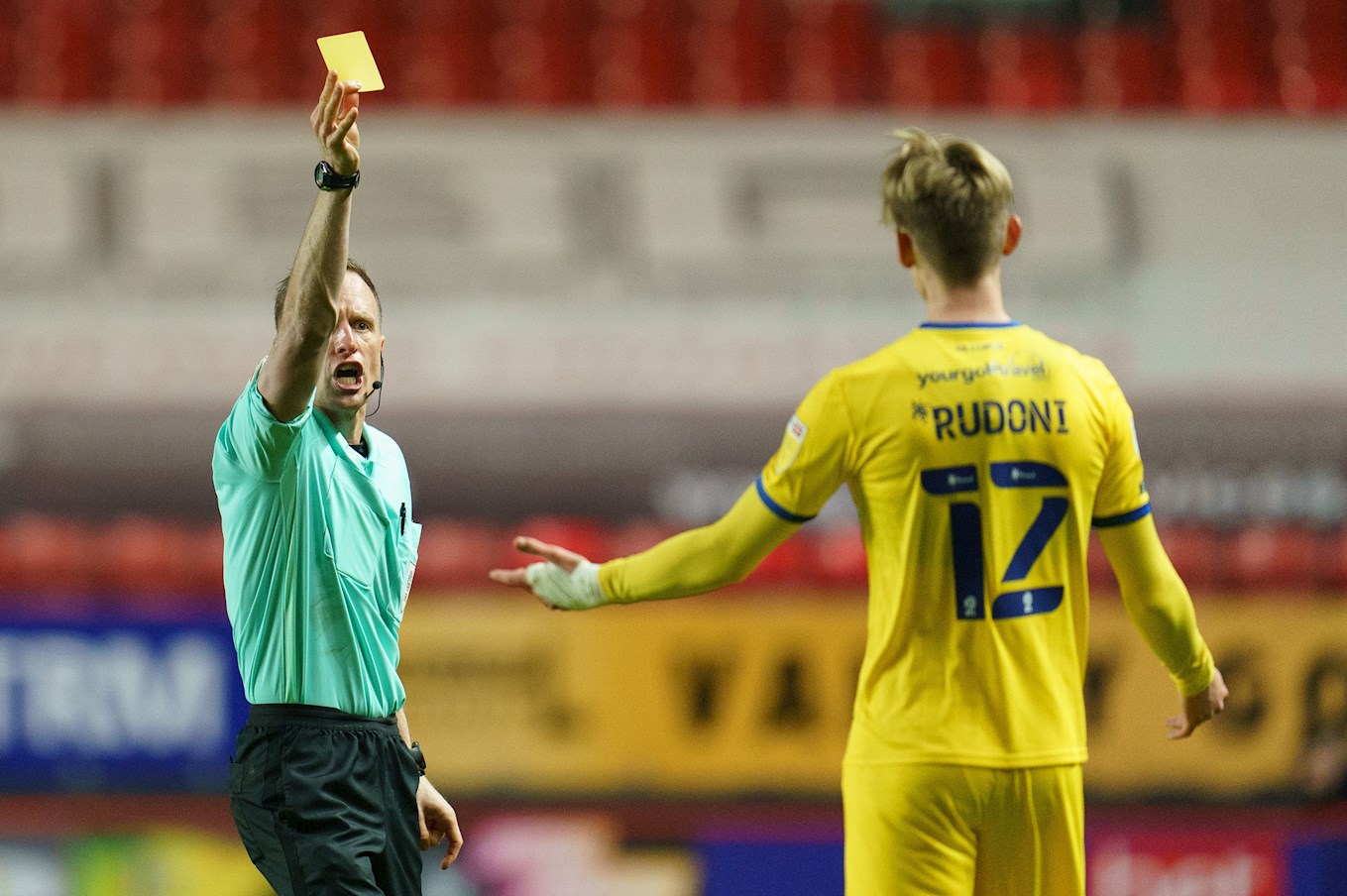 Rock last officiated an Latics game in December 2019 as we were beaten 2-0 by Swindon Town at the County Ground. On that day, he handed out three yellow cards and zero red cards.

He's taken charge of ten games, so far, this campaign, handing out a total of 35 yellow cards and one red card.

Rock will be assisted by Steven Rushton and Billy Smallwood, with Andrew Hendley the Fourth Official.

Harrogate Town have been made 6/5 favourites to refind their form and get their promotion bid back on track.

Oldham are 2/1 to make it back-to-back league wins whilst you can get 12/5 for the draw. 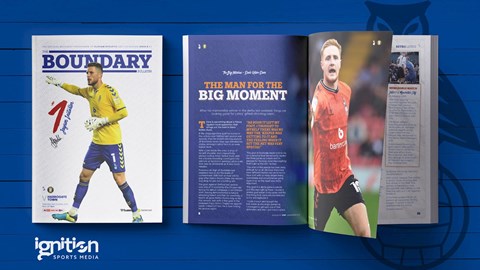