Latics are looking to make it back-to-back wins at Boundary Park as they take on Walsall in Sky Bet League Two this evening (7:45pm KO).

Last time out, Oldham secured their first league win at home since the 9th of April with a comfortable 3-0 win over Stevenage.

Davis Keillor-Dunn bagged a brace whilst Dylan Bahamboula finished the scoring after taking the ball around the Boro ‘keeper. 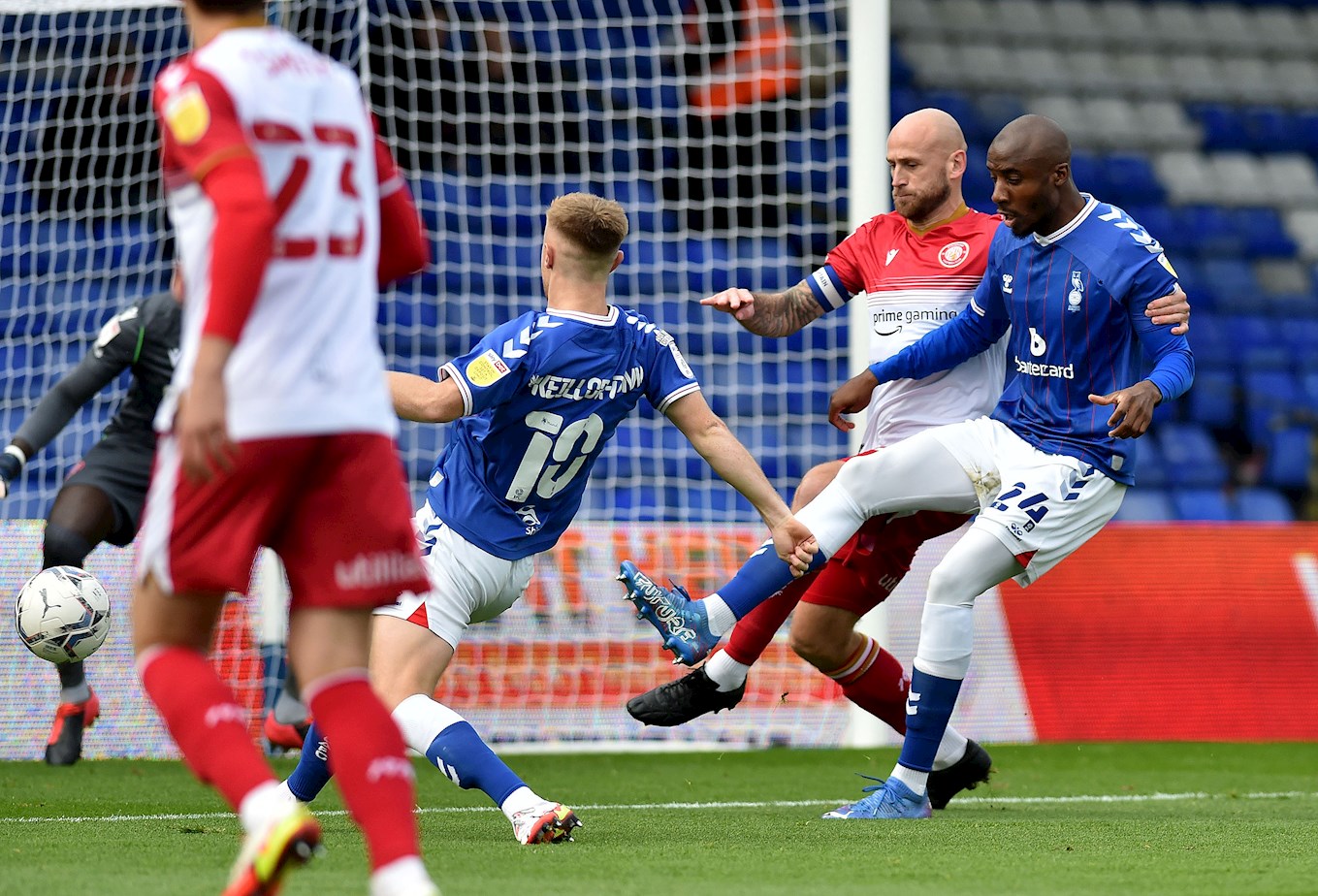 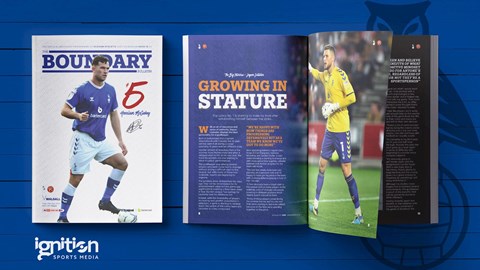 Walsall have not lost any of their last four games in all competitions.

Last time out they drew 0-0 with playoff hopefuls Leyton Orient.

Currently 18th in the division, the Saddlers are two points ahead of Latics who will be hoping to leapfrog their opposition.

Elsewhere, Walsall have enjoyed success in the EFL Trophy, and they currently top their group table. They overcame Brighton and Hove Albion’s under 21 side 1-0 and then following a 1-1 draw with Northampton Town they were able to hold their nerve to win the penalty shootout, bagging the bonus point.

Last season, Walsall picked up four of the possible six points from the games against Latics.

In the away fixture, a 75th minute goal from Keillor-Dunn made sure Oldham didn’t leave empty handed.

At Boundary Park, Walsall won 3-2 with Dylan Fage and Carl Piergianni on the scoresheet for the hosts.

The last time that Latics beat Walsall came in October 2019. The blues were helped by a sending off to Mat Sadler early in the second half and goals from Scott Wilson and Desire Segbe Azankpo ensured they took full advantage at Boundary Park.

Young striker Kieran Phillips has scored four goals in all competitions this season. 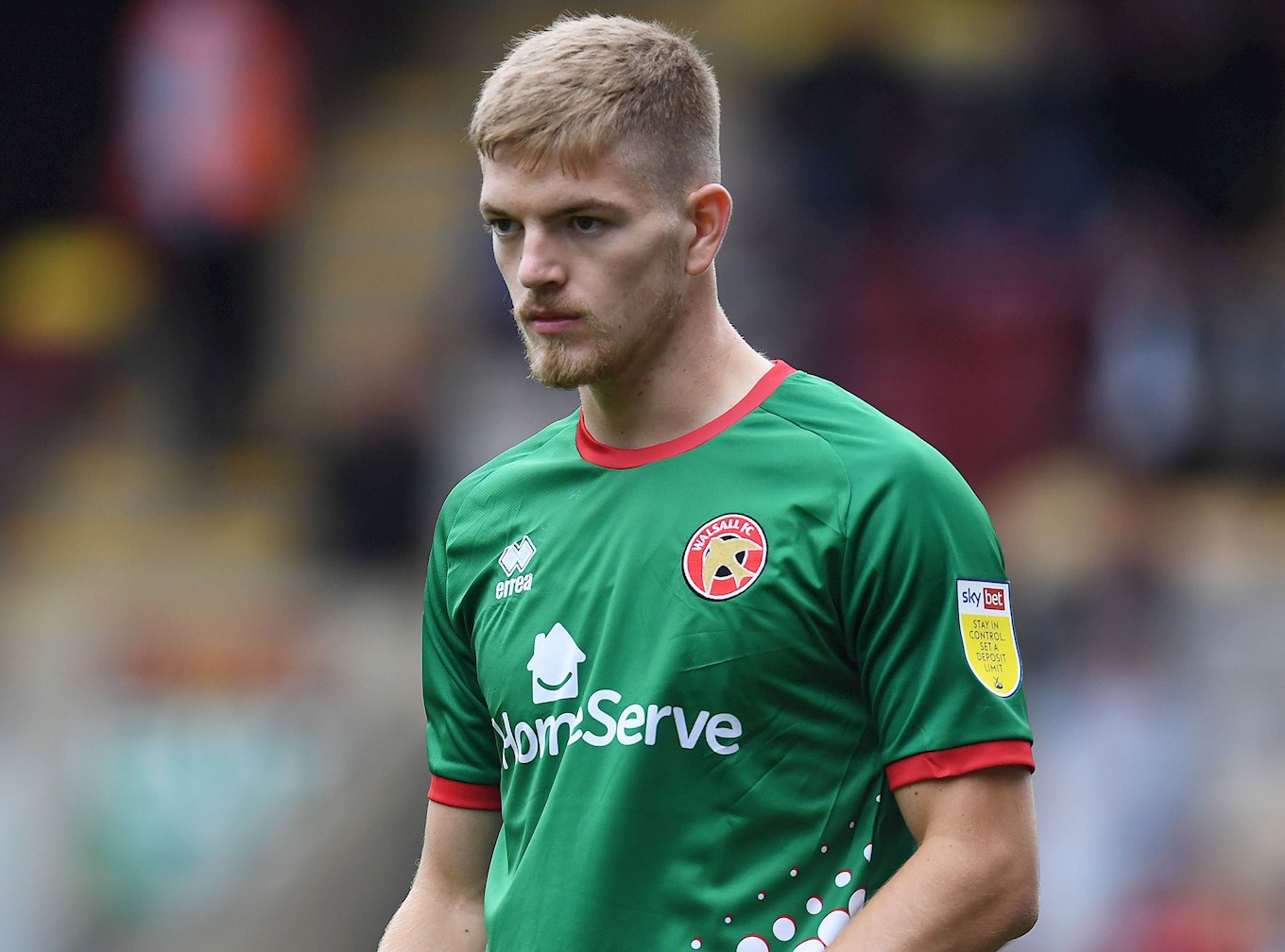 The 21-year-old arrived at Walsall on loan from Sky Bet Championship side Huddersfield Town in July 2021.

As a youth player, Phillips spent time with Everton before moving onto his hometown club Huddersfield.

For the Terriers, Phillips has featured 10 times in the second tier without managing to get his name on the scoresheet.

In the Saddlers last win, he got things off to a brilliant start, giving Walsall the lead within the first minute. 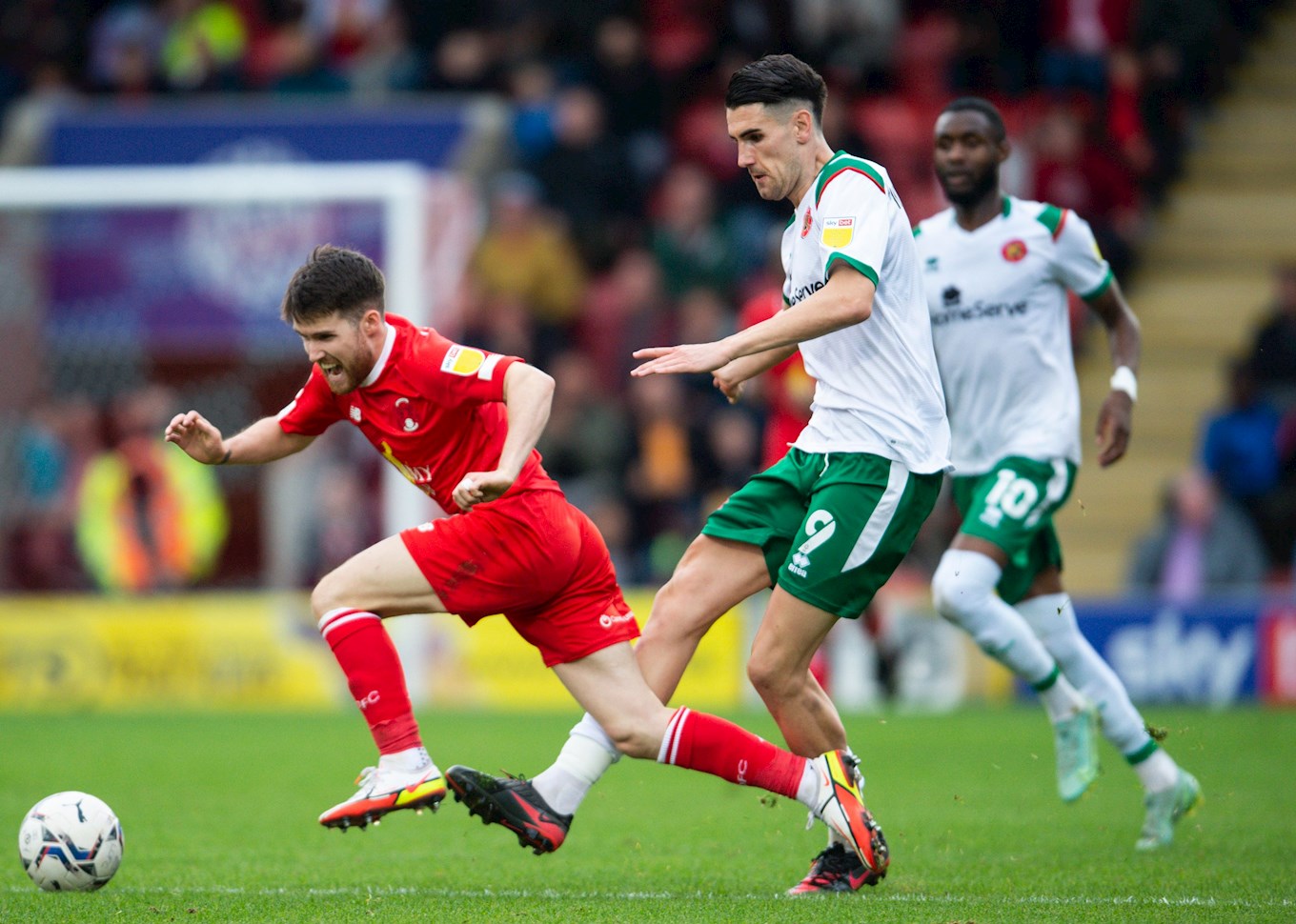 Wilkinson had two separate loan spells at Boundary Park and scored three goals during his time with the club including one in a 2-1 win over his current employers Walsall.

He joined his current club this summer just gone following his contract coming to an end with Orient.

During Wilkinson’s time with the O’s, the forward scored 20 goals in 74 matches.

The 26-year-old has two league goals to his name this campaign including a dramatic 95th minute winner in their 2-1 win over Salford.

Matthew Taylor is the man in the dugout for the visitors. 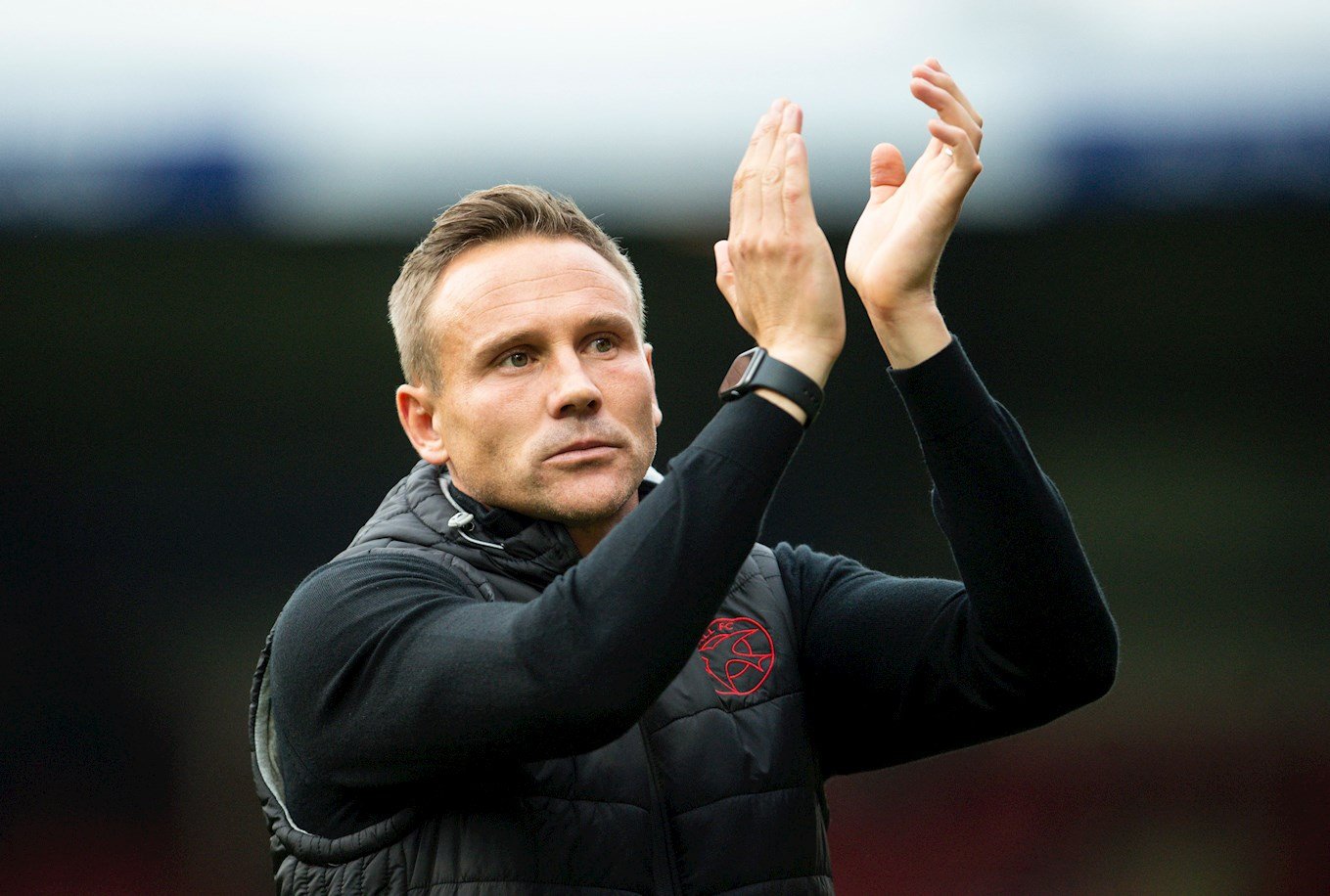 Taylor joined Walsall in the summer, leaving his role at Premier League side Tottenham Hotspur.

His other coaching experience includes a brief stint as Swindon Town boss.

As a player, Taylor represented Portsmouth, Bolton Wanderers, West Ham United and Burnley in the Premier League. He also had spells at Luton Town, Northampton Town and Swindon.

Furthermore, the 39-year-old won three caps for the England under 21 side. 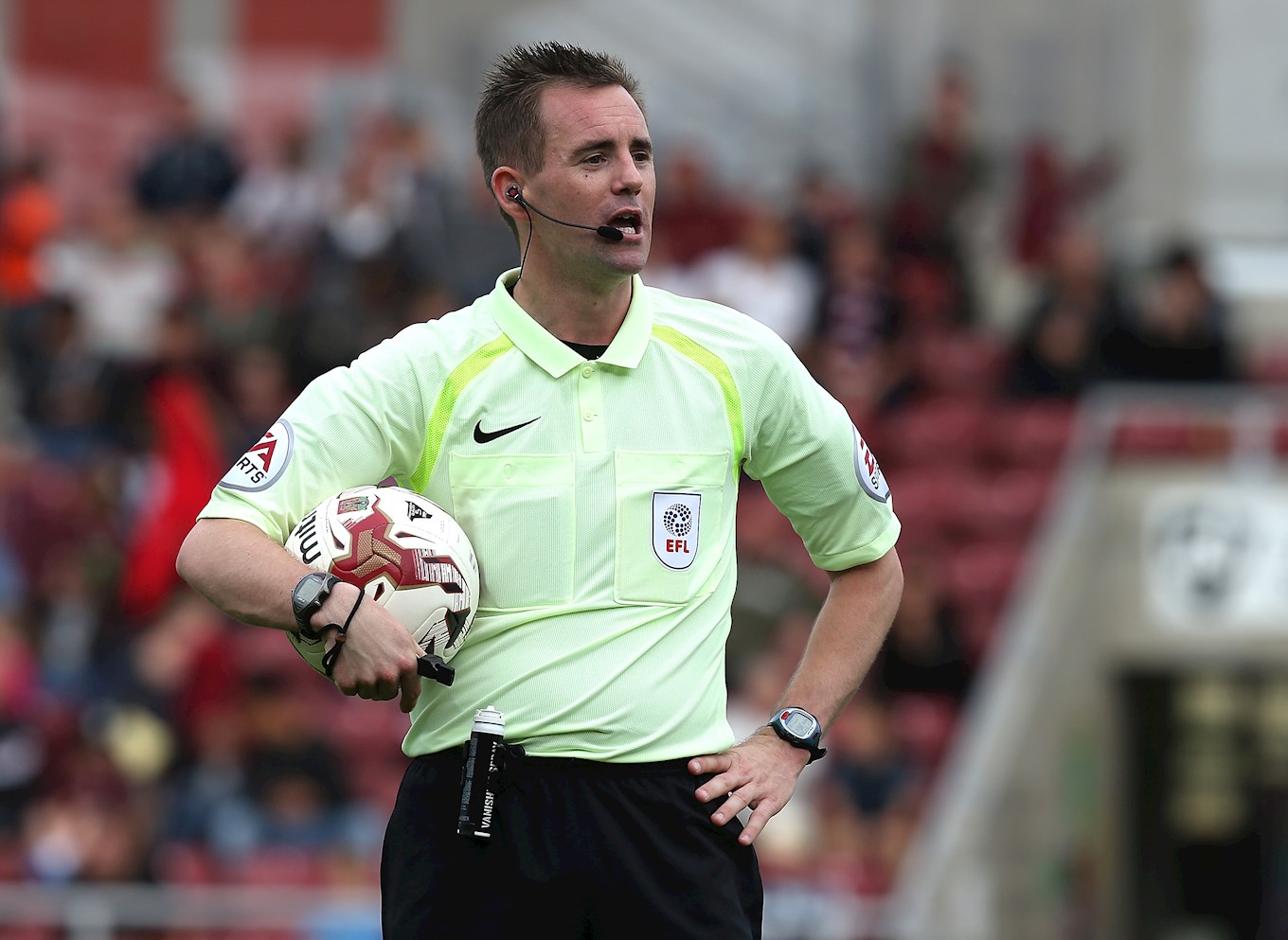 Joyce last officiated an Latics game in October 2019 as we suffered a 1-0 against Macclesfield Town at Boundary Park. On that day, he handed out five yellow cards and zero red cards.

He's taken charge of eight games, so far, this campaign, handing out a total of 31 yellow cards and two red card.

Joyce will be assisted by Graeme Fyvie and Christopher Ward, with Peter Gooch the Fourth Official.

Latics have been made 7/5 favourites to make it back to back wins and leapfrog Walsall in the process. 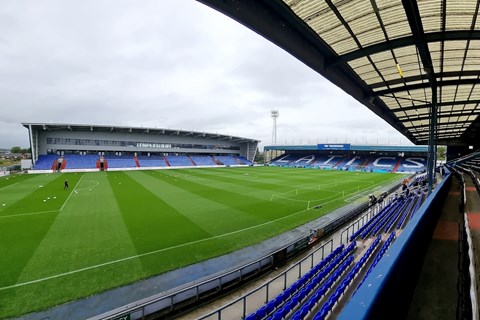 Live match action on the £10 'match pass' is available on iFollow Latics in the UK and overseas for supporters who can't attend in person with Roy Butterworth and Michael Brown who will be talking you through the match. 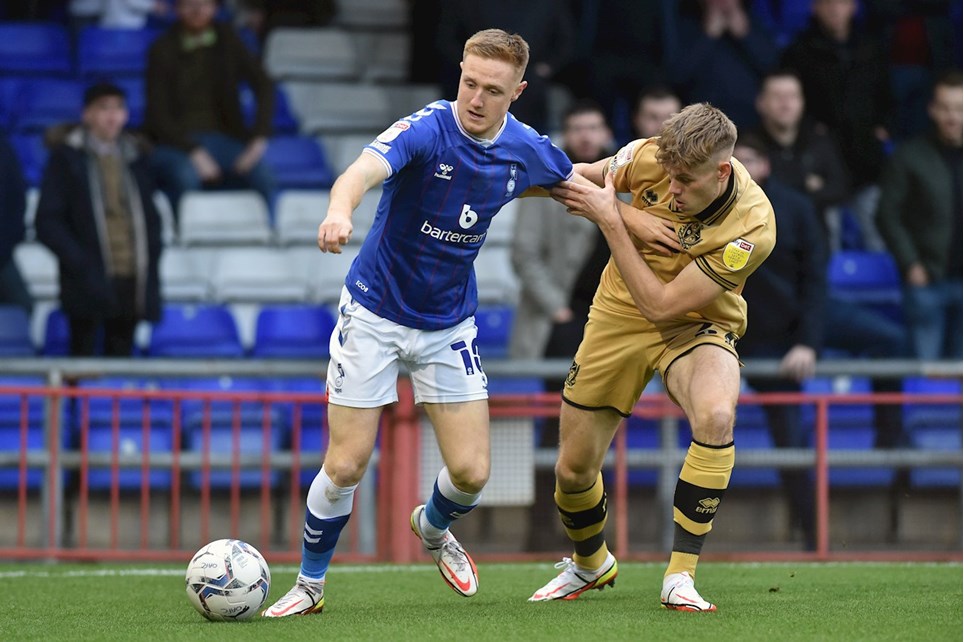 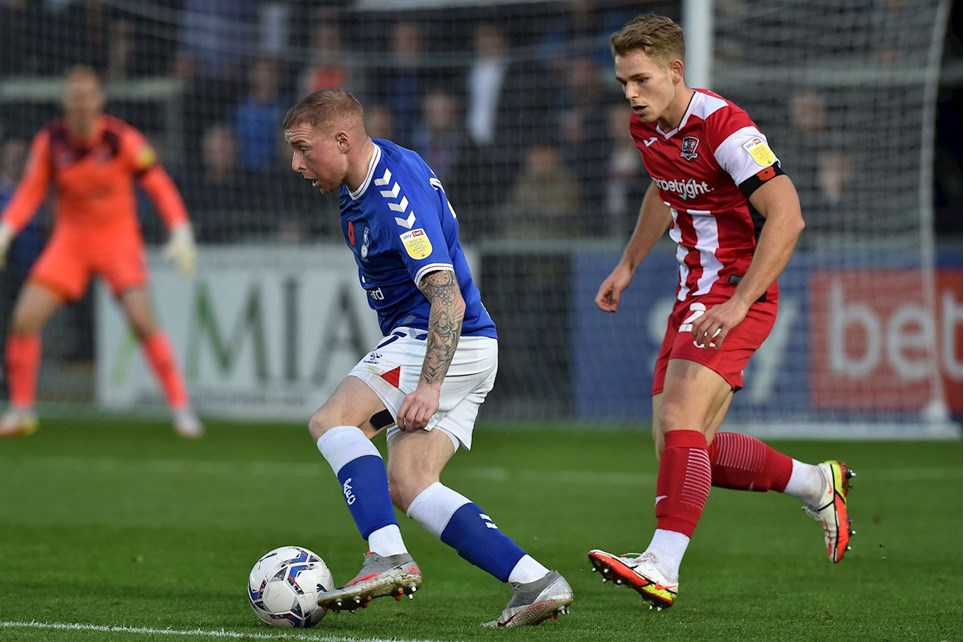 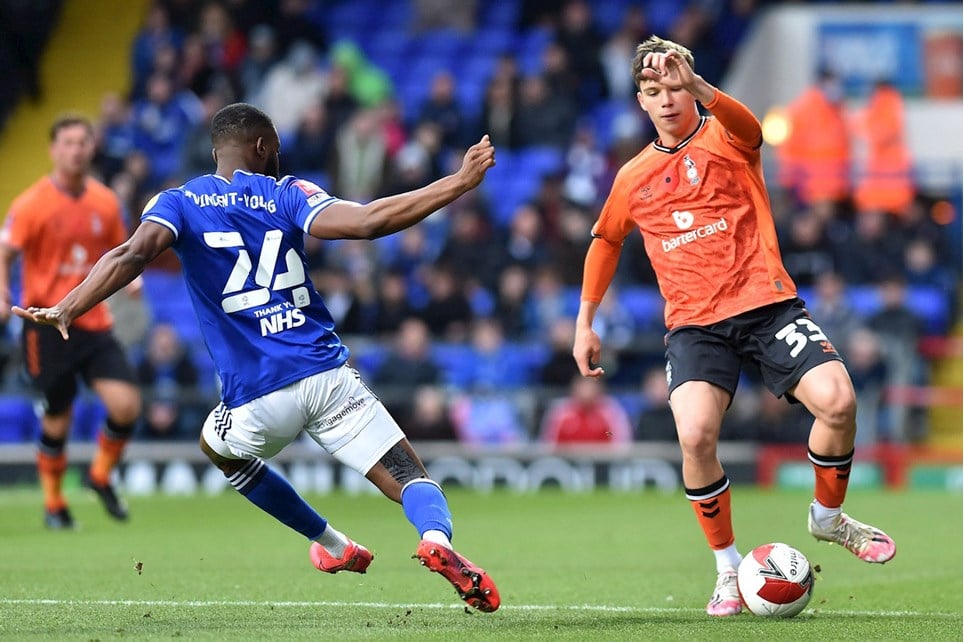