Keith Curle will be heading back to his former employers in hunt of a much needed three points.

Last time out, Latics failed to build on a 3-0 win over Stevenage and fell to a 3-1 defeat against Walsall at Boundary Park. 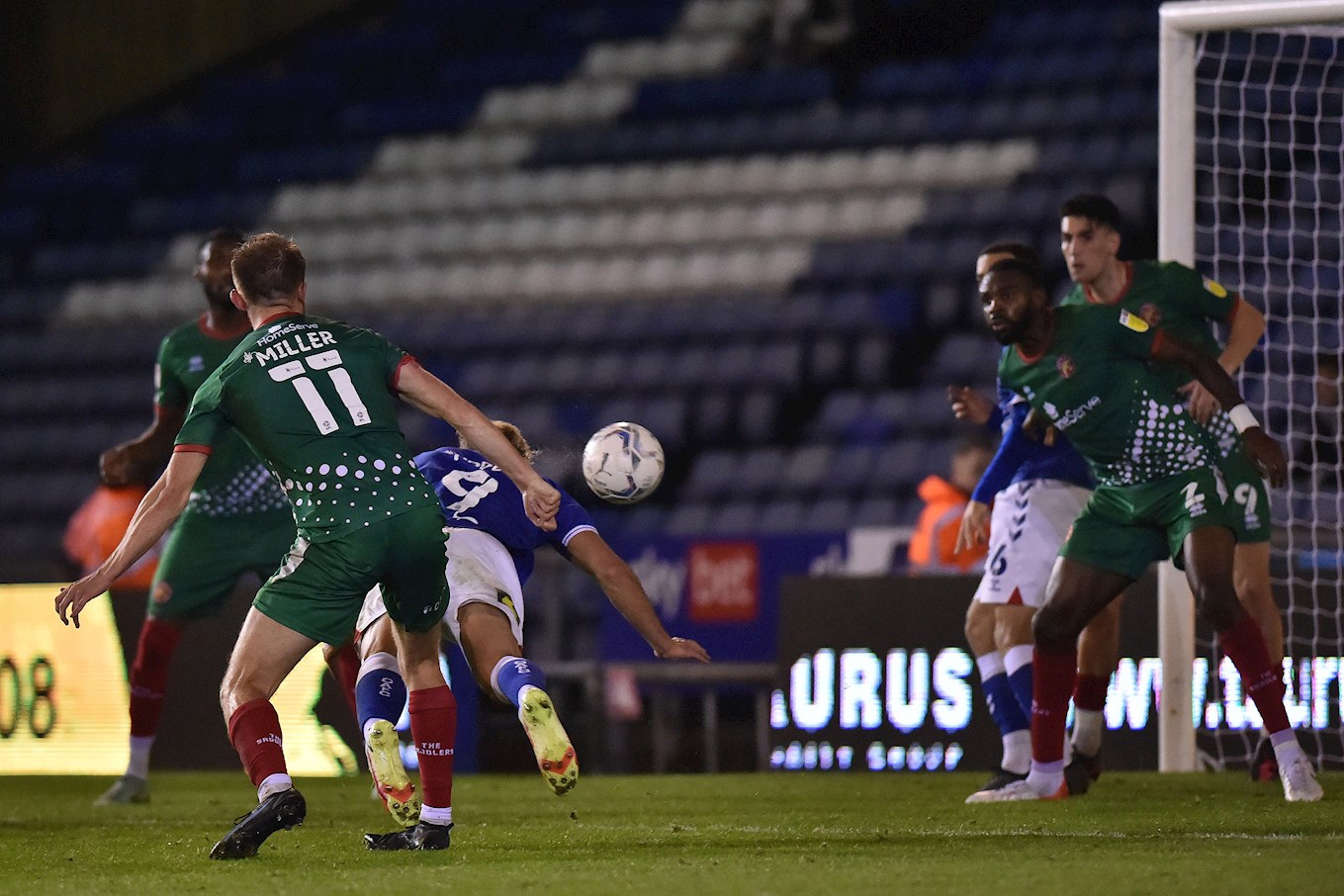 The Cumbrians are winless in their previous seven Sky Bet League Two games, with four of those games in the run ending in defeat.

Last time out, United managed to salvage a point against the ten men of Newport County, with Zach Clough scoring the equaliser in the 67th minute.

Carlisle have struggled so far this season and find themselves 23rd in the division, level on points with Latics but behind on goal difference.

In other competitions, the Cumbrians were dumped out of the Carabao Cup at the first hurdle following defeat to Sheffield United but they have enjoyed more success in the EFL Trophy where they can boast five points from their opening two games.

Following a draw with fellow League Two outfit Hartlepool United, they kept their nerve on penalties to claim the bonus point before defeating Everton’s under 21 side 2-0.

Latics picked up four of the possible six points against Carlisle last term.

The last time that the clubs met was at Brunton Park. Oldham found themselves a goal down at the break courtesy of Josh Kayode.

A spirited second-half come back with goals from Marcel Hilssner, Dylan Bahamboula and Carl Piergianni made sure that Latics claimed all three points with a 3-1 win.

At Boundary Park in October, Latics rescued a point through a Zak Dearnley goal in the 80th minute following a goal scored by Aaron Hayden for the visitors.

Latics are unbeaten in their previous four games against their opposition.

Highly-rated forward Zach Clough made the move to Brunton Park this summer. 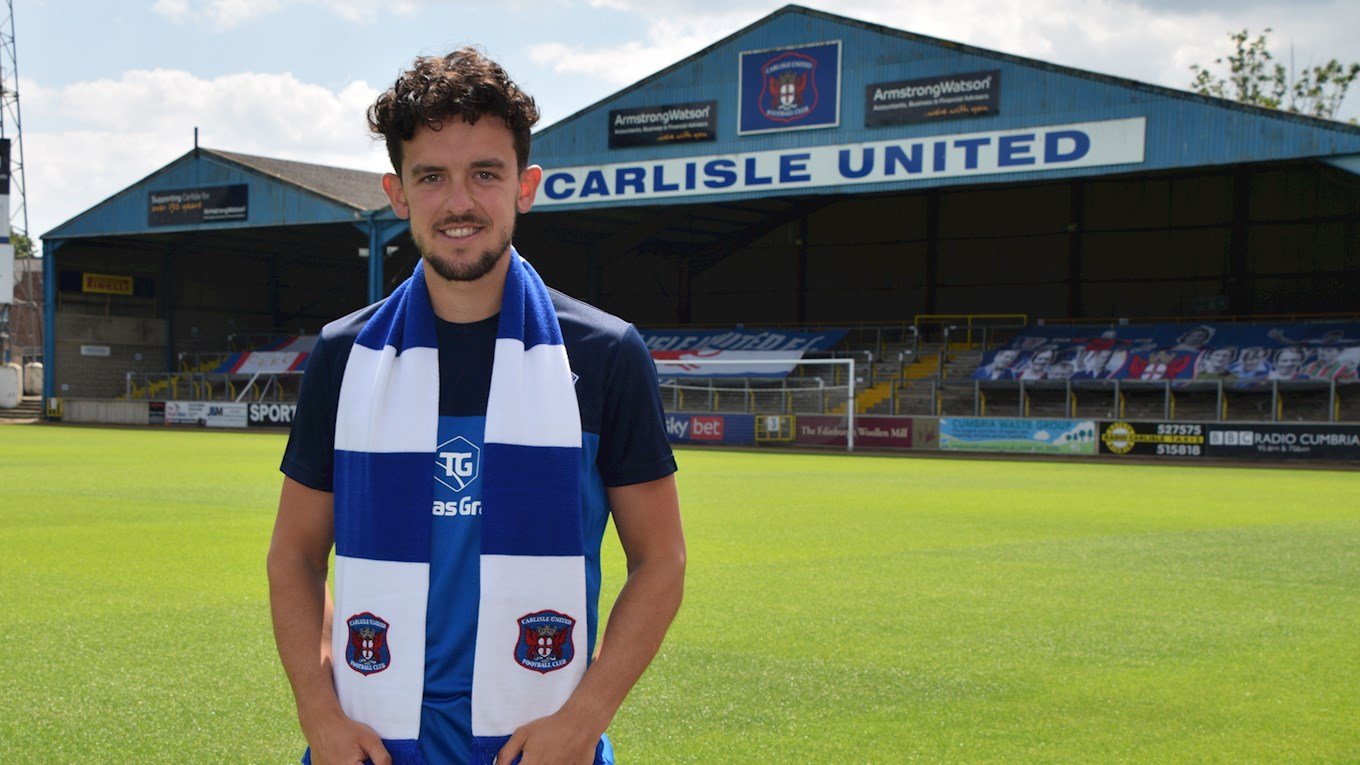 Clough was on target for the Cumbrians last time out, scoring the equaliser in their 2-2 draw with Welsh side Newport County.

The 26-year-old began his career with Bolton Wanderers after he came through the club’s academy.

He made an immediate impact when making his debut just 19 years of age as he scored the winning goal against North West rivals Wigan Athletic.

In 2017, Clough’s promise earned him a big money move to Nottingham Forest but he was eventually loaned back to his first club Bolton.

He also had a loan spell at Rochdale before moving to Wigan and then eventually his current club Carlisle.

Gavin Skelton is the man in the dugout for the hosts. 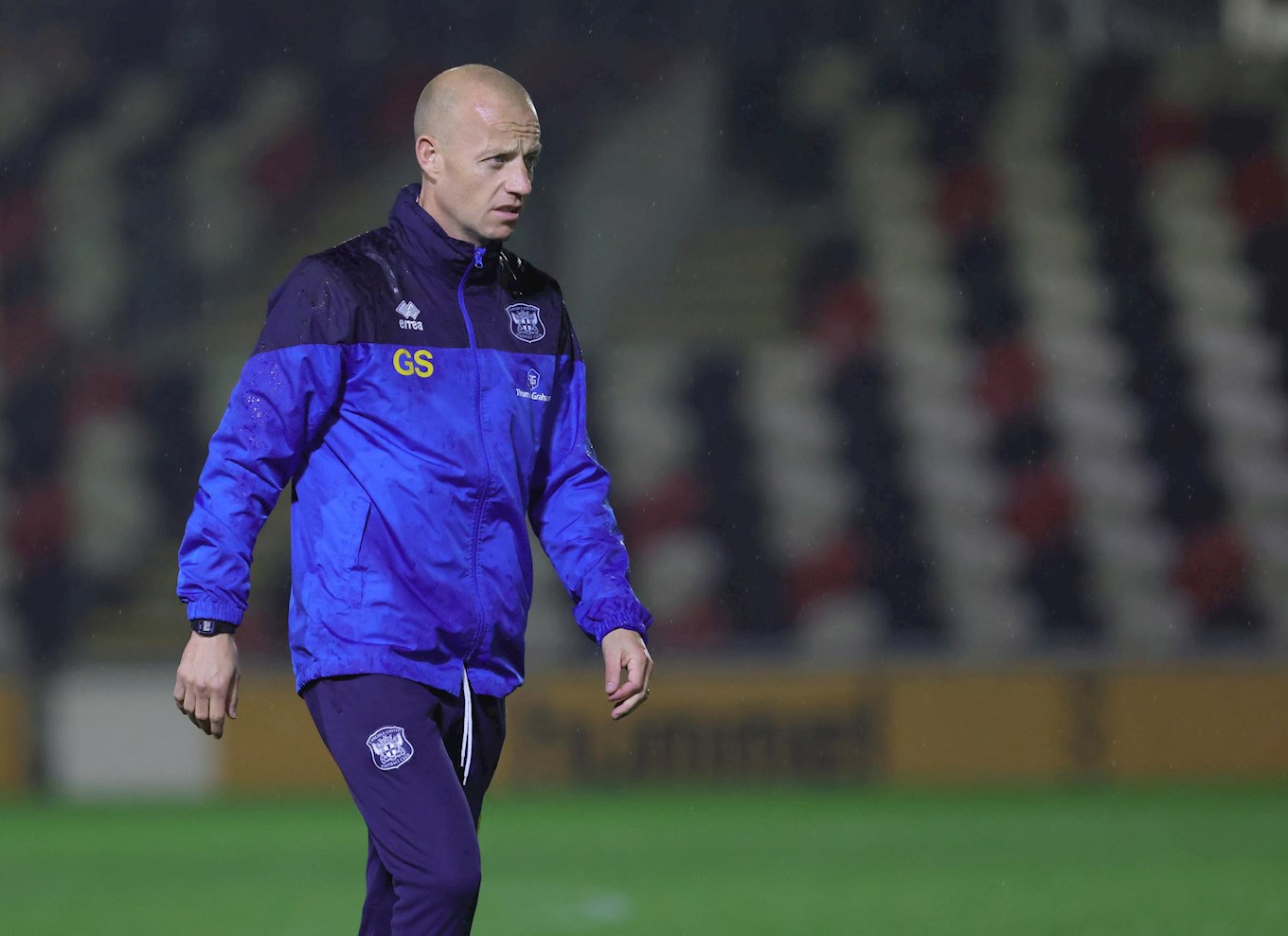 Current caretaker boss, Skelton has been in temporary charge at Brunton Park since the club parted ways with Chris Beech earlier this month.

This is the 40-year-old’s second temporary spell at Brunton Park and his other managerial roles include time at Workington and Queen of the South.

Carlisle United is one of the many clubs that Skelton represented as a player. 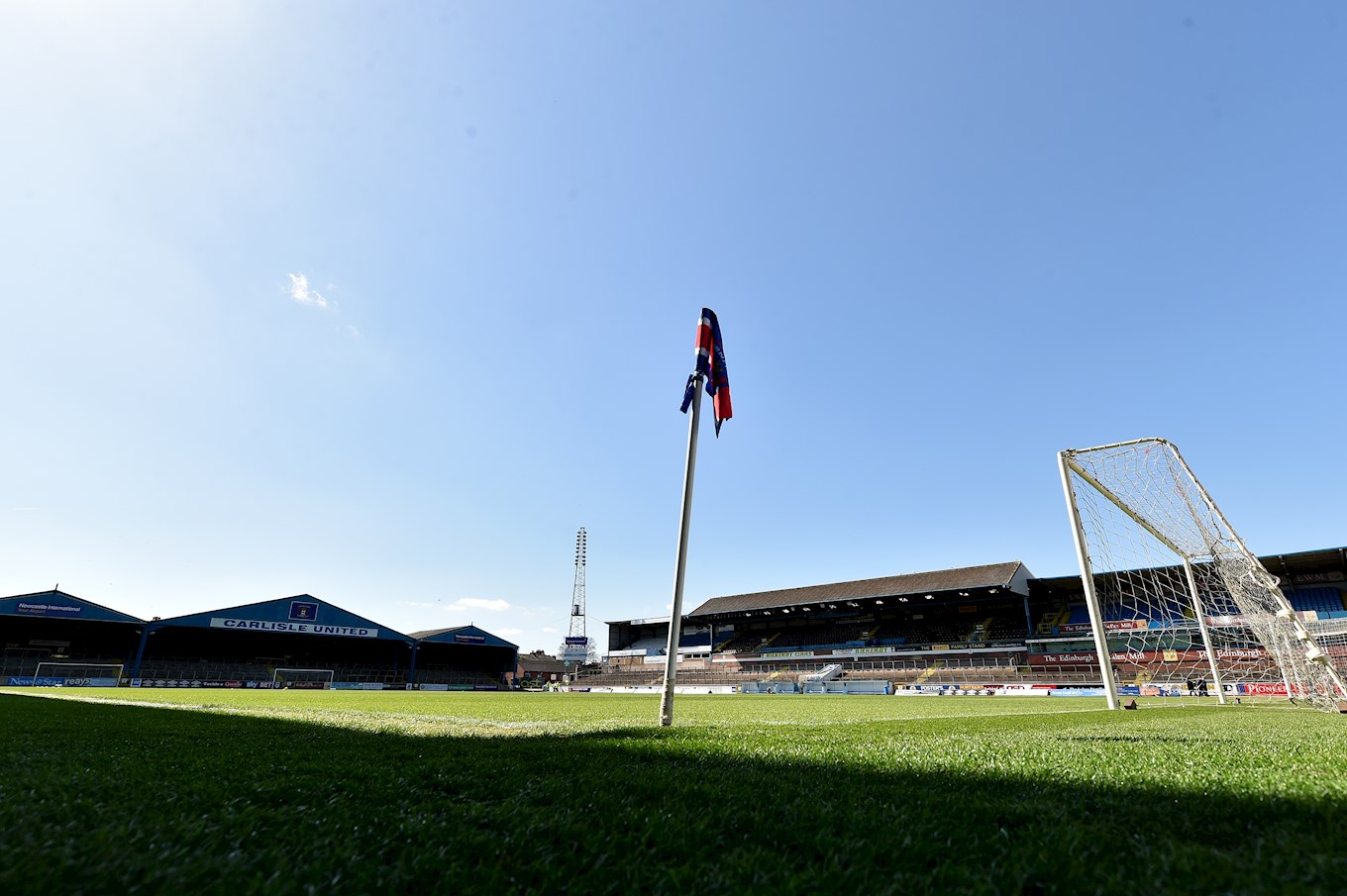 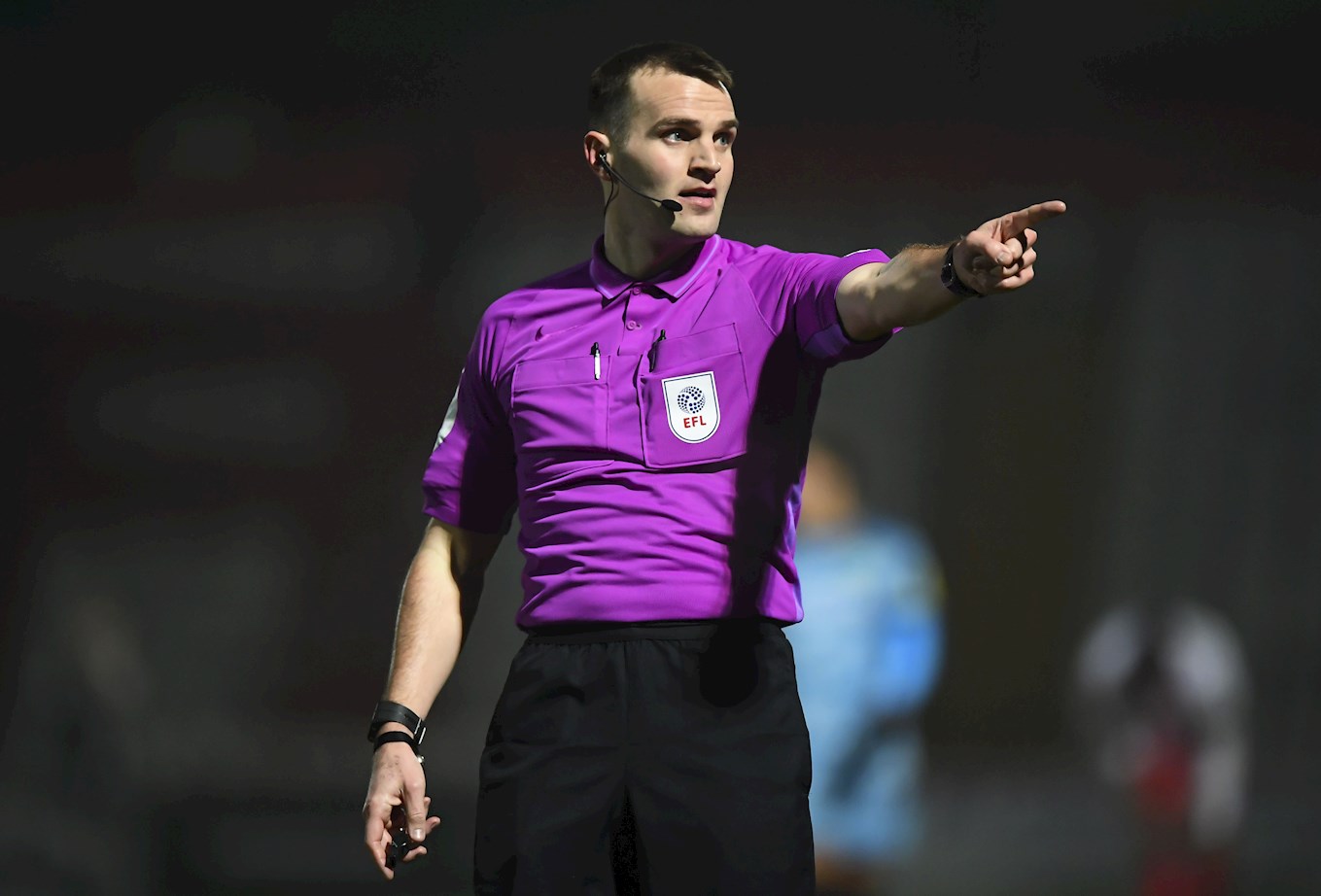 Speedie last officiated an Latics game in December 2020 as we suffered a 2-1 defeat against Harrogate Town at Boundary Park. On that day, he handed out one yellow cars and one red card which was to Bobby Grant.

He's taken charge of 13 games, so far, this campaign, handing out a total of 37 yellow cards and one red card.

Speedie will be assisted by Paul Newhouse and Matthew Parry, with Simon Clayton as the Fourth Official.

The Cumbrians are 21/20 favourites for the big game, with Latics priced at 5/2.

9/4 is available for the draw. 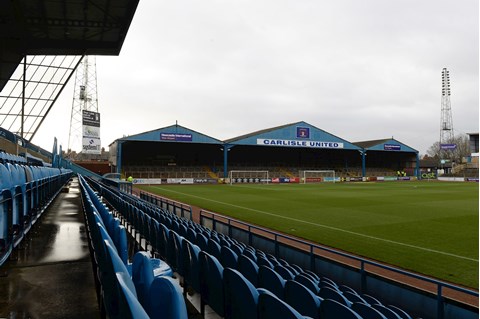