Latics’ Youth Team travel to Cumbria on Tuesday evening (7pm) as they face Carlisle United in the FA Youth Cup and rising star Joe Edwards provided his thoughts ahead of the match.

The attack-minded midfielder, who studied at Royton and Crompton, gave an insight into his footballing journey which has seen him recently train and travel with the first team.

“I was playing for Greater Manchester School Boys at U16 level and then I came to Oldham and signed a two-year scholarship and I’ve loved it here ever since.

“My first year went really good, I played well, and I scored goals, so I was just getting into it and looking to kick on. And then, this year, I've worked on my weaknesses because I’m always looking to improve, and it meant that I’ve thrived at Latics.

“Recently, I've been called into the first team which has been unbelievable being around the senior professionals in training and being on the bench has been a very good experience.”

Edwards heaped praise on Head Coach, Keith Curle, as well as the coaching staff at Boundary Park which has given him an opportunity to showcase his undoubted talent on the pitch.

“It’s a completely different environment because everything is very professional, and you must be on it all the time. They won’t let you drop your standards in training and even in the fun training stuff you've got to be on it because they’ll be on your back." He commented.

“The gaffer has helped me massively, if you do something wrong, he’ll touch on it and tell you what to do in order to improve as well as teaching me a lot of new things that I need to add to my game.

"It’s the same with his assistant, Colin West, and his coach, Alan Sheehan, they’re always encouraging the young lads, so it's been good.”

After spending several weeks amongst the first team, Edwards hasn’t been able to feature for Selim Benachour’s side but is expected to return to help his teammates in the highly-regarded cup competition.

“I'm looking forward to the game, the FA Youth Cup is a big night for the club and the lads. It will be class to just go play again with the team because, obviously, I've been involved with the first team for about five games, so I haven't played as much as I would've liked.

“But, it's been an unreal experience to be on the bench and I'm just waiting for my chance on the pitch. Whilst I wait, it’ll be good to get back playing with my mates and, hopefully, score some goals.”

The 17-year-old believes that their recent trip to Portugal benefitted himself and his teammates in order to help develop a stronger team spirit which will be vital throughout the season and any potential cup progression.

“I think that Portugal helped us all out massively, it allowed for people to come out of their shell and be more confident especially some of the quieter lads." He added. 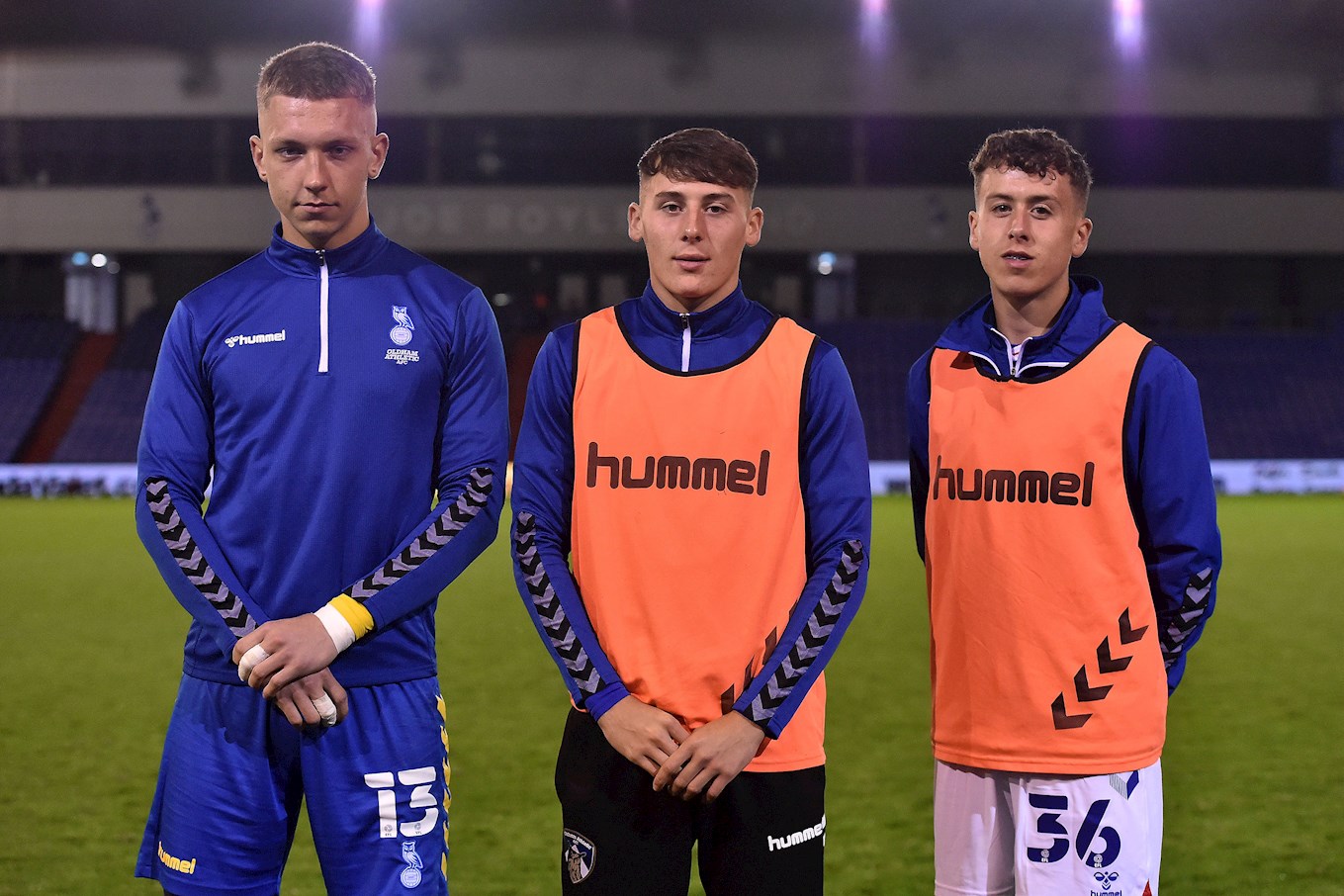 “So, I think that helped us out so much. It made everyone come together as a team and, hopefully, it will show on the pitch against Carlisle as well as for the rest of the season.”

Edwards discussed the importance of the FA Youth Cup and reiterates that it’s an opportunity to illustrate their ability.

“As proven in the past, anything can happen in the FA Youth Cup. I think that everyone's looking forward to it and we’ve been focused on it ever since we've got the draw.

“The lads have constantly talked about the cup and what it can do for us as young players, so we’re looking forward to it and it’s a big night for everyone so hopefully we get the win and progress into the second round.”

Carlisle’s bright start to the campaign hasn’t gone unnoticed by Edwards, but he possesses a lot of faith in his side’s quality.

“But, I think that we’re a technical team, so if we pass it around the park like we can as well as having that cynical side to us then we’re capable of picking up a victory.

“We’ve been told to remain disciplined out of possession which will be a massive factor if we are to get to the second round.

“I was fortunate enough to travel to the stadium at the weekend with the first team so know kind of what environment we're walking into and the type of surface we're going to be playing on.”