Oldham Athletic are delighted to announce that Vani Da Silva has put pen-to-paper on a contract extension with the club.

Over the past two seasons, the versatile attacker has showcased his ability whilst featuring for Latics in Carabao Cup and EFL Trophy action and most recently in the league becoming another successful Youth Team graduate.

Da Silva, a lightning-fast individual up top or on the wing, led the line for Latics in the second-half against Salford City in the Papa John’s Trophy recently and has also attracted interest in recent months promting the club to extend his contract.

In 2020, Da Silva tasted senior football for the first-time as he enjoyed a productive loan spell with local outfit Curzon Ashton in the Vanarama National League. 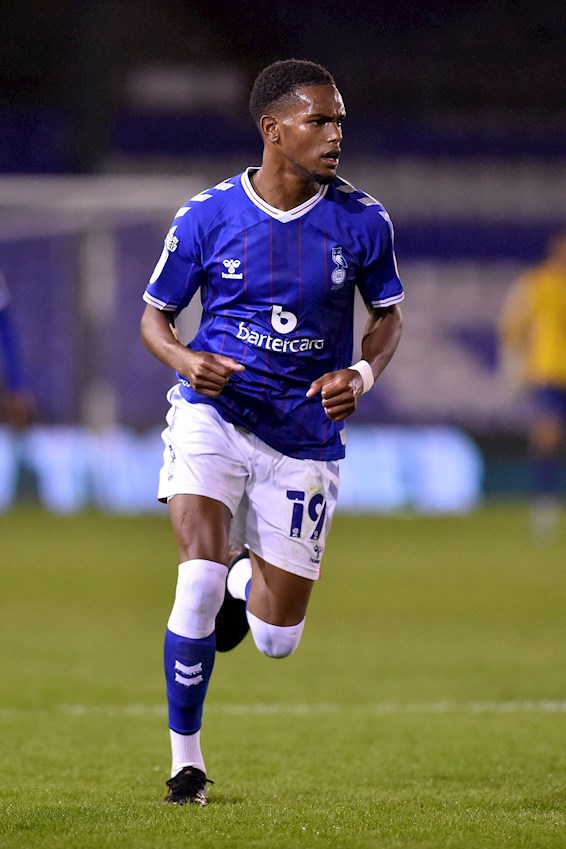 On agreeing his new deal after his short-term contract was extended for 18-months until 2023, the youngster said; "I'm really pleased to get this done and after being part of the First Team, training with them everyday and then being given the opportunity recently to play under Keith it's only going to give me the confidence to keep improving.

"I've got to keep working hard and having other young players who have come through the Academy alongside me is a huge boost, we've been given a chance to impress and we'll give everything for the shirt so fans can be proud of us."

With the news of another youngster coming through the ranks and looking to establish himself at senior level, Interim Head of Academy Conor Marlin added; "Vani is someone we think has a bright future. As an Academy we are delighted to see the young players get a chance with the First Team. This contract shows the potential we all think Vani has as a first year pro, he has impressed Keith so far and I’m sure he will go on to establish himself as a regular at the club."

Congratulations on the new deal, Vani!