Latics showed great character to twice battle back from behind but were unable claim anything from a hard-fought encounter against promotion-chasing Port Vale.

Christopher Missilou and Davis Keillor-Dunn were on target during the first half to cancel out a double from Jamie Proctor and although the visitors applied plenty of pressure, a long-range drive from Brad Walker proved decisive.

In many ways, it was a cruel result for Oldham, who were the equal of their third-placed opponents for large periods and had further chances in the second period to have drawn level again.

Sheridan rightly took encouragement from a battling display and Latics know they will have to show a similar level of performance in their remaining five fixtures as the quest to avoid relegation continues.

The first half was breathless with the attacking intent of both sides resulting in an entertainingly open spectacle.

Port Vale had won six of their previous seven games and they showed their credentials from the off. After a flurry of early pressure, Proctor put the hosts in front on ten minutes forcing the ball home after Connor Hall had won possession from the visitors’ defence.

Yet the response from Latics was instant, Missilou equalising with a stopping header after a piercing right-wing cross from Nicky Adams was touched back by Hallam Hope, allowing the midfielder to convert.

The end-to-end action continued, as Danny Rogers needed to be quick off his line to foil Ben Garrity, while Sam Hart sent a fine cross into the Port Vale area but Junior Luamba, on his return to the Latics line-up, was unable to make the necessary contact with his header.

Proctor put the hosts back in front, making a run to the far post to finish off a centre from Ryan Edmundson, but having come within inches of drawing level when Hart crashed a free-kick against the crossbar, Latics did restore parity again in added time.

Showing their battling qualities again, a free-kick from Adams was touched back by Will Sutton, allowing Keillor-Dunn to prod the ball in.

Having deservedly gone in at the break on level terms, Latics started the second period on the front foot again.

Keillor-Dunn bent a beautiful curling effort just wide of the post after a fine piece of individual skill and the attacking midfielder found himself on the end of another glorious chance, Adams whipping in a cross but he was just unable to make contact.

Port Vale, however, always posed a threat, and after chances for Garrity and James Wilson, the hosts regained the lead when Brad Walker found the bottom right-hand corner from range.

Latics continued to press as the game went on, Carl Piergianni assuming the role of makeshift striker in the latter stages, but despite seeing plenty of the ball in the final third, they were unable to fight back again. 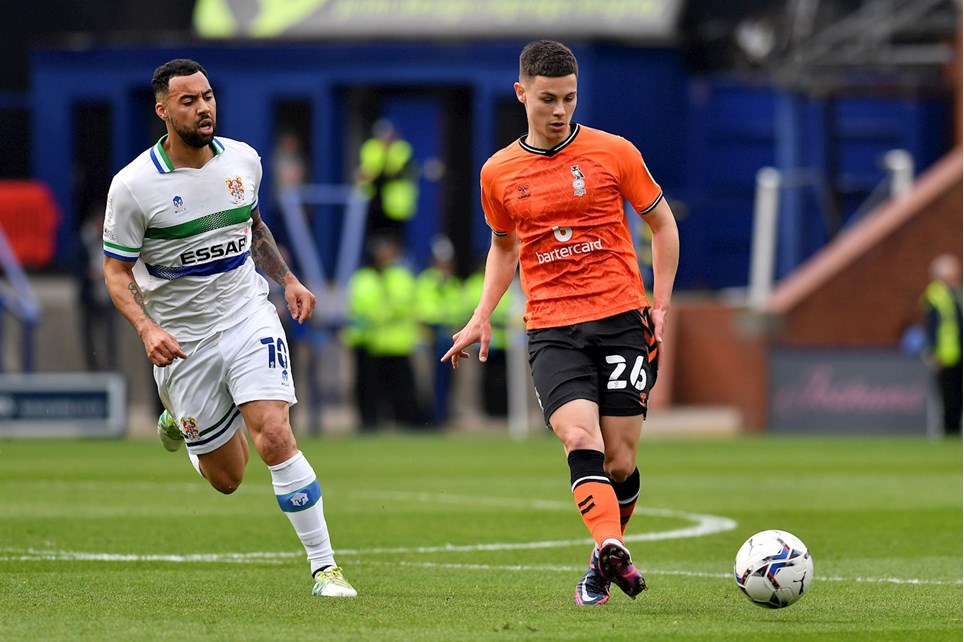 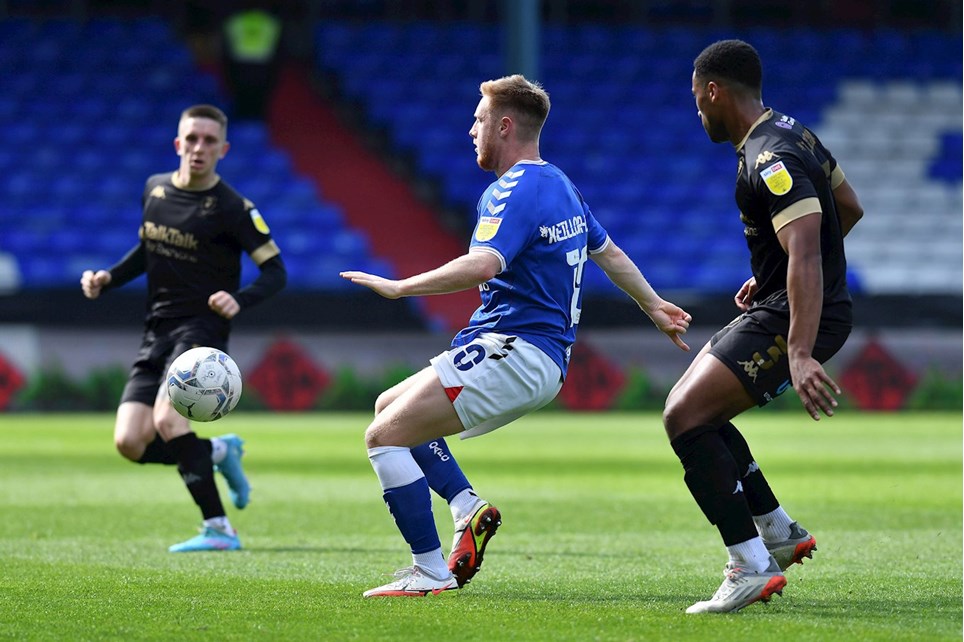 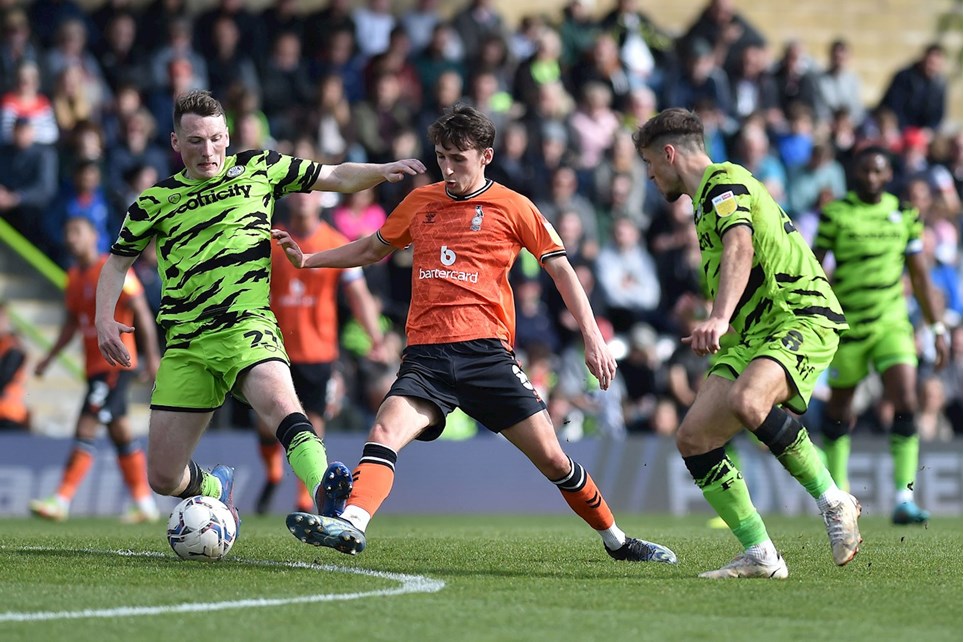