Latics are back on the road with a trip to Scunthorpe United for their next Sky Bet League Two fixture (3pm KO).

The game in question sees John Sheridan’s men take on the Iron, in what is a crucial game with both sides desperately on the hunt for points to improve their hopes of staying in the division. 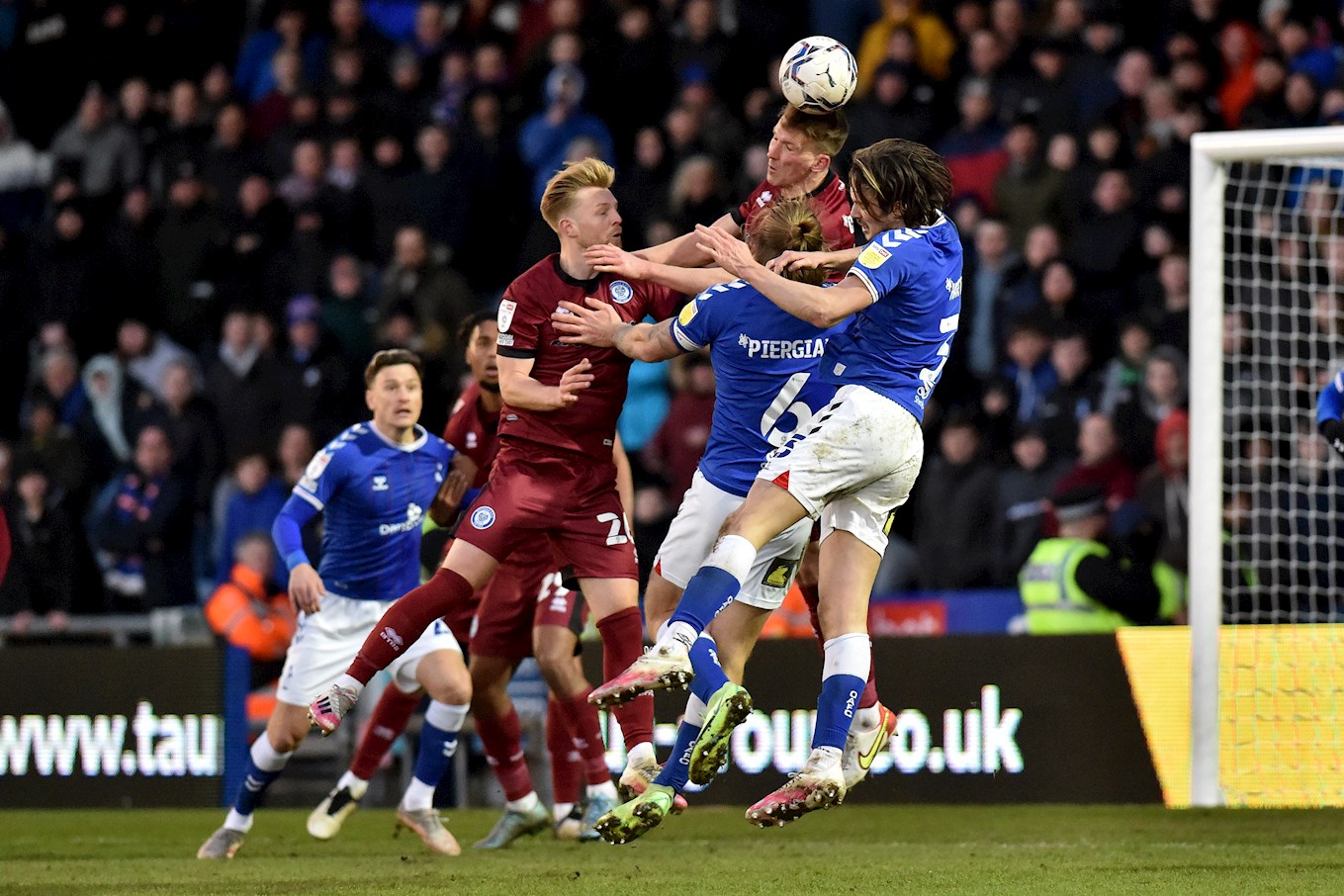 Shez’s first game back saw a goalless draw played out in a scrappy affair against local rivals Rochdale.

Since Scunthorpe’s 3-1 win at Boundary Park on Boxing Day, they have failed to register a single point in any of the games that have followed.

That makes it six losses on the trot and that aforementioned victory against Latics is their only league success from their last 14 attempts.

This leaves them bottom of the League Two table; however, they will leapfrog Oldham should they succeed in doing the double over them.

Goals have been hard to come by of late for United, with them scoring just two in their previous six outings, both of which coming in a home defeat to Bristol Rovers.

Latics fell to a 3-1 defeat the last time that these two clubs met.

The boxing day fixture got off to a fine start for Oldham with youngster Benny Couto netting from range after just 11 minutes.

The 'boys in blue' went in at the break with a goal advantage, but unfortunately, it didn’t last long with Ryan Loft levelling things up in the 51st minute.

Myles Hippolyte later gave the visitors the advantage with just over 15 minutes on the clock and Loft grabbed his second just three minutes later to make sure the Iron left Boundary Park with the maximum three points.

The last time that Oldham got the better of Scunthorpe came in March 2018.

Goals from Patrick McEleney and Eoin Doyle gave them a 2-0 win at Glanford Park in a Sky Bet League One fixture.

As previously mentioned, Scunthorpe have really struggled in front of goal lately.

The only two goals scored in the recent six-game losing streak were scored by the recent acquisition Sam Burns. 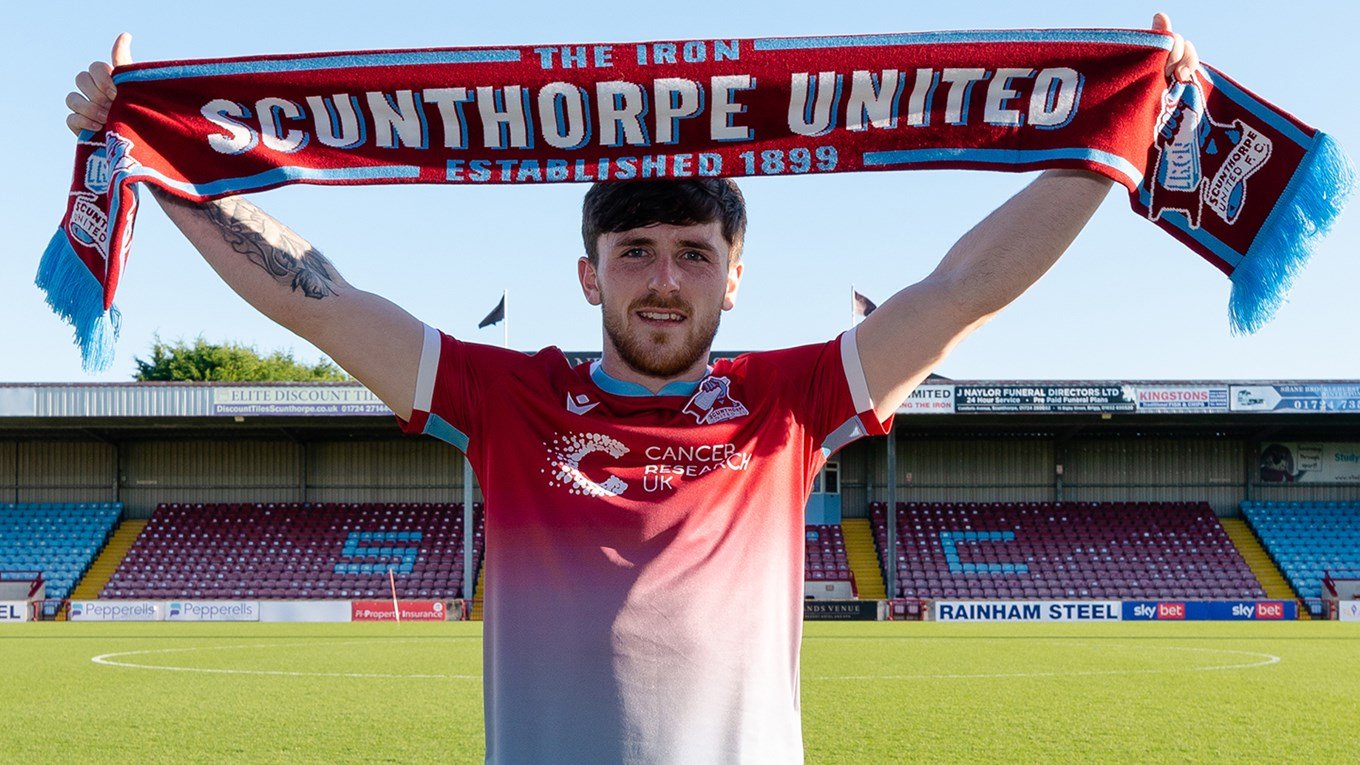 Arriving on a loan deal from Sky Bet Championship side Blackburn Rovers, the young attacker netted twice in the 3-2 loss at home to Bristol Rovers, but they proved to be just consolation strikes.

Burns can boast a very decent goal record at youth level for his parent club but other than a brief spell with FC United of Manchester has not really sampled senior football.

He will be hoping to add to his tally against Latics to kickstart his time as a Scunthorpe United player. 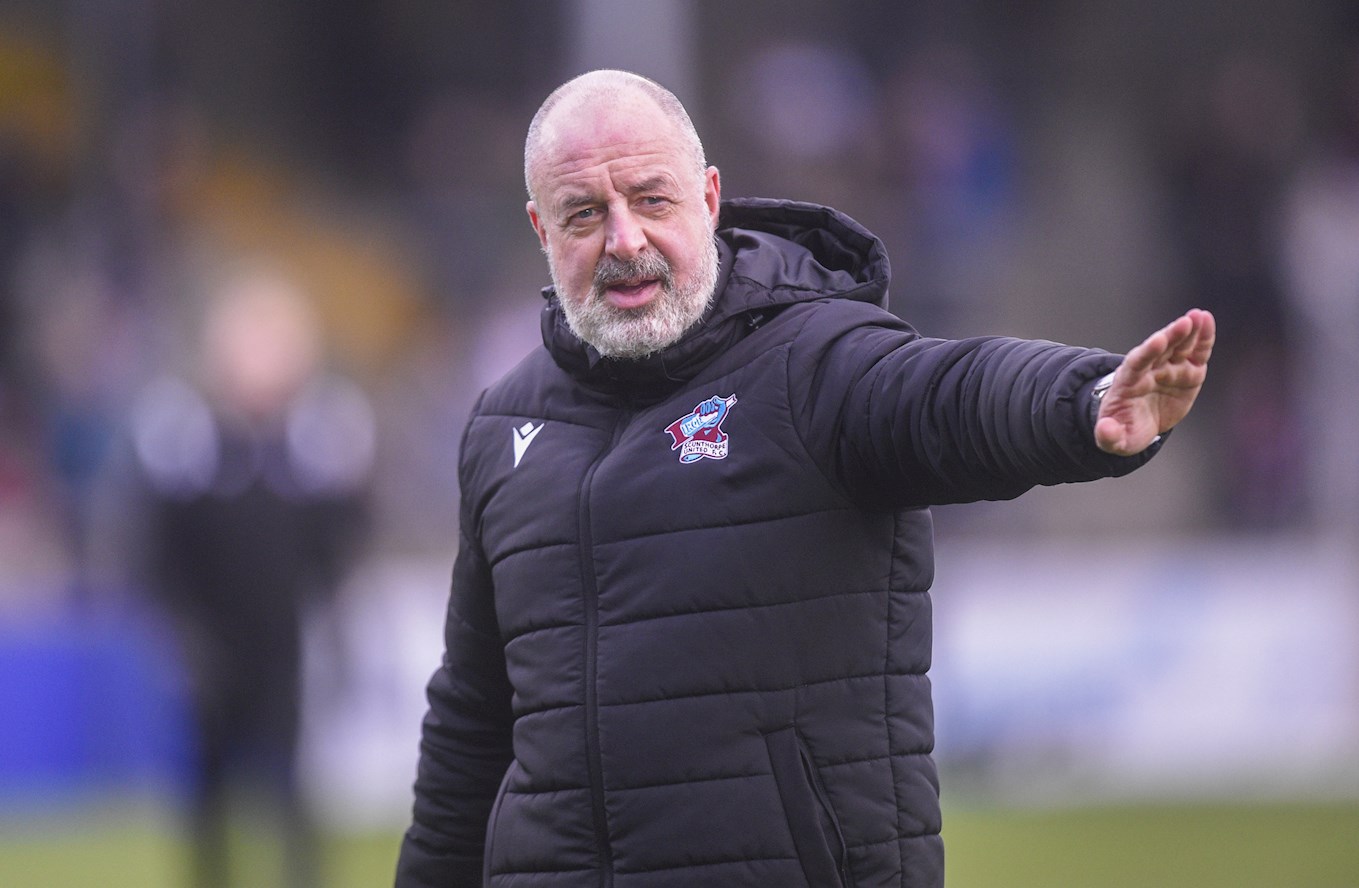 Hill, 52, was appointed manager at Glanford Park on the 5th of November of last year.

To date, his only win as Scunthorpe boss came in that 3-1 win at Boundary Park and he will no doubt be hoping to make it a crucial league double over Latics this time around.

The official in the middle for the game is Neil Hair. 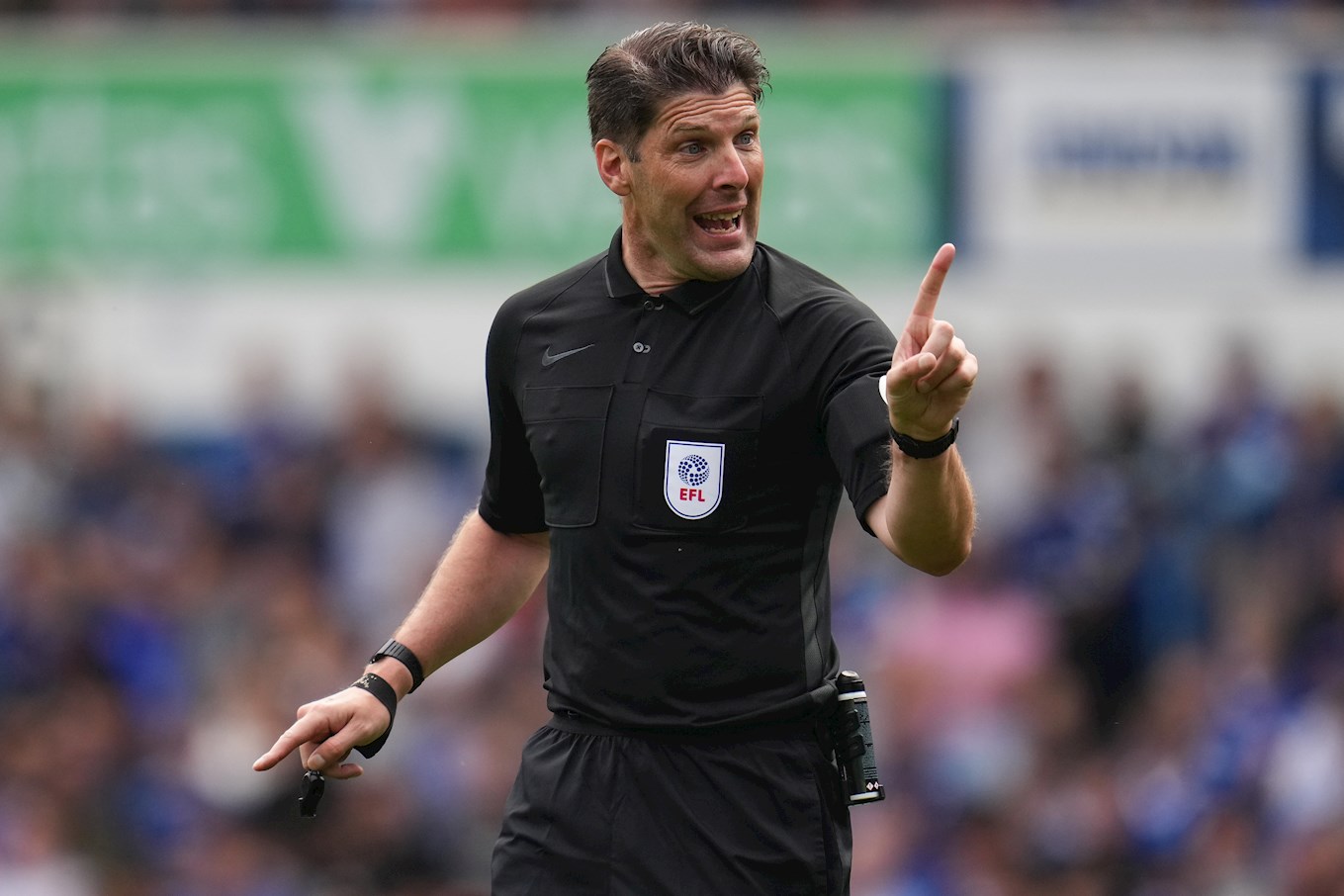 Hair last officiated a Latics game in November 2021 for the Emirates FA Cup draw against Ipswich Town at Portman Road. On that day, he handed out four yellow cards and zero red cards.

He's taken charge of 20 games, so far, this campaign, handing out a total of 62 yellow cards and zero red cards.

Hair will be assisted by Richard Wigglesworth and Helen Edwards, with Garreth Rhodes as the Fourth Official.

The Iron are slight favourites for the fixture at 7/5.

Neither side would be happy for a point from this fixture but 23/10 is the price available for a draw in this one. 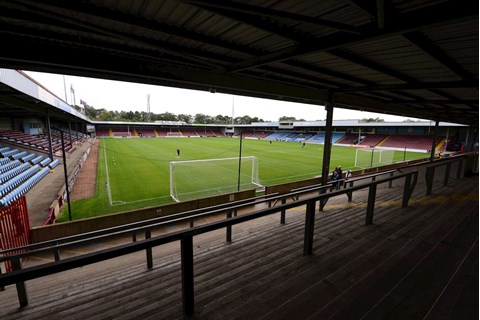 For the 1,500+ Latics fans who are travelling, please note the Sands Venue Stadium is a cashless ground and all payments for the bar, catering, ticketing, and car parking must be paid by card or contactless mobile.

More information for visiting supporters can be found by clicking here.