Latics welcome Bradford City to Boundary Park for a Sky Bet League Two clash as they look to keep up their improved run of form this weekend (3pm KO).

Since John Sheridan returned to Latics for the sixth time, he has had an instant impact, picking up an impressive eight points from just four league games.

The last of which came in a spirited display at Newport County. The ten men of Oldham came close to snatching all three points but were cruelly denied by a late leveller. 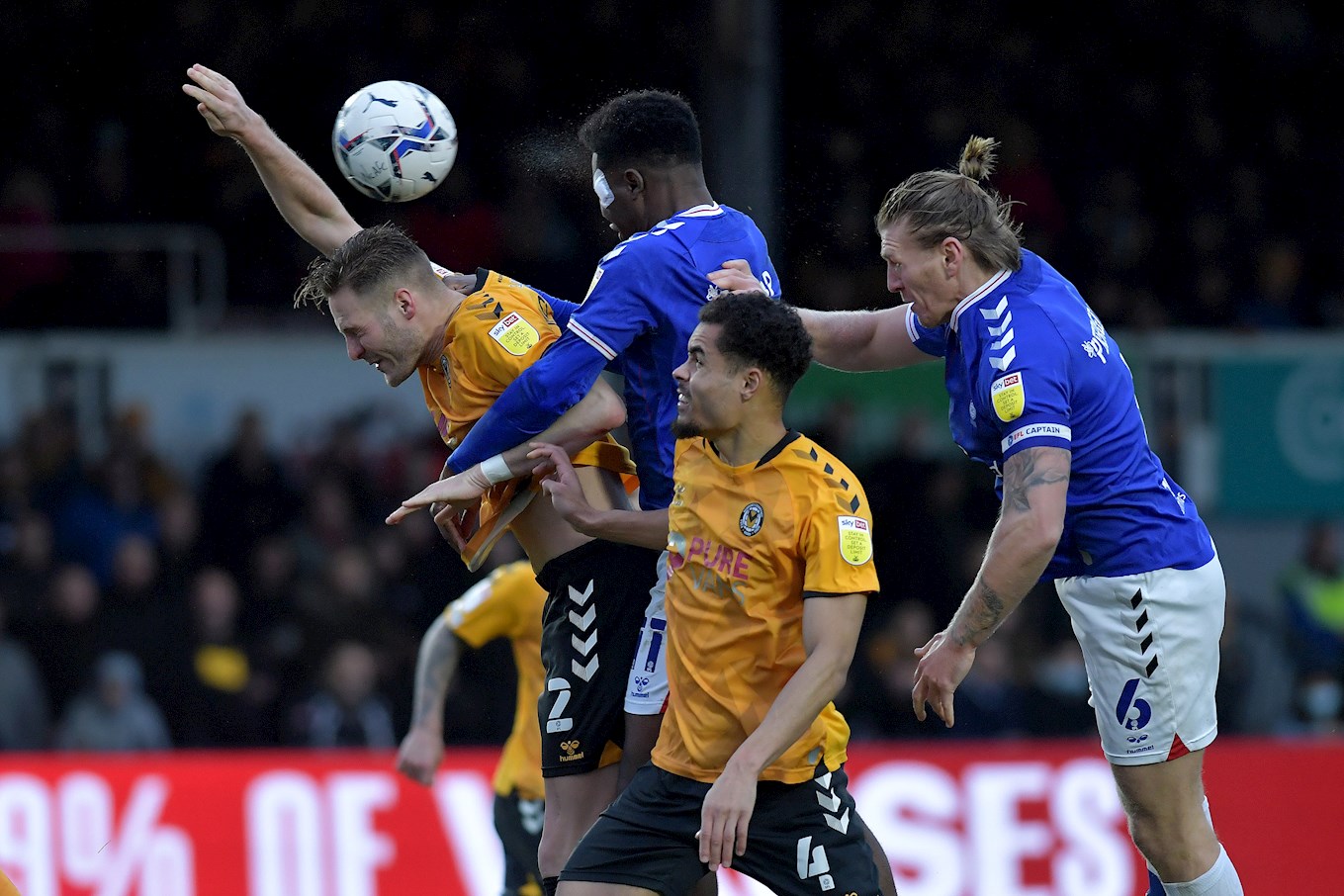 The Bantams are on a mixed run of form at present. 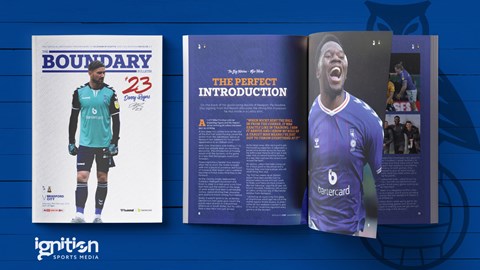 Prior to that loss, their form had been pretty inconsistent as they managed three wins from the nine games that came before that.

This has left them in 12th position in the table.

They had aspirations of promotion, but currently sit eight points away from a place in the playoffs.

When the two sides met earlier on in the season, it was the Bantams who came out on top in a 2-1 victory. With both teams being each other's most-played opponent over their respective histories on either side of the Pennines.

The game was decided in the 98th minute when Lee Angol scored to complete his brace.

Latics thought they had snatched a point in front of a crowd over 17,000 as Dylan Bahamboula levelled in stoppage time, but it wasn’t to be.

However, in the previous campaign it was Latics who enjoyed more success in the fixture; picking up four points from a possible six in the league, knocking their opposition out of the Emirates FA Cup whilst also winning a Papa John’s Trophy tie. 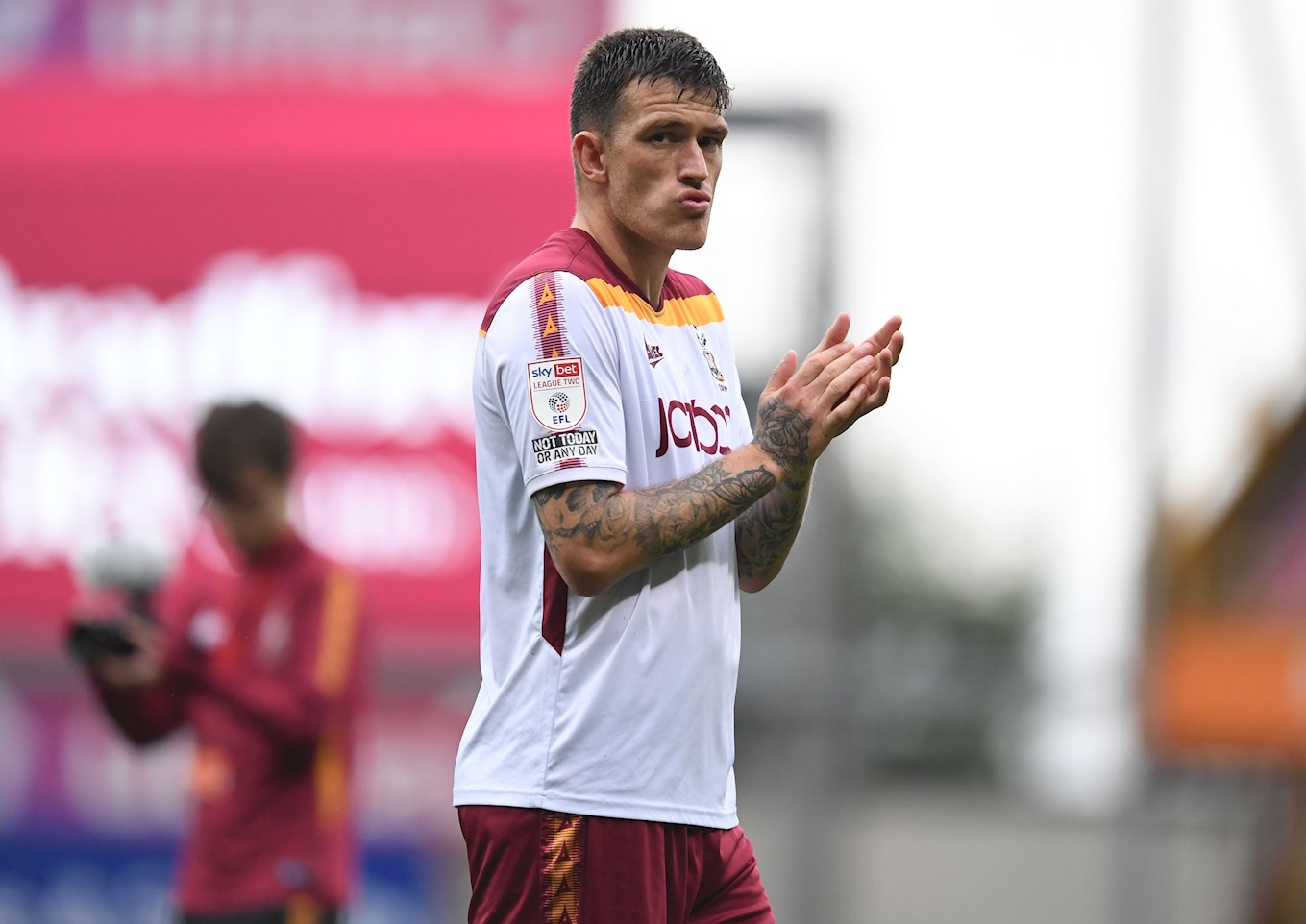 Originally joining Bradford on loan from Mansfield Town for the back end of the 2020/21 season, his performances were good enough to win the forward a permanent move to Valley Parade.

The Bishop Auckland-born striker has been somewhat of a journeyman throughout his career but can boast a very respectable goal record wherever he has been.

His most fruitful days to date were spent with Barrow and Tranmere Rovers in the Vanarama National League.

Cook has also played once for England C team, he played in a 6-1 win over Bermuda in his sole appearance.

Mark Trueman is the man in the dugout for the visitors. 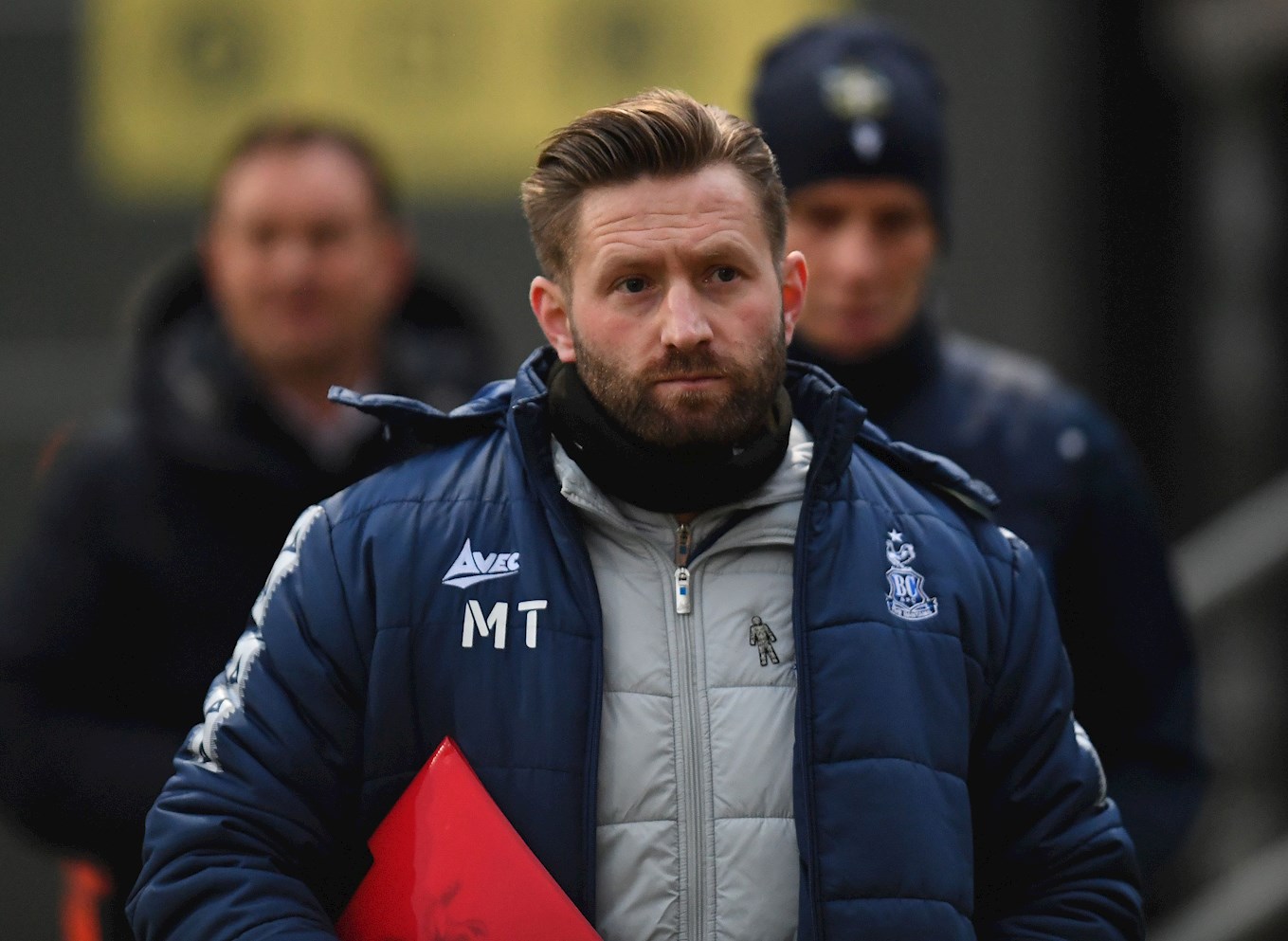 Standing in on a caretaker basis following the departure of Adams, Trueman will be looking to get up and running as soon as possible with a win at Boundary Park.

He has previous experience with City’s youth set up as a coach and the 34-year-old was part of Adams’ backroom staff which will no doubt ease the transition period for the stand-in boss.

In his playing career, Trueman played for a host of non-league outfits before hanging up his boots in 2020. 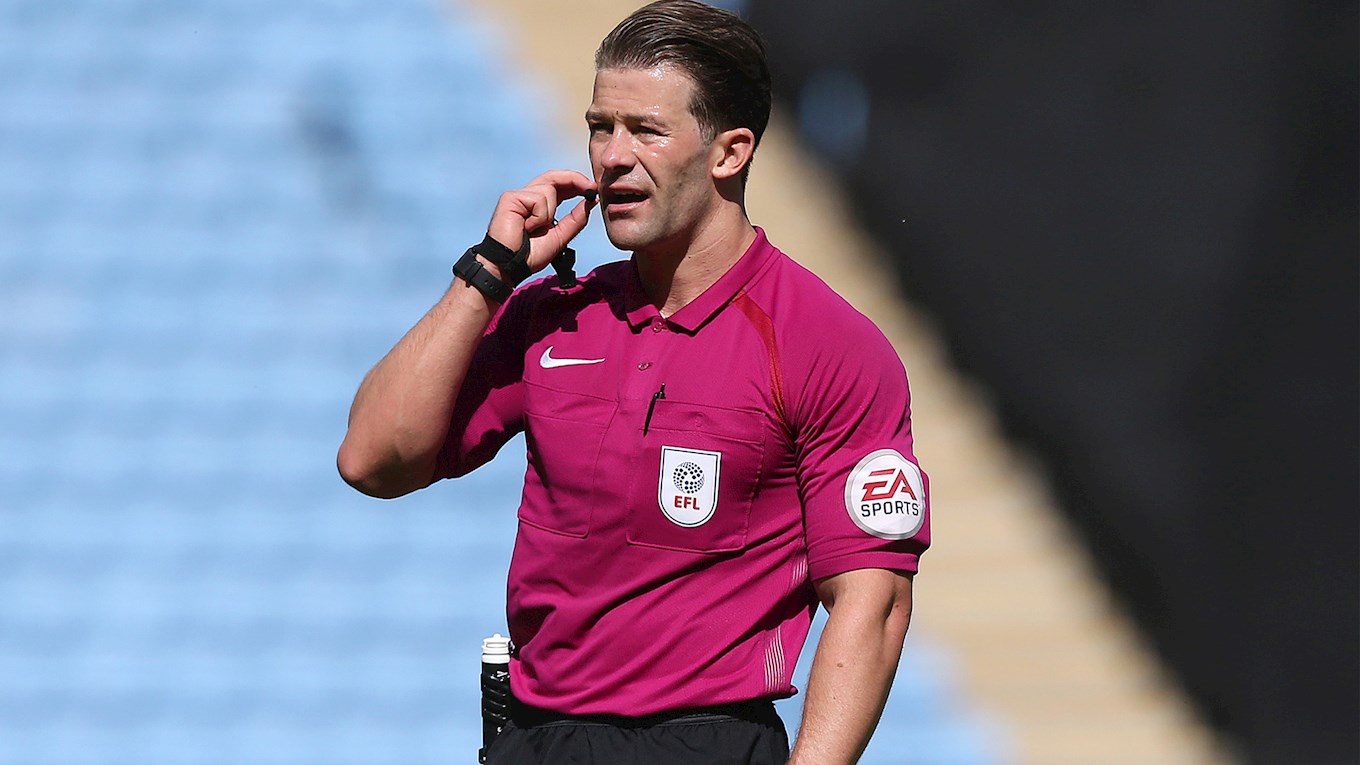 Backhouse last officiated a Latics game in October 2021 for our 1-3 defeat against Swindon Town at Boundary Park. On that day, he handed out three yellow cards and zero red cards.

He's taken charge of 25 games, so far, this campaign, handing out a total of 83 yellow cards and one red card.

Backhouse will be assisted by Gary Hilton and Ivan Stankovic, with Scott Jackson as the Fourth Official.

Despite the recent good form, Latics are still outsiders in the betting for this fixture.

Shez’s men are priced at 2/1 to take three points whilst the Bantams are at the shorter price of 5/4. 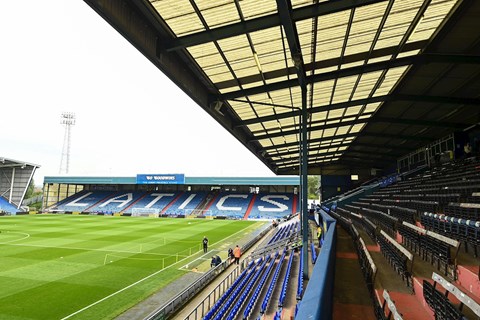