Selim Benachour's outfit exited the Papa John's Trophy in the Last 16 stage during midweek against a formidable Wigan Athletic side. 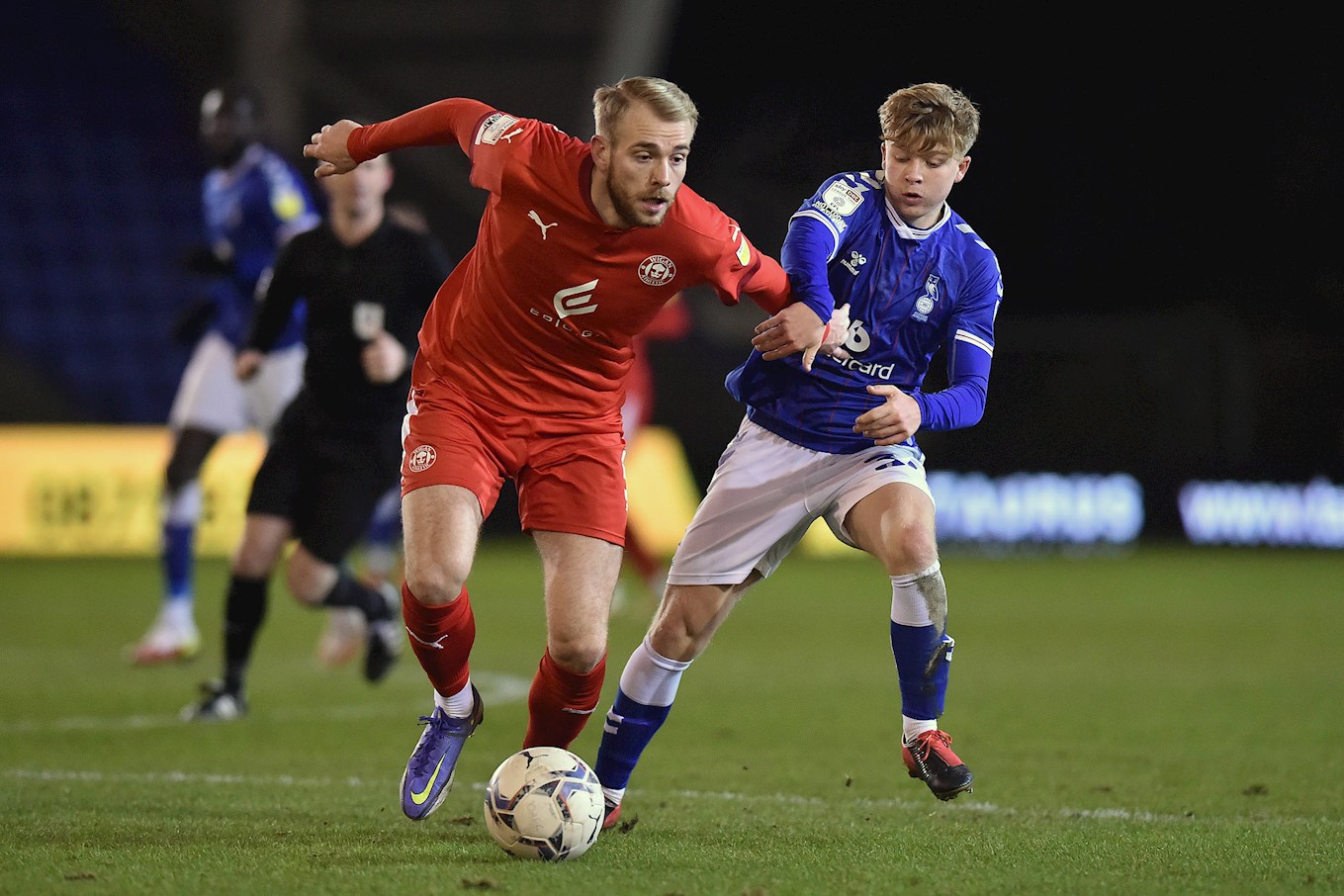 Goals for Tom Naylor, Will Keane, Max Power, Gavin Massey and a brace from Gwion Edwards secured the empathic victory for the Tics, and they will face either  Arsenal U21s or Chelsea U21s in the quarter-final.

The Amber and Chocolates make the long journey to Greater Manchester in a mix vein of form in all competitions, however, they still currently occupy third place in Sky Bet League Two. 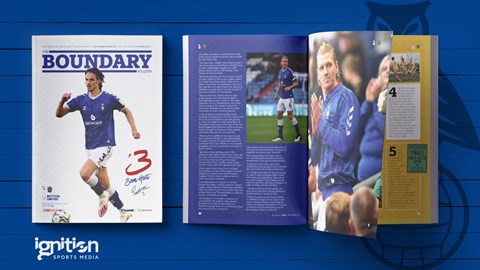 Last time out, Sutton booked their place in the quarter-final of the Papa John's Trophy after a structured and disciplined performance against Colchester United at Gander Green Lane in midweek.

In terms of in the league, the U's picked up a vital victory against Harrogate Town in front of their loyal faithful. Donovan Wilson netted the only goal of the encounter following impressive work by his strike partner, Omar Bugiel in the 30th minute.

Prior to the visit of the Sulphurites, Matt Gray's men picked up a point on the road against draw specialists, Bradford City, before suffering defeat against Newport County as well as Bristol Rovers in the Emirates FA Cup.

Earlier in the campaign, the sides met each other for the first time ever with Latics historically earning their first three points of the season whilst in South London.

In the 62nd minute, David Ajiboye found the back of the net which dampened the spirits amongst the vocal and sold-out away end.

However, the visitors showcased an immense amount of character to produce a remarkable comeback during Gander Green Lane's first taste of hosting an EFL fixture.

Carl Piergianni led by example as the skipper guided his header past former Latics shot-stopper, Dean Bouzanis, and then, Junior Luamba smashed in his first professional goal in the 96th minute to rescue the win.

Enzio Boldewijn has been massively influential on the pitch for the U's, so far, this campaign. 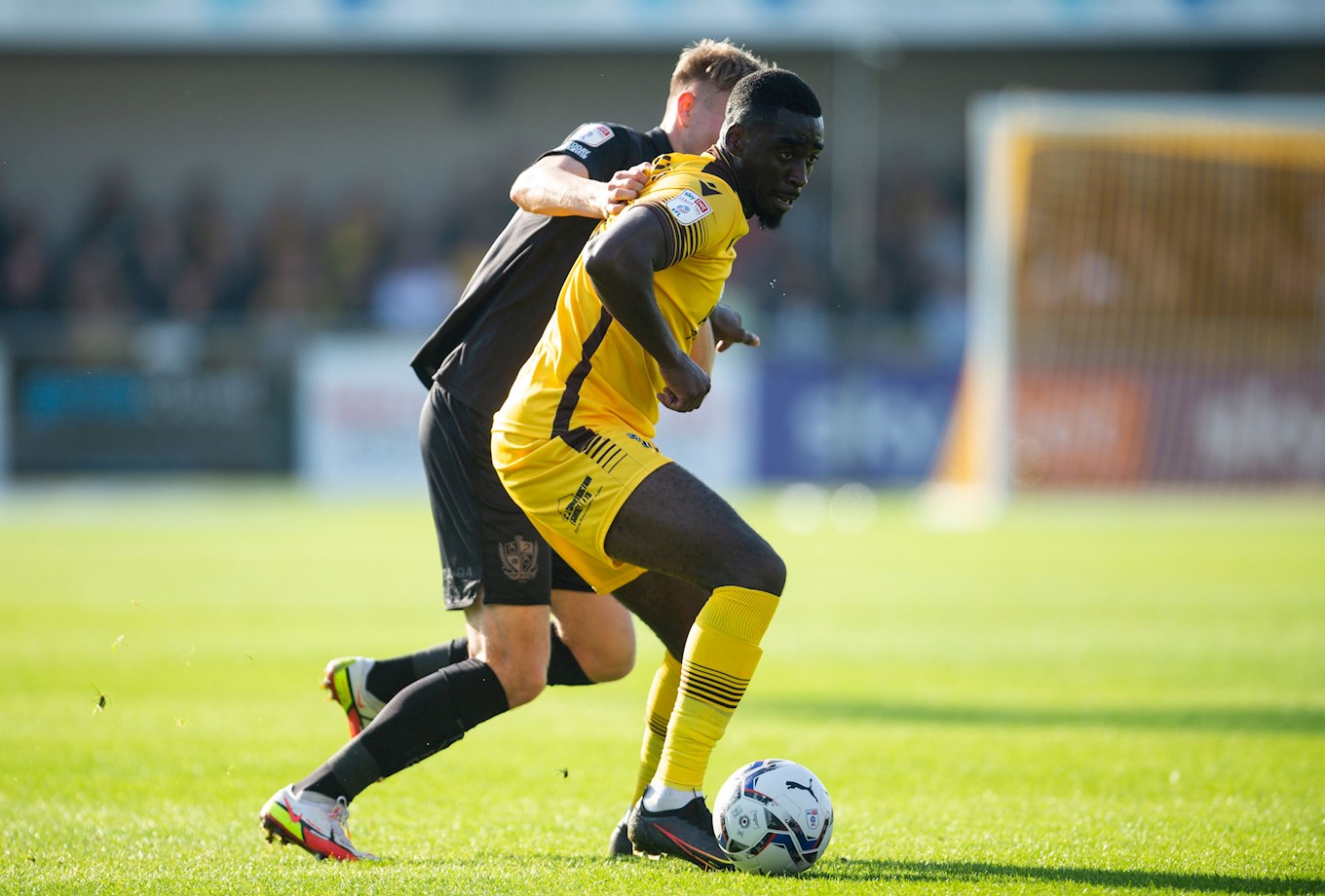 Born in the Netherlands, Boldewijn began his career in his homeland with stints at Utrecht, Den Bosch and Almere City before making the move to England in May 2014.

The 29-year-old established himself as a fan's favourite at Crawley Town whilst receiving a host of interest from teams higher up the pyramid.

A skilful wideman, Boldewijn scored 16 goals in 100 appearances for the West Sussex-based outfit, and then, Notts County swooped in for the services of the Dutchman on an undisclosed fee.

He enjoyed a three-year spell at the Meadow Lane and illustrated his class and ability in the Vanarama National League.

Matt Gray has earned legendary status amongst the Sutton fans for his work on the touchline for the club. 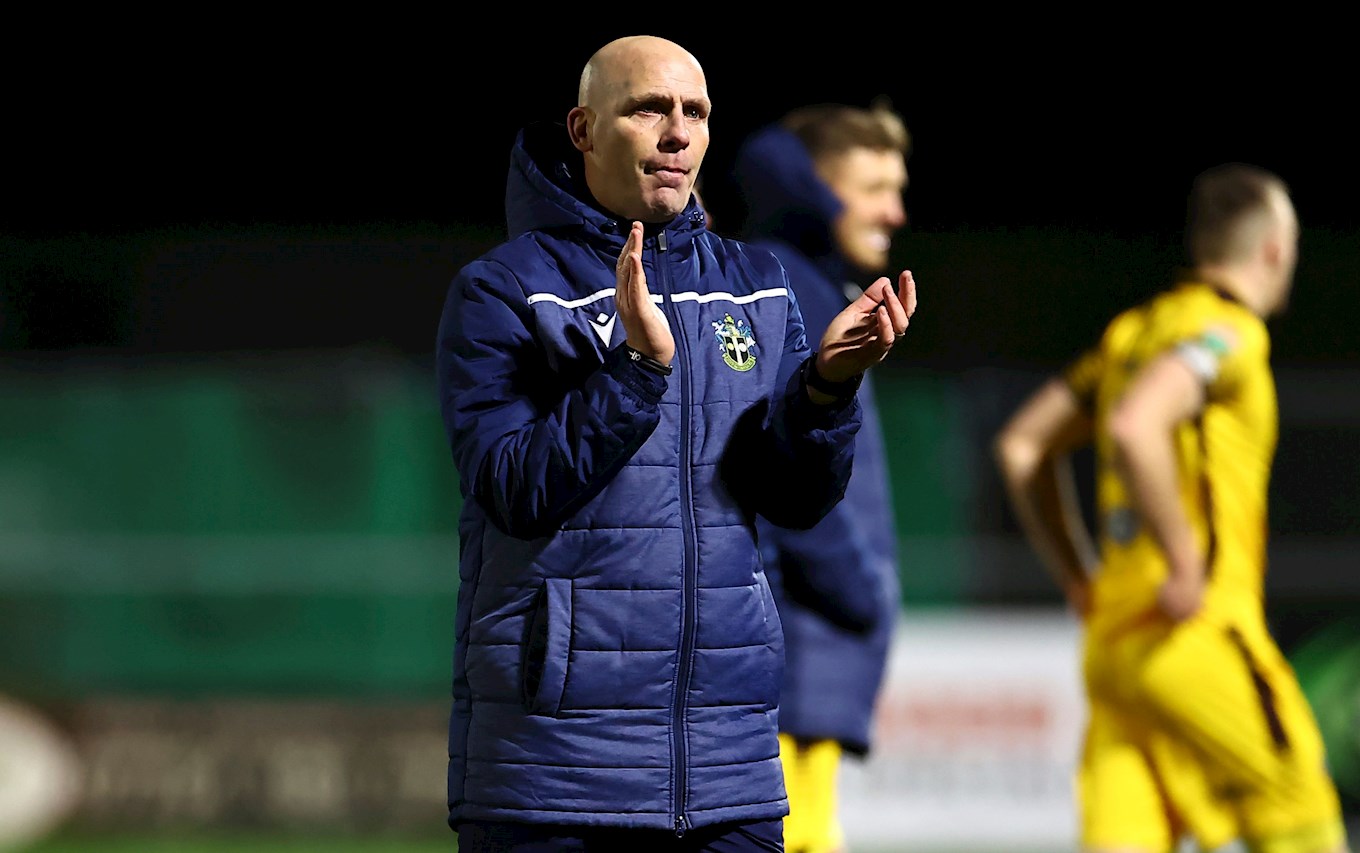 Gray had spells at Tottenham Hotspur, Cardiff City, Barnet, Hayes and Havant & Waterlooville before hanging his boots due to a variety of injuries at aged 25.

The 40-year-old has developed a host of vital coaching attributes whilst occupying assistant roles at Eastleigh, Aldershot Town and Crawley which stood him in good stead upon his tenure at the Amber and Chocolates.

A calm and collective character, Gray initially started his time in the hot seat on an interim basis before being rewarded with a permanent contract in May 2019.

Since then, he's remarkably led the club to promotion as champions to the EFL and was awarded the National League Manager of the Year for the 2020/21 campaign.

The official in the middle for the game is Tom Nield.

Nield last officiated a Latics game in August 2021 as we were defeated by Newport County on the opening day of the season at Boundary Park. On that day, he handed out five yellow cards and zero red cards.

He's taken charge of 20 games, so far, this campaign, handing out a total of 87 yellow cards and two red cards.

Nield will be assisted by Wayne Grunnill and David Avent, with Carl Boyeson as the Fourth Official.

The visitors are priced at 13/10 for the three points whereas Latics can be found at 15/8.

Live match commentary is available on iFollow Latics as part of the £10 match pass stream which is available in the UK and abroad due to fixtures not being protected as other teams are still taking part in the FA Cup.