An update from the Owner, Abdallah Lemsagam.

Since I purchased the club four years ago I have invested money and time trying to clean the club of all of its historic issues. There were very many. Although that work goes on behind the scenes, it is now almost complete with only the North Stand issue to resolve. I have invested in the litigation process and that may need a court to rule on it to get justice for the club and recover what rightfully belongs to it.

On the playing side, things have not gone how I wanted in the last four years, to say the least. I made mistakes and I won’t make excuses - we are where we are.

In the short term, I am now focused on improving the squad to fight the relegation battle we are now in.

I would ask that every section of the fan base gets behind the team, whatever you think about me it is in everyone's interests that our great club wins this battle. 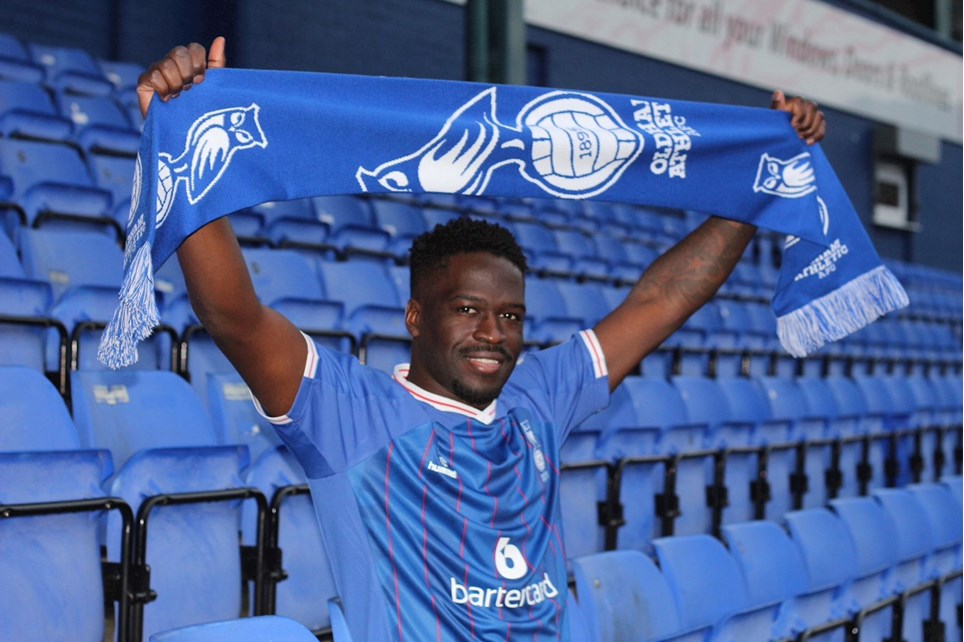 
Oldham Athletic can confirm that Christopher Missilou has re-signed for the club on a deal initially until the end of the season. 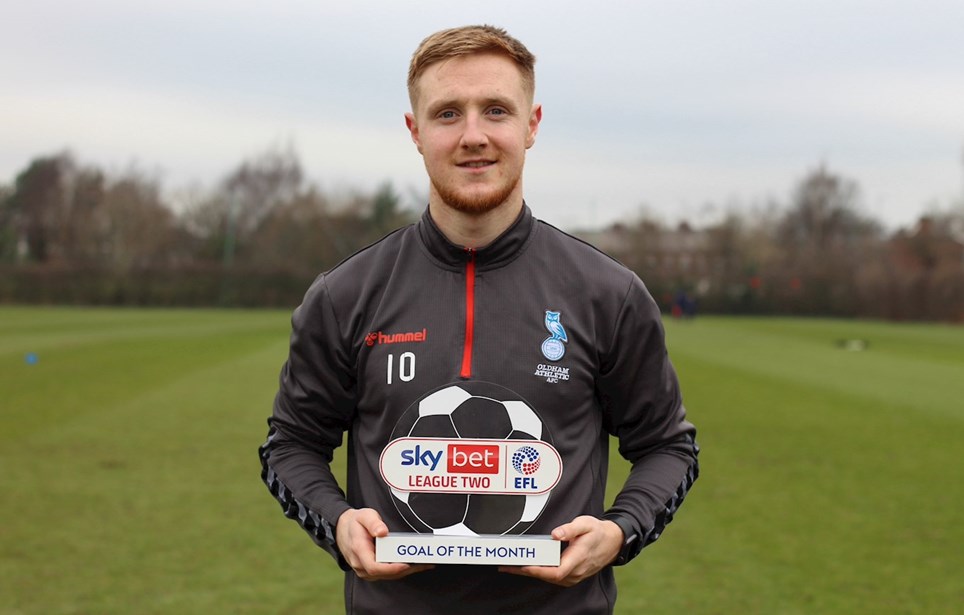 
Oldham Athletic are looking to recruit a new Safety Officer at Boundary Park.