Latics midfielder Davis Keillor-Dunn is the Sky Bet League Two Goal of the Month winner for December, receiving 44% of the public vote.

This is his second award in the same category after winning it back in January last year for his last-minute finish against Salford City at Boundary Park.

The first goal of ten in a 5-5 draw was also the best. There was nothing complicated about Keillor-Dunn’s intentions, but his 30-yarder was true, arrowhead straight and perfectly placed.

Keillor-Dunn said: “Obviously I’m delighted to win the award but more importantly I need to take the momentum from this into our upcoming games to get us moving up the league which is the main aim for me.

"On the goal, I just picked the ball up just inside their half and started to drive with it. No one from the opposition really put a lot of pressure on me and I didn’t have a lot of options, so after that, I heard a few of the lads - and of course, the crowd – scream: ‘Shoot!’

"After that, there was only one thing on my mind." 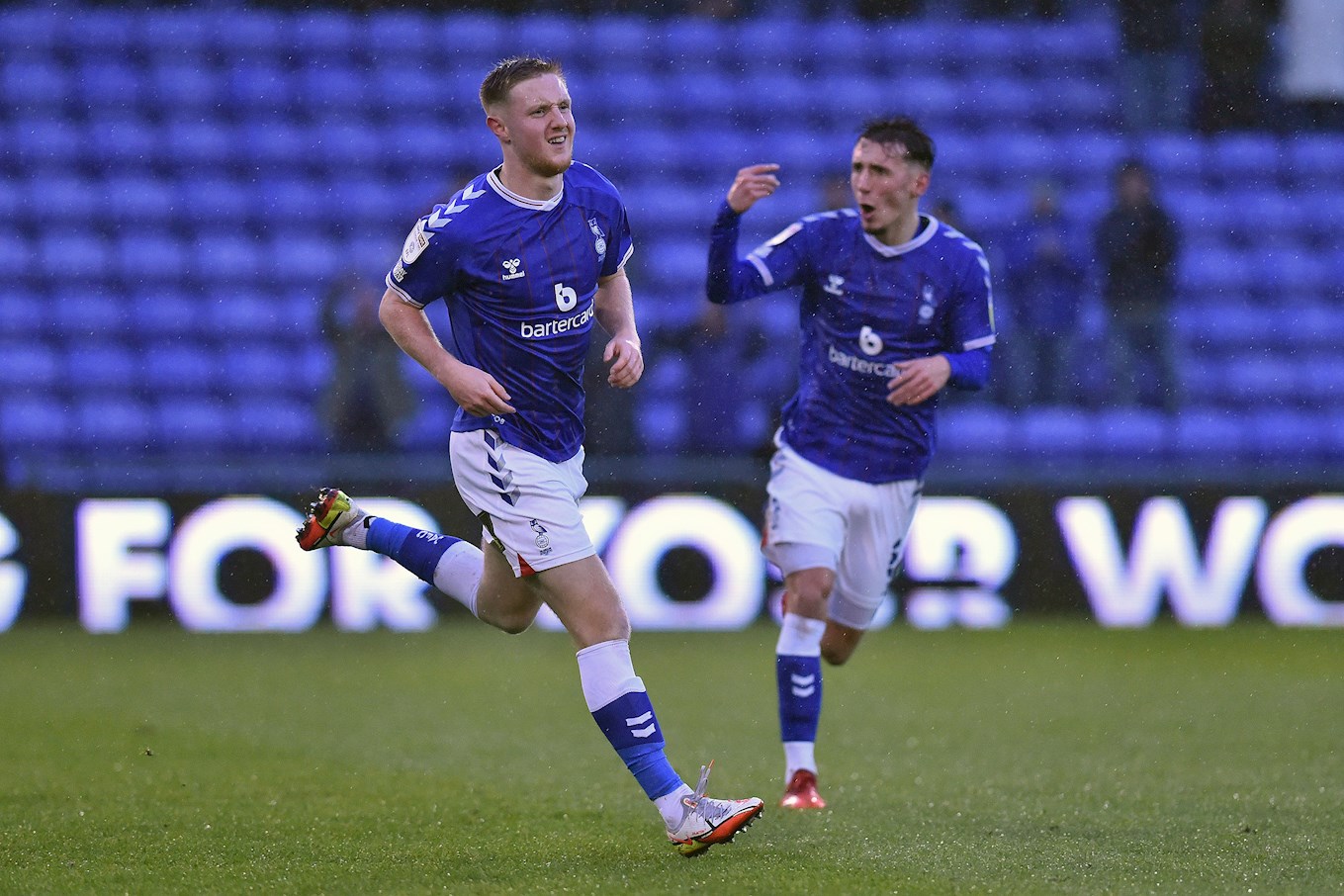 Lead Sky Bet EFL Goal of the Month judge and Sky Sports Pundit Don Goodman said: "An epic game deserves an epic goal. Davis Keilor-Dunn is building a reputation in League Two for long-range strikes, but while keepers might know what’s coming, stopping them when they are struck this sweetly is another matter altogether.

"The ball didn’t deviate from its trajectory for one second and was perfectly placed right in the corner."

The winners of the Sky Bet EFL Goals of the Month were chosen after a fan poll on Twitter, with the shortlist for the poll being decided by a judging panel comprising of Sky Sports’ EFL expert Don Goodman, Sky Bet Sponsorship Executive Matt Goodwin and EFL Media & PR Officer Billie Marshall. 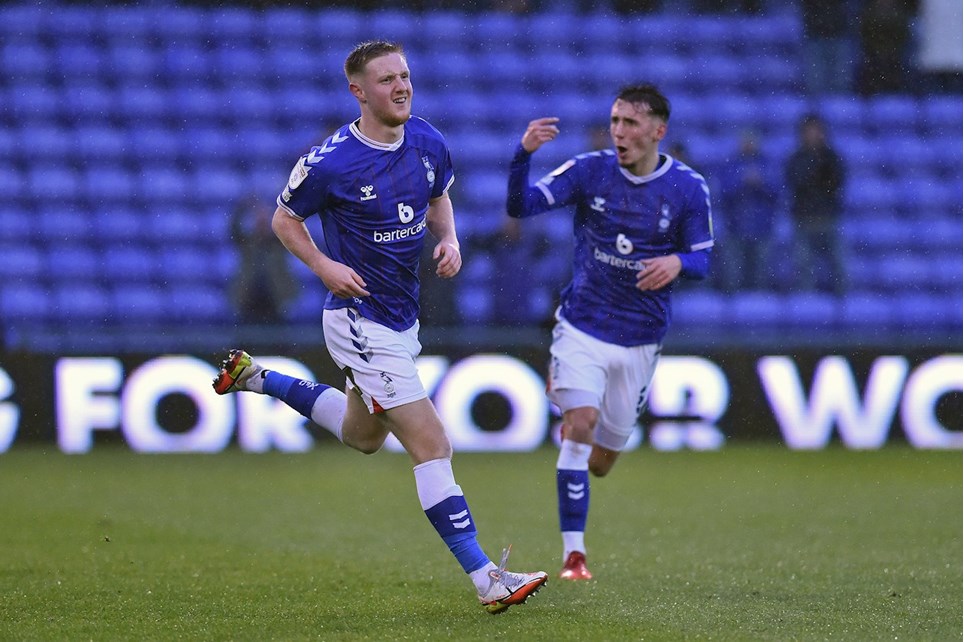 Keillor-Dunn Up For Monthly Award Again


Davis Keillor-Dunn has been nominated as a 'Goal of the Month' contender for Sky Bet League Two during December for his wonder strike against Forest Green Rovers. 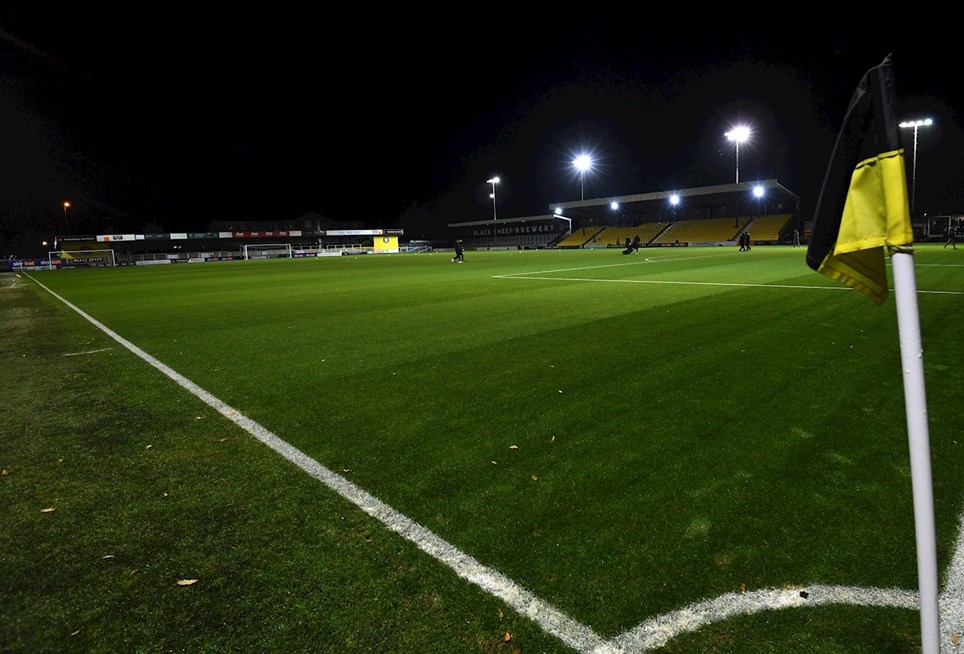 
Ticket and travel information for the away fixture at Wetherby Road (The EnviroVent Stadium) against Harrogate Town (Saturday 22 January - 3pm KO). 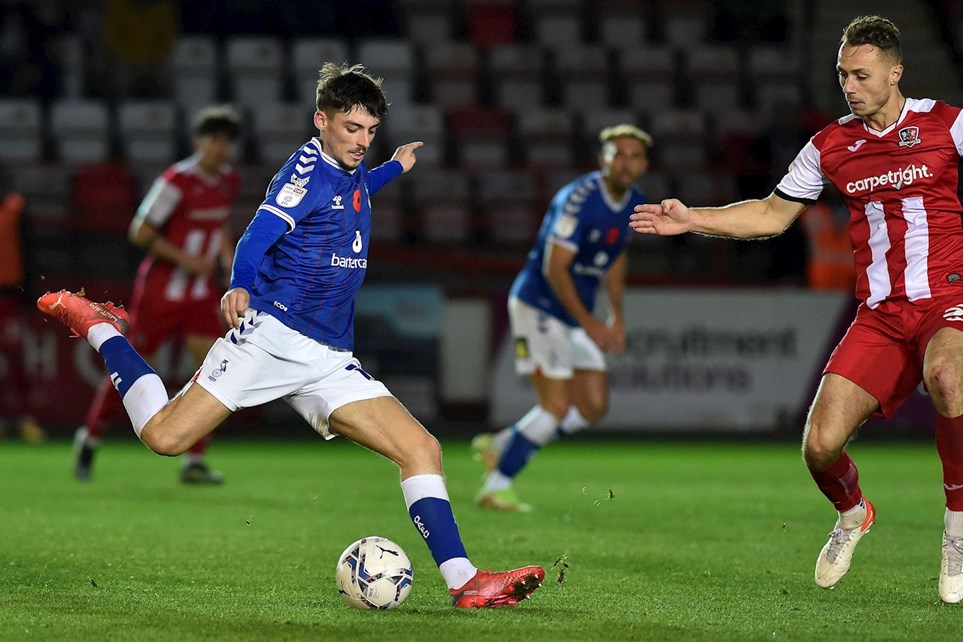 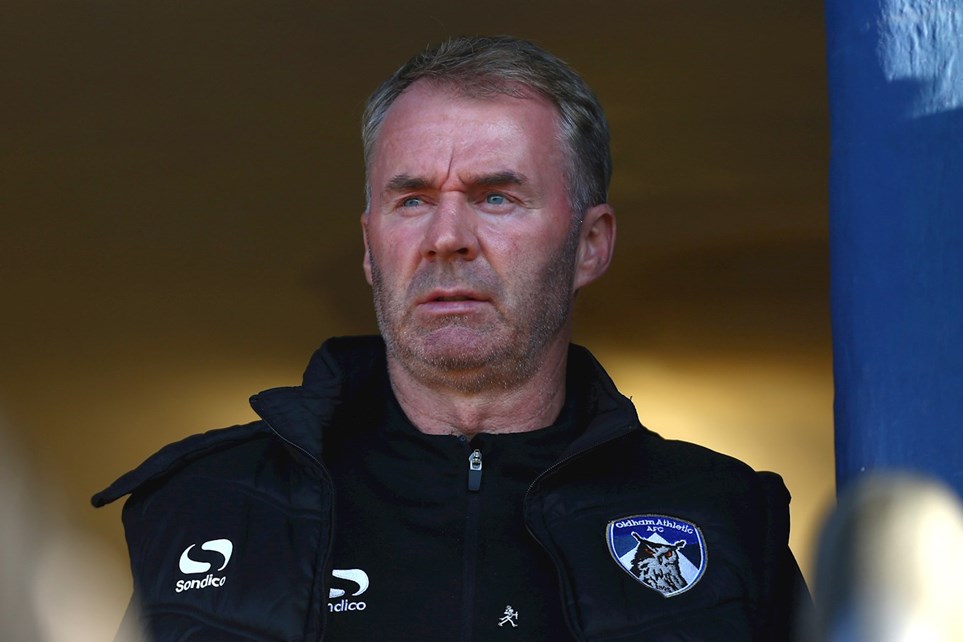 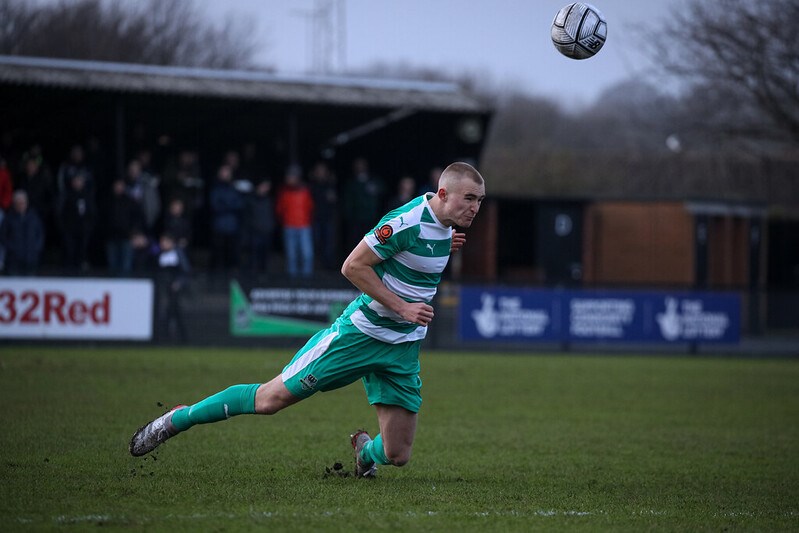