Oldham Athletic are delighted to announce the signing of Alex Hunt on loan from Sheffield Wednesday until the end of the season.

Hunt, a playmaker in the heart of the pitch, thoroughly impressed during his first loan spell at Grimsby Town in the National League at the start of the 2021/22 campaign, and now joins Latics for the remainder of the season after earning a new contract at his parent club.

Born in Sheffield, the central-midfielder began his footballing journey with the Owls after getting noticed at grassroots level. Whilst at the academy set-up in South Yorkshire, he demonstrated discipline, ability, and an excellent work ethic to progress through the highly-regarded ranks at Hillsborough which resulted in him being named the U18s captain.

During his time at U18 level, he regularly dictated the tempo of games alongside gaining the reputation as a free-kick specialist, and remarkably, was nominated for Apprentice of the Year for his attitude and performances in 2018.

Following that, Jos Luhukay handed the now 21-year-old his professional debut against Sunderland in the Carabao Cup before the youngster committed his future with the club by penning a two-year deal with an option.

So far, he’s managed to feature on 14 occasions in the first team with the majority occurring in the Sky Bet Championship, experiences that have massively aided his development within the game. 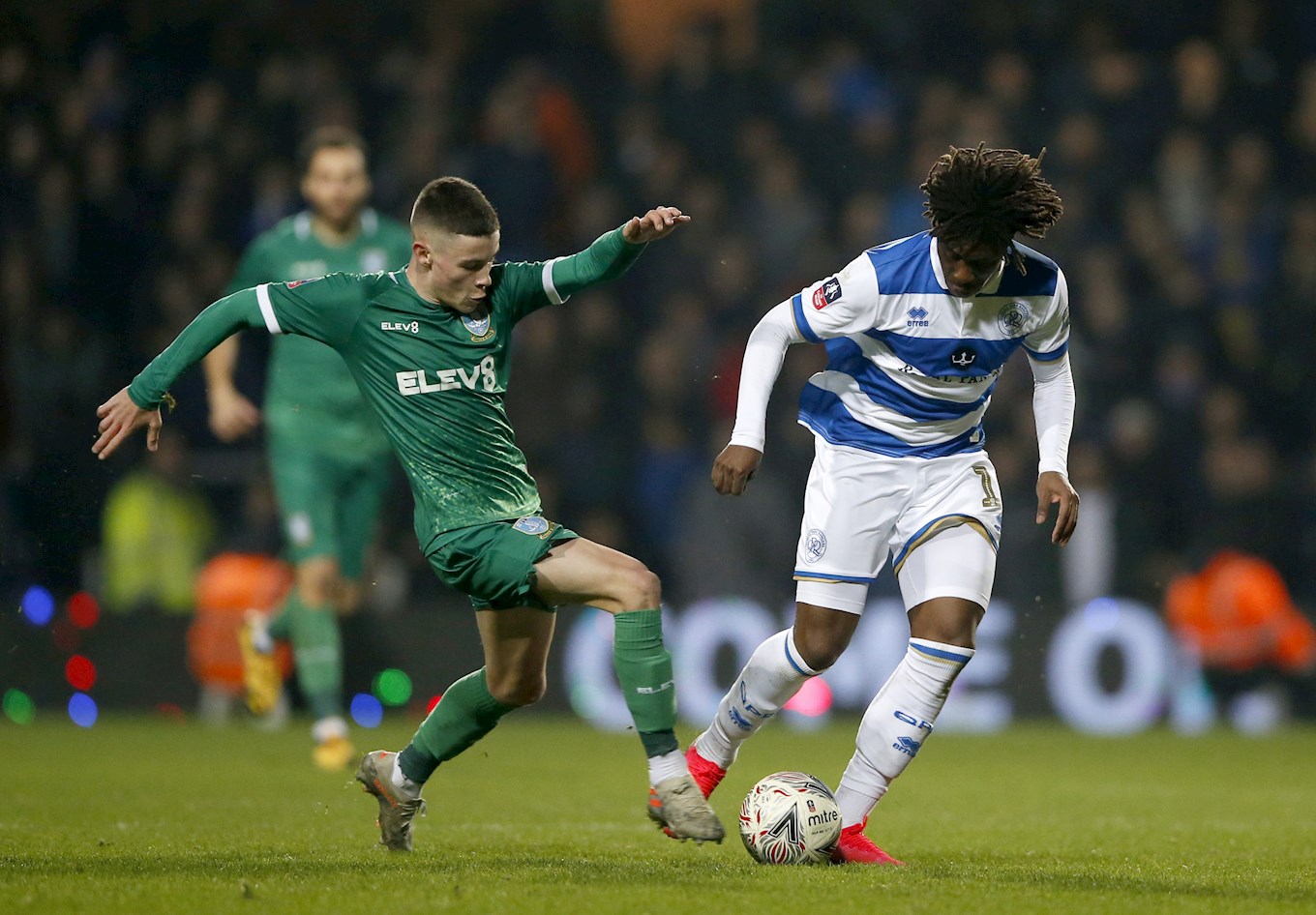 In August 2021, Paul Hurst secured the services of Hunt for the Mariners after receiving rave reviews, and since then, the new recruit established himself as a fans favourite amongst the faithful at Blundell Park.

The driven individual made 17 appearances as the Lincolnshire-based outfit battled it out for promotion back to Sky Bet League Two. His main highlight being a stunning free-kick against Barnet in added time to secure victory.

After joining Latics, Hunt said; "It’s a massive football club and it needs to get back to where it belongs which is higher up the EFL. I'm a player that likes to create opportunities, so I'll constantly be looking to get on the ball and help the team to play the best football possible.

"I had a talk with the coaches here, and they have a lot of belief in my ability, so I feel like I'm going to fit in well. I know a few of the lads here already, so I think that it's the best route for my progression."

Hunt has been given the #26 shirt and will be available for selection this weekend.

An official iFollow Latics interview with Hunt will be conducted and released after his first week of training.