Oldham Athletic can confirm that Tommy Wright has returned to the club as a Coach to help John Sheridan on a deal also until the end of the 2021/22 season.

Admired by Latics supporters, Wright arrives back for his fifth stint at Boundary Park in just a coaching role after making 140 appearances on the pitch before occupying the dugout alongside John Sheridan and Lee Johnson.

Wright, born in Dunfermline, progressed through Leeds United’s highly-regarded ranks, and then, established himself as a valuable asset for the West Yorkshire outfit. Overall, he featured on 90 occasions, netting 28 goals whilst being a nuisance for opposition defenders.

In October 1986, Joe Royle, well-known for his shrewd transfer business, secured the services of the lightning-fast wideman for £80,000, and he thrived throughout a three-year spell with the club. Wright shared the pitch with the likes of Roger Palmer, Denis Irwin, Andy Goram, Andy Ritchie and Earl Barrett, plus a host of other legendary figures. 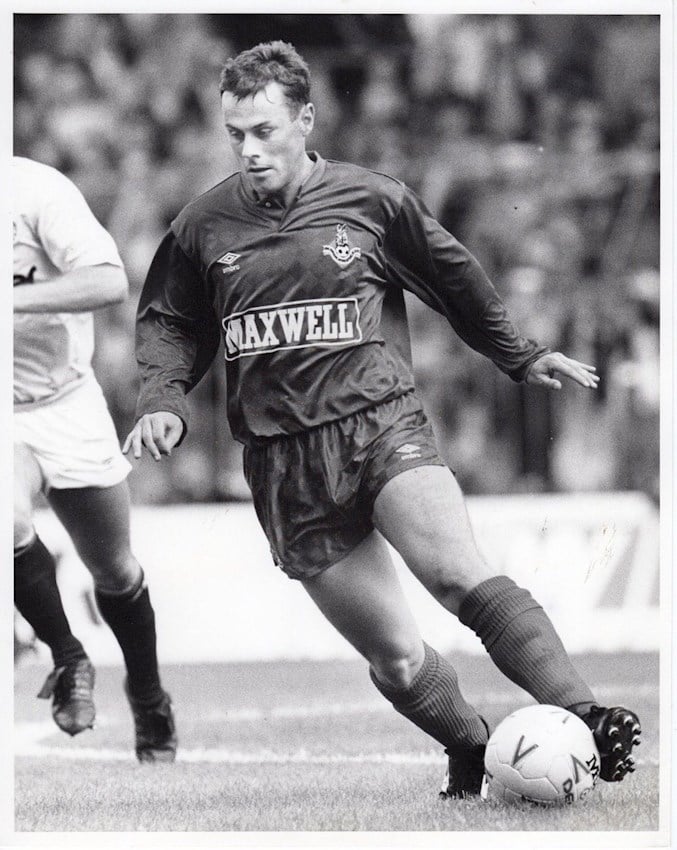 Leicester City appreciated Wright’s brilliance, and subsequently, swooped in for his signature for £350,000 – he illustrated an abundance of quality and traits of an old-fashioned winger at the Foxes – with enjoyable periods at Middlesbrough, Bradford City, St Johnstone, Livingston, Doncaster and King’s Lynn, alongside a return to Oldham arriving after his time in the East Midlands.

After hanging up his boots, Shez appointed his former Leeds teammate as his right-hand man at Latics in June 2006 after Wright produced fine work as a U16s coach at Boundary Park.

His appointment sparked an iconic and renowned touchline in the club’s recent history. With an in-depth knowledge of the game, Wright also possesses fundamental man-management skills which have resulted in the development of several top talents. 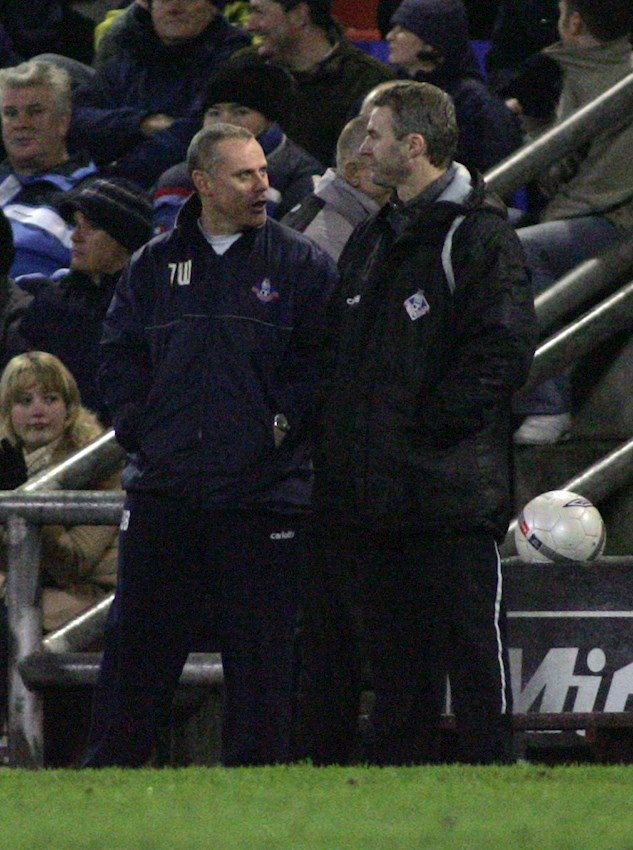 The 56-year-old helped guide the ‘boys in blue’ to the third-tier play-offs in the 2006/07 campaign before an eighth-place finish in the following season. He departed the club alongside Shez and followed him to Chesterfield, winning the Sky Bet League Two title with the Spireites in remarkable fashion.

Once again, Wright took the assistant manager vacancy at Latics with Johnson at the helm, and unsurprisingly, he sustained a successful stint. The duo had the club in search of promotion to the Sky Bet Championship before switching to Barnsley.

Since then, he’s continued to spread his tactical wisdom whilst at Carlisle United, with Shez, and Swindon Town, achieving promotion with the latter and Richie Wellens from the fourth-tier in the 2019/20 outing.