The Ernie Cooksey Trophy was introduced for the pre-season friendly between the sides in July 2019. It was made possible thanks to the Oldham Athletic Supporters Foundation and Dale Supporters Trust who came together to fund the new trophy in place of the Rose Bowl.

After Latics reclaimed the trophy earlier in the season thanks to a 1-0 away win, the clubs will once again compete for it with members of Ernie's family in attendance.

A representative of both supporters' trusts along with Ernie's family will be present with the captains of either side pre-match and an 'Ernie 4 England' signed shirt, whilst the presentation of the trophy to the winning team will be made after the game by members of Ernie's family. 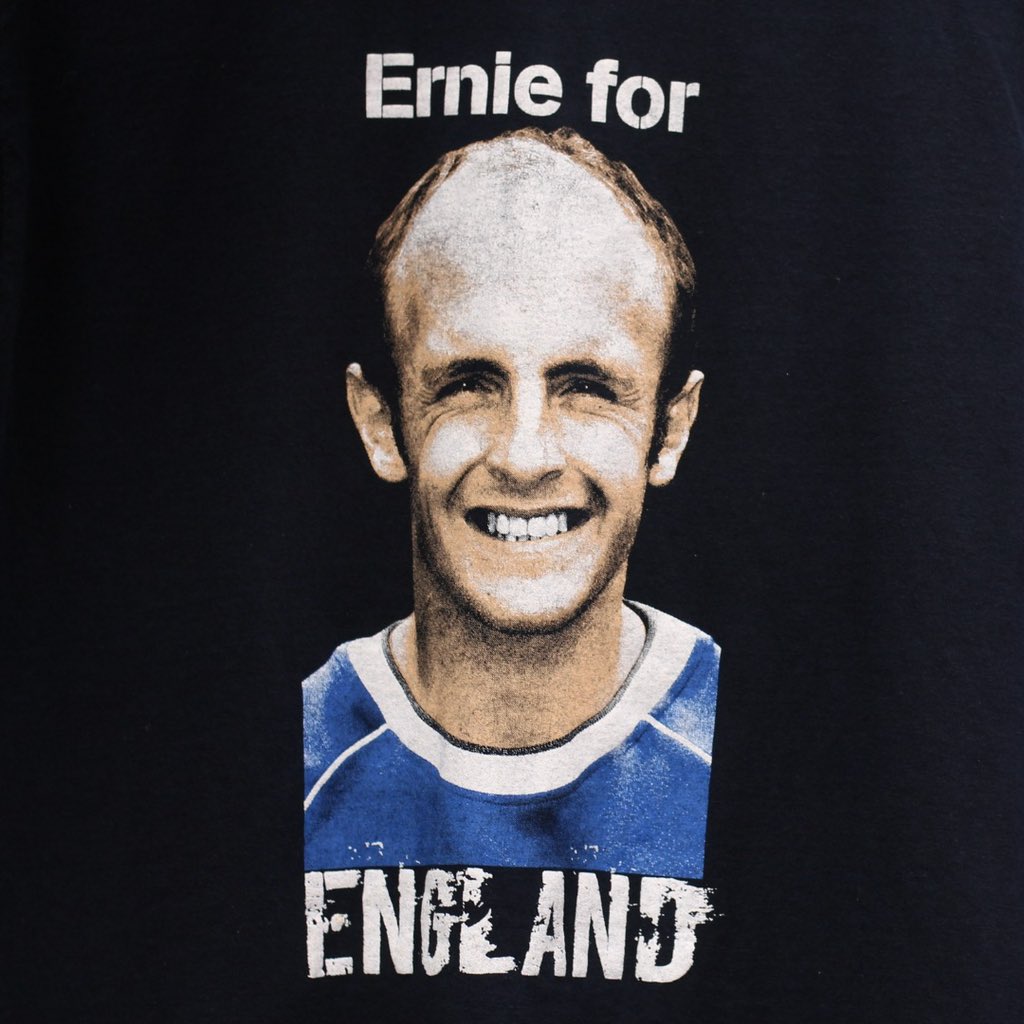 Ernie was treated for skin cancer in 2006, but suffered a reoccurrence two years later and sadly passed away in the summer of 2008 at just 28.

Whilst the match is being played in memory of Ernie Cooksey, it's also aiming to bring awareness to Melanoma, a serious form of skin cancer. If you would like to donate to Melanoma UK, please click here.

Cooksey, a well-liked and joyful character, turned pro at Boundary Park in 2003 making 40 appearances for Latics whilst scoring four goals, playing alongside heroes like John Sheridan, David Eyres and Les Pogliacomi. The midfielder then went on to put pen-to-paper on a deal with Rochdale and enjoyed three years at Spotland between 2004 and 2007.

His name now adorns a famous Oldham flag that travels across the country and world representing both his memory and the club with pride.