John Sheridan’s Latics kicked off pre-season with a goalless draw against Bamber Bridge.

Played on a sun-drenched afternoon at the Sir Tom Finney Stadium, Sheridan fielded a separate team in each half as his squad’s friendly schedule got underway.

There were appearances for the majority of the summer recruits, with preparations for the new campaign stepping up another level after eight days of pre-season training.

Played in humid conditions, there were few chances for either side, with Latics having their most productive at the start and finish of the game.

It took a while for both sides to find their feet, Zaine Francis-Angol fashioning the first chance with a strong run down the left before spotting the run of Mike Fondop, although Felix Goddard got down low to save.

Fondop had two further sights of goal, receiving the ball from the full-back again but was unable to get his shot away, before being played in from the opposite flank by Jack Stobbs but again he could not convert.

Matty Thomson had the attempt for the hosts midway through the half, veering in from the wing before sending a shot wide.

Goddard in the Bamber Bridge goal was again called into action just before half-time, repelling Fondop for a third time after more good approach work from Francis-Angol.

Latics made ten changes at the break, Nathan Sheron being the only played who remained on the pitch as he switched from midfield to defence before being substituted midway through the second period.

Thomson again went close for the hosts after finding space 20 yards from goal before Latics found more of an impetus in the final stages.

Harry Vaughan was denied by Goddard after breaking into space and lining up a shot from range, whilst Will Sutton headed over at the far post from the resulting corner.

It was from another Couto set-play that Lois Maynard directed a glancing header wide, before Magnus Norman was called into action late on to save from a Bamber Bridge trialist.

The Latics players now have another week of pre-season training ahead of them before hosting Wigan Athletic next Saturday. 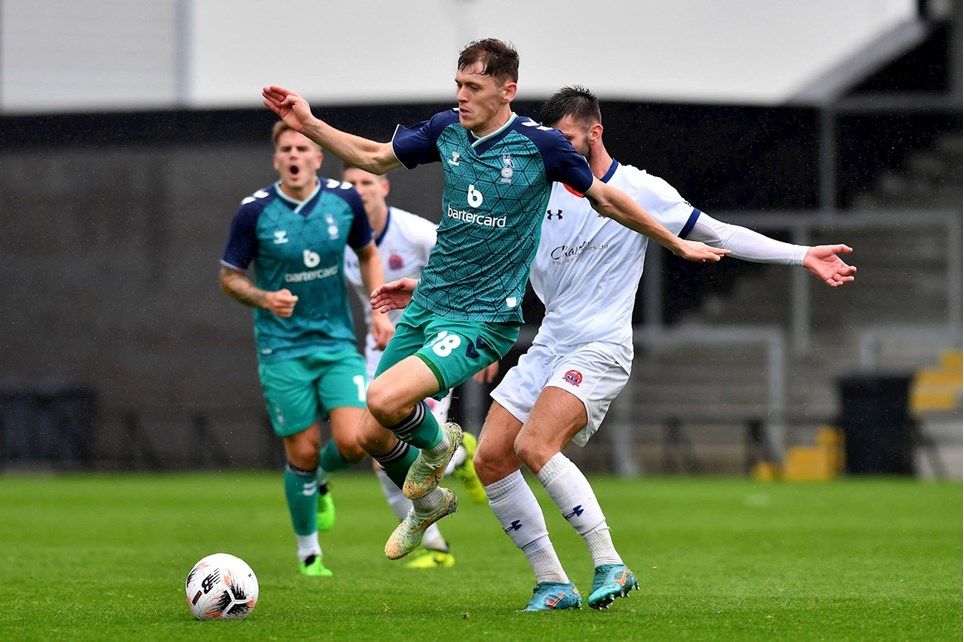 
Photos from our closing friendly of pre-season as we made the trip to Mill Farm to play AFC Fylde. 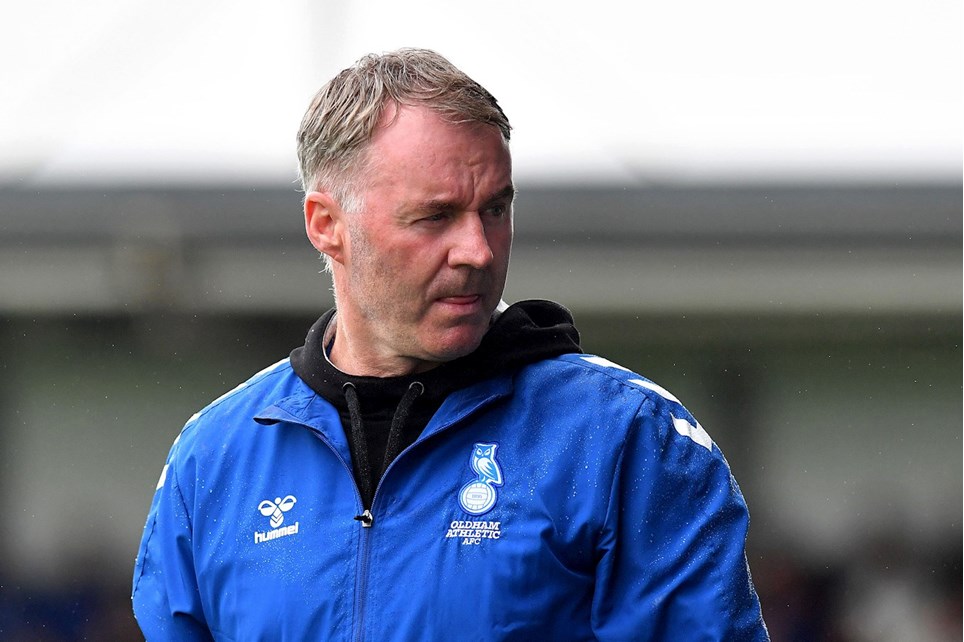 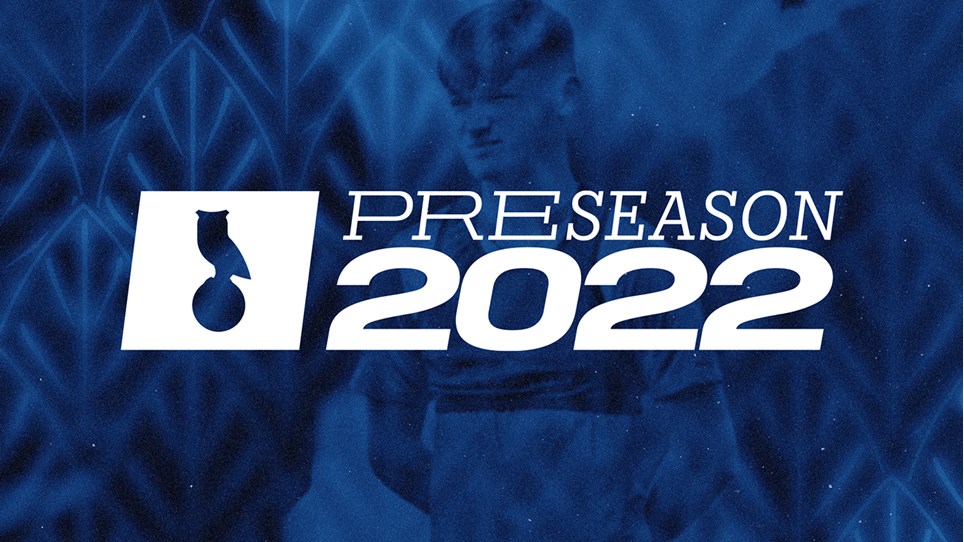 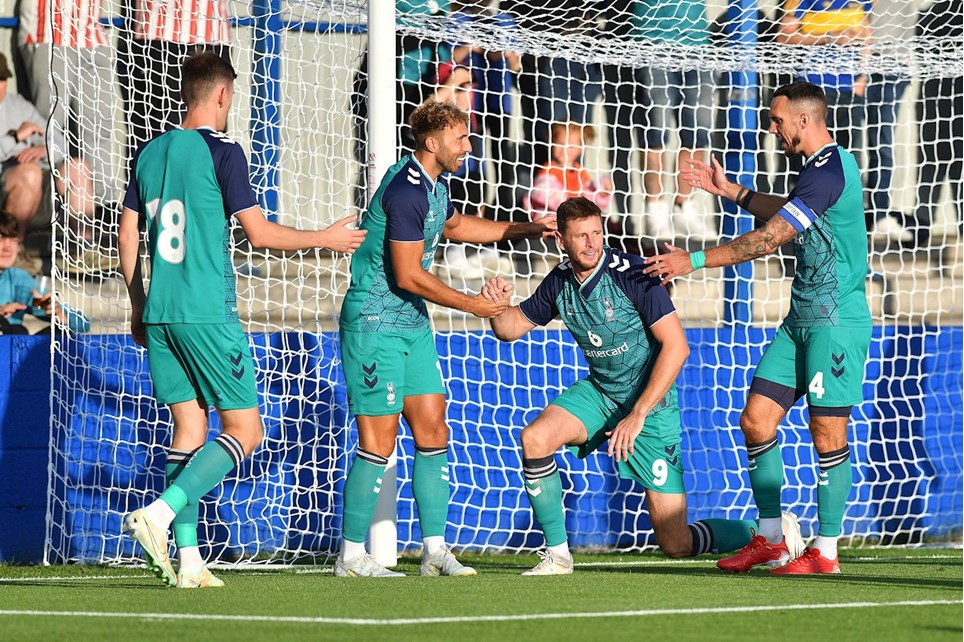 
A selection of photos from the pre-season win at Radcliffe on Tuesday night. 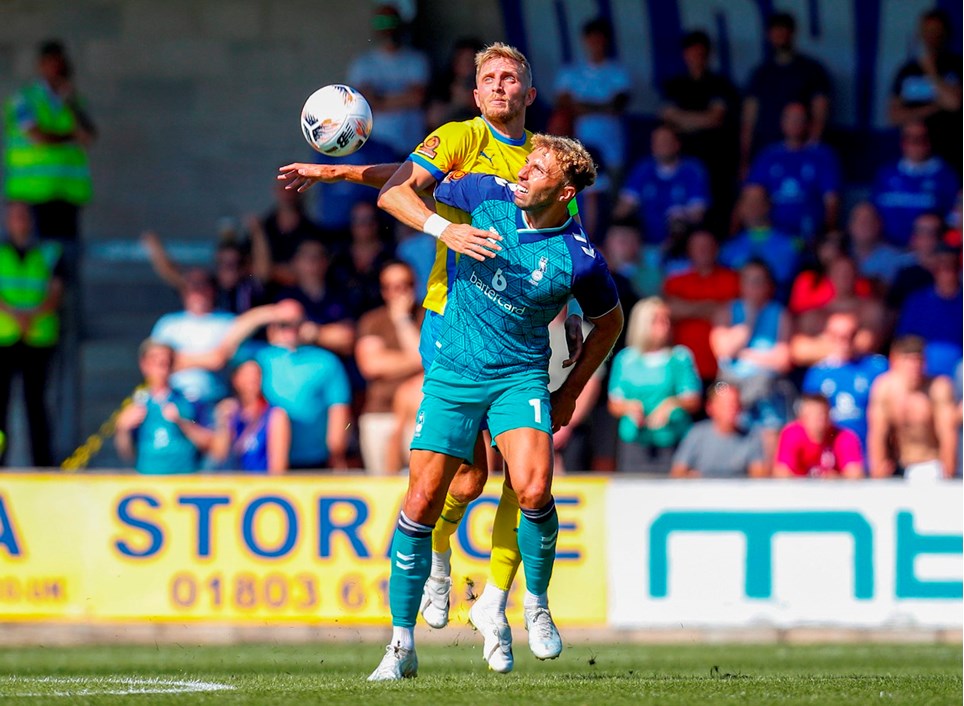 
John Sheridan’s Latics started the 2022-23 season with an away-day point and a clean sheet at Torquay in an action-packed contest. 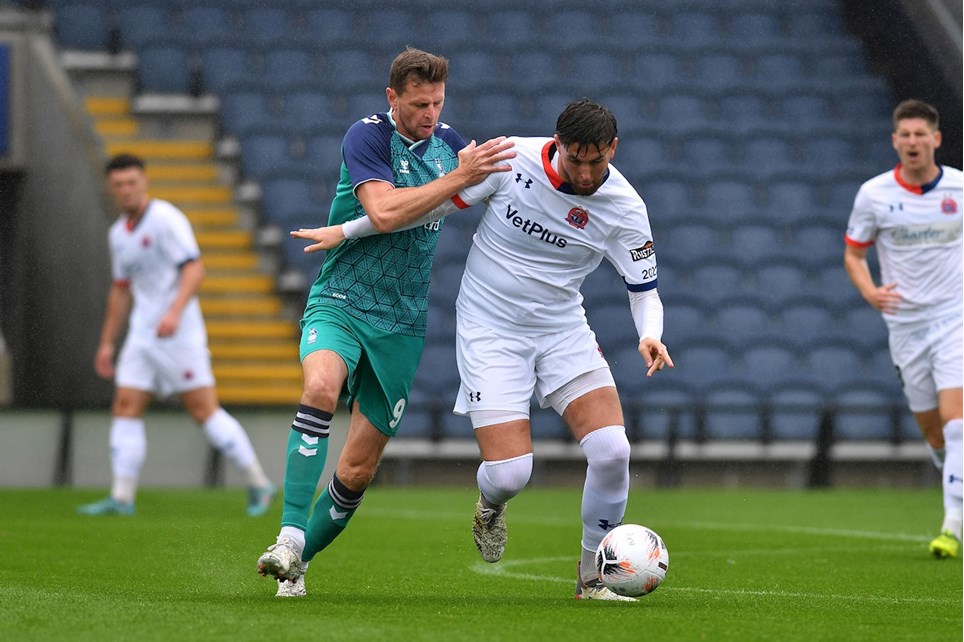 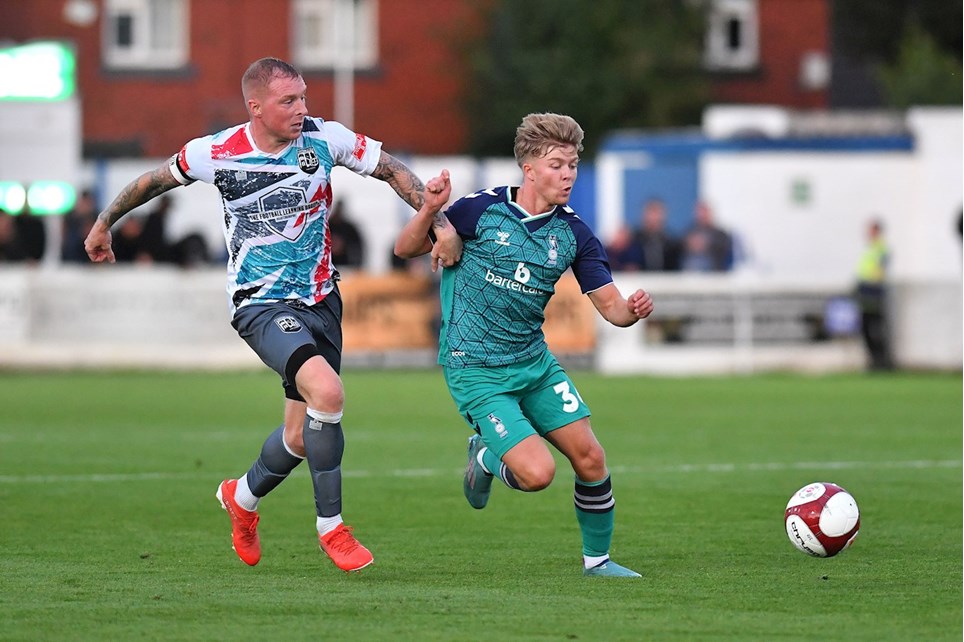 
Latics secured a win in their latest pre-season outing with two first-half goals at Radcliffe. 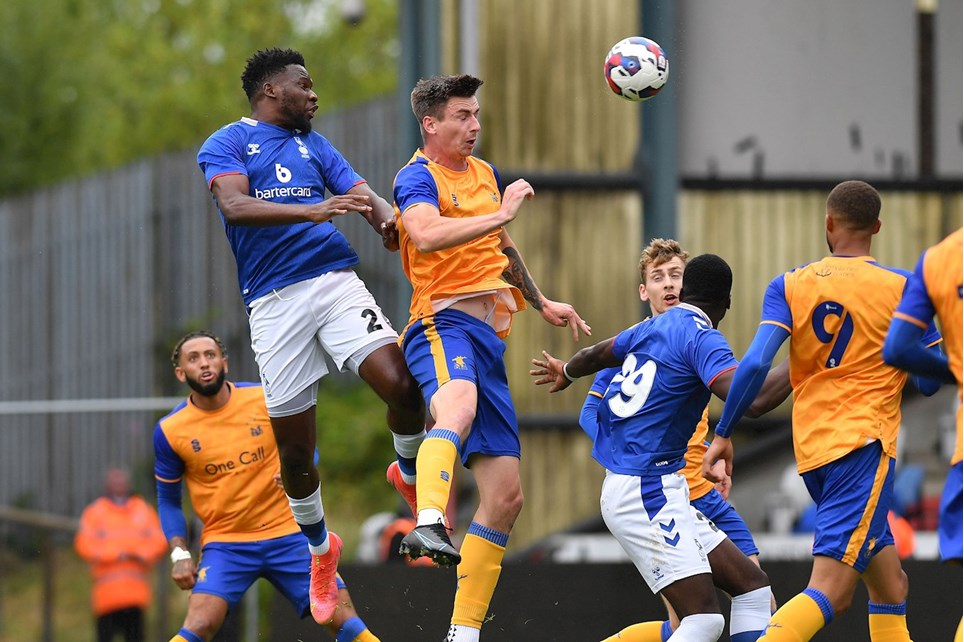 
Latics suffered a 3-0 defeat at home to Mansfield Town after a double from Rhys Oates and late Oliver Hawkins header.