Nathan Sheron believes it is important that Latics do everything to hit the ground running when the new campaign begins in a fortnight.

The 24-year-old, who arrived at Boundary Park in the summer from Harrogate, played his first full match in an Oldham shirt during the pre-season defeat to Mansfield on Saturday.

Having completed the game in the centre of the defence after operating at the back and in midfield during previous games, Sheron has already shown his versatility. After two recent tests against higher-ranked opposition, he says the squad is now focused on making a good start to the season.

“We’re three weeks into pre-season and we need to make sure we’re ready for the league games start when they start,” he said.

“Things have been going well in training, the gaffer has said we have got be focused over the next few weeks and be in a position to hit the ground running when the season starts.

“We’re all looking forward to the start of the season. We need to improve on our performance from today and make sure we are ready for two weeks’ time.

“It was a frustrating afternoon today, particularly coming on the back of what we thought was a positive performance against Wigan last week.

“It was disappointing that we let our standards drop but we can’t get too down about it. We’ve got to roll our sleeves up and go again because we’ve got a lot of work to do.

“We want to be winning games, I know pre-season isn’t all about results but we want to be doing well and as a team we need to be pushing each other so we can get the results we need.”

After starting out as a youngster at Liverpool, Sheron made his breakthrough into senior football at Fleetwood.

He became a regular in the Harrogate team as last season progressed, and having already shown his adaptability and reliability in a Latics shirt, he wants to make a big impression this campaign.

"I've said all along that I don't care where I play on the pitch as long as I'm helping the team out,” he added. “Everybody wants to be playing so if I'm on the pitch then I'm happy.

"I'm really excited for the season. We've got some travelling to do in the first few weeks, which probably isn't ideal as my partner is due to give birth around the same time! But it will be good and we're really looking forward to it.

"It's frustrating when you get beaten because you want to be winning games but I'd like to think that it will come in time and we’ve got to be positive.

“No matter who we're playing against we've got to make sure we get right into them.

“We don't always need to go at 100 miles an hour. We've got to win the mental battle and then earn the right to play, and make sure we use the ball well when we get it.

“We’ve got enough quality in the squad to do well and I’m sure we’ll be in ready to make a strong start when the season begins.” 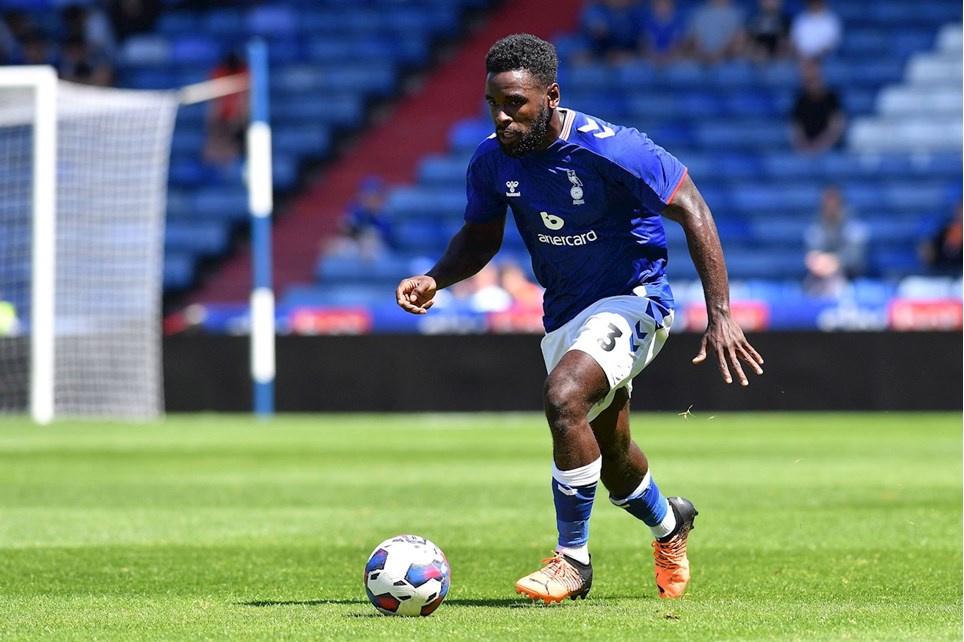 
After impressing in the opening two pre-season matches, the left-back reflects on his performances and the progress of the team. 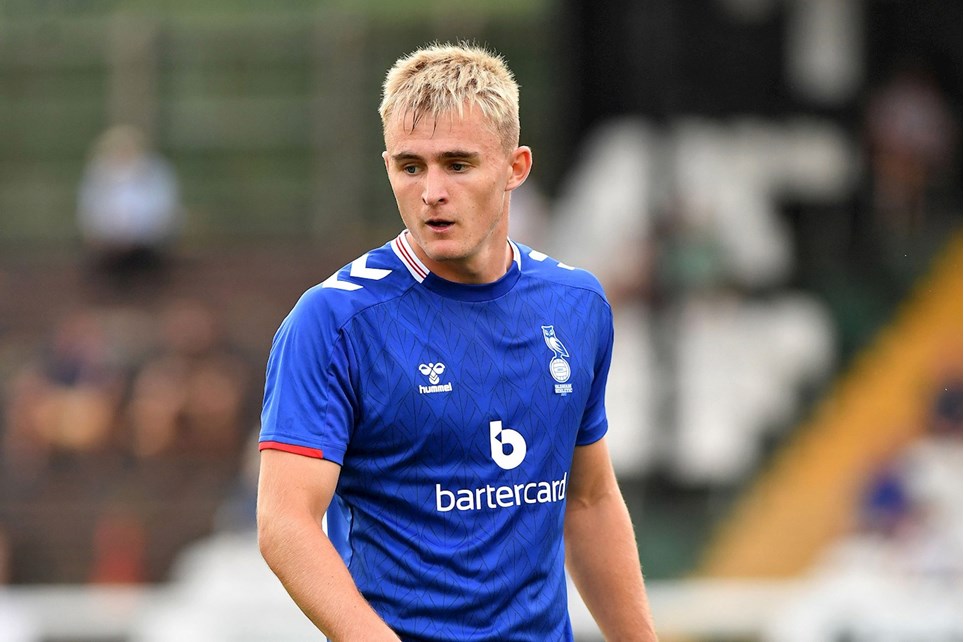 
Will Sutton says he views the upcoming campaign as a real chance to make further progress after playing his first 90 minutes of pre-season on Tuesday night. 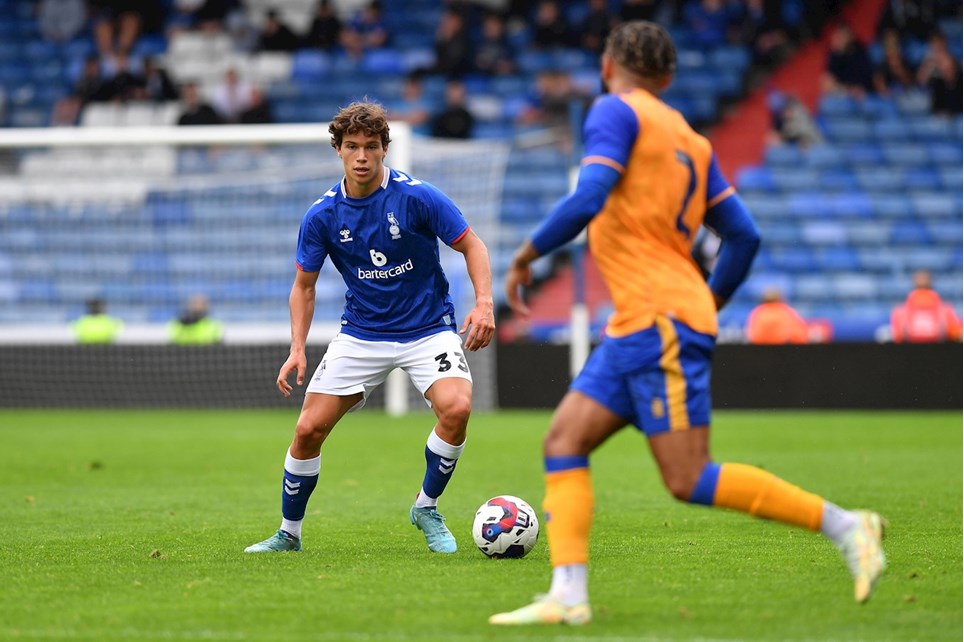 
A selection of photos from the weekend's pre-season friendly against Mansfield Town. 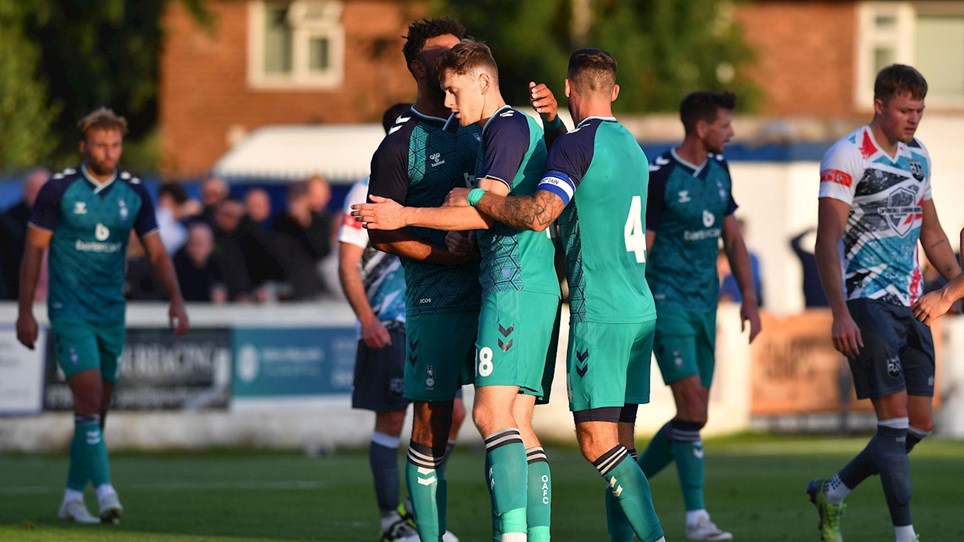 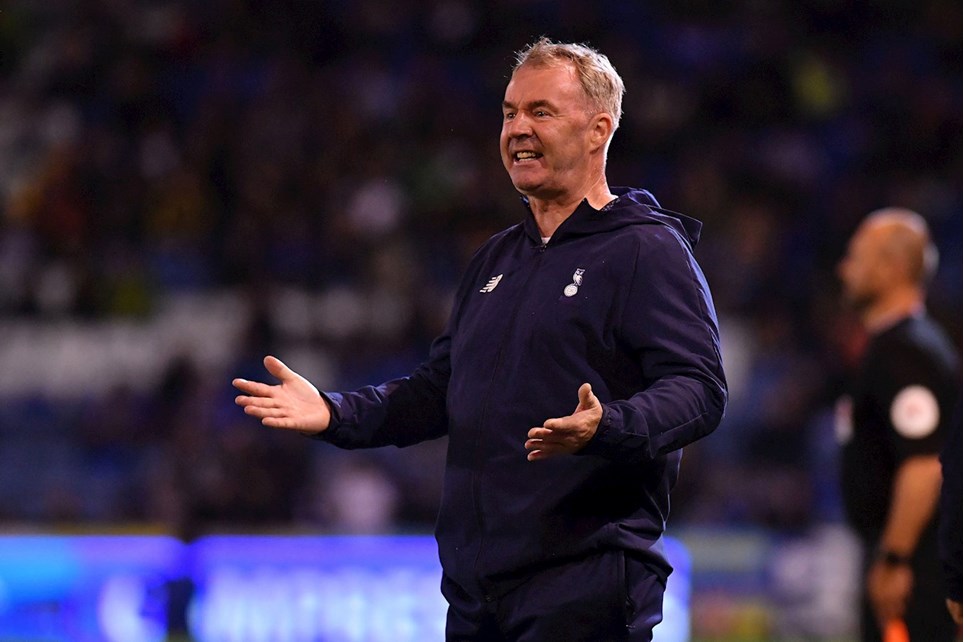 
Shez spoke to Latics Player after a first defeat of the season at Boundary Park. 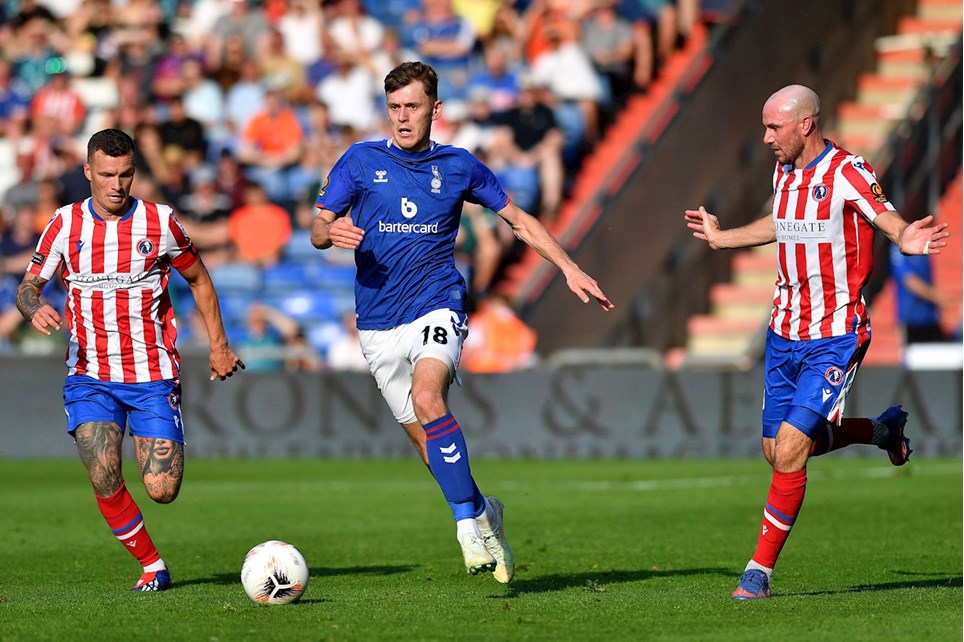 
The winger reflected on an outstanding performance including a goal and assist on his first Latics appearance at Boundary Park. 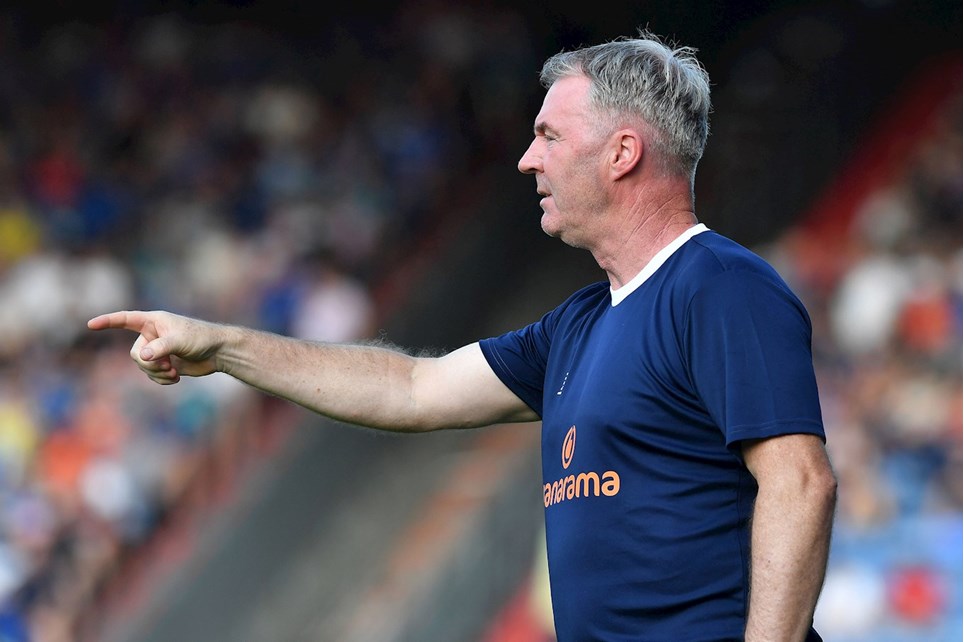 Sheridan After Win At Boundary Park


Shez spoke to Latics Player after a win on a big day for the club as a whole. 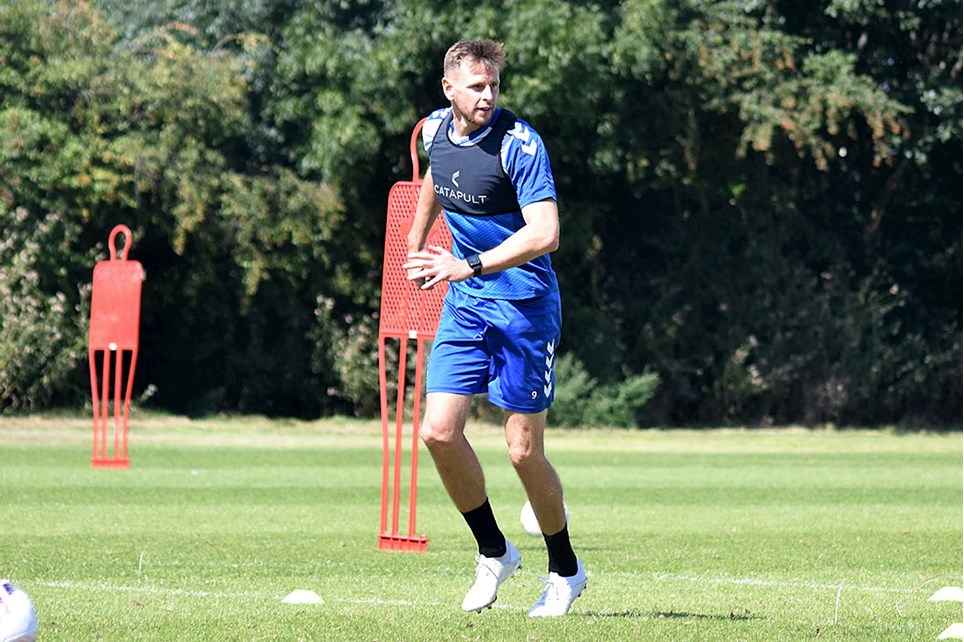 
With a large crowd for the first home game under new ownership, the striker is enjoying being back at the club.