The 24-year-old, who began his career with six seasons at Fleetwood Town, will join Latics on a two-year contract on 1 July.

A versatile player with the experience of featuring across the back-line, Sheron started 21 times in the latter part of the Sky Bet League Two season last term having become a regular in the Harrogate team.

Manager John Sheridan said: “Nathan is a very good player with excellent ability and I’m pleased to have signed a player like him who has still got a lot of potential to fulfill.

“Already in his career he has built up valuable experience in the EFL and lower down the pyramid so he knows the standards that we will have to meet as a team during the season ahead.

“It is vitally important that our team next year has a solid spine and a competitive spirit, and I know that all the players we have signed so far will make sure we have got just that.” 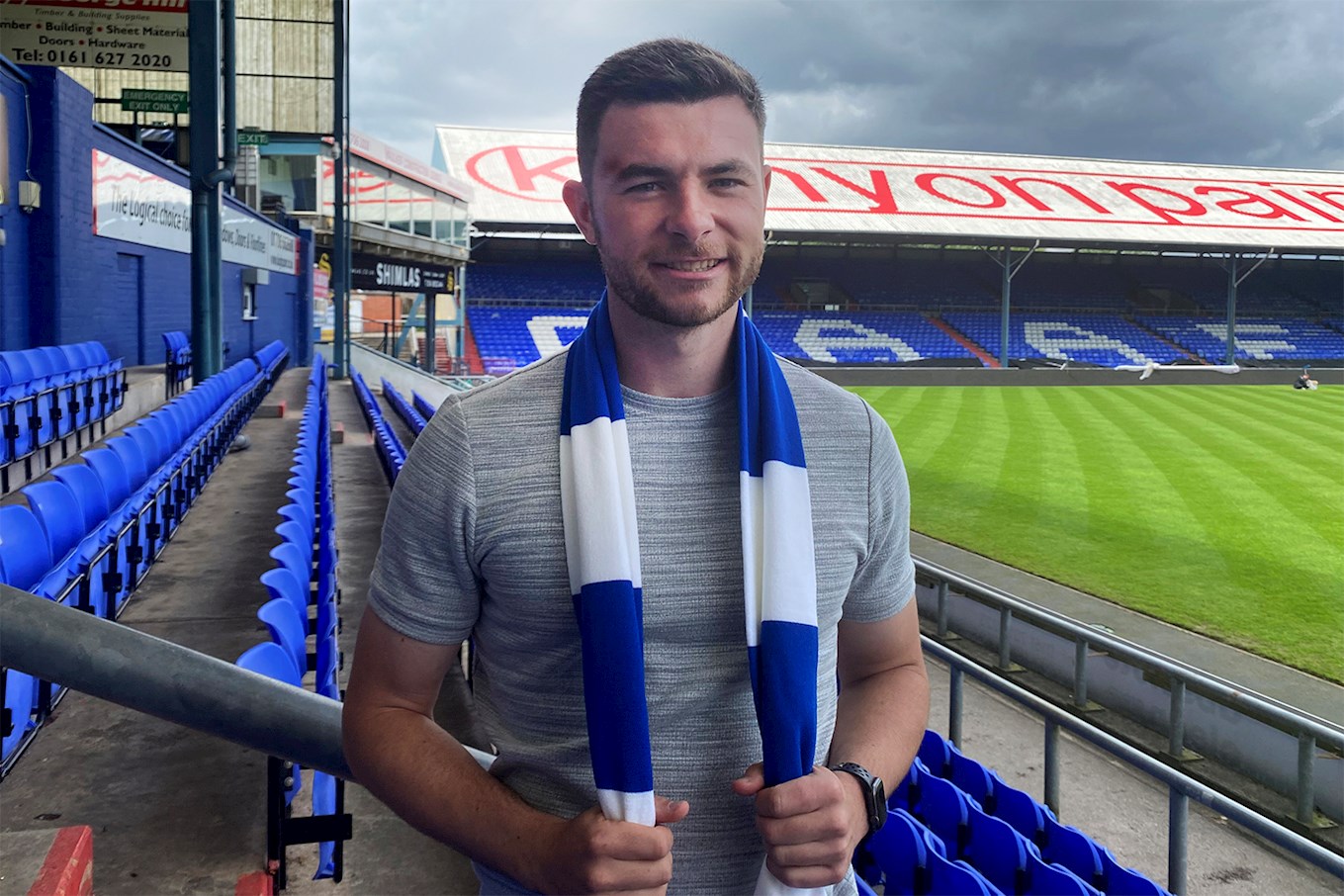 Sheron started out in the youth ranks at Liverpool before a move to Fleetwood at the age of 16. In total, he featured 36 times whilst at Highbury Stadium, having spent time on loan in the National League North with Chorley, Chester and Southport during his early days at the club.

After a host of first-team appearances for Fleetwood in League One during 2018/19, he spent a brief time at Walsall before playing in the Scottish Premiership with St Mirren.

Having left Fleetwood last summer, he joined Harrogate for their second campaign in the EFL, becoming an increasingly regular fixture in the side as the campaign progressed.

Sheron said: “Oldham is a massive club and it’s a real honour for me to be here. I’ve had quite few conversations with the manager and you can see the ambition for this year is to get out of this division, so everyone is ready to go in that respect.

“It’s clear that the manager knows exactly what he wants and the type of player he needs. I’m the sort of player who wears my heart on my sleeve and wants to get stuck in.

“When you’ve played most games like I did last season, you want to continue to progress as a player and I’m really looking forward to the season coming up.”

The move is subject to the relevant FA and league approval. Sheron will join Latics on 1 July after the conclusion of his contract with Harrogate and squad numbers will be confirmed ahead of the new season.

Player sponsorships for the 2022/23 season are now available for £250+VAT with home and away shirt packages on offer. To sponsor Nathan, email commercial@oldhamathletic.co.uk. 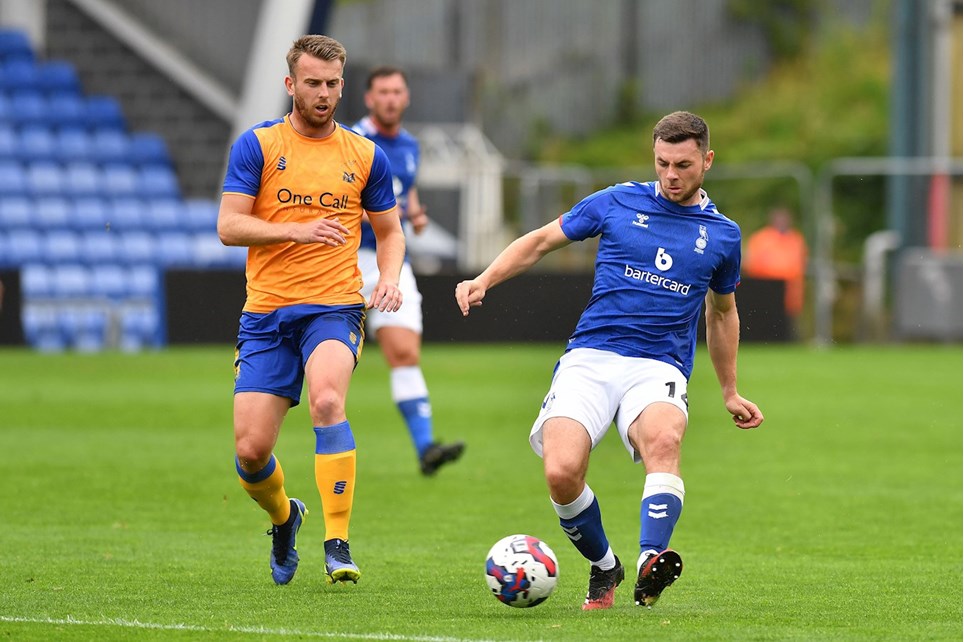 
Nathan Sheron believes it is important that Latics do everything to hit the ground running when the new campaign begins in a fortnight. 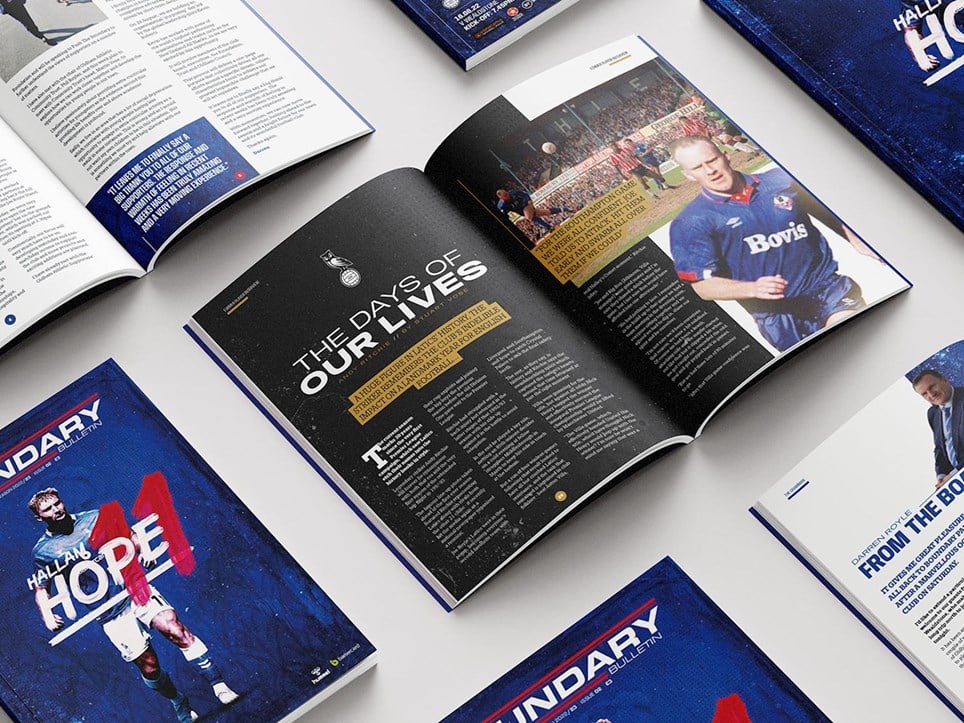 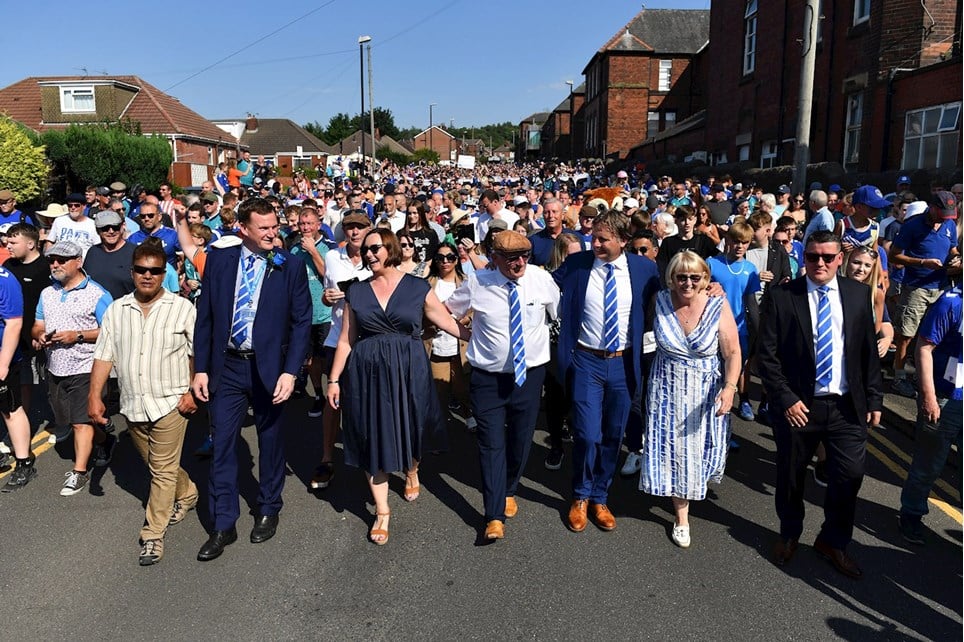 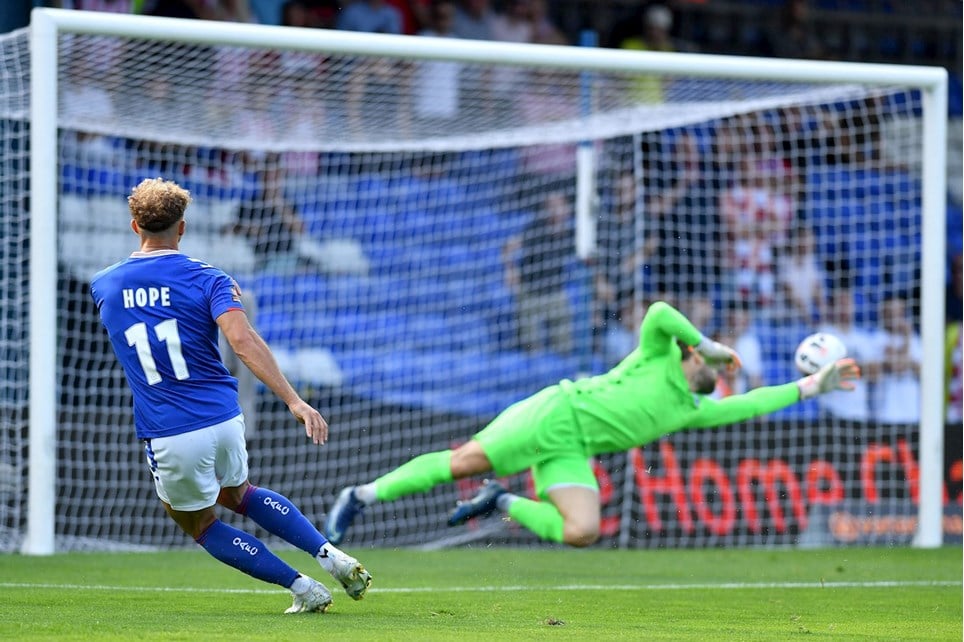 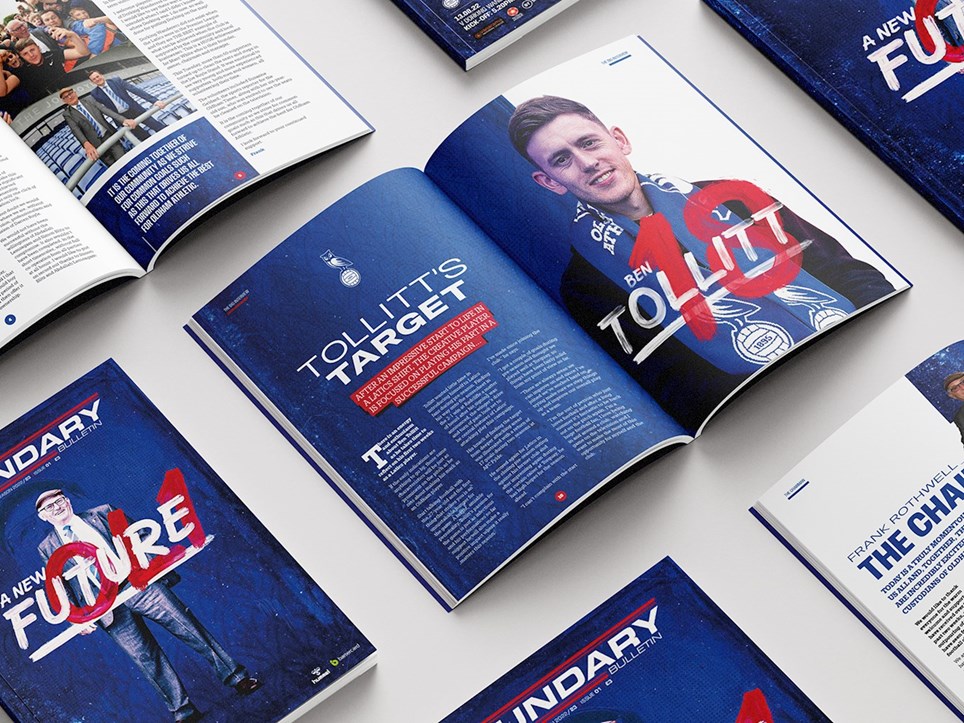