Become our 12th man again over a crucial two-week period where we have four home matches for £60!

With Shez returning, the support the players have received since has been vital to the recent upturn in results.

For supporters paying in advance or on the day of games, fans now have the opportunity to buy a four-game bundle at a reduced price for the highly-anticipated fixtures towards the end of the month at Boundary Park.

Latics will endure four tough games within a hectic two-week period on home turf which is as follows:

Originally, the cost for all of the matches would've amounted to £72 or £88 as an adult, whereas with this deal, you'll save £12 (advance) or £28 (POTD) as the 'boys in blue' play out pivotal encounters in Sky Bet League Two.

Please note, in order to take advantage of this offer - you must purchase your tickets at the Ticket Office or over the phone with no sales available online. Also, the deal only applies if you buy the tickets in a block of four. 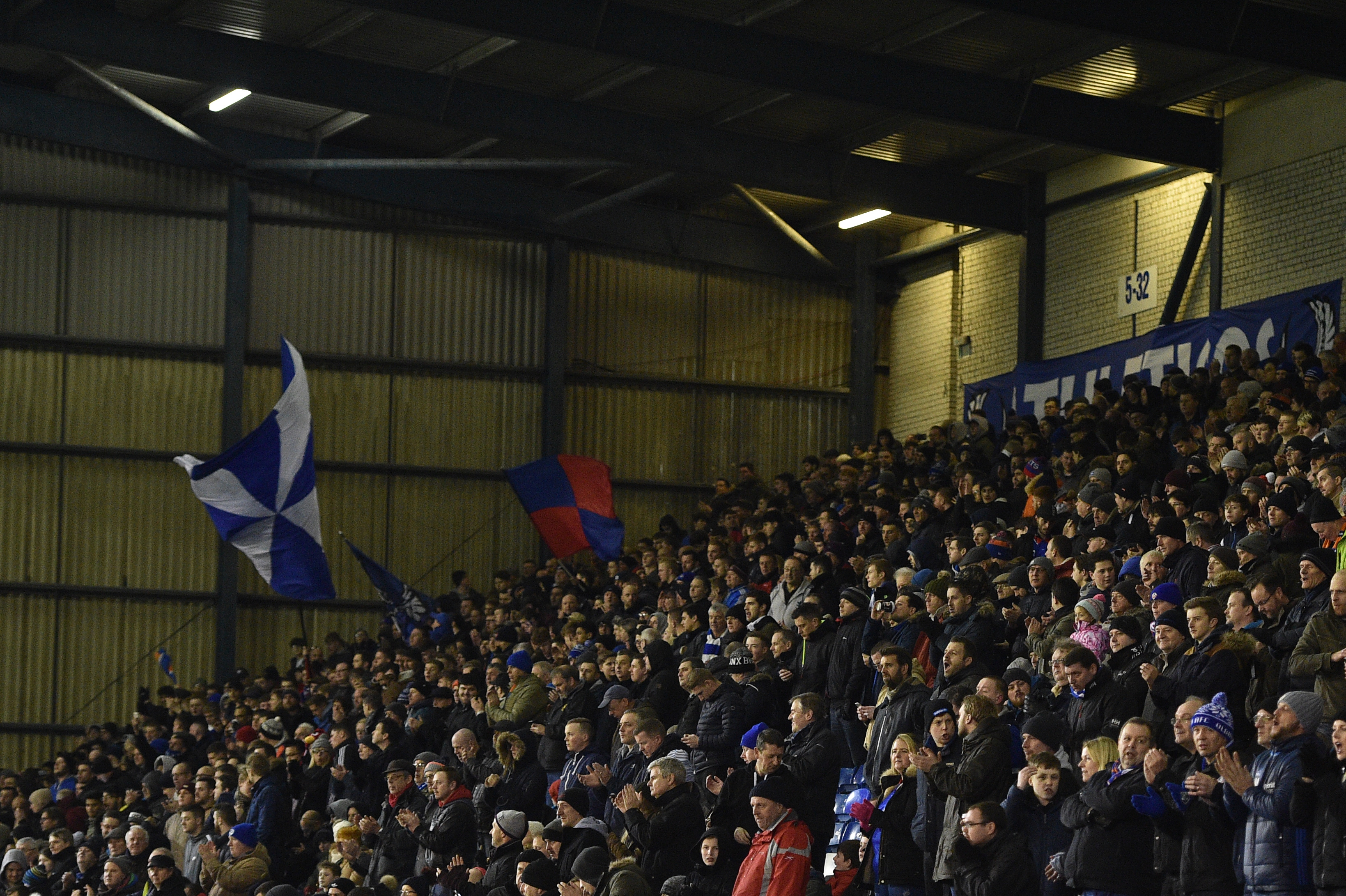 For more information and any assistance, please contact supporter.services@oldhamathletic.co.uk who can also take expressions of interest on the offer over email.

Situated in the Main Stand on Furtherwood Road, the Ticket Office will open on the following dates and times for fans to purchase tickets for this offer as well as any other enquiries.
Adam Street
0161 785 5150
Oldham Athletic Ticket Office
Boundary Park Main Stand
Furtherwood Road (Off Sheepfoot Lane)
Royton
Oldham
Greater Manchester
OL1 2PA