After the club reaffirmed it's commitment to Her Game Too last month, it is pleased to announce an official ambassador of the organisation.

In May 2021, Her Game Too was founded by a group of female football supporters in order to tackle ongoing issues’ concerning sexism within football. They aim to address several prevalent topics to ensure that women can enjoy backing their team on a matchday, in the pub as well as every other setting. 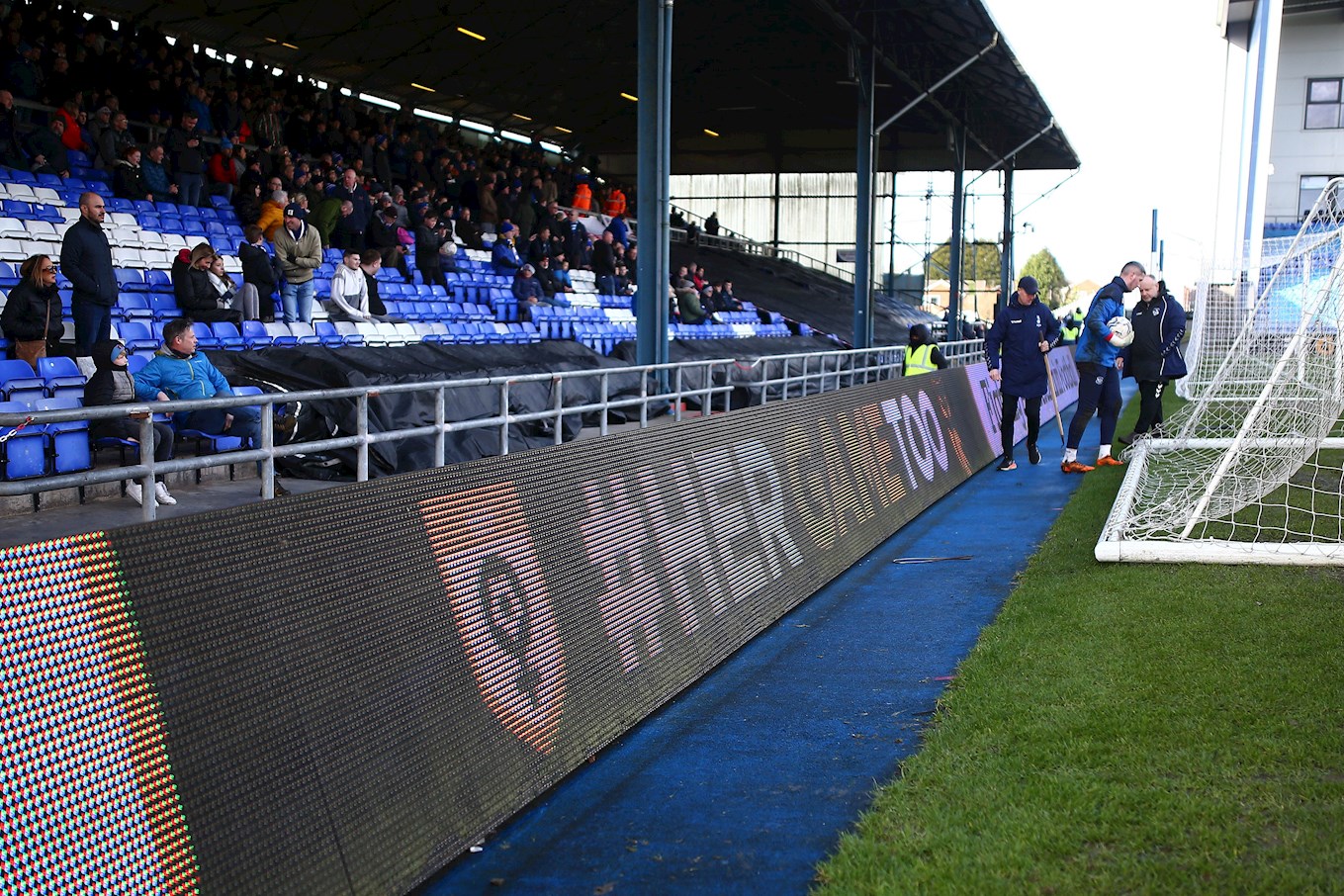 When asking for supporters to declare their interest to help with the next steps alongside showing Her Game Too branding around the ground, we are pleased to announce that lifelong supporter Alison Schofield is the Latics ambassador.

On the announcement, co-founder of Her Game Too Caz May said; "#HerGameToo is a movement set up by 12 female football fans with the aim to raise awareness of sexist abuse in football.

"Our aim is to tackle the misogynistic culture surrounding football so we can create a better and more inclusive atmosphere for female fans - for now, and the next generation.

"The backing from professional football clubs is so important for us to move forward, so we are delighted to have secured a partnership with Oldham Athletic. We are super grateful to have Alison Schofield as our Ambassador for Latics as well, as we feel she will be a valuable addition to our ever-growing team." 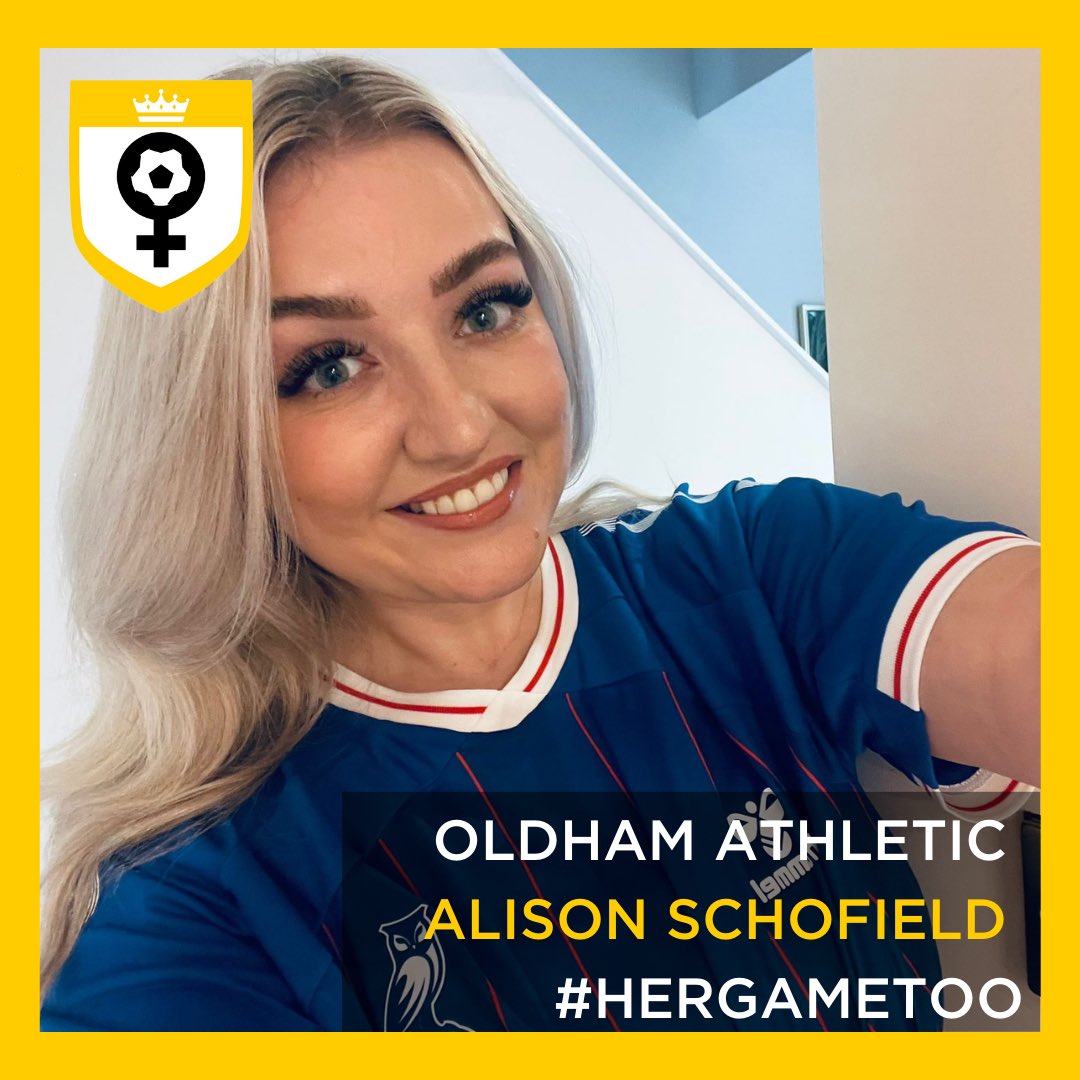 With Alison adding; "I am delighted to officially become the #HerGameToo ambassador for Oldham Athletic.
"Having supported Latics since I was a young girl, it means the world to me that my club has partnered with this campaign. As a female fan who has experienced and witnessed sexism, it's great to see Oldham Athletic making a pledge to stand up against it and support their female fans.
"I look forward to working with the club, fans and local community to create a safer space for women and girls at Boundary Park, as well as promoting equality in football."
For more information in the meantime, visit www.hergametoo.co.uk and anyone wanting to contact the club direct should email Safeguarding & Supporter Services Manager, Pamela Makin in the first instance on safeguarding@oldhamathletic.co.uk
In addition, to help the club, Alison and Her Game Too. Another Latics supporter Andrea Wilkes has become an advocate of the positive movement.
Both will be working closely with the club to further enhance the matchday experience for all female football fans in the town. It goes without saying to all our female football fans if you need support on anything, the club now has key people in key roles to help you to continue to enjoy the beautiful game!

We will be working together to improve the experience for all at BP.
More advocates to be welcomed soon 💙⚽️ pic.twitter.com/7NjqjHWA17