Davis Keillor-Dunn has been awarded the Sky Bet League Two Player of the Month for February after netting an impressive five goals in four consecutive games.

Pivotal to Oldham’s recent revival, the 24-year-old was moved forward from midfield and responded by overall scoring five goals in as many games across last month. He added close-range poacher’s instincts to his innate ability to time his runs into the box.

With Head Coach John Sheridan missing out narrowly on his nomination, he was delighted for Davis to get the recognition, saying: “Davis has been really good since I came in and it shows with the goals he scored for us last month. He’s a talented player that has a lot to offer in terms of going forwards.

“For players, it’s always a boost to get appreciation like this but with the type of person he is on and off the pitch I know he’ll want the focus to be on the team and making sure we get the job done we’ve all been working hard to achieve which is to keep this team in the division."

Whilst Keillor-Dunn added: “These awards are always nice to win, especially when it’s chosen by a panel.

“I’ve been really lucky to win a few different individual ones over the last two seasons at Oldham but this one means the most as the team have had a really good February and I’m just glad I’ve been able to play my part over that period.

“We need to make sure we have a strong finish to the season now to help the club push up the table and repay the fans who have been brilliant since the gaffer returned, so this just gives me the motivation to keep giving everything I’ve got from now until the end of the season." 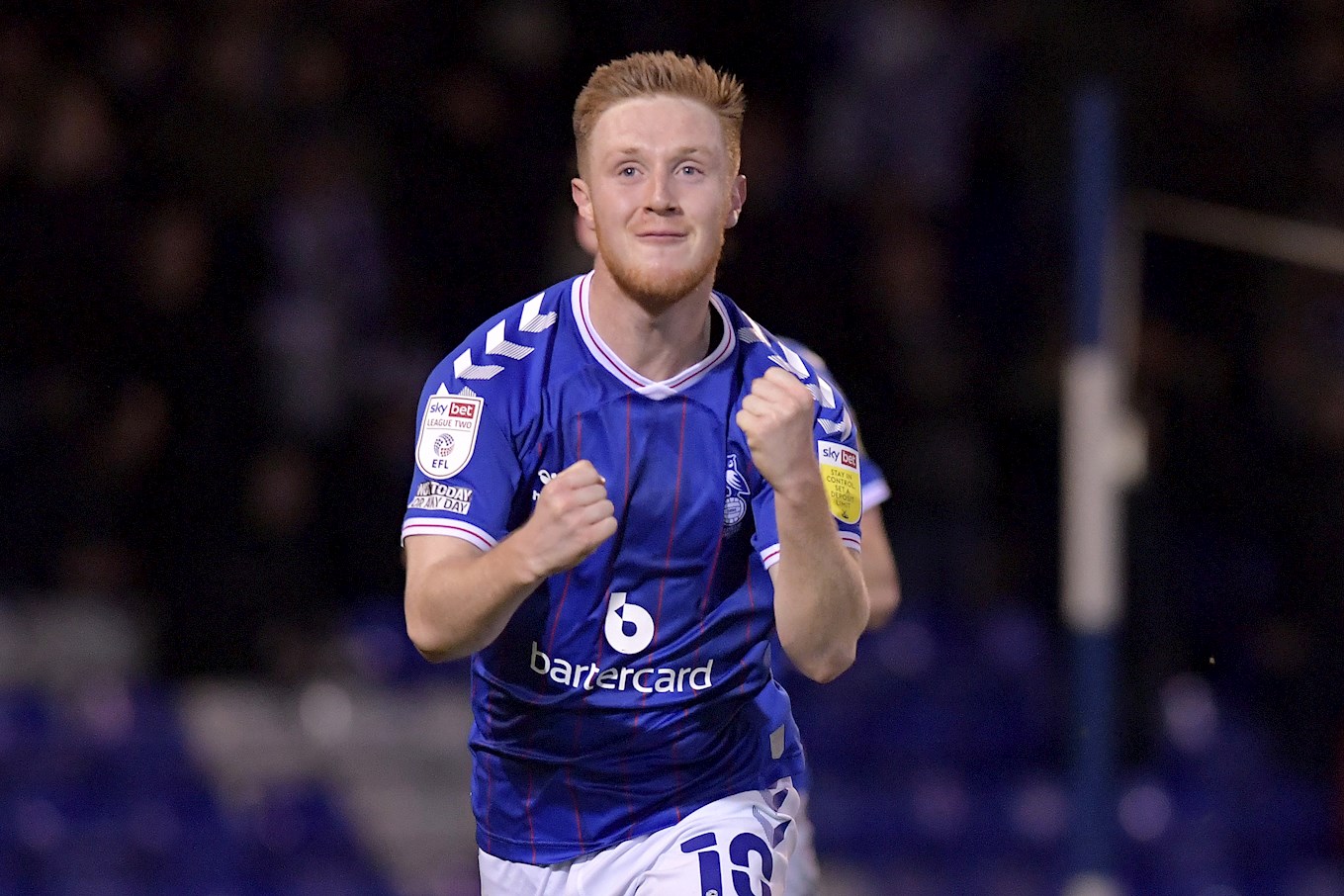 Sky Sports’ EFL pundit Don Goodman said: “The most difficult thing in football is widely acknowledged as putting the ball in the back of the net and it certainly helps to have someone in your starting XI who can do it on a consistent basis! Step forward Oldham’s Davis Keillor-Dunn.

“Although more used to playing deeper, he’s showed a real eye for a goal recently and especially in the month of February, where he bagged five goals in as many games.”

“Latics have struggled all season long and were cut adrift at the bottom of the table going into February at 2/5 for relegation, but thanks to Keillor-Dunn’s goals and the arrival of Sheridan the Lancashire club went unbeaten and took 11 points from a possible 18 in February.

“They’re now 11/10 to beat the drop and with quite a few teams in freefall around them they will be fancying their chances of pulling off yet another miraculous escape.”