Oldham Athletic would like to extend its well wishes to former Youth Team Manager and Interim Head Coach, Selim Benachour who helped his home nation qualify for the World Cup.

Taking place in Qatar later this year, the national team from Africa qualified by beating Mali 1-0 over two-legs in the playoffs this week and will now enter the draw on Friday afternoon.

He left Latics at the start of the New Year after two seasons to pursue the role of Assistant Coach with Tunisia, the country he played for at international level for eight years representing them at the World Cup back in 2002. 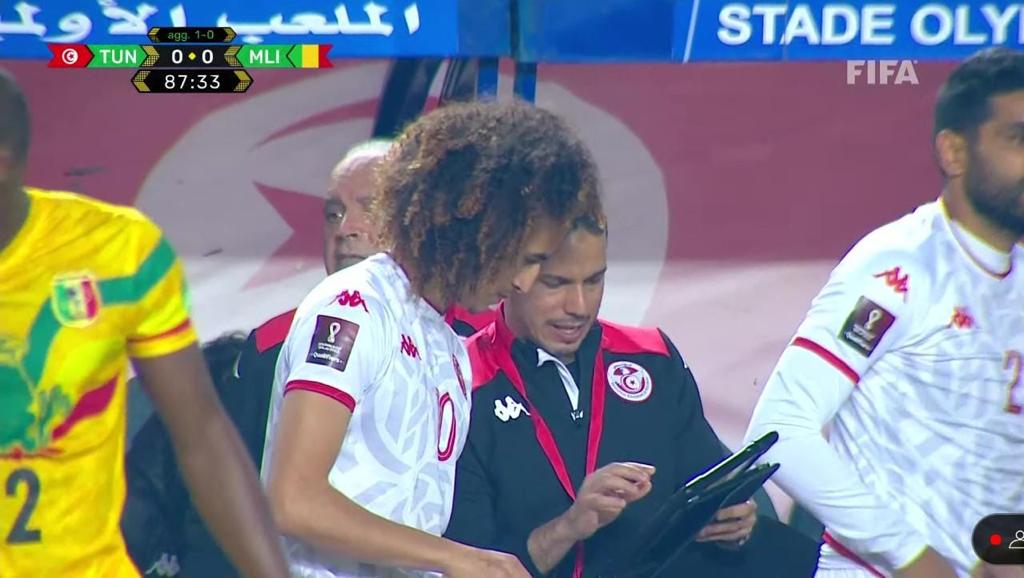 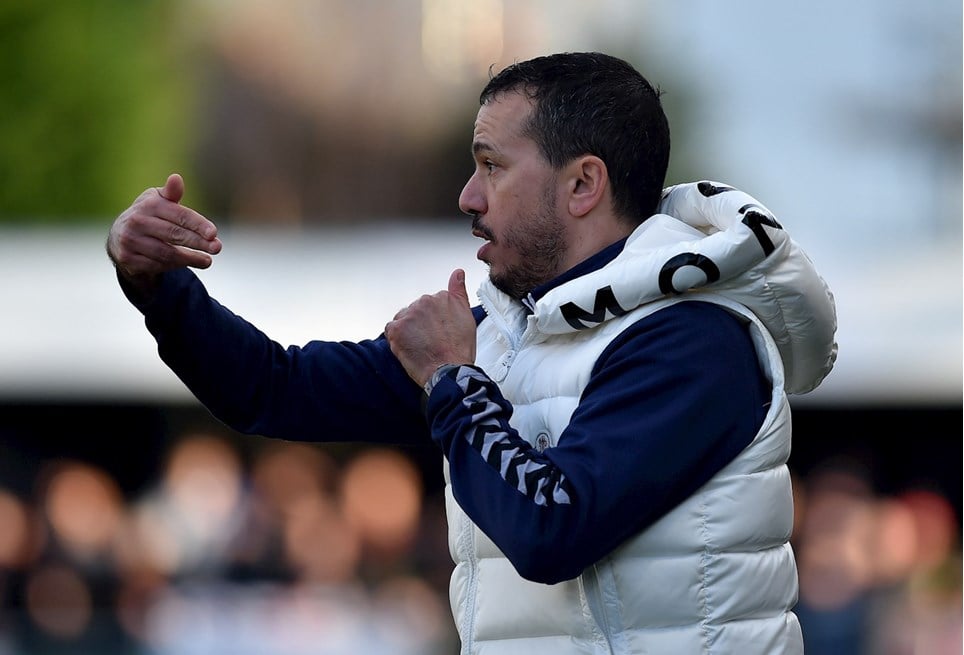 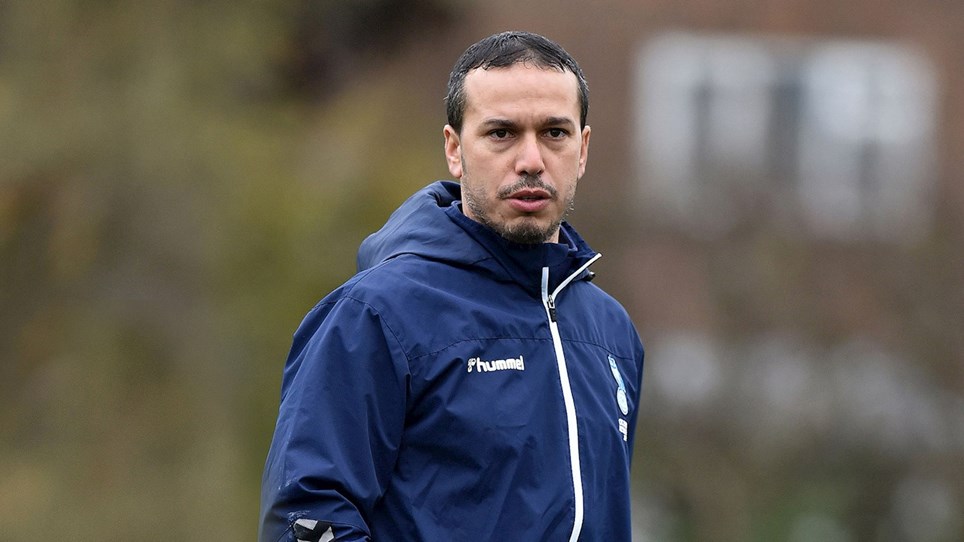 Benachour Ahead Of Return To Action


The Interim Head Coach spoke to iFollow Latics ahead of the first league fixture following an enforced three-week break. 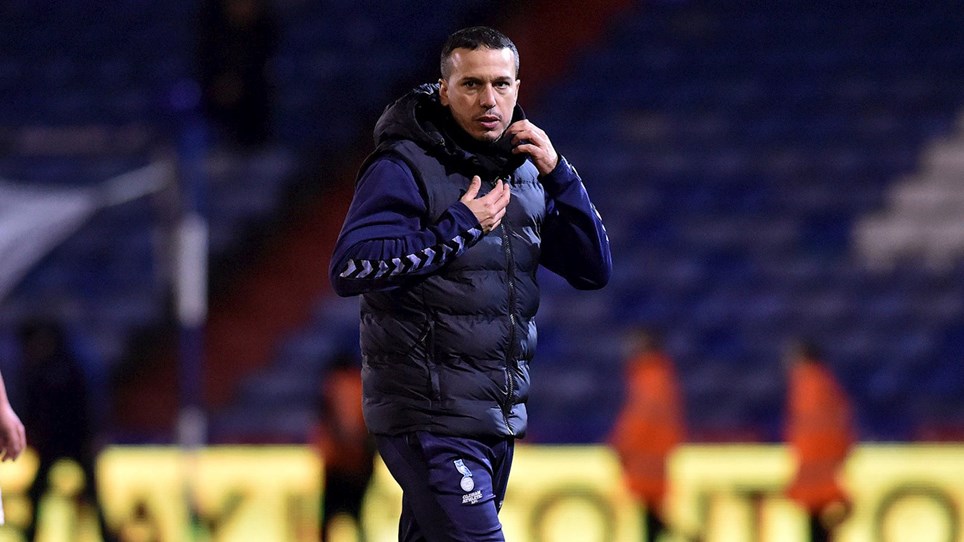 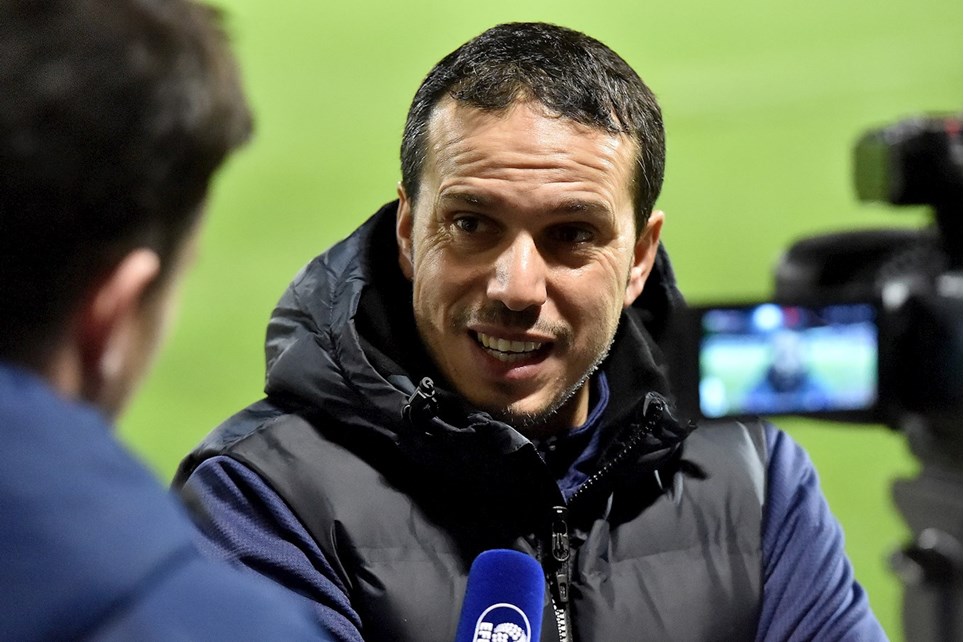 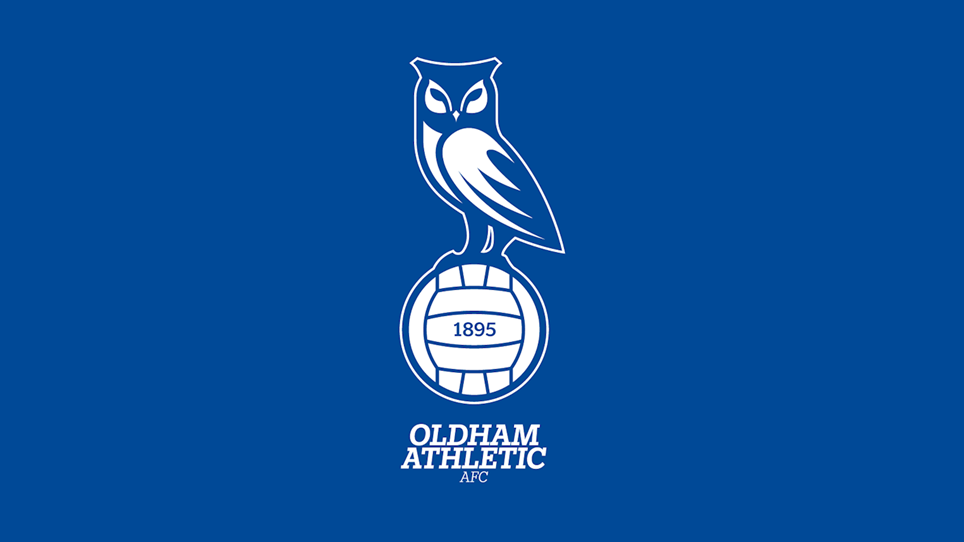 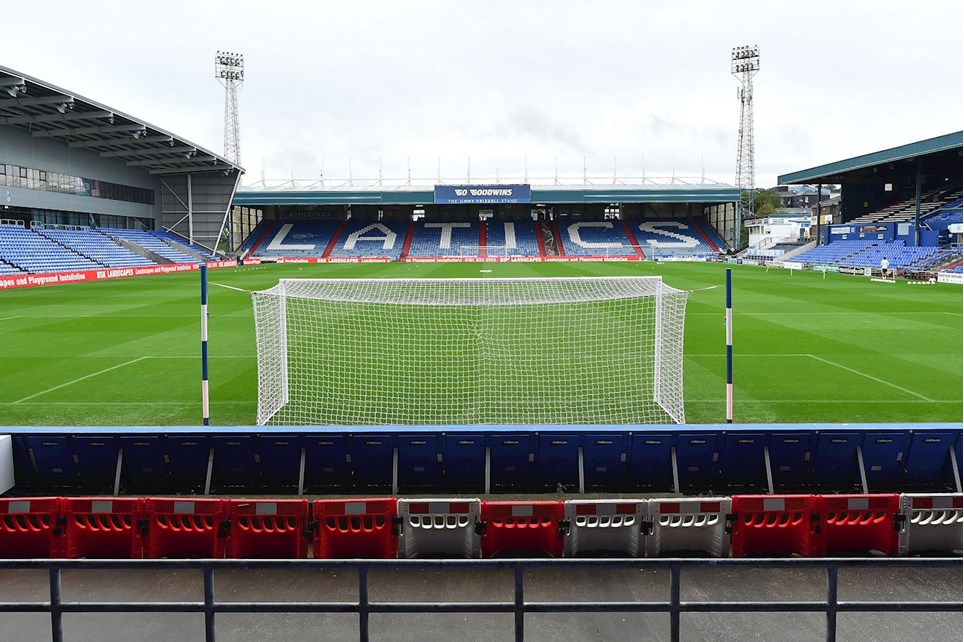 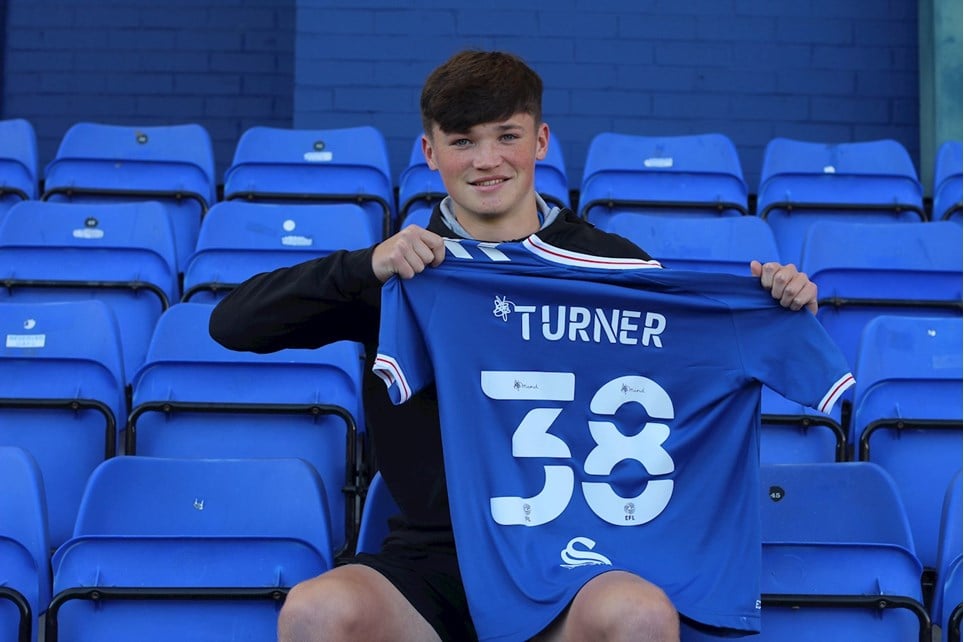 
The process has begun to identify those fans that encroached onto the pitch during the Salford City game.