Following the completion of the 2021/22 season, Oldham Athletic can now announce the retained player list for the First Team.

Contract negotiations are ongoing with Nicky Adams and Jack Stobbs.

A further update will be provided in due course on scholars from the Academy who have been offered professional deals alongside Joe Edwards and Trey Turner.

We would like to place on record our thanks to all the players who have not been retained for their contribution whilst at Boundary Park and we wish them well in their future careers. 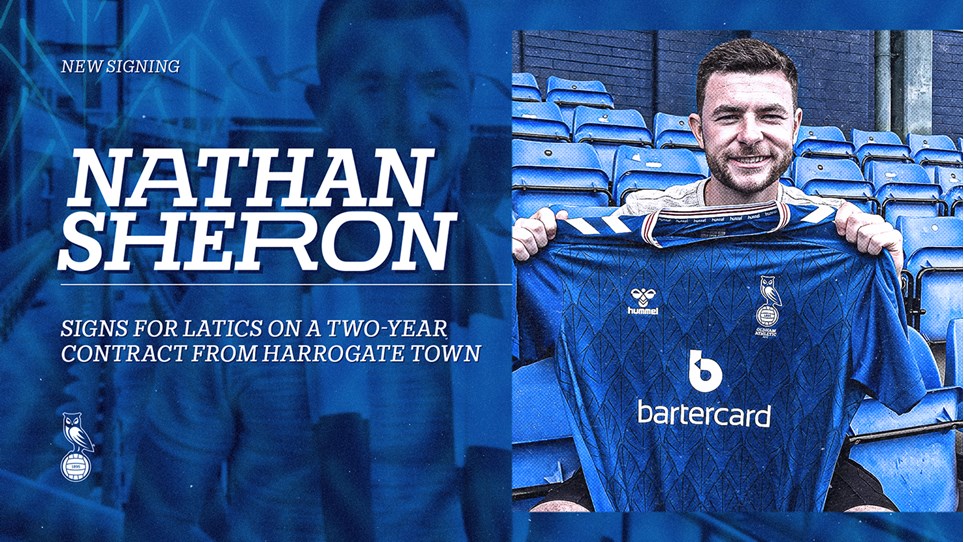 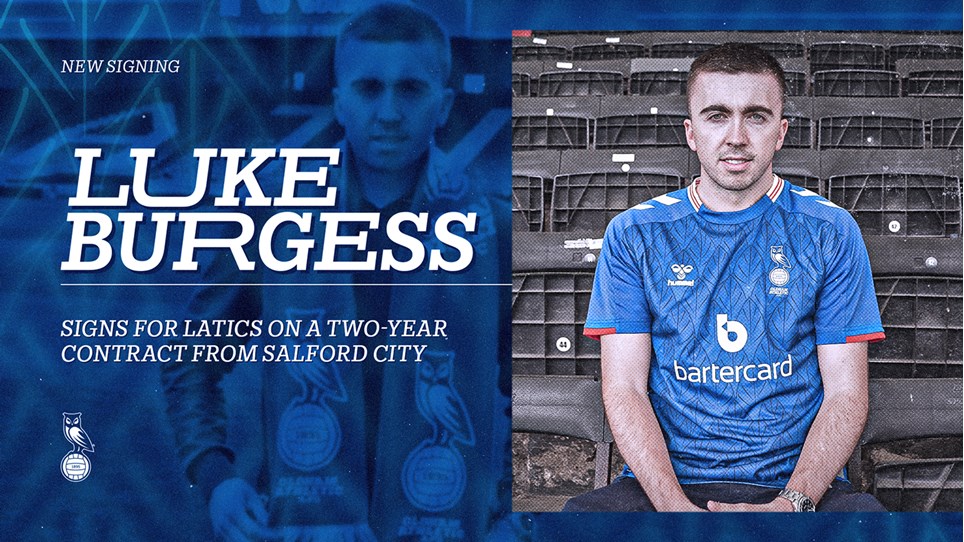 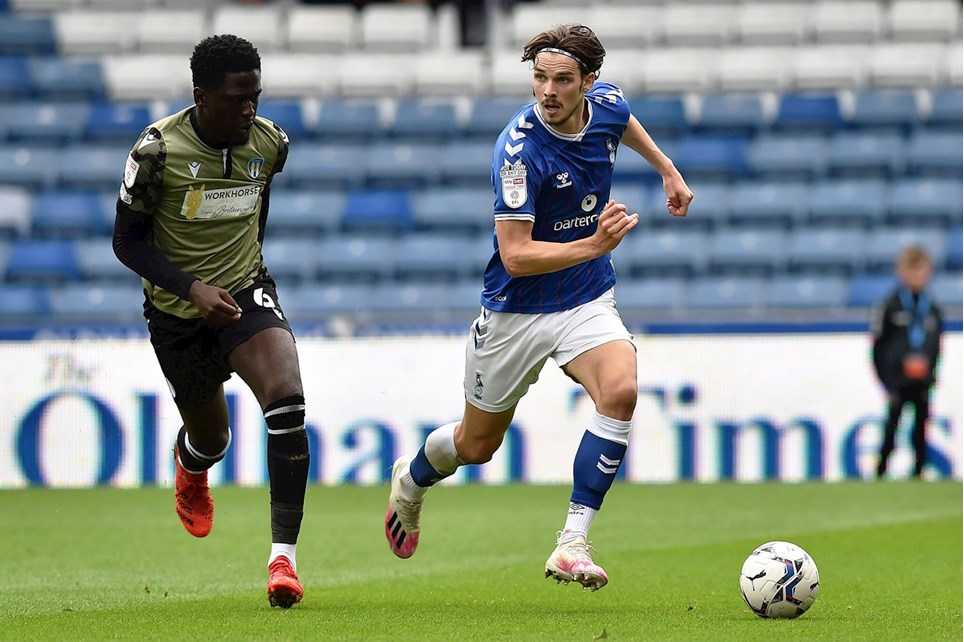 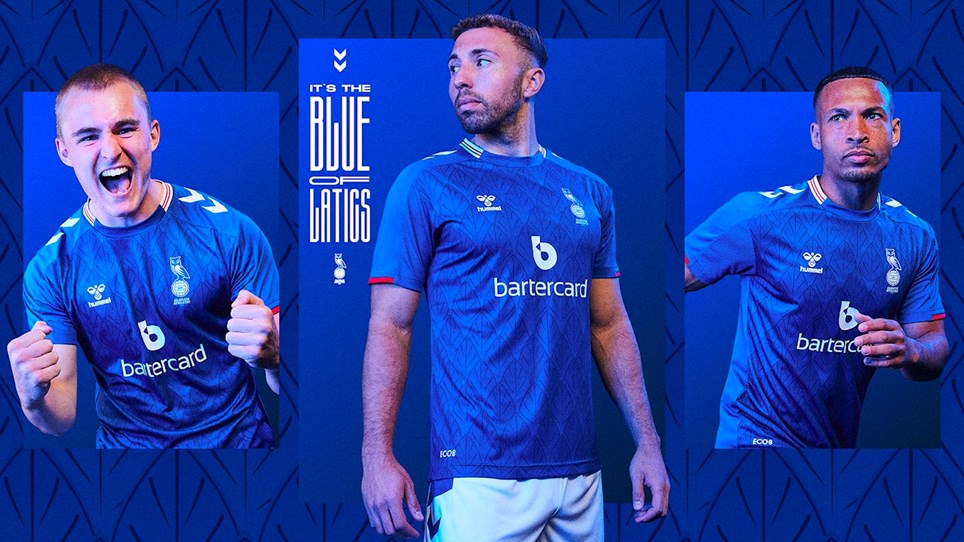