Oldham Athletic are proud to announce another academy graduate has been given a professional deal for the 2022/23 season.

A tough-tackling defensive midfield player, Turner was vice-captain for the youth team in his second year and made his professional debut at the start of 2022 playing the full game against Wigan in the trophy, with the 18-year-old spending significant periods of the season in and around the first team at the Chapel Road training ground.

Born in Rossendale, he joined the academy setup back at the start of the two-year scholarship after spending time at his local club Burnley. Initially a left-back, he matured and moved positions during his time at Latics with his performances for the U19s earning him an international call-up for the Republic of Ireland as part of a training camp with teammates Kofi Moore and Harry Vaughan.

"I've worked hard over the last 10 years for this moment," Turner said after becoming a professional footballer.

"It's been a lot of hard work and determination to get to this point and I now need to keep improving and be ready for pre-season as I'm hoping to gain more minutes and appearances.

"Since Christmas being in and around the first team, it's been a huge learning experience and one I've really enjoyed." 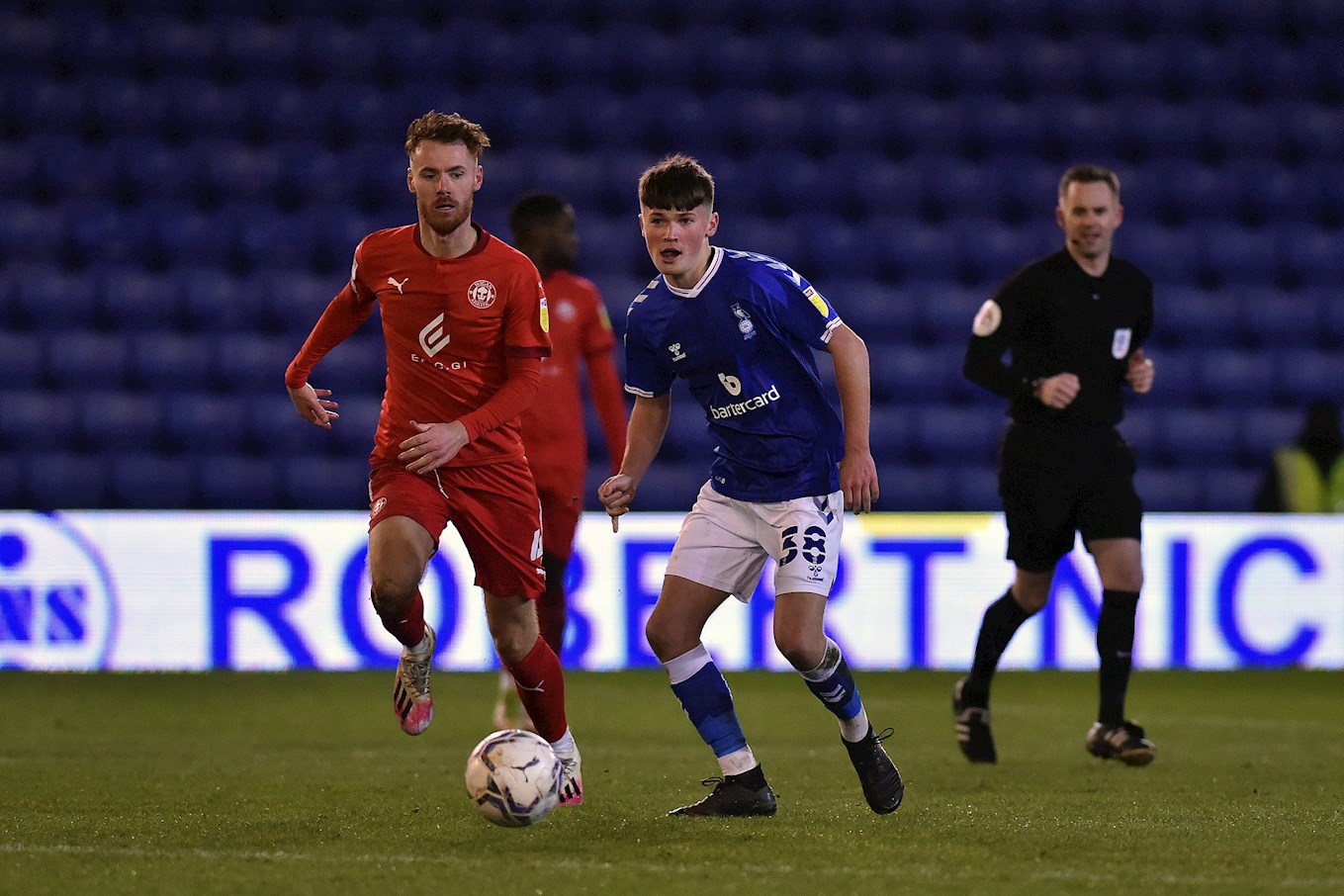 With Head of Academy, Conor Marlin adding; "Trey’s progress during his scholarship has been really pleasing and we are delighted for him and his family to get a pro with the club.

"He progressed to being captain of the youth team this season and has been training daily with the first team since before Christmas which is a testament to his ability.

"A tough-tackling midfielder and a Republic of Ireland U19 international, he has a good range of passing and composure on the ball.

"He is someone the fans will enjoy watching as he will give his all to win every week. Due to his character, I am sure he will make a career at Oldham and this mentality is exactly what we are trying to produce as an academy."

Further announcements on other scholars will again follow in due course. 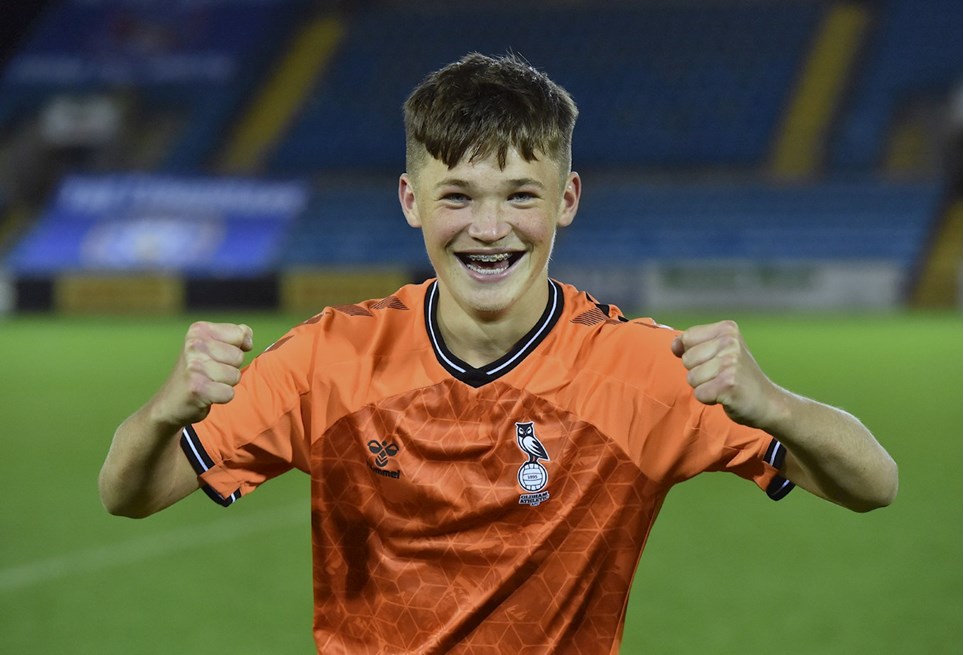 
Latics’ Youth Team make the long journey down to the capital to face Queens Park Rangers in the third round of the FA Youth Cup and Trey Turner provided his thoughts ahead of the cup tie. 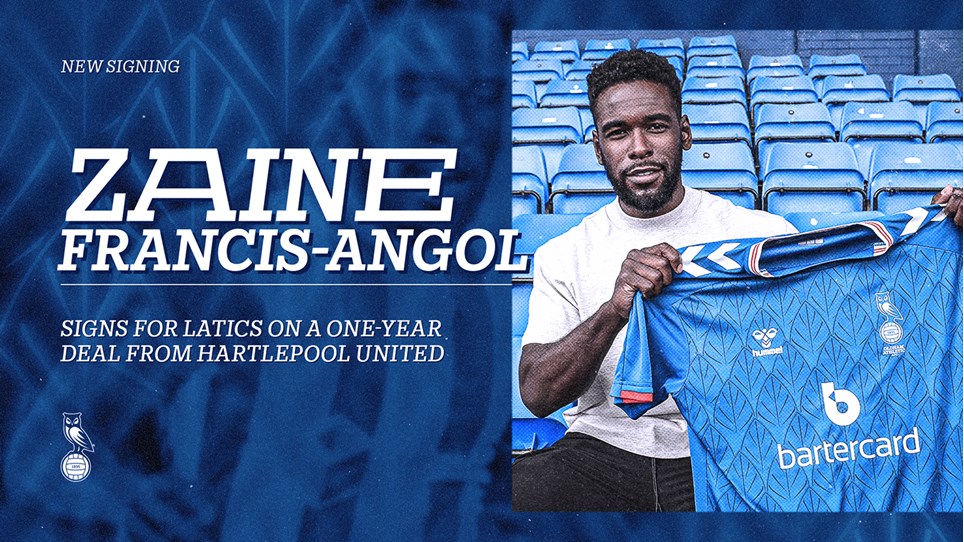 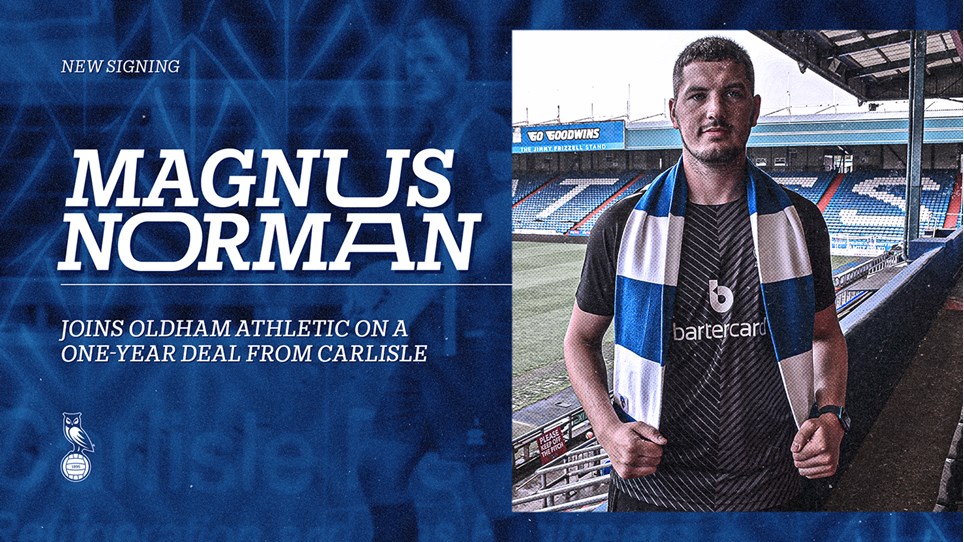 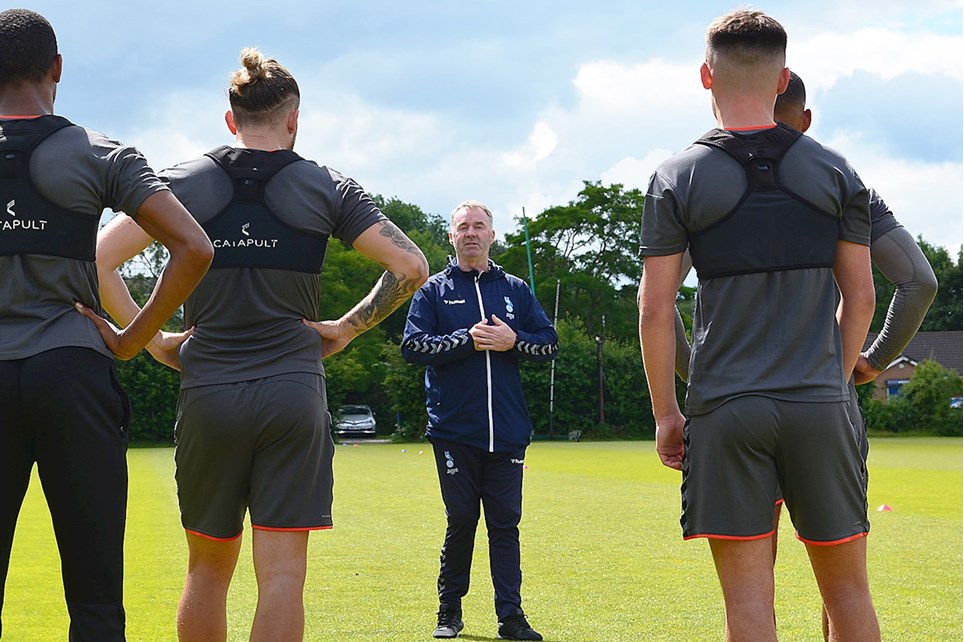