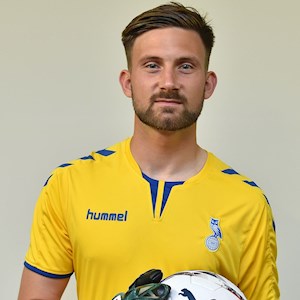 Oldham Athletic secured the signature of Danny Rogers on a one-year deal.

Rogers spent part of pre-season on trial with Latics and caught the eye in our friendlies against Premier League outfit Burnley as well as Crewe Alexandra and, especially, in the first-half against Rochdale keeping a clean sheet before being replaced at the interval.

He progressed through the academy at Aberdeen and managed to make three appearances for the club, and he remarkably had five loan spells away from the Pittodrie Stadium. 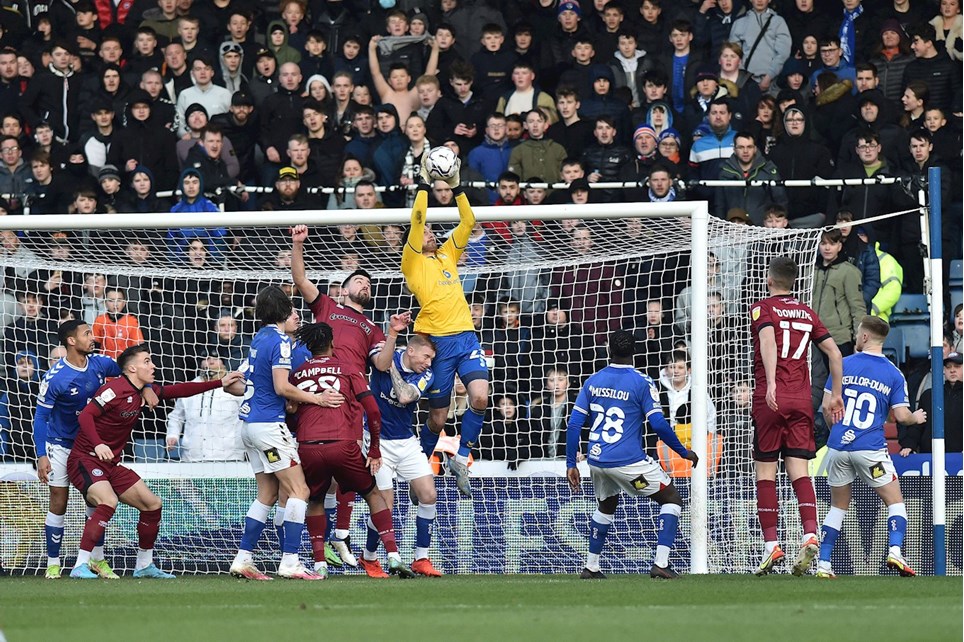 
After five months on the sidelines with a serious injury, the goalkeeper discussed his recovery, a clean sheet and his determination to make the most of being back in the line-up. 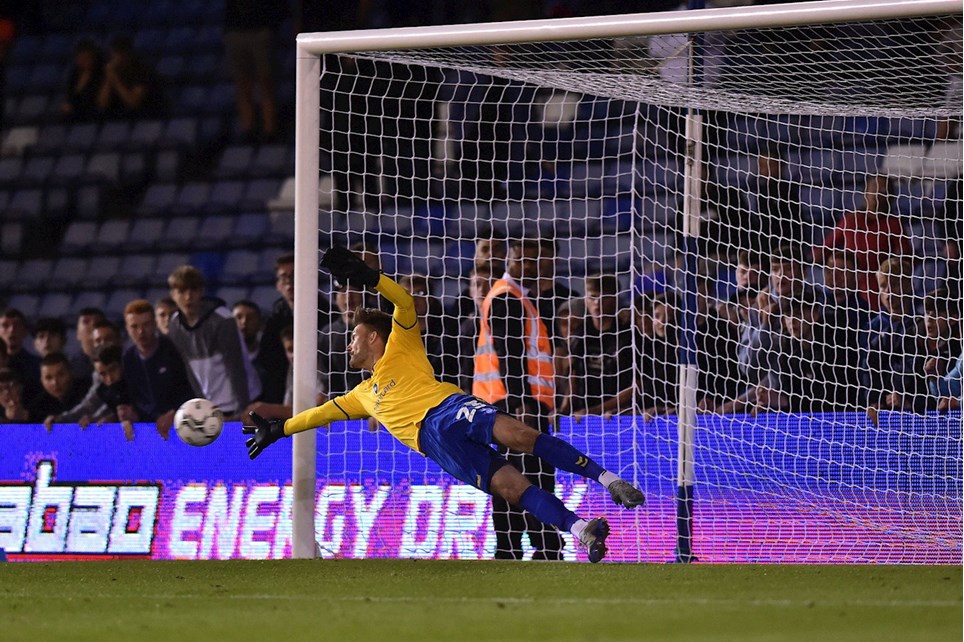 
With two crucial saves in the shoot-out, the goalkeeper discussed his decisive contribution to earn Carabao Cup progress. 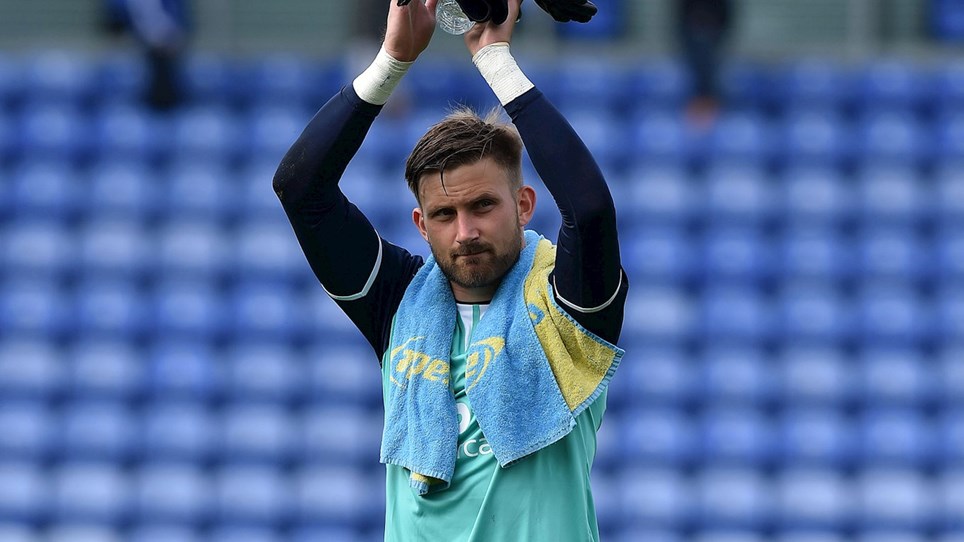 
The former Aberdeen and Kilmarnock goalkeeper on signing for the club after a successful trial and competition for a place between the sticks.